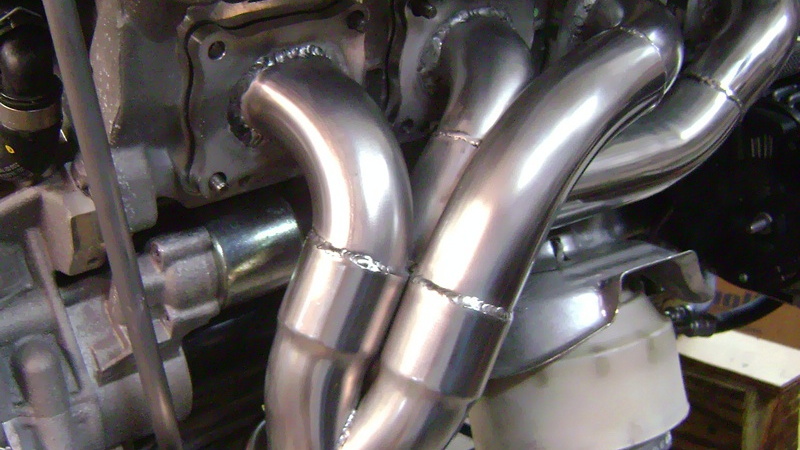 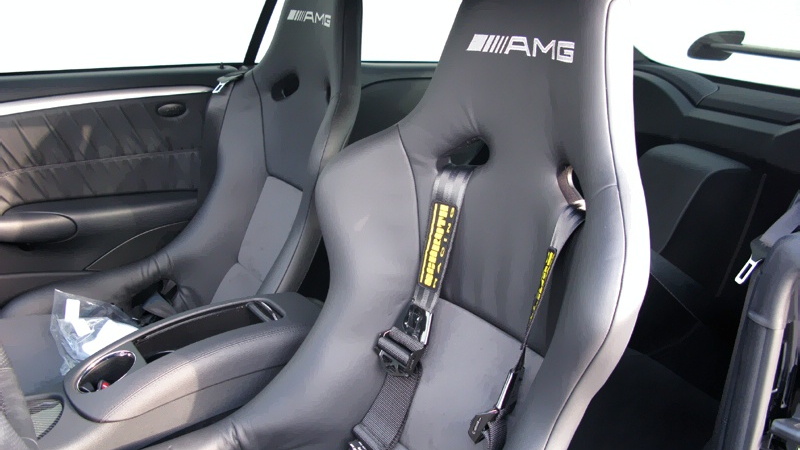 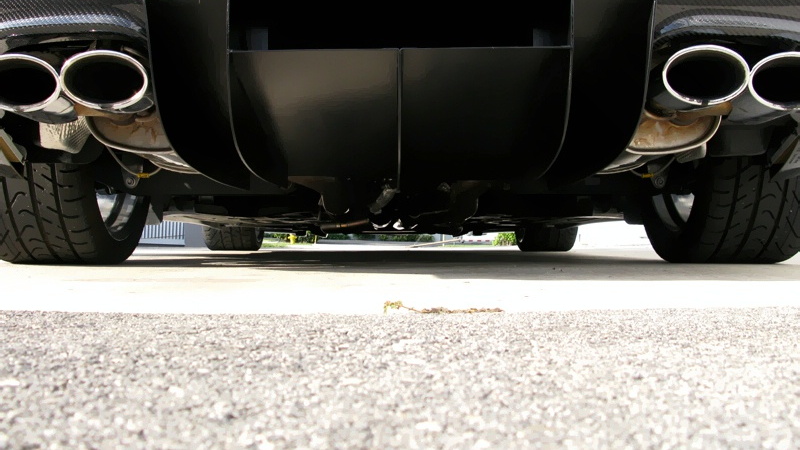 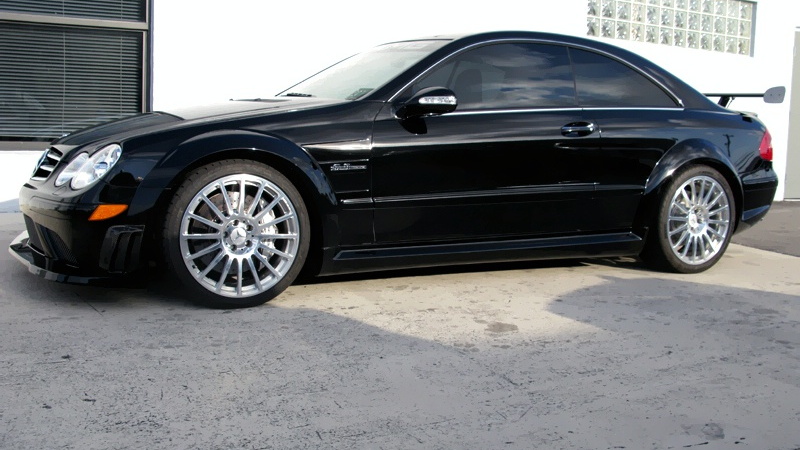 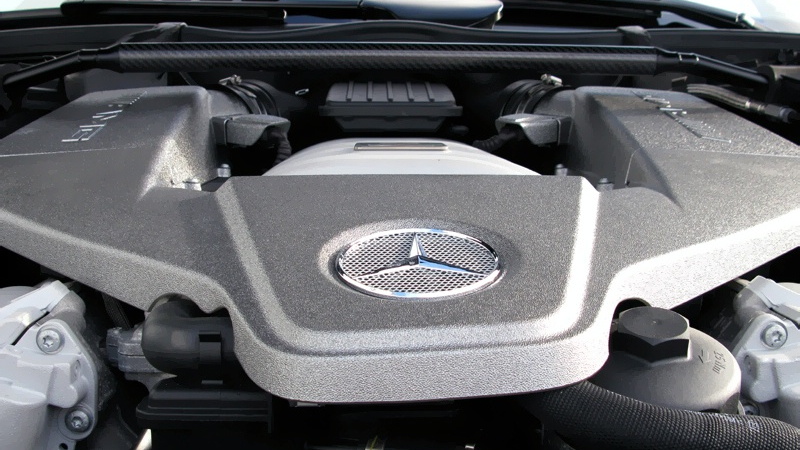 Straight out of the box the Mercedes-Benz CLK 63 AMG Black Series is already one of the most extreme production cars on the planet. With a full DTM-style wide-bodykit, carbon-fiber lined interior and a thunderous V8 engine pumping out 507hp (373kW) and 465lb-ft (630Nm) of torque, few would feel the need to lift the performance of the car.

However, for the guys at Renntech it appears that nothing can be too extreme. The Florida tuner has set about boosting the output from the already high-strung engine – lifting power by 43hp (32kW) to a new peak of 550hp (410kW). Peak torque also rises by 59lb-ft (80Nm). To achieve the bump in performance, engineers added a recalibrated ECU, long-tube headers and a high-flow exhaust system.

"Real-world performance is all about torque, not so much about a peak horsepower number at very high rpm," explains Hartmut Feyhl, company founder. "It can be very easy to build high rpm horsepower, but to get instant throttle response and mid-range acceleration it is more difficult, and this is where customers really want to feel that improvement."

Renntech has also replaced a lot of the standard plastic and metal trim details with new carbon-fiber pieces, including the front splitter and new diffuser. There’s also a custom sports suspension set-up with carbon-fiber struts and fully-adjustable camber bushings at all four corners.