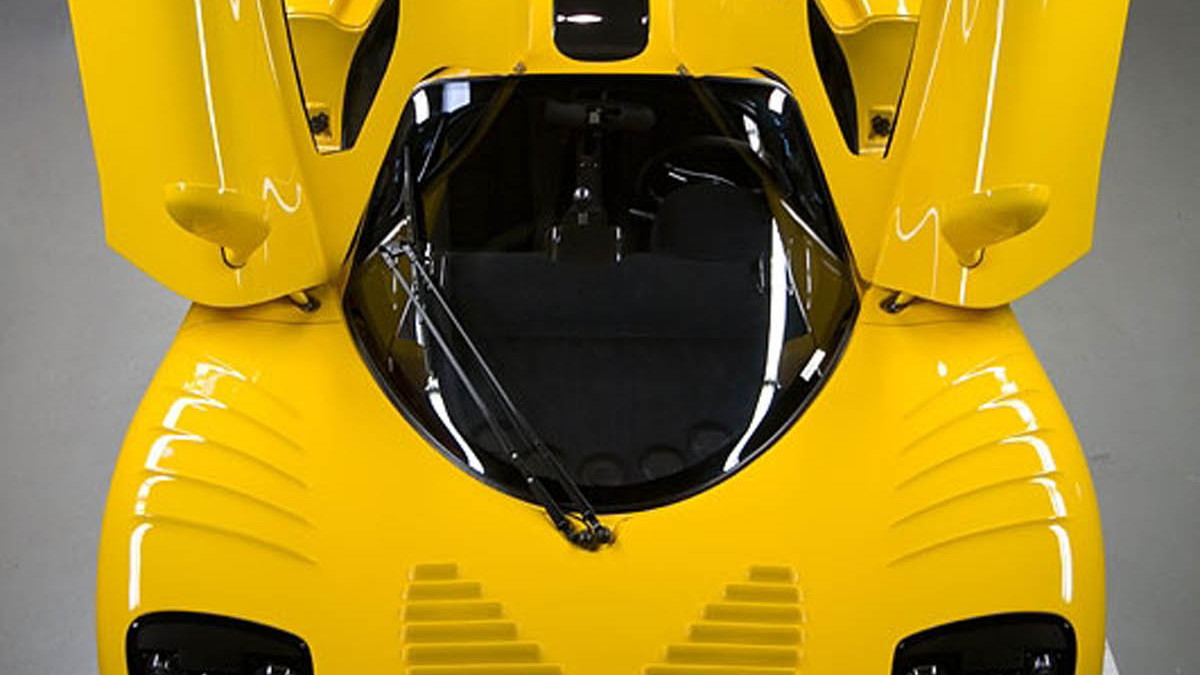 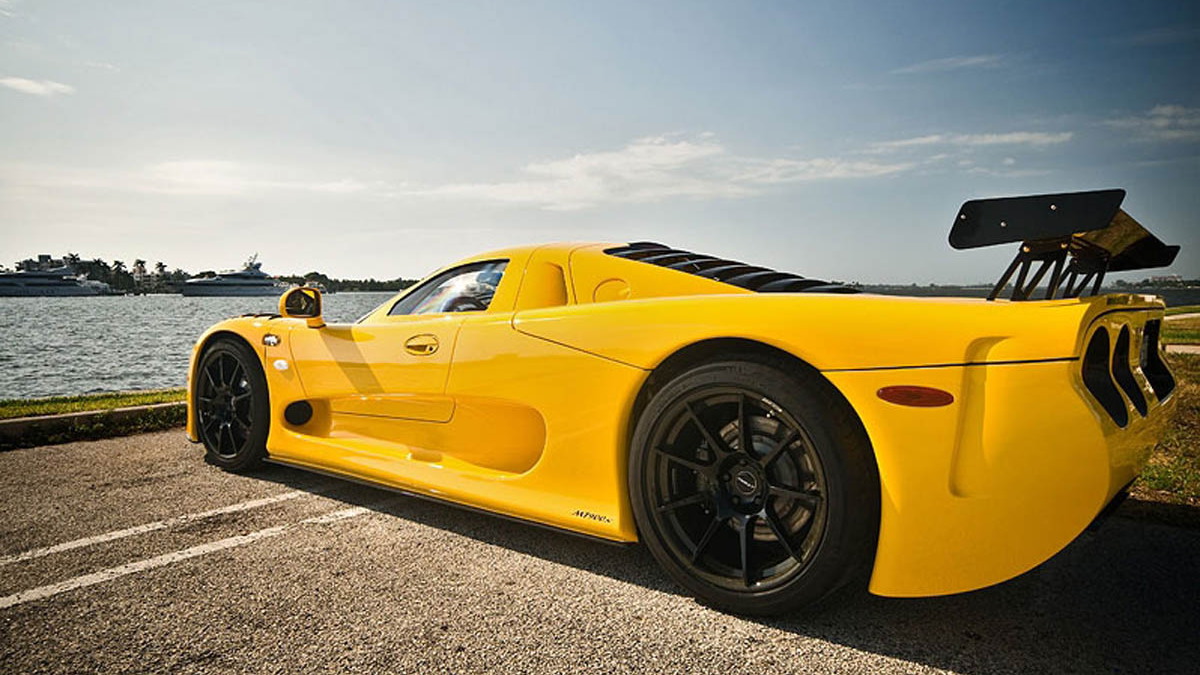 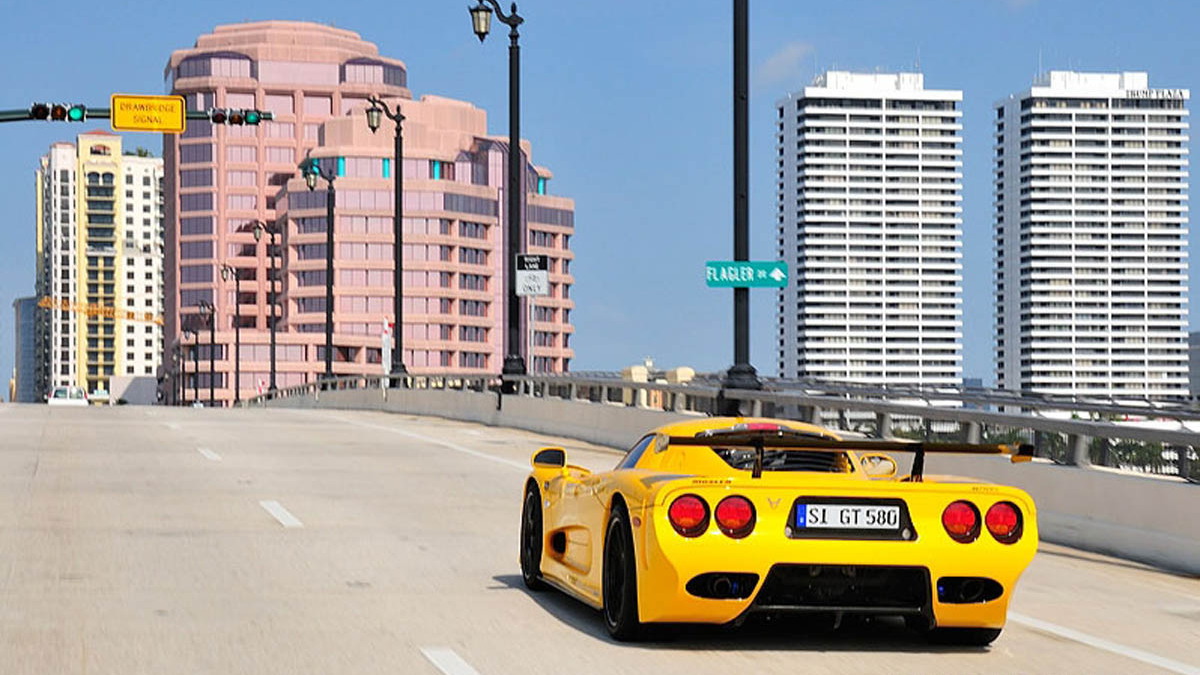 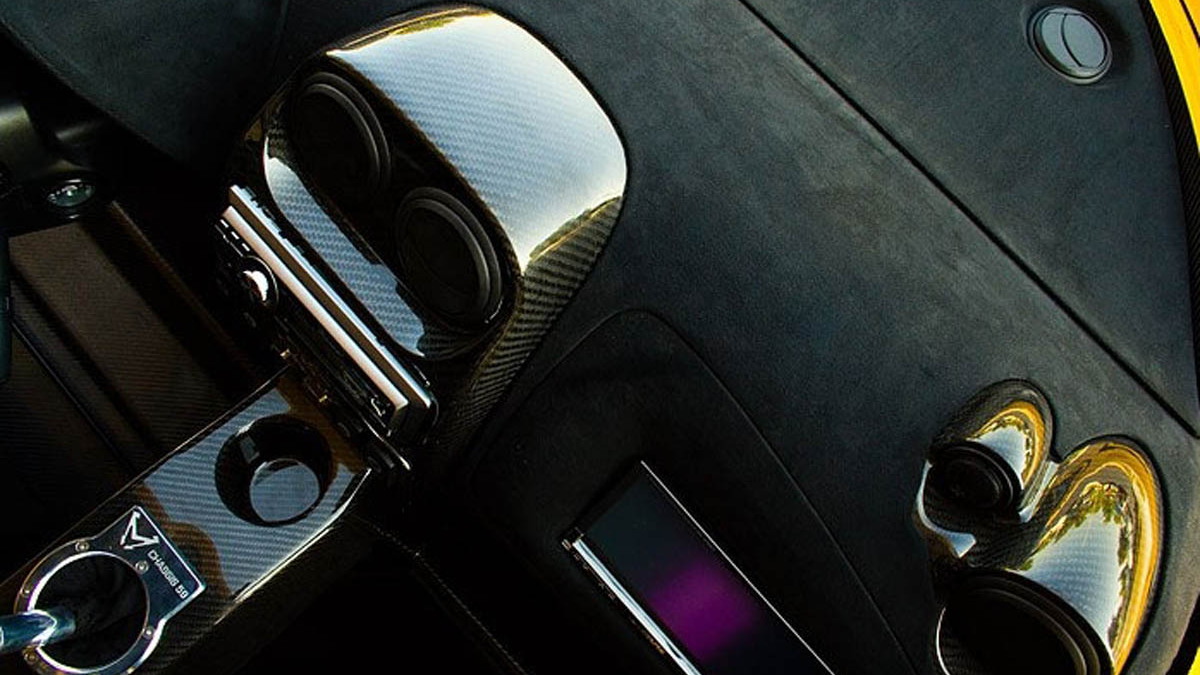 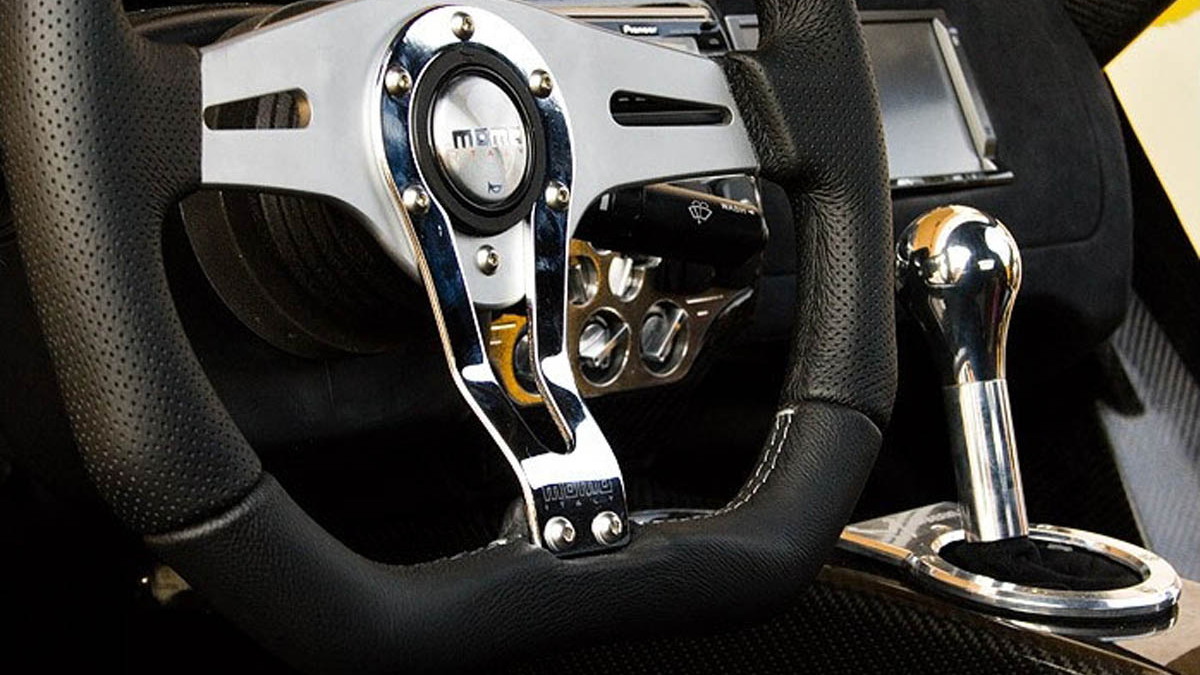 8
photos
Update: Back in February Mosler announced it was building a new XX extreme performance street car to celebrate its 20th Anniversary. Last week the first production Mosler MT900 GTR XX was put through final testing at Florida's Homestead Raceway. With the test session came a few real-world photographs of the new car, based on the company's FIA GT entry.

Fully prepped to hit the track, with a full load of fuel and fluids, the street-legal racer tipped the scales at just 2,425lbs (1,100kg), but Mosler's not content to stop there. The engineers plan to outfit carbon-ceramic brakes, a new suspension, carbon-fiber race seats and a carbon clutch to drop another 130lbs (60kg) from the already very light car, with a target of 2,300lbs or less.

Original: Mosler’s MT900 range of vehicles already include some of the most frighteningly fast supercars on the planet but the Florida-based sports brand is intent on increasing performance even further. Engineers are working on a new car called the MT900 GTR XX, which should be ready for delivering in April. Based on the current MT900 GTR (essentially a street legal version of Mosler’s FIA GT2 competitor), the new XX edition lifts power to 620hp, up from a previous 600hp. This is enough to accelerate the car to 100km/h from rest in just 3.0 seconds and sees it reach 200km/h in a brief 8.7 seconds.

In addition to the power upgrade, engineers have also achieved an overall weight reduction for the car including a new six-speed sequential gearbox that shaves 10kg over its predecessor, lighter aluminum six-piston brake calipers and carbon-ceramic discs, and a titanium exhaust kit that sheds a further 5.5kg compared to the previous steel version. Even the car’s carbon-fiber body has been given a major overhaul, reports Auto Motor und Sport. Thanks to a redesign the entire shell now weights 35kg less. Combine all of this with a 4kg saving for each of the seats and a 5kg saving for the air-conditioning system, and the new MT900 GTR XX weighs in at around 150kg less than the standard GTR model (roughly 1,200kg).

The car retains its Corvette sourced 7.0L LS7 V8 engine but if there’s enough demand for it Mosler plans to develop a new twin-turbo version with even more power.