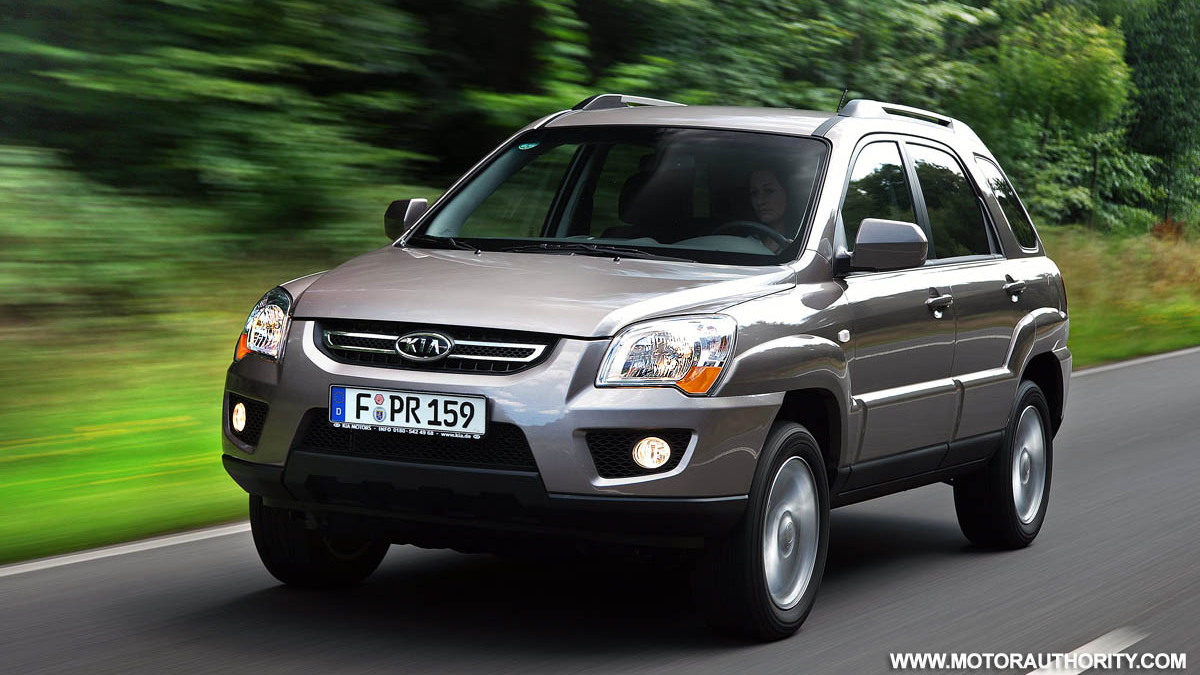 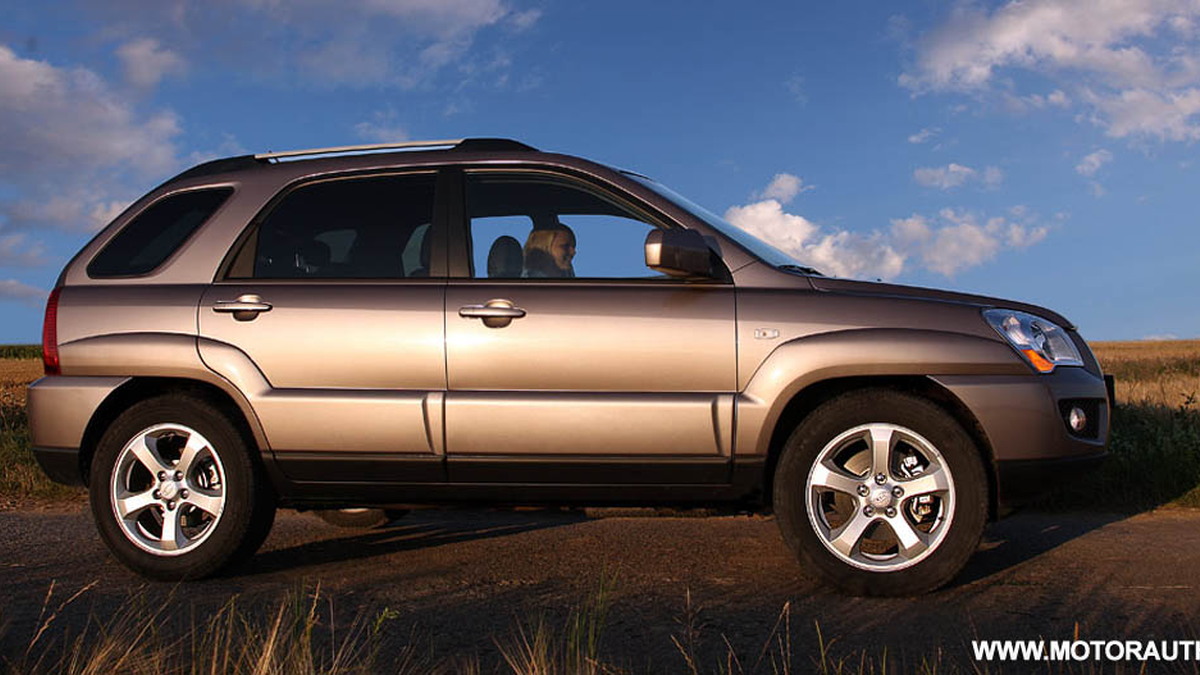 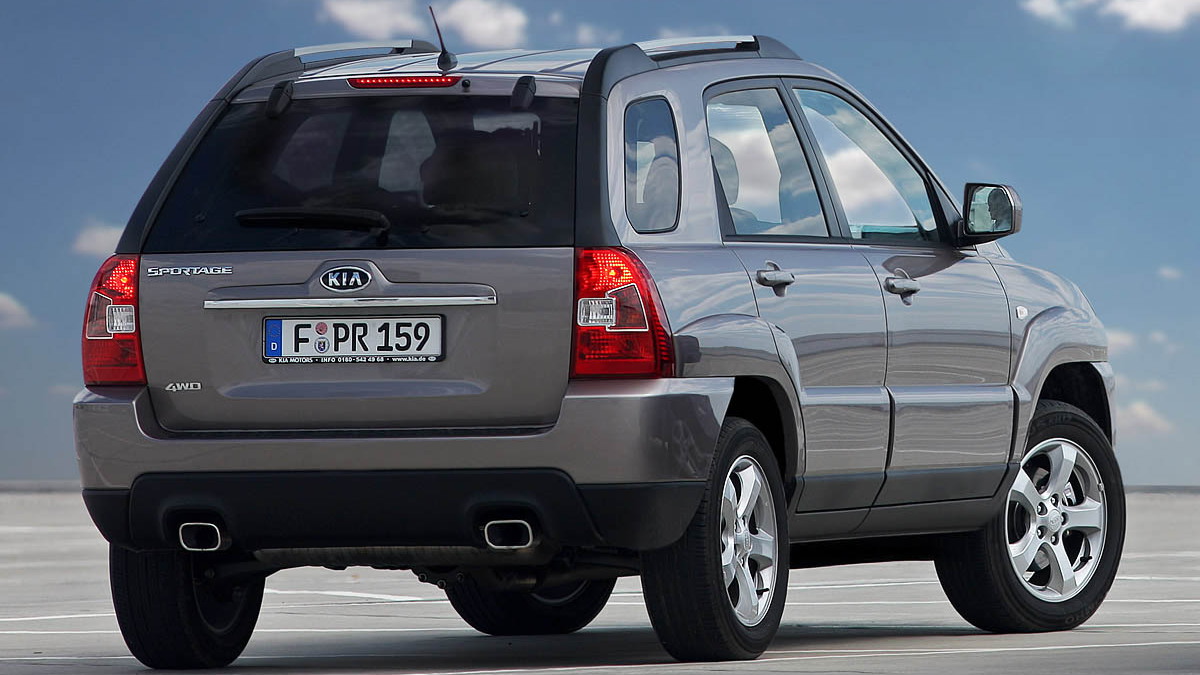 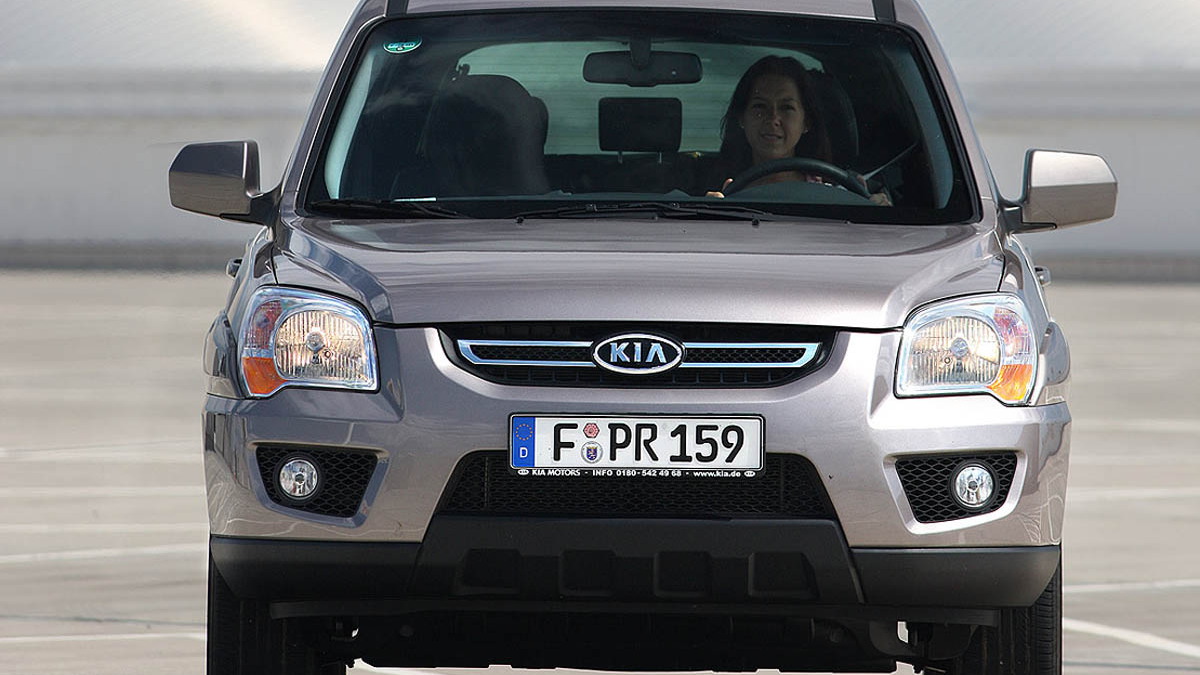 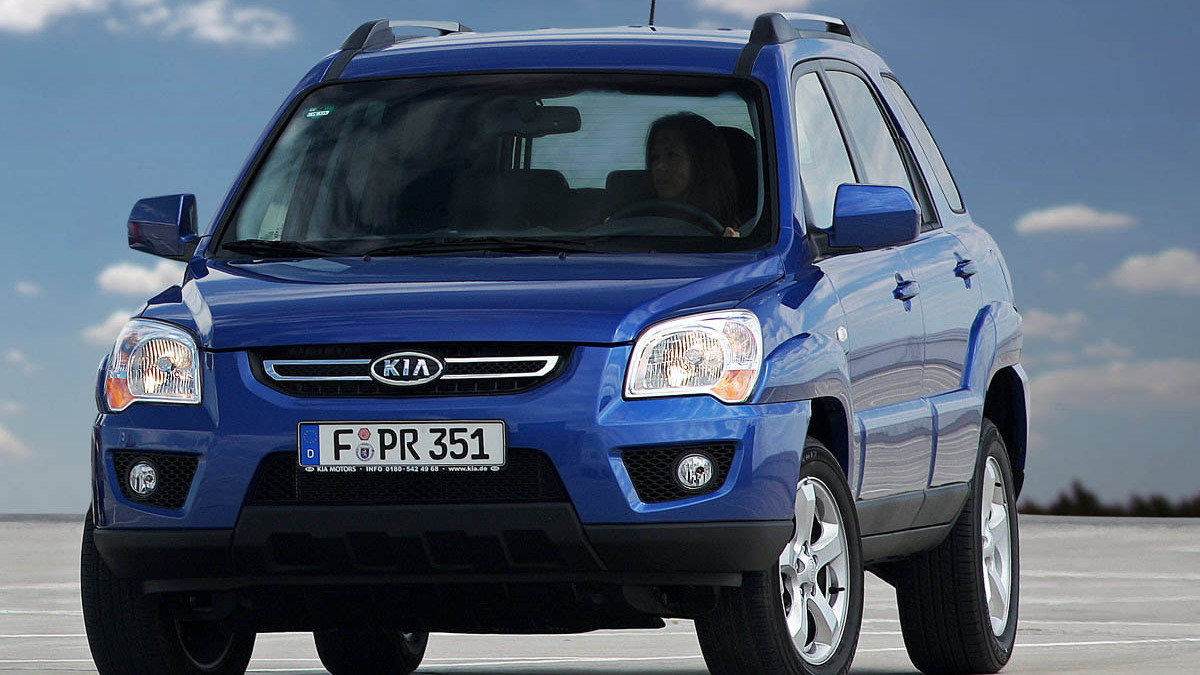 Kia has revealed the first images and details for its 2009 model-year facelift for the Sportage compact SUV. The changes are minimal, consisting of a few minor styling updates and the addition of a new diesel engine, and should ensure the car remains competitive against the top-selling Toyota RAV4 and Hyundai Tucson.

On the outside there’s a new look grille, bumpers and wheel arches, while the standard alloy wheels have been given a redesign. Inside, the changes are highlighted by an updated dashboard and instrument panel, as well as new material for the seats and steering wheel.

Additionally, if you want to place a baby seat in the front seat you can disable the airbag to make it safer for the occupant in the event of a crash. According to Kia, the anti-theft systems have also been improved for greater security.

The base model still comes with a 141hp (105kW) and 2WD powertrain. The mid-level model features a new 150hp (112kW) turbodiesel engine, although this engine won’t be offered in the U.S. The range topper is the 2.7L V6 model with AWD. Its output also remains unchanged at 175hp (130kW).

The update model is expected to arrive in showrooms in the next quarter.