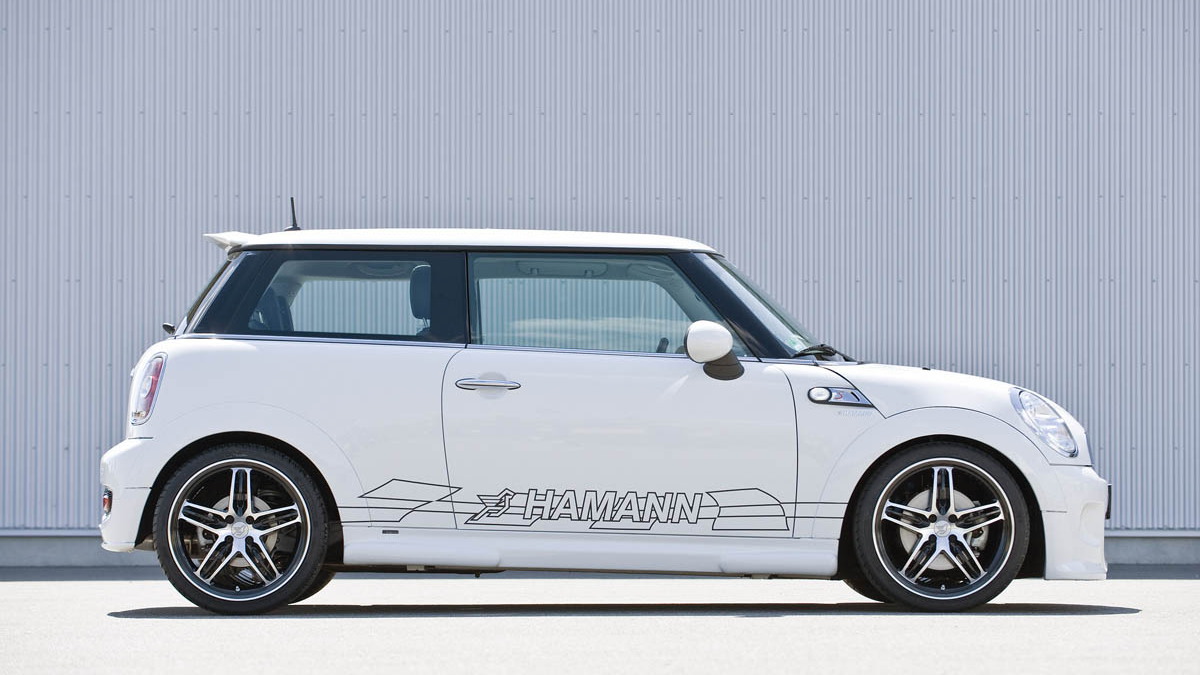 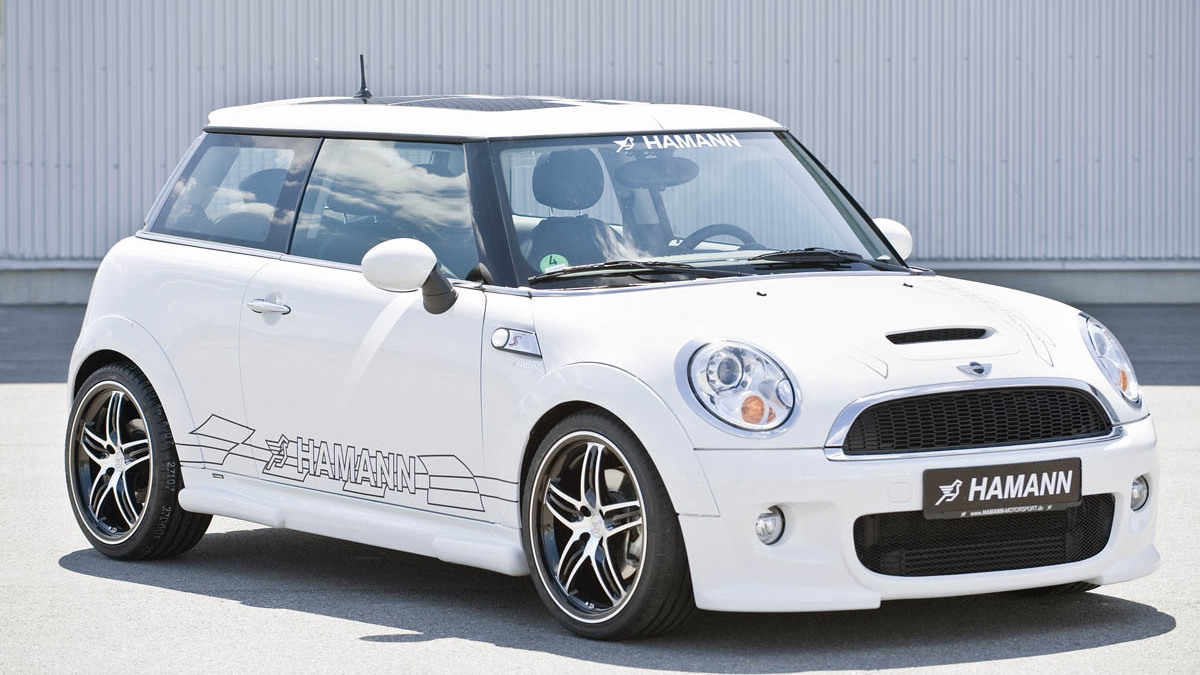 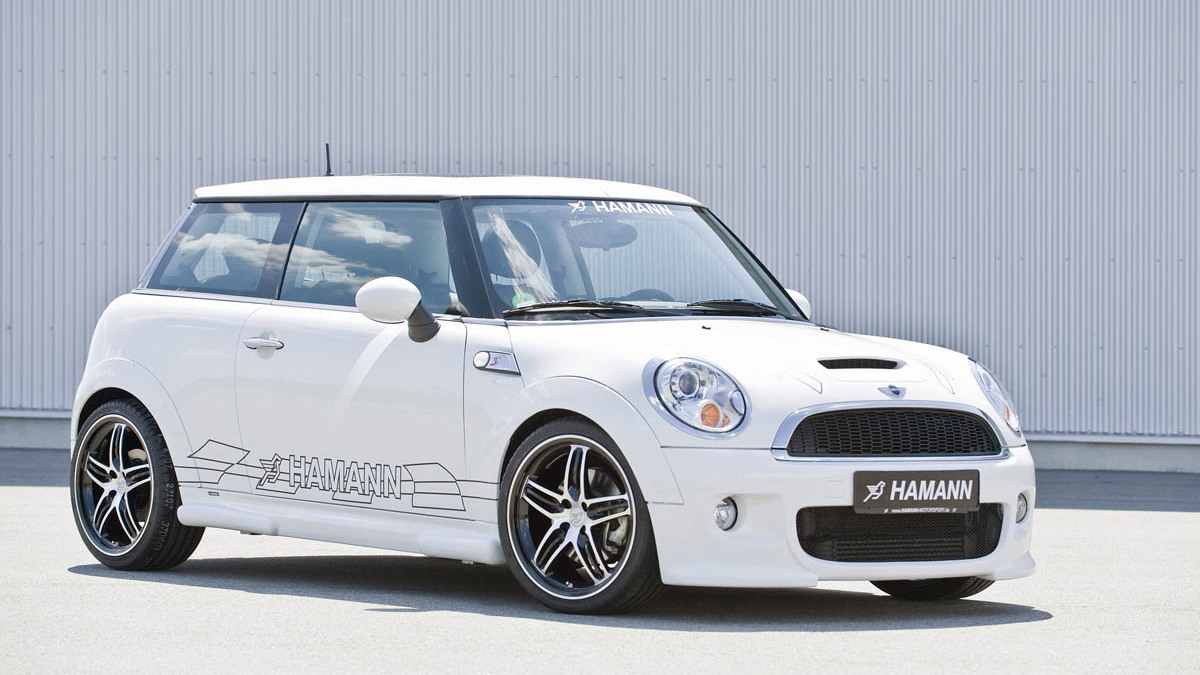 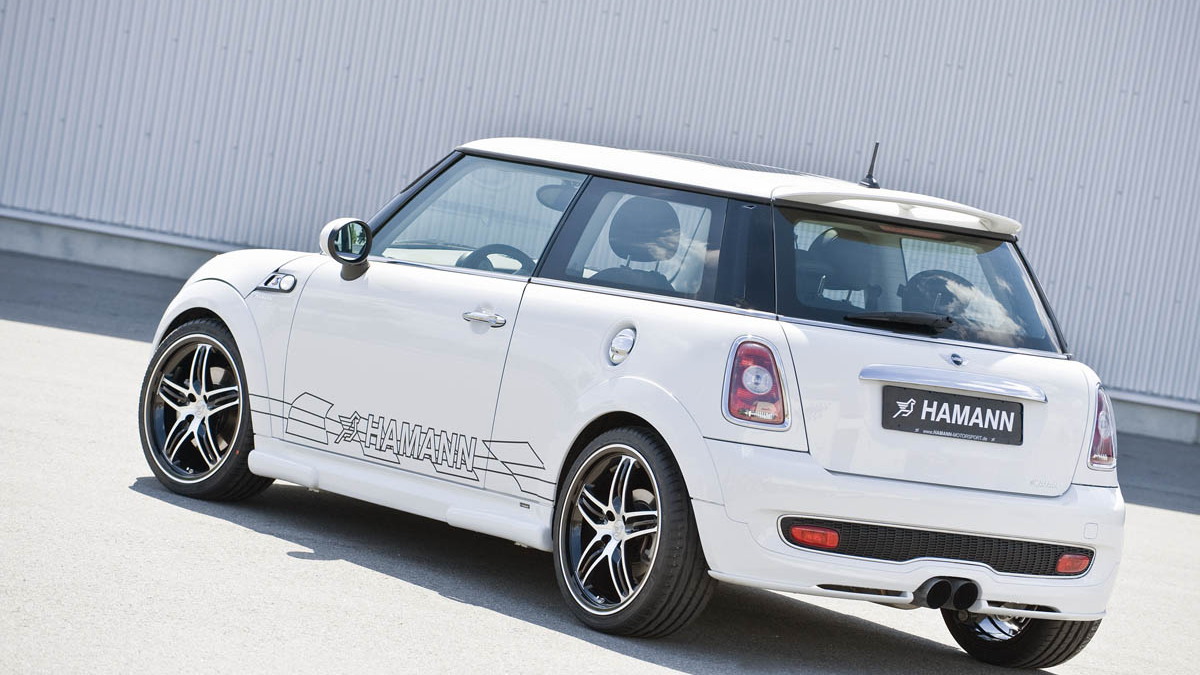 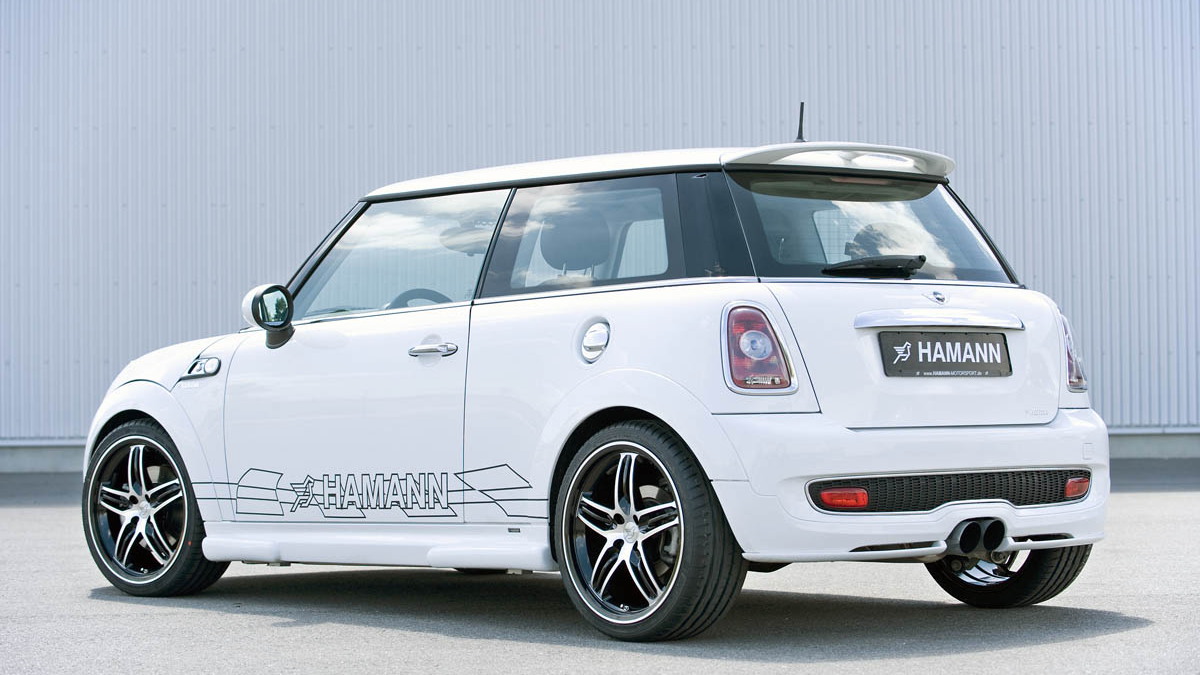 15
photos
German tuner Hamann may be better known for their work with Porsche, Ferrari and BMW, but they have also been known to turn their attentions to small hatches from time to time. The Fiat 500 recently received the Hamann treatment, and now the Mini Cooper gets a set of performance upgrades as well.

Both cars also get appearance tuning, with a fully functional aerodynamics kit reshaping the front, sides and rear of the car for better airflow and increased downforce. Eighteen-inch diameter, 7.5-inch wide HM EVO wheels are the standard, though customers can choose from a number of options. Hankook S1 EVO tires in 225/35Z sizing provide the grip. The chassis is lowered by 30mm, thanks to an all-new coilover suspension system. The ride height is also adjustable, allowing up to 50mm of lowering for times when clearance isn't a priority.

Inside, Hamann tweaks some of the appearance elements for a custom look, including the handbrake, pedals and a set of carbon fiber trim.