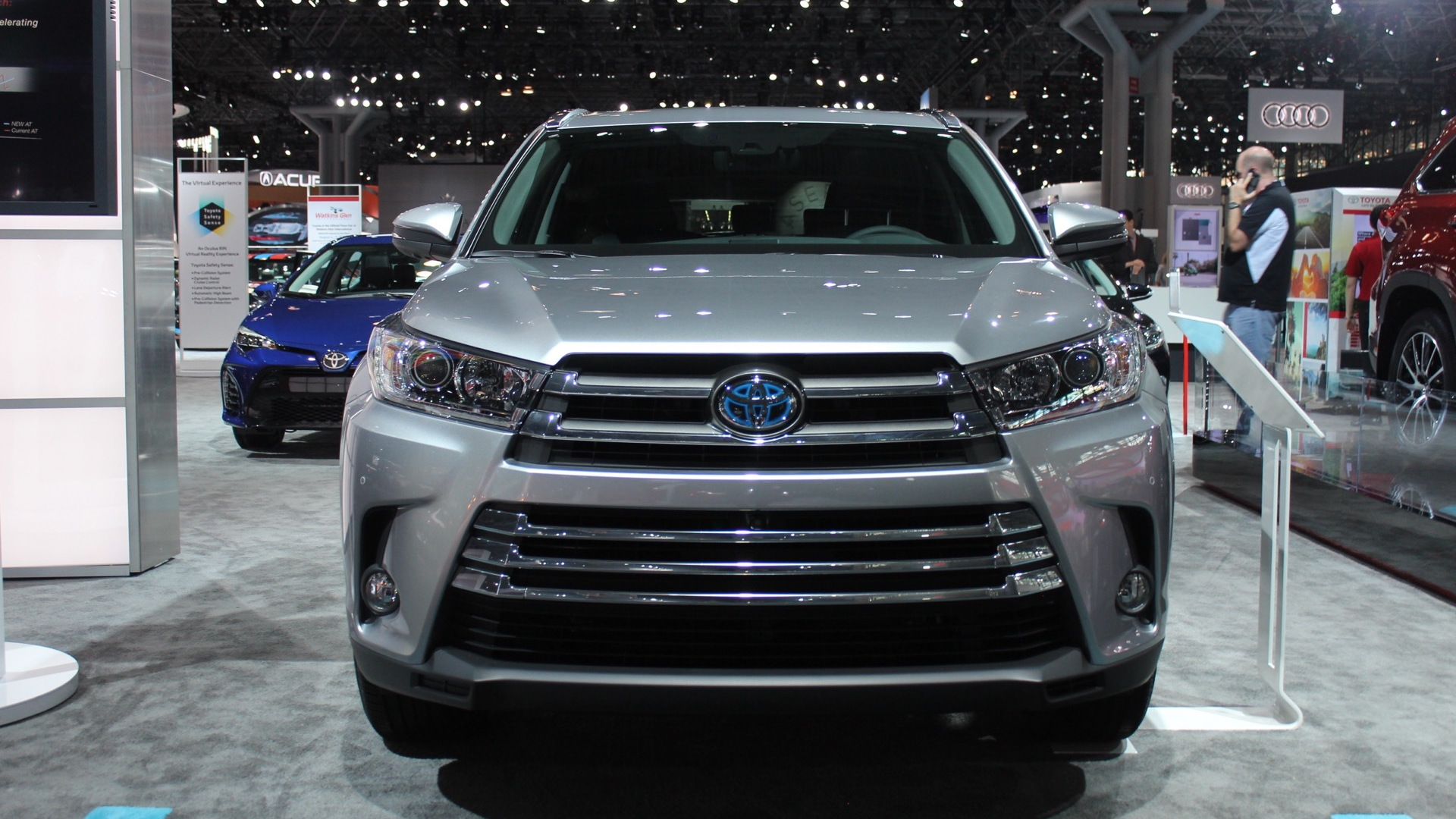 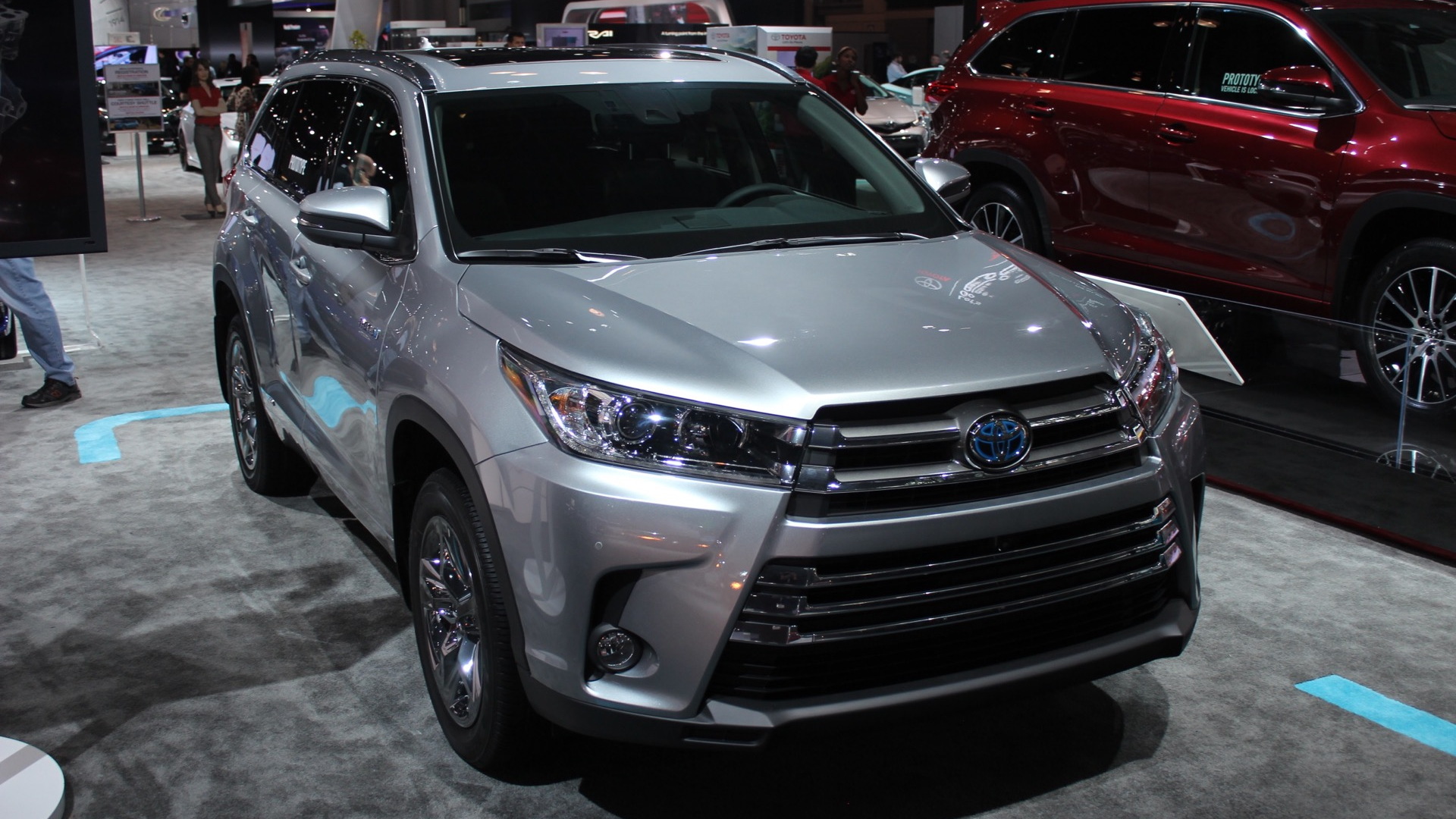 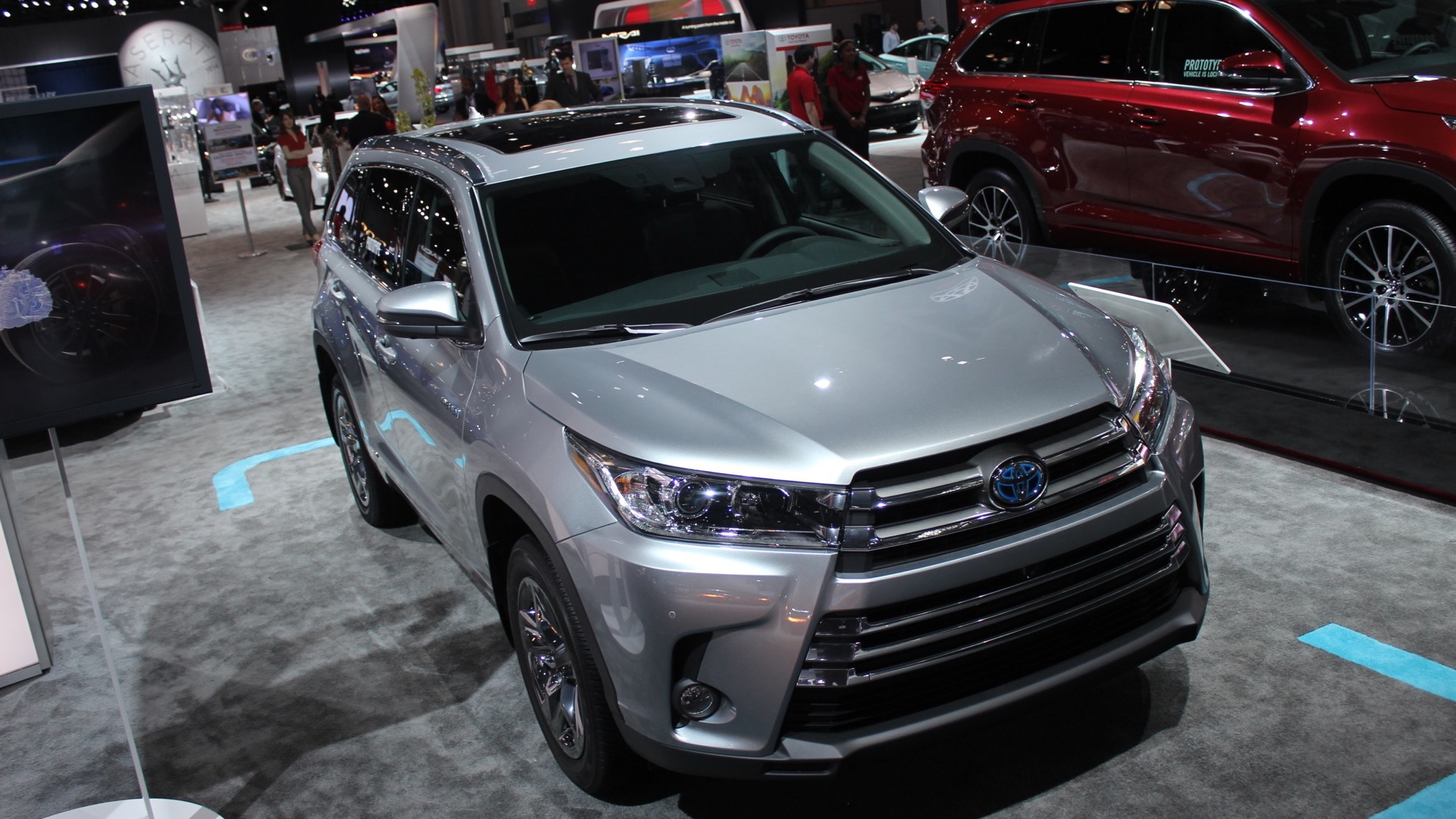 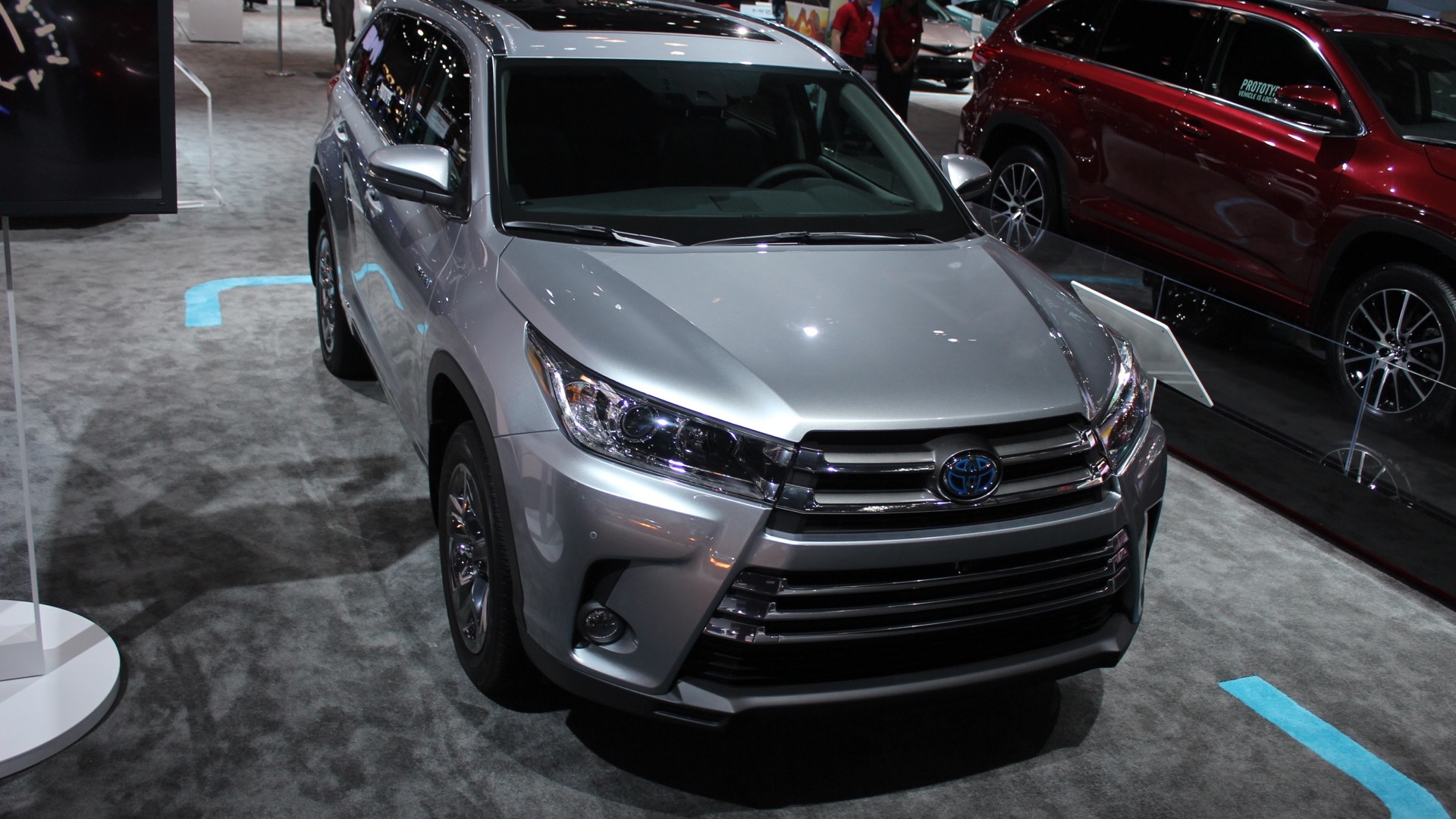 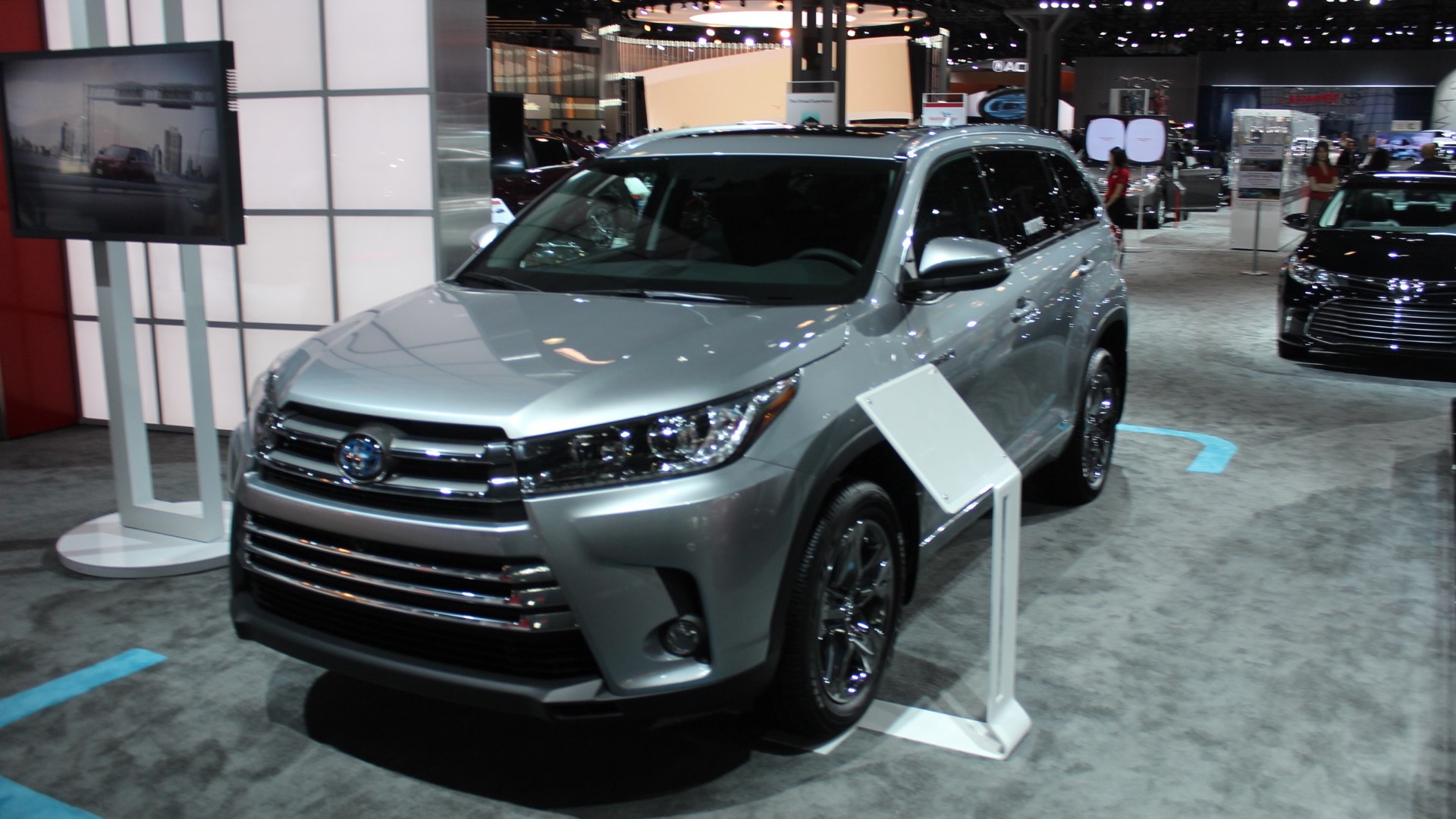 If you’re looking for a reliable and somewhat roomy SUV with third-row seats, the Toyota Highlander is a worthy option. The model, which is closely related to the Lexus RX, also won’t bust the budget like so many of the more premium offerings in this segment.

The current Highlander arrived on the scene as a 2014 model. For the 2017 model year it receives some updates that include revised styling, an 8-speed automatic transmission, engine stop-start, and the addition of a sporty SE variant.

Before you get excited about the SE, note that it is just a trim. Opting for the SE adds things like 19-inch aluminum alloy wheels, stiffened suspension, black elements around the exterior, and black leather trim in the cabin.

The standard powertrain for the 2017 Highlander remains a 2.7-liter 4-cylinder, most likely matching the 185 horsepower of the base 2016 model. This engine is still mated to a 6-speed auto. Above this is Toyota’s familiar 3.5-liter V-6, which now features direct fuel injection and, hopefully, will eclipse the 270 hp the engine offers in the 2016 model. The V-6 comes standard with the 8-speed auto. At the top of the range is the Highlander Hybrid, which uses the V-6 as its internal combustion component and should have a combined output around 280 hp. This model relies on an electronically-controlled CVT.

Full specs will be released soon as the 2017 Highlander, which made its debut this week at the 2016 New York Auto Show, will be in showrooms this fall. Pricing information will be announced closer to the market launch but we can expect the starting figure to remain under $30k.

To learn about other vehicles debuting at the New York Auto Show, head to our dedicated hub. And for more on the Highlander, read the in-depth reviews over at The Car Connection.