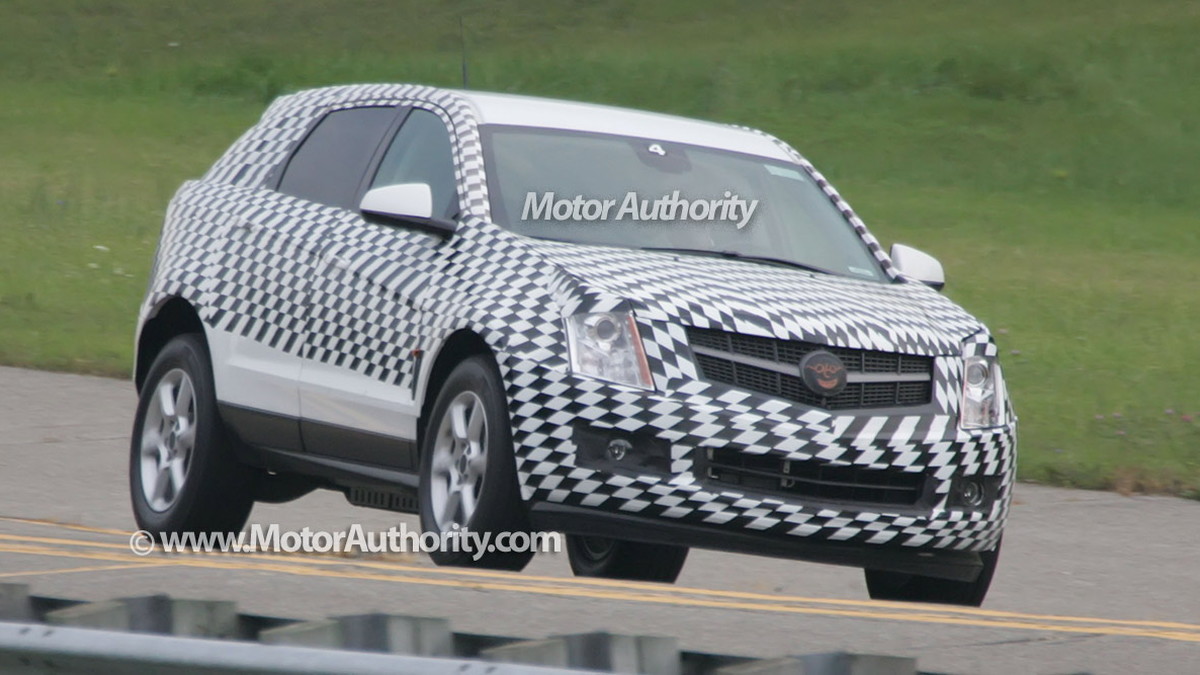 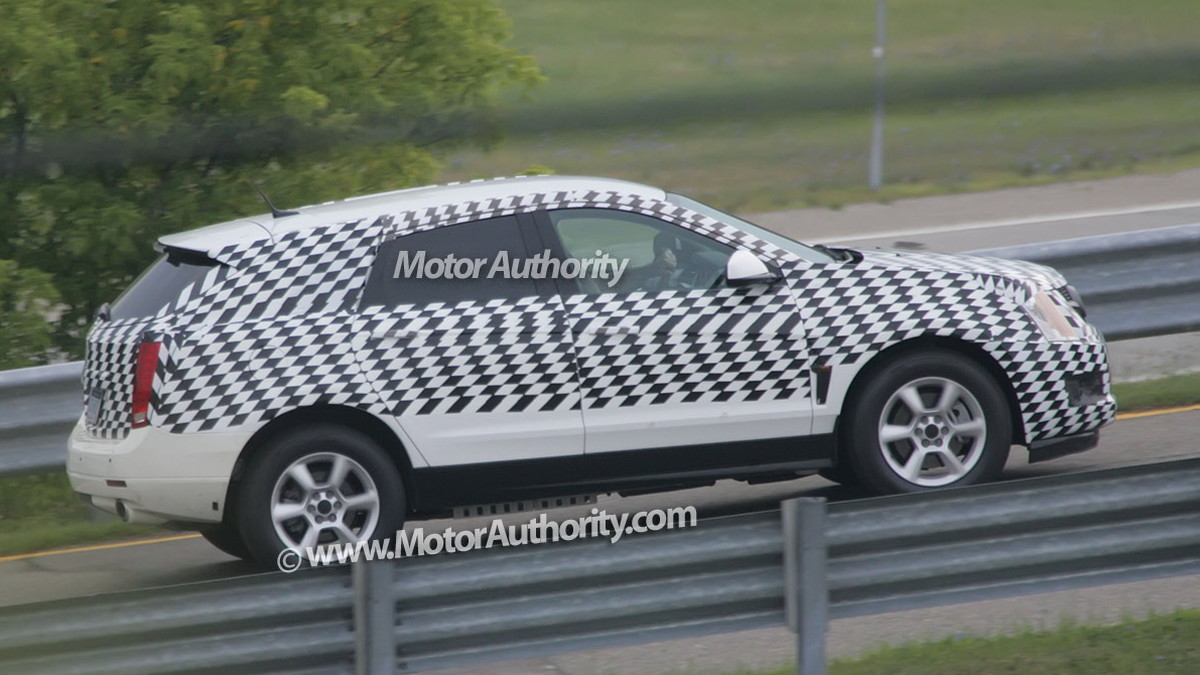 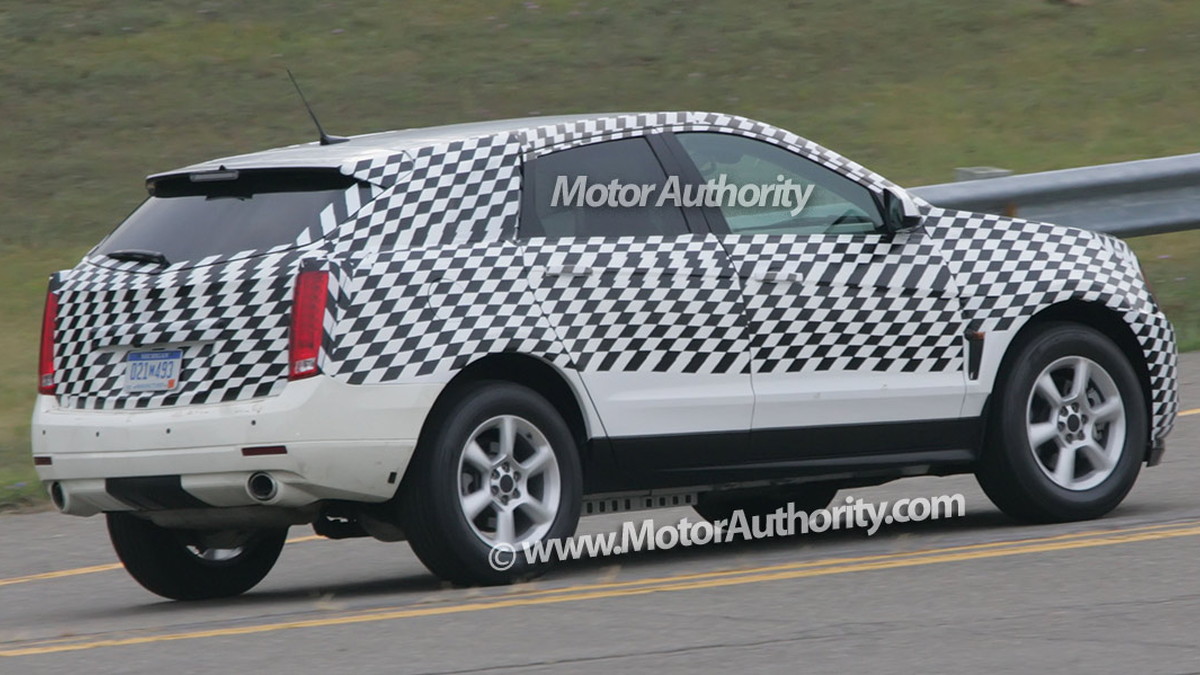 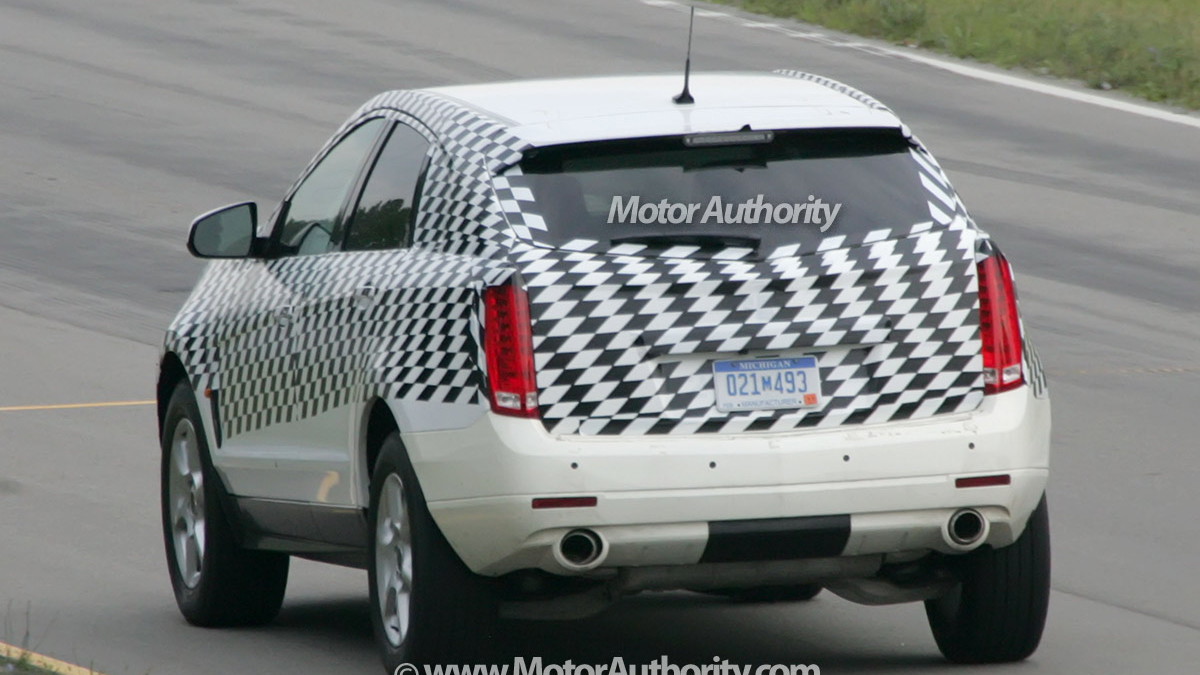 30
photos
The Cadillac SRX has been officially revealed. Click here to view the story.

Spy shots of Cadillac’s future midsize SUV emerged and now images of its Saab cousin, the upcoming 9-4X, have surfaced as well. Both cars are built around a heavily revised version of GM’s Theta platform although their styling will differ significantly. Comparing the images, the Saab prototype clearly has a different A-pillar to the Cadillac and the faint outline of a traditional Saab grille can be seen through the camouflage.

According to the Saab prototype’s registration details, it’s a running a 284hp (209kW) petrol V6 engine mated to a six-speed automatic gearbox. It’s also fitted with 255mm tires on 18in wheels, measures in at 495cm in length and 192cm across, and tips the scales at a hefty 2,180kg.

The new SRX will be targeted at premium compact SUV and crossover models such as the Land Rover Freelander (LR2) and BMW X3 and could be fitted with diesel and hybrid powertrains in addition to a regular petrol lineup.

These latest spy shots give us a clue as to what the new car’s profile will look like, and its general proportions. However, there’s also a revealing interior shot, showing a neat centre console with signature Cadillac layout for the controls and vertical air vents.

GM has also confirmed that the SRX will spawn a sister model for Saab based on the 9-4X concept car from January’s Detroit Auto Show. Also, both vehicles will be built a plant in Mexico starting early next year.