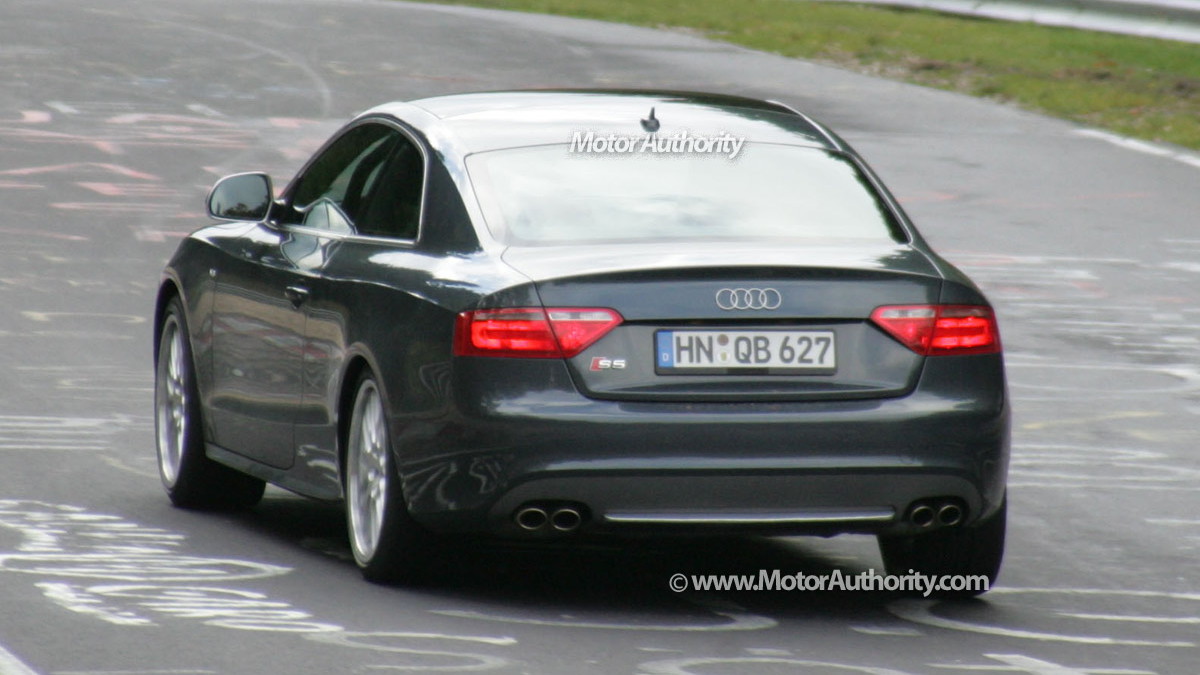 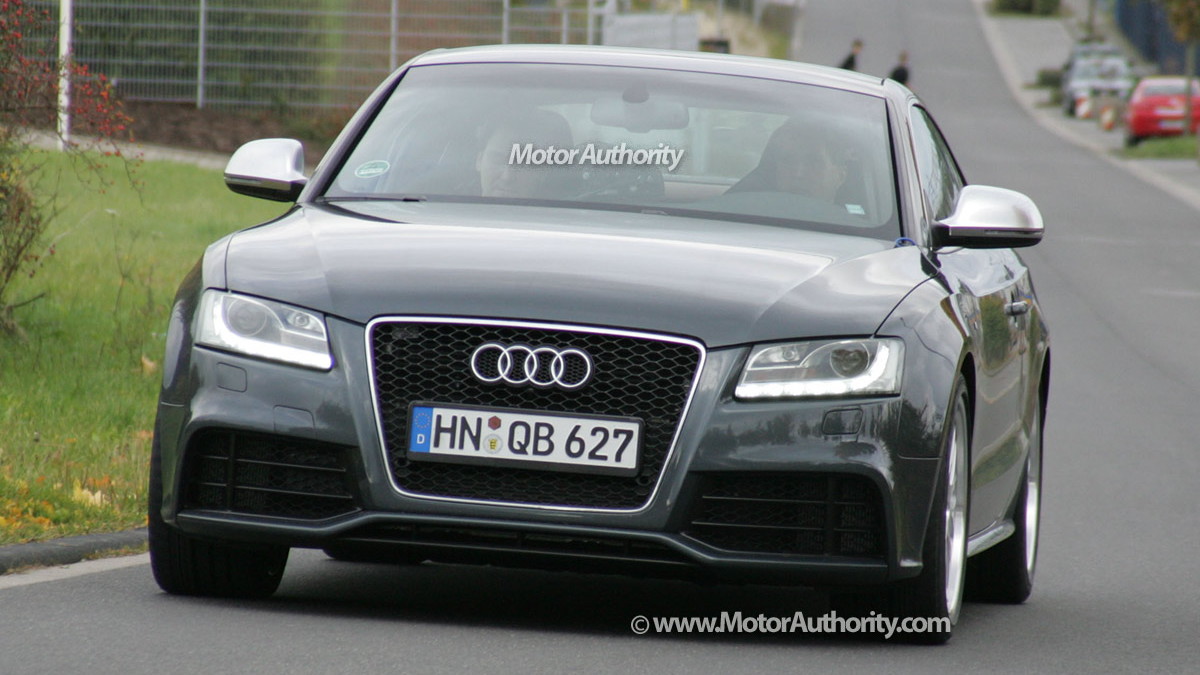 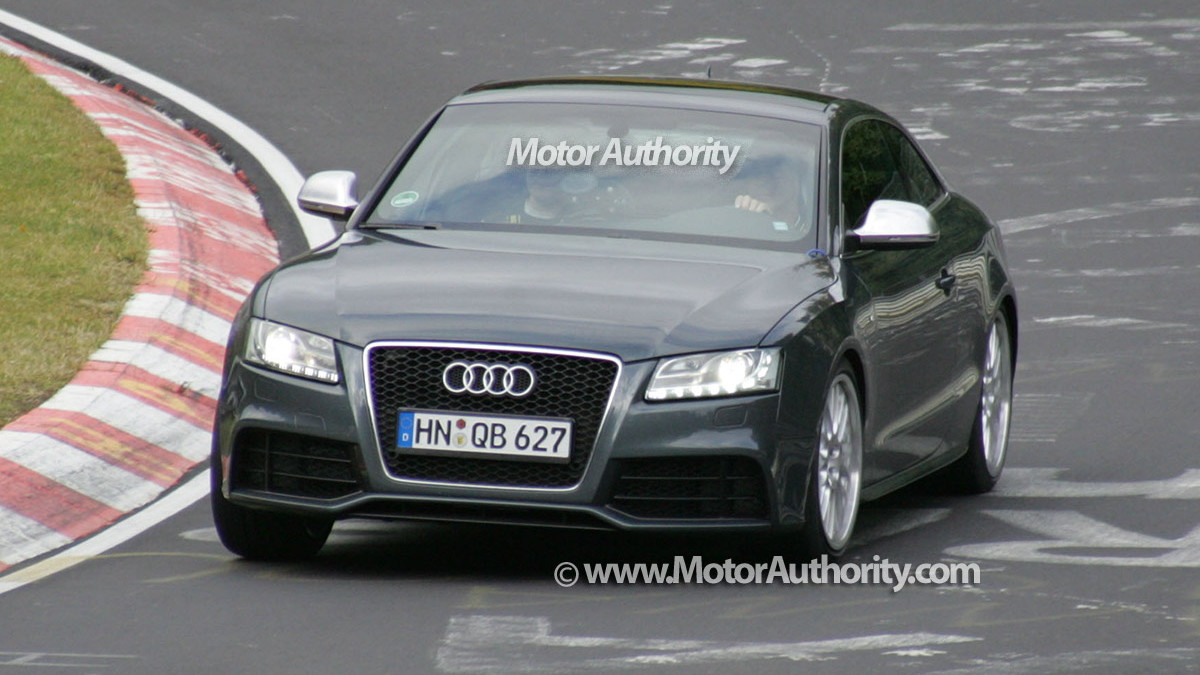 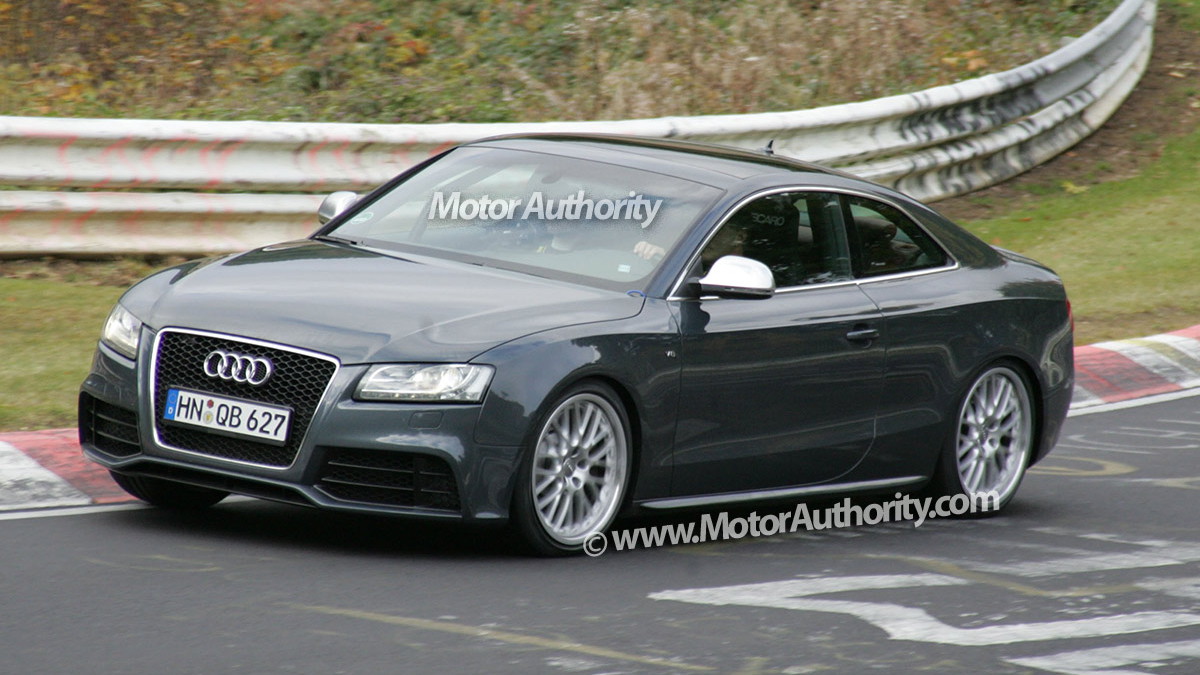 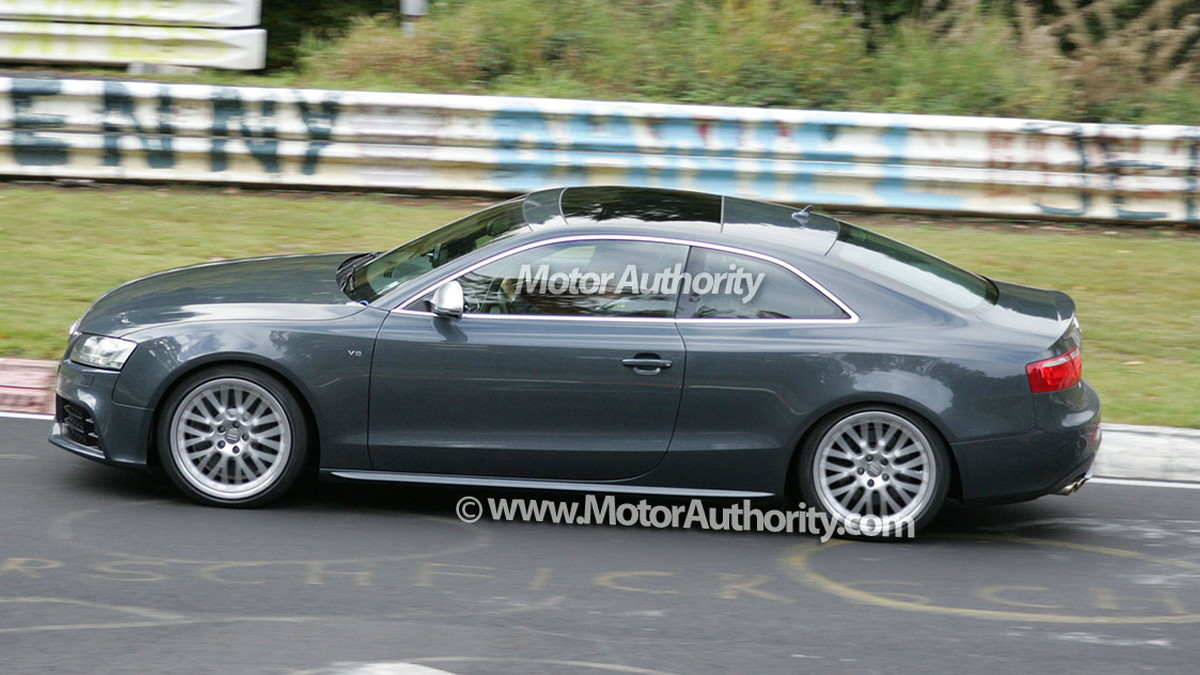 31
photos
When Audi released the RS4 back in 2005, few expected it to be a true competitor to BMW’s benchmark M3 coupe but with the benefit of quattro AWD, a high-revving V8, and better weight distribution, the performance sedan managed to upset many, if not all, of its rivals. A replacement for the RS4 is till several years away as RS variants are usually only released in the final couple of years of a standard model’s product cycle, but to fill the gap a brand new RS5 model is due.

These latest spy photos show the RS5 being put through its paces ahead of a planned launch at September’s Frankfurt Motor Show. One new feature not previously seen is an adjustable rear bootlid spoiler. Previous shots also revealed Audi has been testing the car in California’s Death Valley, which means a U.S. launch is highly likely.

With the release of the new generation BMW M3 Coupe and sedan and the Mercedes C63 AMG, Audi will once again be playing catch-up but it does have a few tricks up its sleeve to ensure it will be the class-leader once again.

One potential powertrain option is the same 4.2L V8 as the RS4, however, power will likely be boosted to 450hp (335kW). The car will also likely get the option of Audi’s newly upgraded S-tronic dual-clutch gearbox along with a manual transmission. Other sources claim it may use a derivative of the V10 from the RS6, however, this is likely to be too expensive for a car that will have to compete in price with its aforementioned rivals.