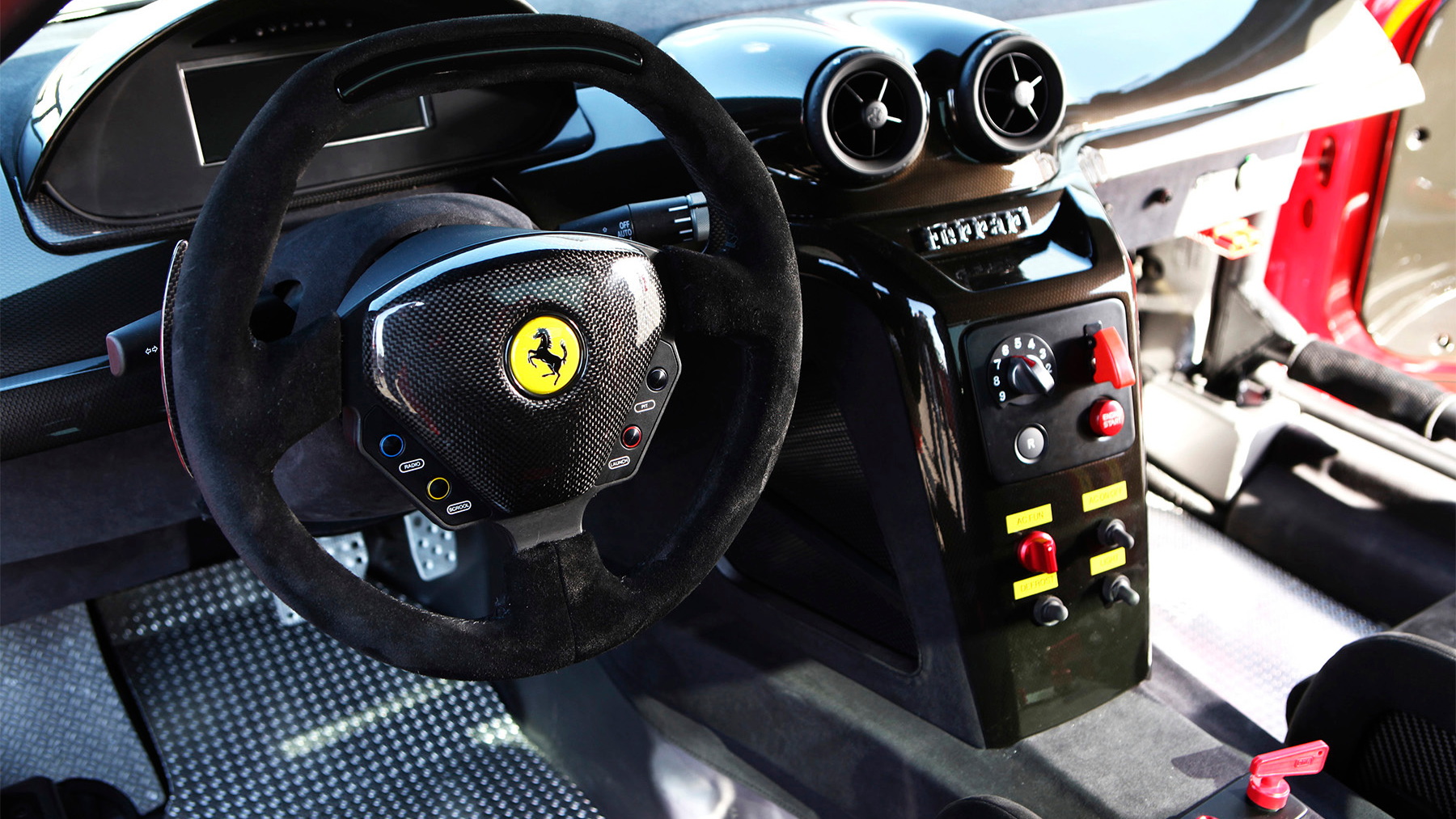 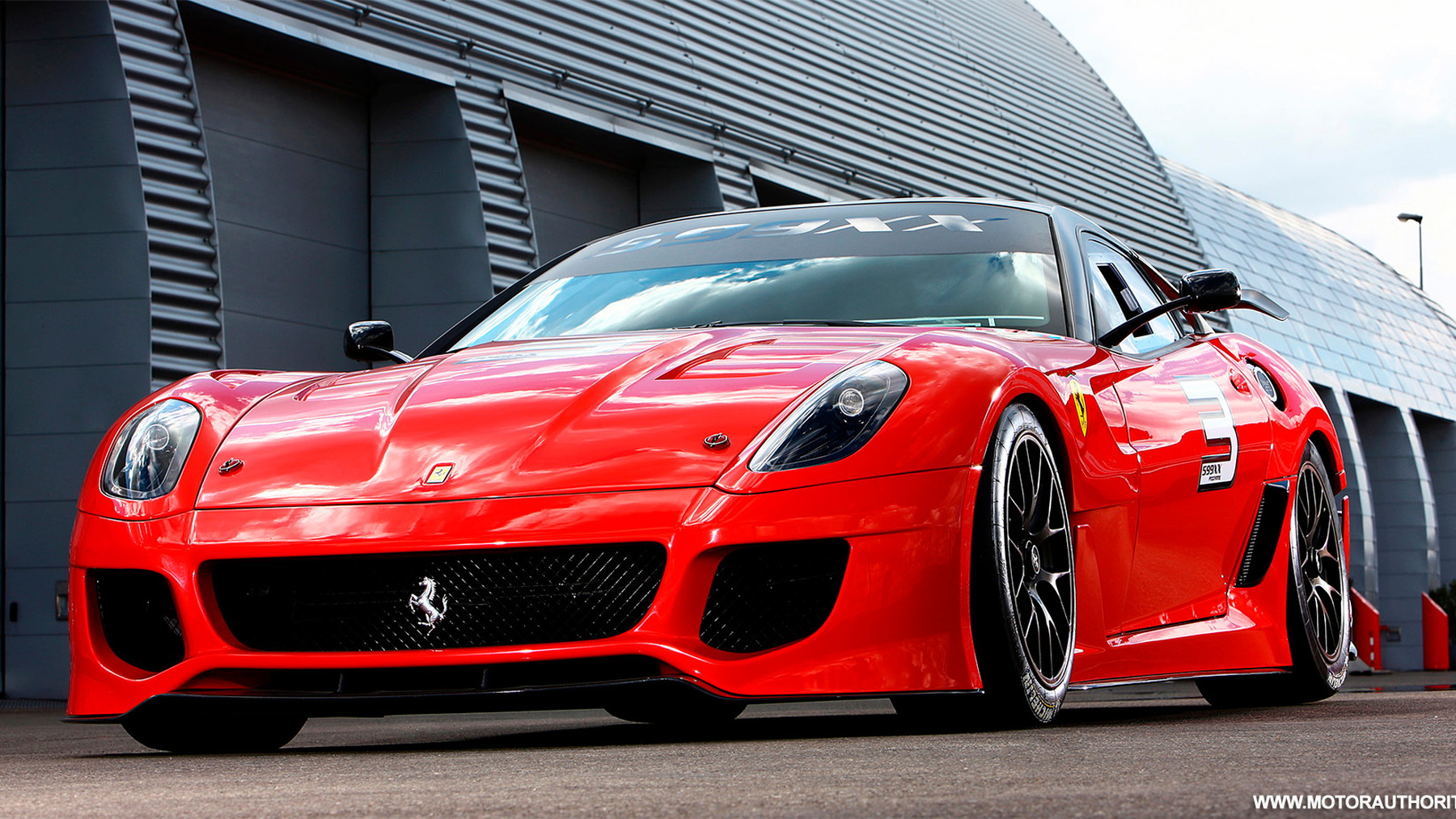 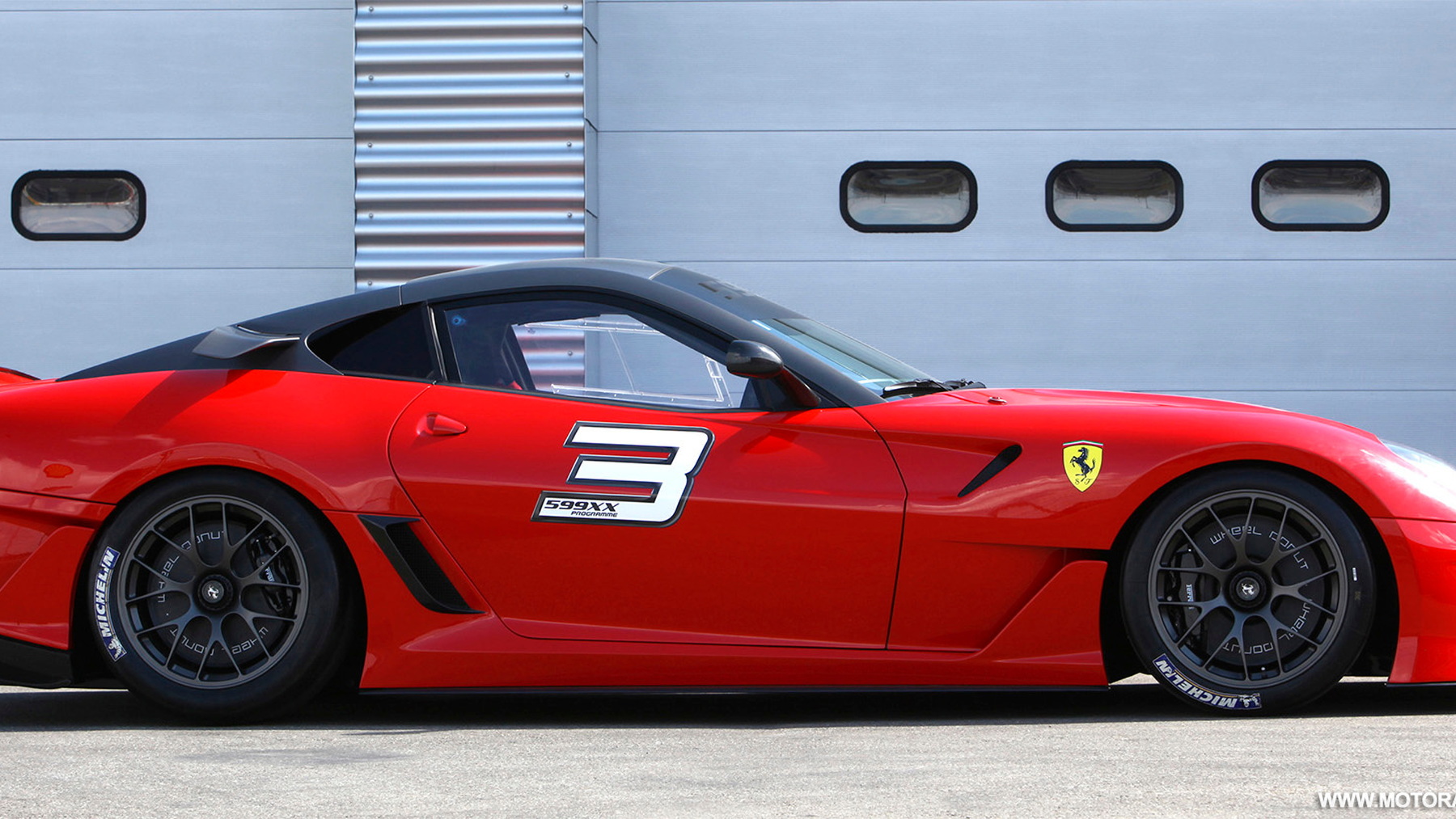 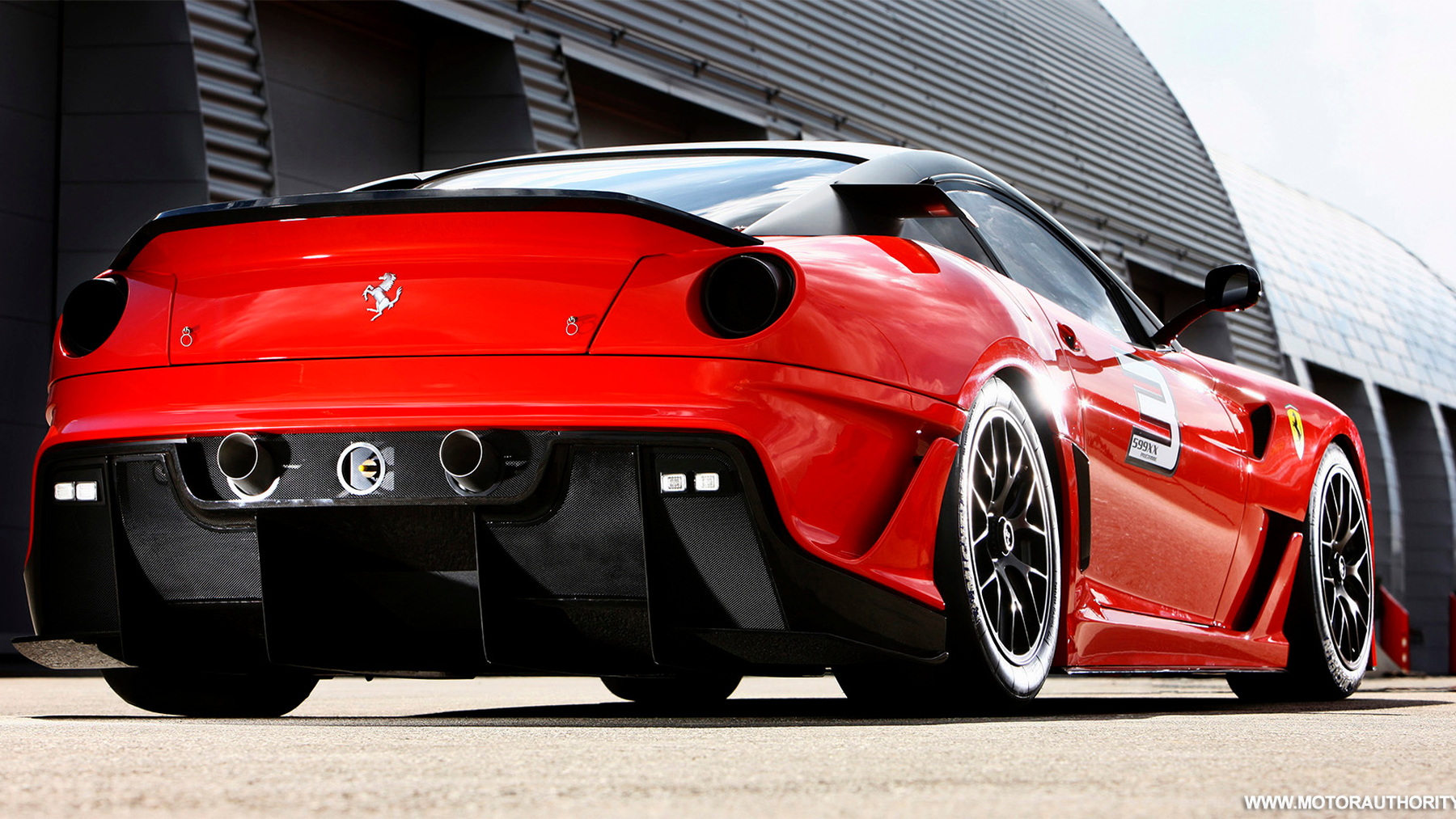 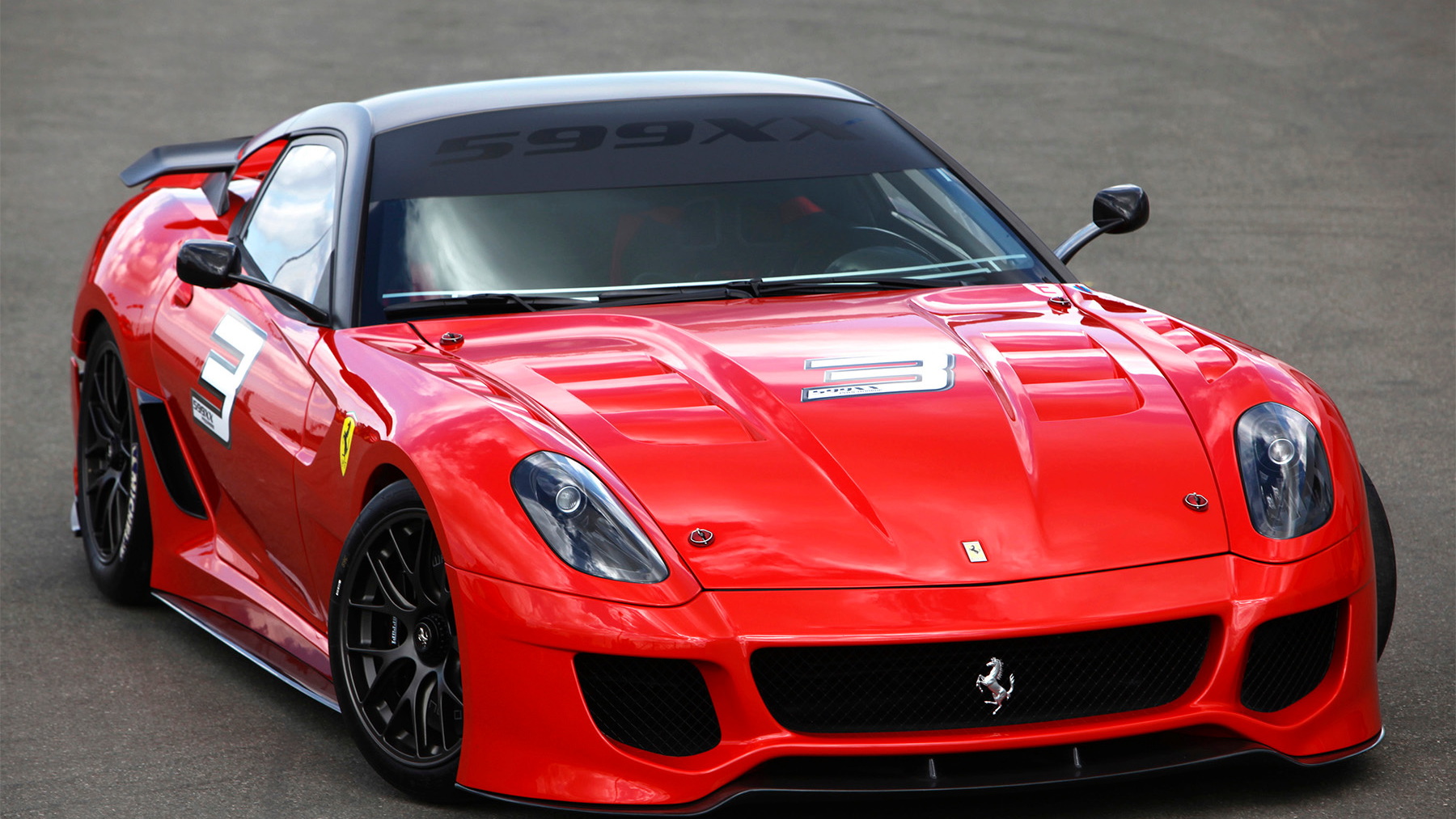 19
photos
Ferrari has already shown off a new ‘Laboratorio Technologico’ 599XX experimental car based on the regular 599 GTB Fiorano, which was designed as a test-bed for future technologies and available only to a select group of client drivers. While that model showcases Ferrari’s racing technology and is designed exclusively for the track, a new 599 prototype caught testing on public roads in Europe suggests there could be another ‘tamer’ version of the stunning GT in the works.

This prototype, sporting a similar exhaust pipe design to the F430 Scuderia and a very different sound to the standard 599, suggests that the new model could be a more hardcore version built along the same lines as the F430 Scuderia.

Ferrari’s 599 has been on sale since 2006 so the introduction of a special edition could help to build excitement in the model line considering sales are starting to dip. However, there is also the possibility that this prototype could just be an engine test-mule for a new V12 design.

Earlier this week we saw the first spy shots of a test-mule for the 612 Scaglietti’s replacement, and this car is also expected to feature a brand new V12 design.