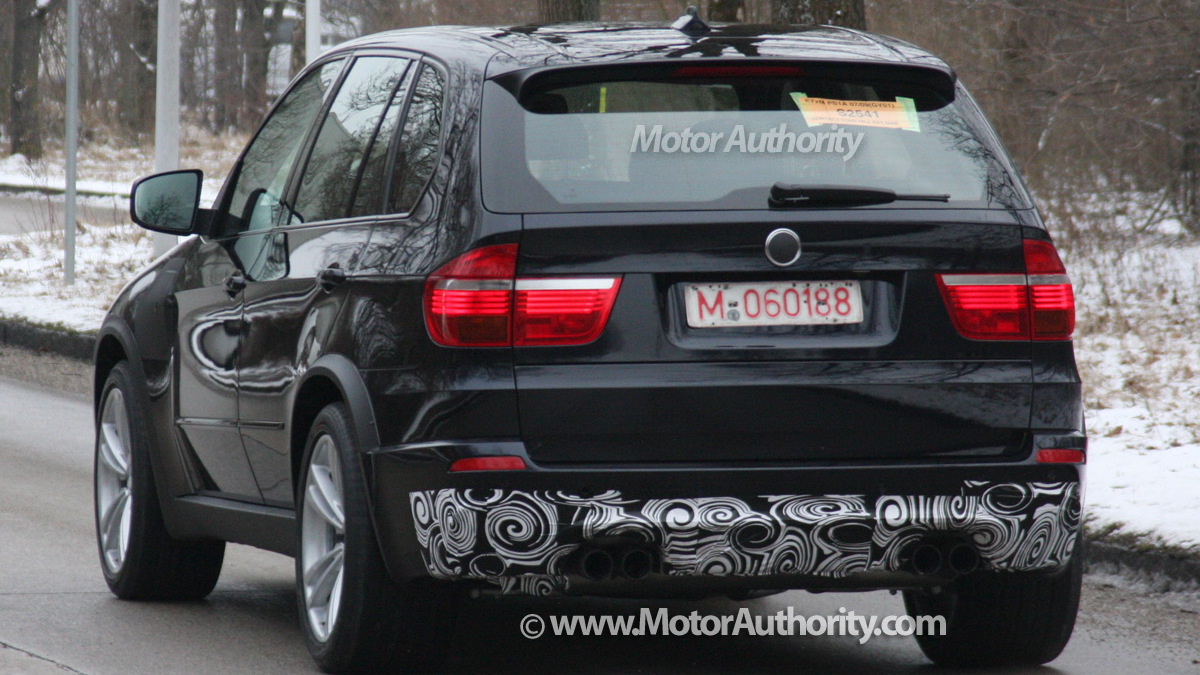 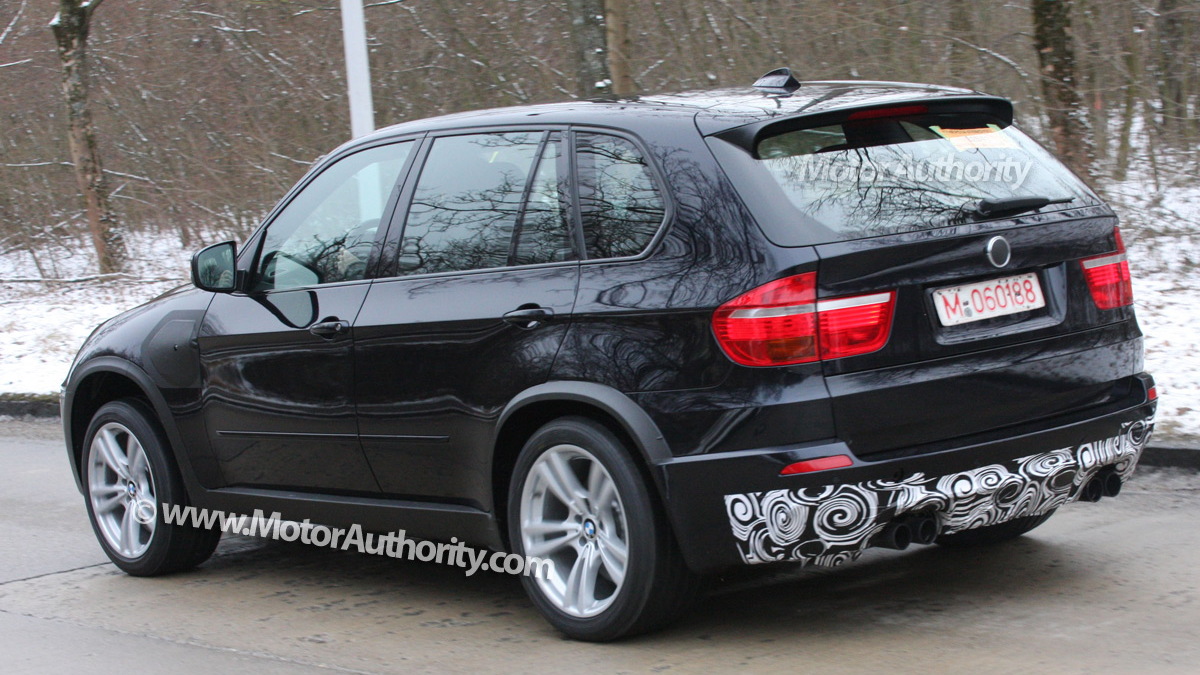 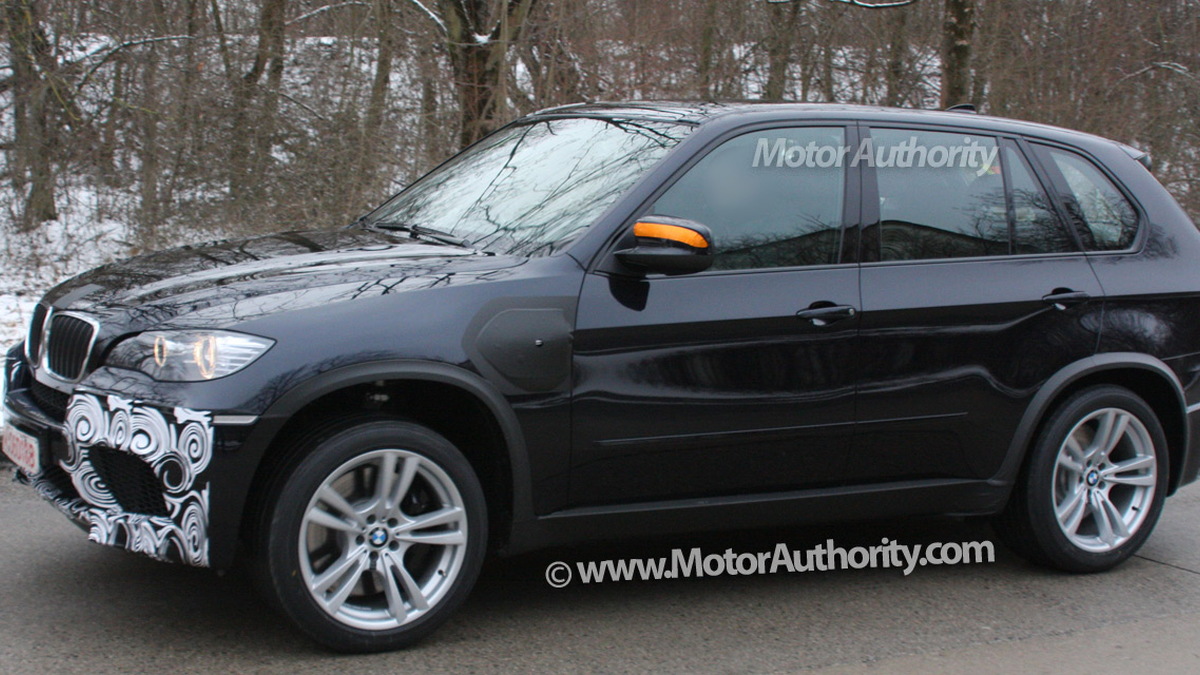 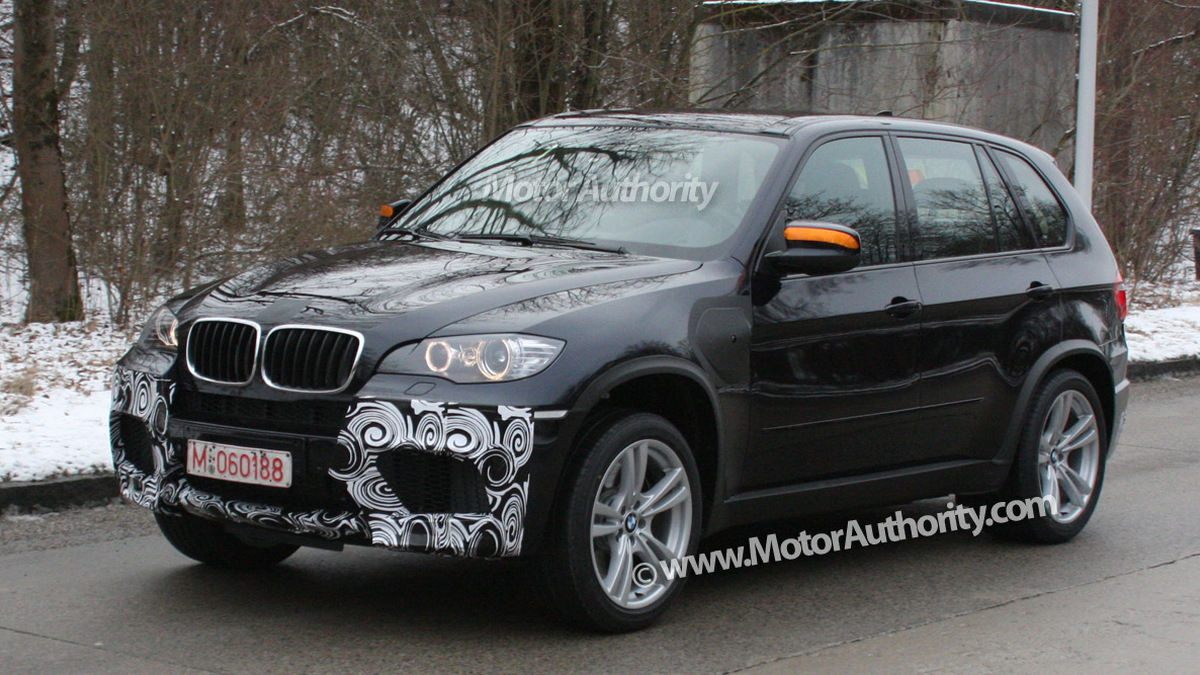 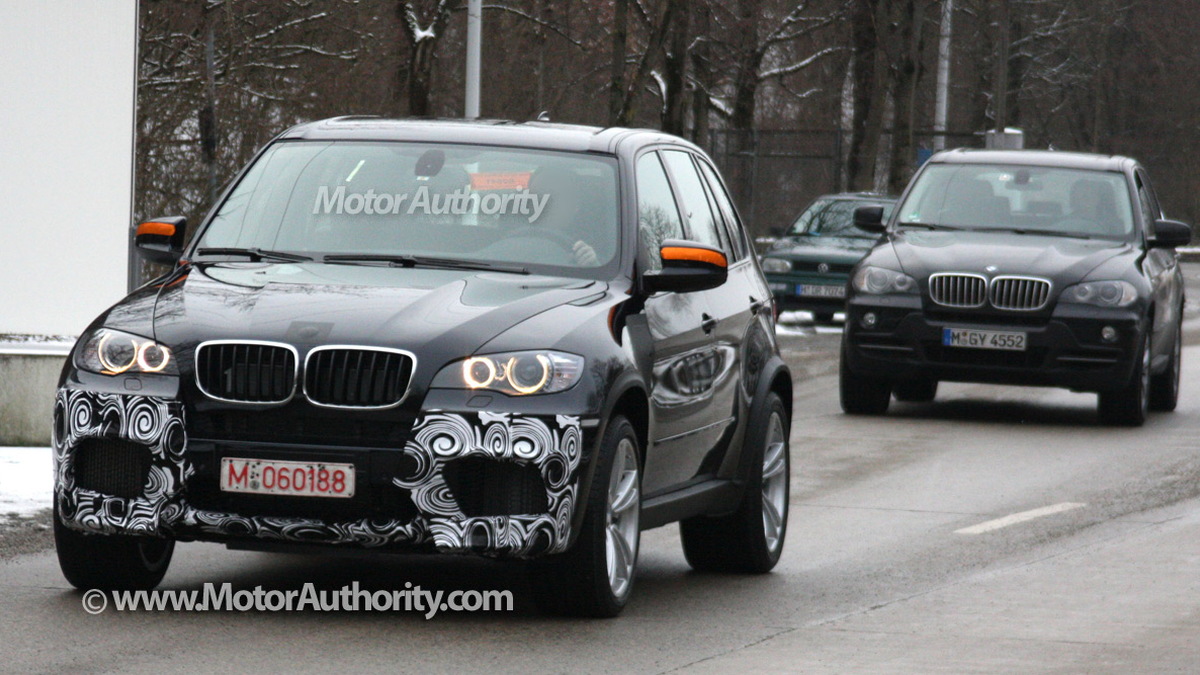 14
photos
Currently sitting atop BMW’s X5 range is the 4.8is but recent news from the boss of BMW’s M division, Ludwig Willisch, has confirmed that performance variants of both the X5 and X6 SUVs are in development. A performance SUV doesn’t really fit in with the M philosophy of increased performance through reduced weight but the allure of the two-ton sports market was most likely too strong even for BMW and its famed M division to resist. These latest spy photos reveal the car even more clearly than previous shots, showing an aggressive but restrained design and classic X5 styling.

The performance SUV, designed to challenge the Porsche Cayenne and Mercedes Benz ML63 AMG, will pick up a new twin-turbocharged 4.4L V8 delivering more power and torque than the current 5.0L V10 in the M5 and M6 line of cars. Speaking with Auto Motor und Sport, an inside source revealed that output could be as high as 507hp (373kW) and 516lb-ft (700Nm) of torque – enough for 0-60mph times of less than five seconds and an electronically top speed of 155mph.

"In terms of overall performance, the new engine doesn't give anything away to the powerplant we run now, but it delivers much better consumption and lower emissions," the source explained.

In addition to turbocharging, BMW will likely add automatic stop/start and brake regeneration technologies to further reduce fuel consumption and emissions. To further differentiate the vehicle from the standard X5, expect to see trademark M features such as pumped fenders, side grilles, a sporty bodykit, and large diameter quad exhaust pipes.