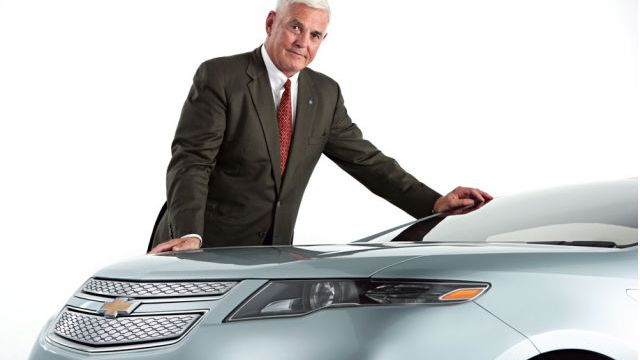 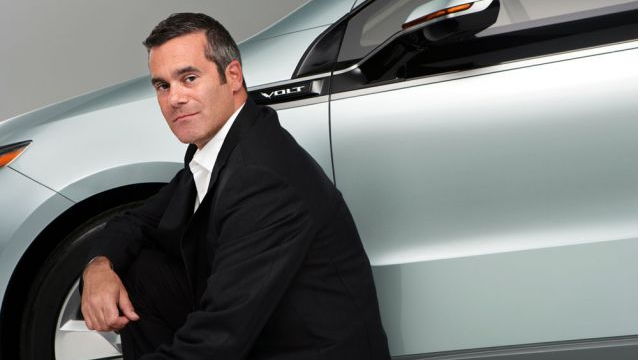 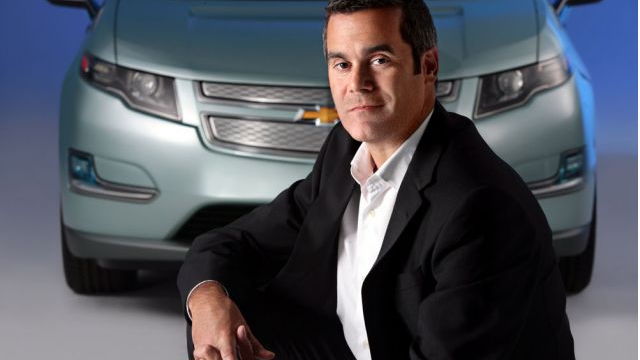 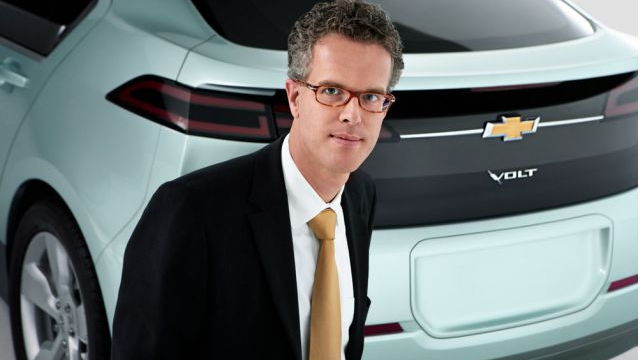 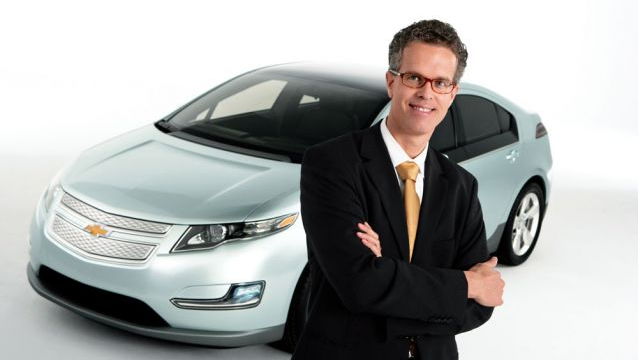 9
photos
The Chevrolet Volt is expected to be shown next week as part of General Motors' centenary celebrations, but it appears an advance copy of the photos to accompany the release has leaked ahead of schedule. The photos, which clearly depict the car alongside several executives, show the car has taken a significant departure from the concept's sharp creases, but as expected will share the same basic outline and proportions.

In August, a video preview of the production car was released by GM, and was followed by a few official photographic teasers shortly after. A spy video shot on the set of the upcoming Transformers movie even showed a look-alike mule in action. These leaked official photos, courtesy of The Car Connection, show the vehicle in its expected final production form, and though it retains several of the high-tech design cues of the original concept, it has adopted a significantly more mundane profile in efforts to improve aerodynamics.

Those aerodynamic improvements have reportedly greatly increased the car's electric-only range, however. Getting the most out of what's available will be essential as the company has recently revealed that Toyota will likely beat GM to market with its own plug-in hybrid solution, making the Volt's arrival less impactful and meaning it will have to survive more on its own merits than its novelty.