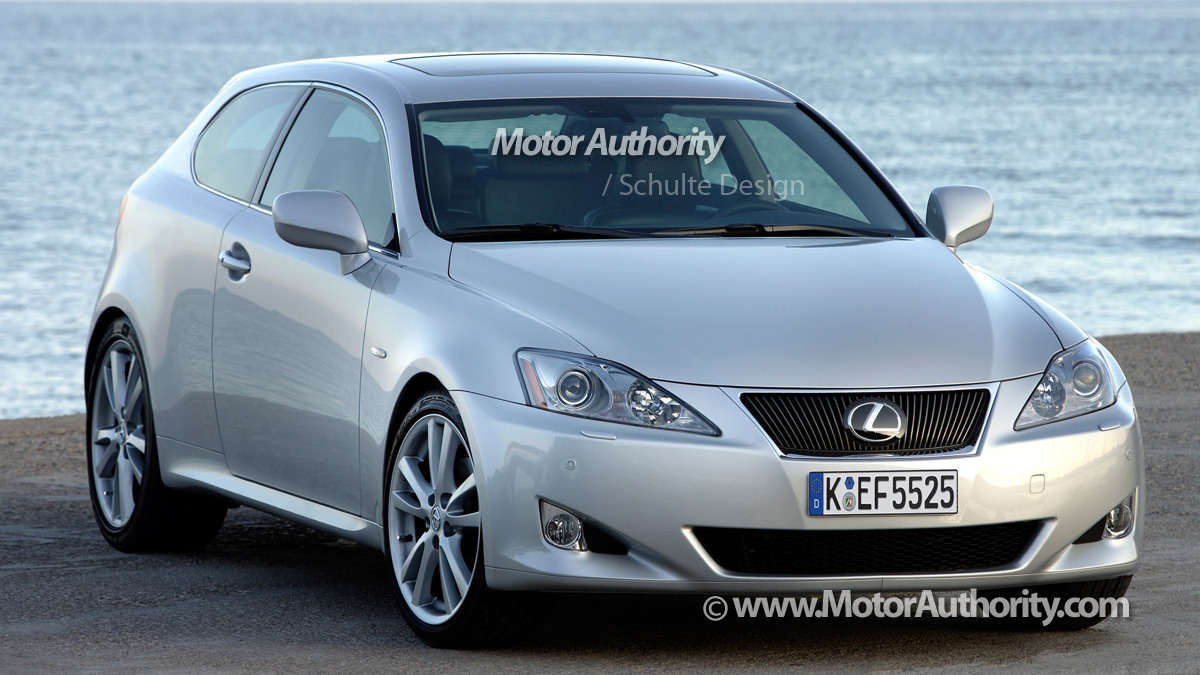 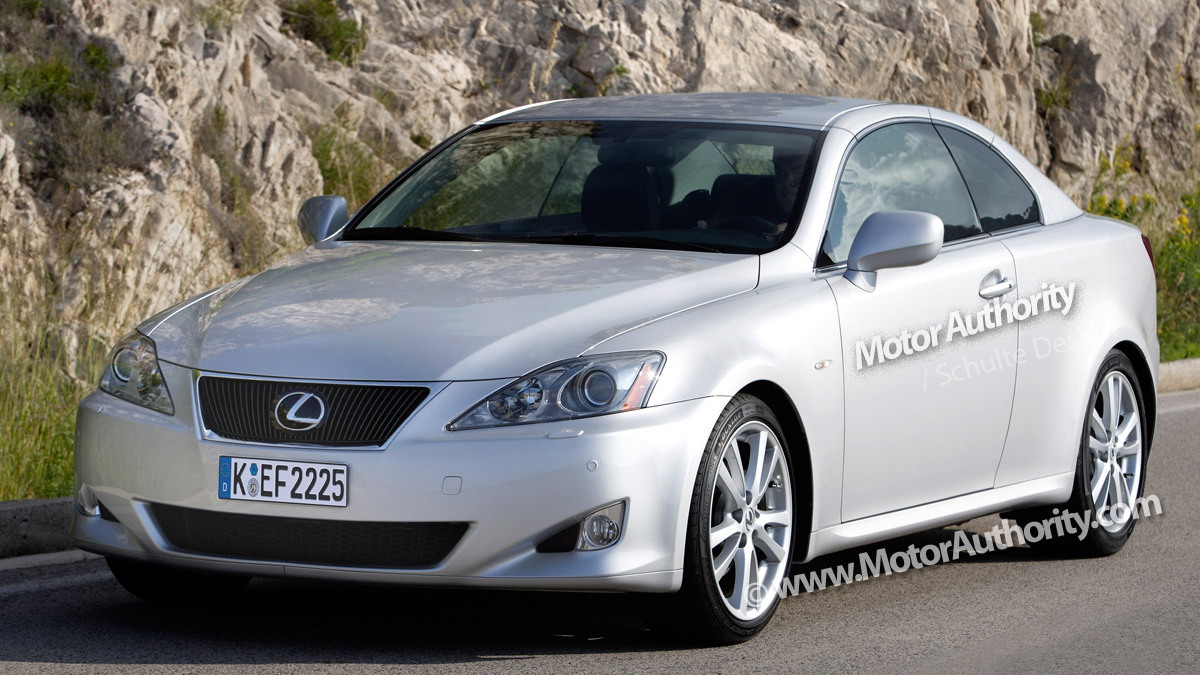 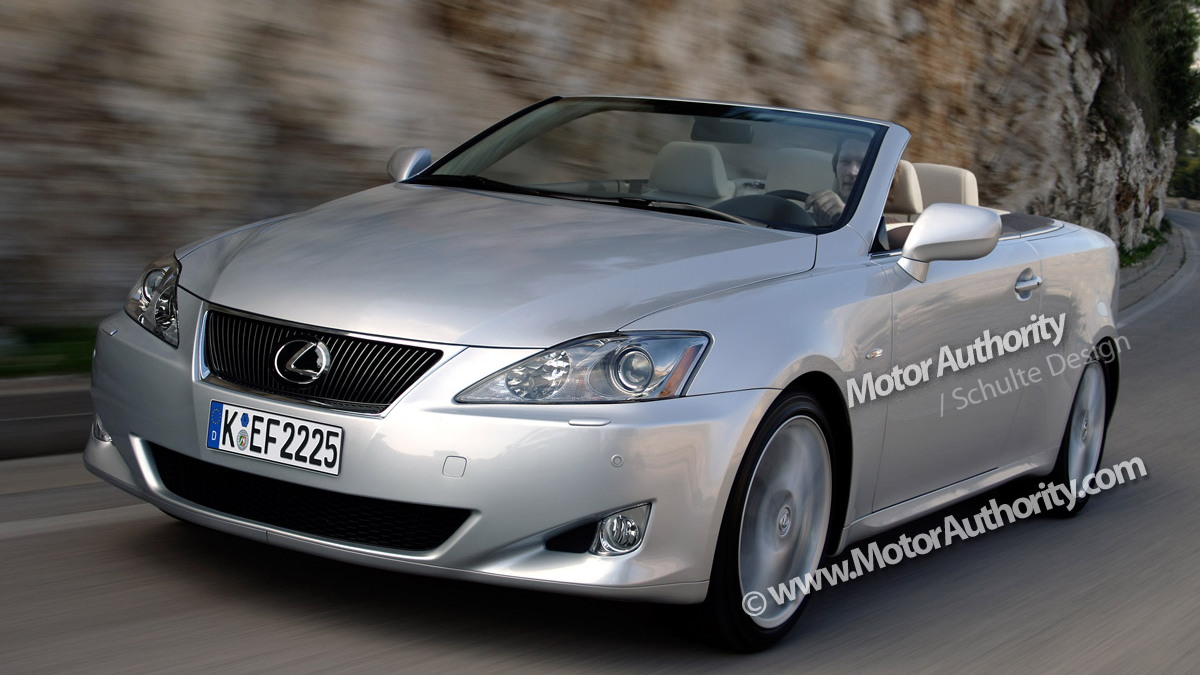 4
photos
Click here to see the debut of the Lexus IS250C Convertible at the Paris Motor Show.

The secret about Lexus' upcoming convertible hardtop IS variants has been out for some time now, with spy photos and registered names tipping the company's hand. The latest news of the Japanese carmaker's plans for its entry-level luxury sedan indicate the high-powered IS-F will not be included in the drop-top debut. The naming convention will also simply tack 'C' onto the model name, as in the IS 250C to be shown at the Paris Motor Show.

Given the success of the IS, Lexus is likely to add even more variants down the road, including a sporty new hatchback. Until then, however, the coupe-cabriolet will carry the new-model mantle. As the preview renderings below show, the car's folding hardtop lines will remain very close to the standard sedan's, but once the top is down, the car's open top and two-door design give it a very different character.

The all-electric operation of the convertible top will ensure luxury-focused Lexus owners will have the automatic functionality they've come to expect from the brand. Speculation about the engines that will power the IS 250C and IS 350C, as they will officially be called, includes the petrol V6 as the most likely candidate, reports AutoTelegraaf. Due for debut next month at the Paris Motor Show, the IS coupe-cabriolet will see sales in the U.S. and Europe shortly afterward, followed by the rest of the world. Specifications and equipment are expected to mirror the sedan’s.

Although Lexus is yet to confirm the development of a hatch, there were previous reports claiming a new entry-level model priced below $30,000 was in the works. This car is unlikely to be launched in North America but in Europe the car could go up against strong sellers like the BMW 1-series and Audi A3.

For details and pricing on the 2009 Lexus IS facelift, read our coverage here.

Lexus IS coupe-cabrio and hatch renderings