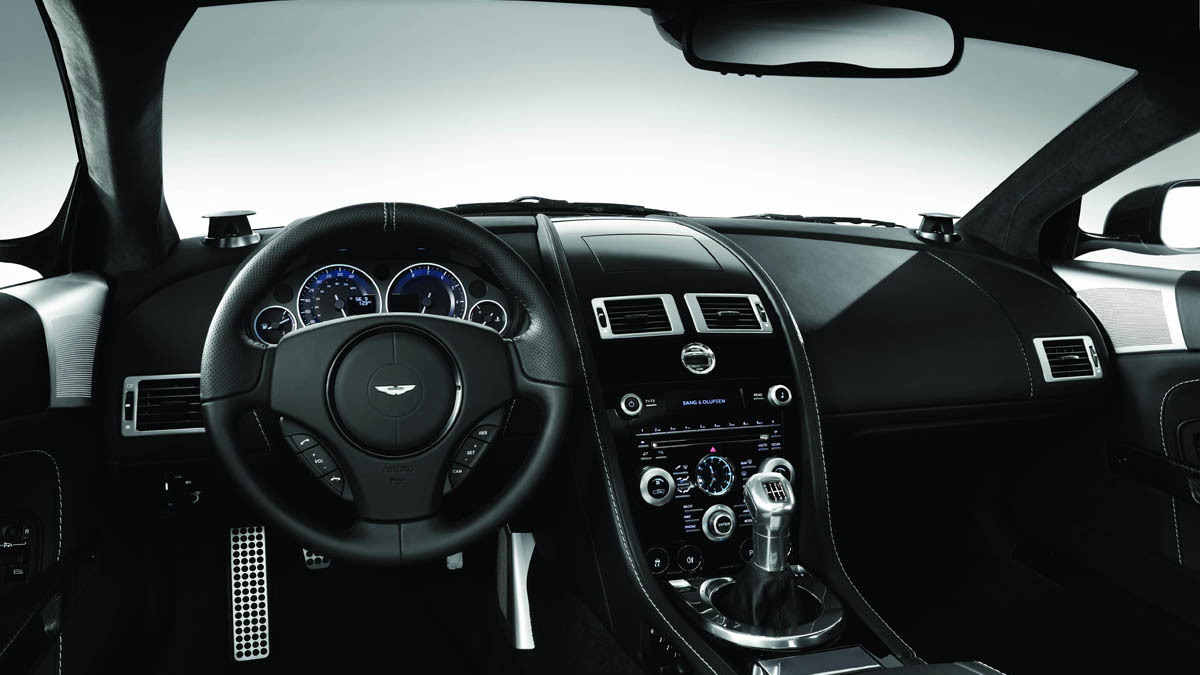 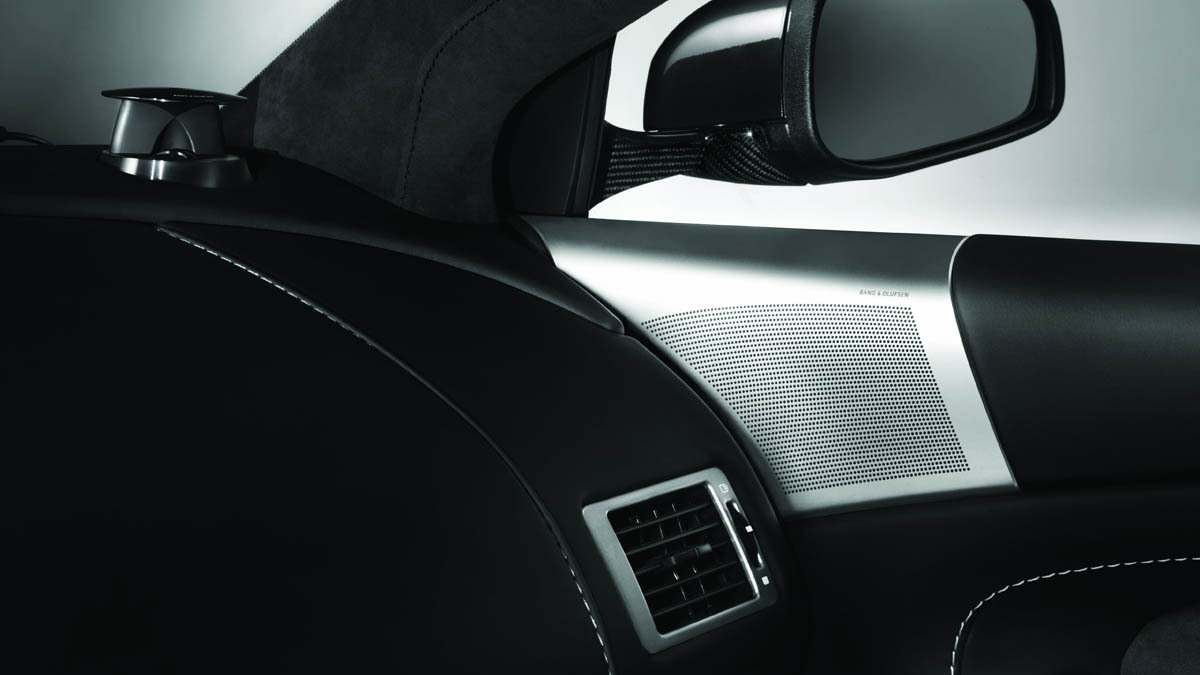 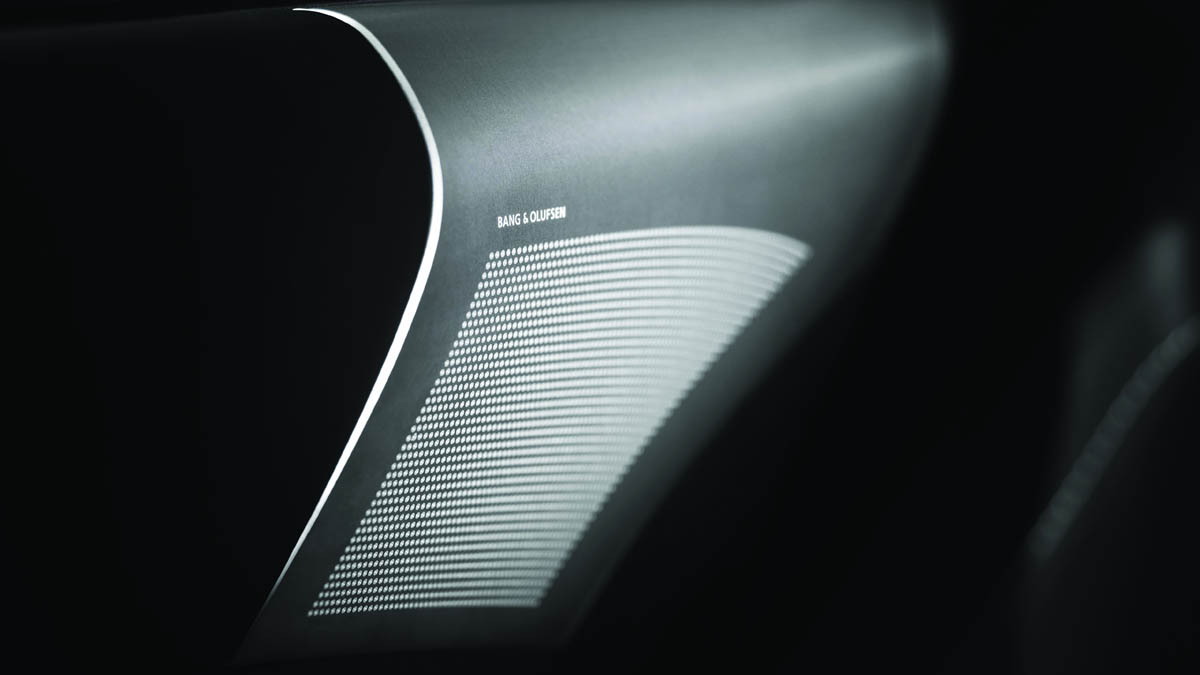 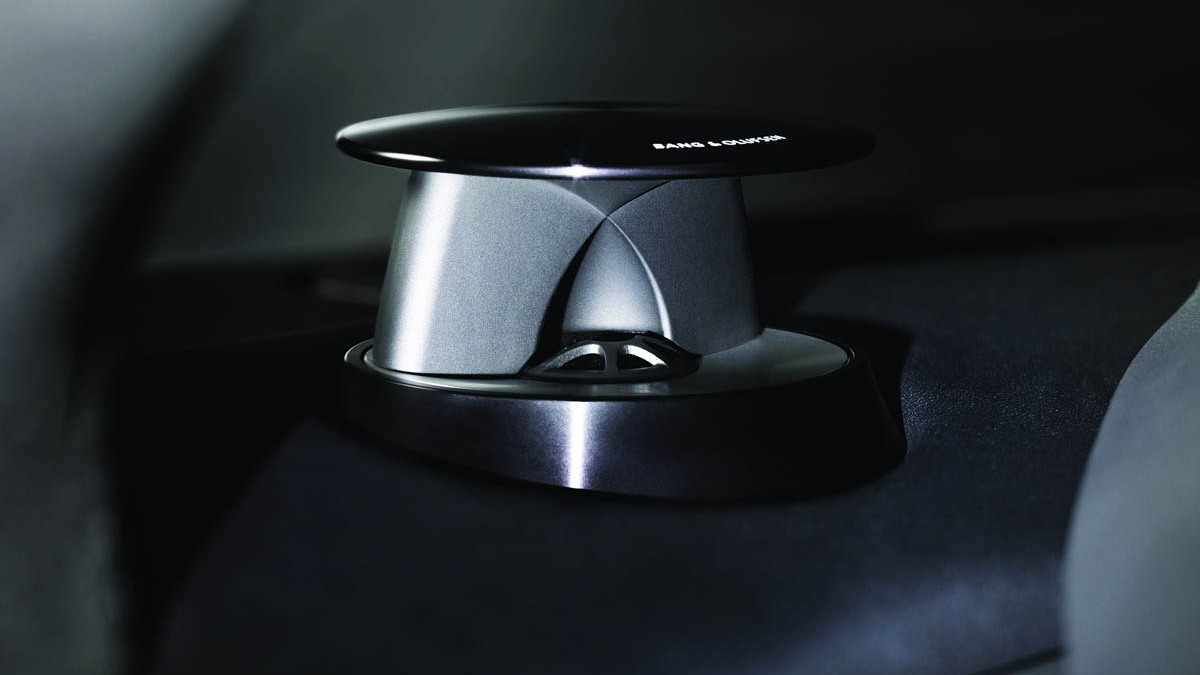 5
photos
Late in 2007 Aston Martin announced its partnership with Bang & Olufsen, and then early this year the first joint project - the Rapide sedan - between the two companies was revealed. Now a new BeoSound DBS audio system, designed specifically for Aston Martin, has been revealed as the result of their collaboration for the DBS.

Choosing a Danish audio company over its English alternatives was a surprising move at the time, especially when so many UK companies are leaders in the field, but the agreement appears to be working for Aston Martin. The new BeoSound DBS system features seamless integration into the DBS's custom interior, and consists of 13 individual speakers plus a unique Bang & Olufsen digital signal processing (DSP) system.

Bang & Olufsen is also proud of its work for Aston Martin. "We are proud to present the first unique audio system of our collaboration with Aston Martin. BeoSound DBS is a high-quality, high-performance system for a remarkable performance car," says Karl Kristian Hvidt Nielsen, president and CEO of Bang & Olufsen.

The speaker system's design and placement is not just arrayed for convenience. Engineers took the car's aluminum structure into account, and optimized speaker position to take advantage of its acoustic properties. With its wide assortment of speakers, from a 200mm subwoofer to motorized tweeter units with 180-degree sound dispersion, the system is designed to ensure excellent and equally-distributed sound throughout the cabin.

Developments for the Rapide super-sedan are still under wraps as the car completes testing, but expect to see the final result in 2009 when the car is unveiled. Aston already has deals with Alpine Electronics for its V8 Vantage and with Scottish firm Linn Audio Systems for the DB9.