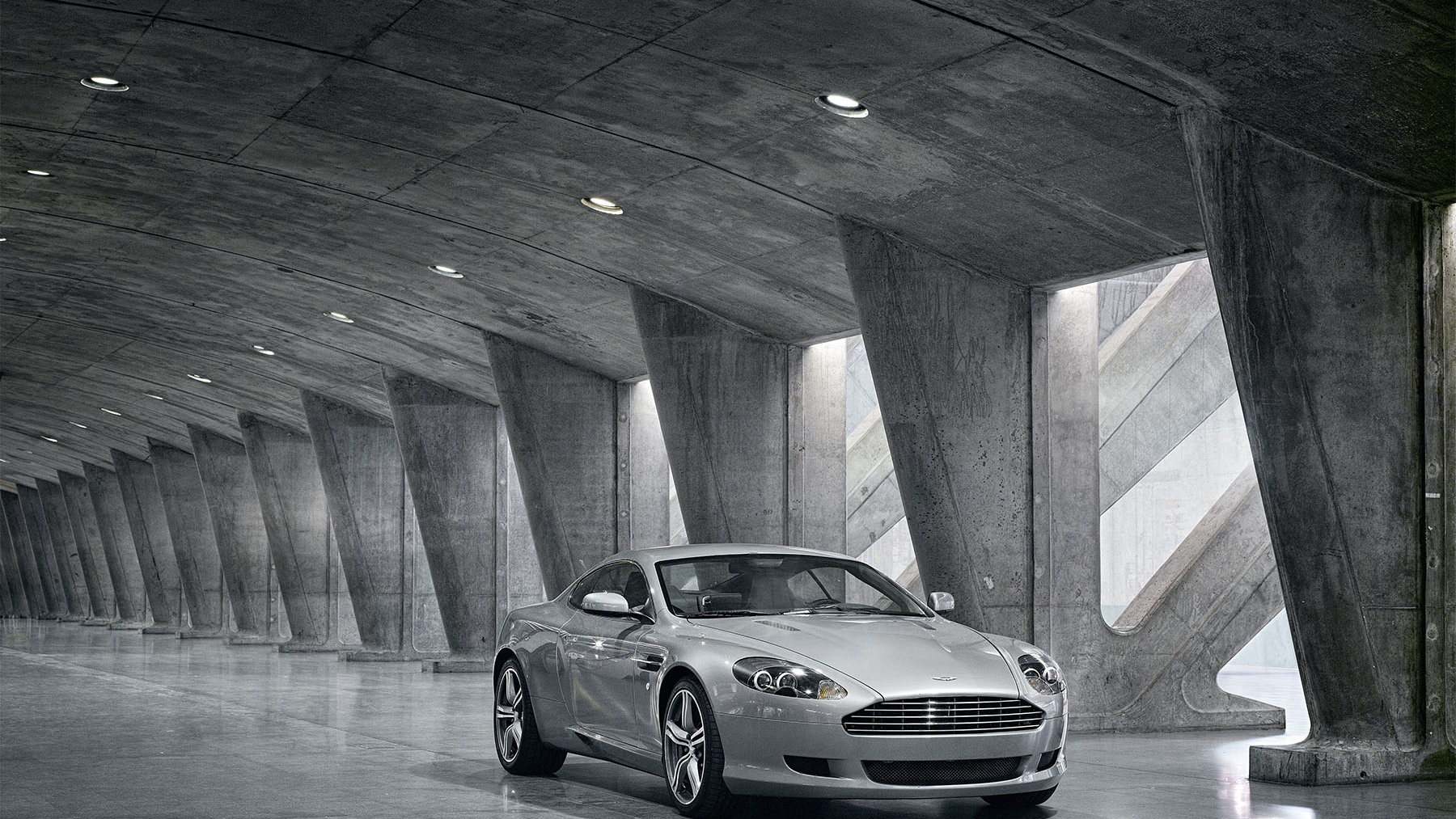 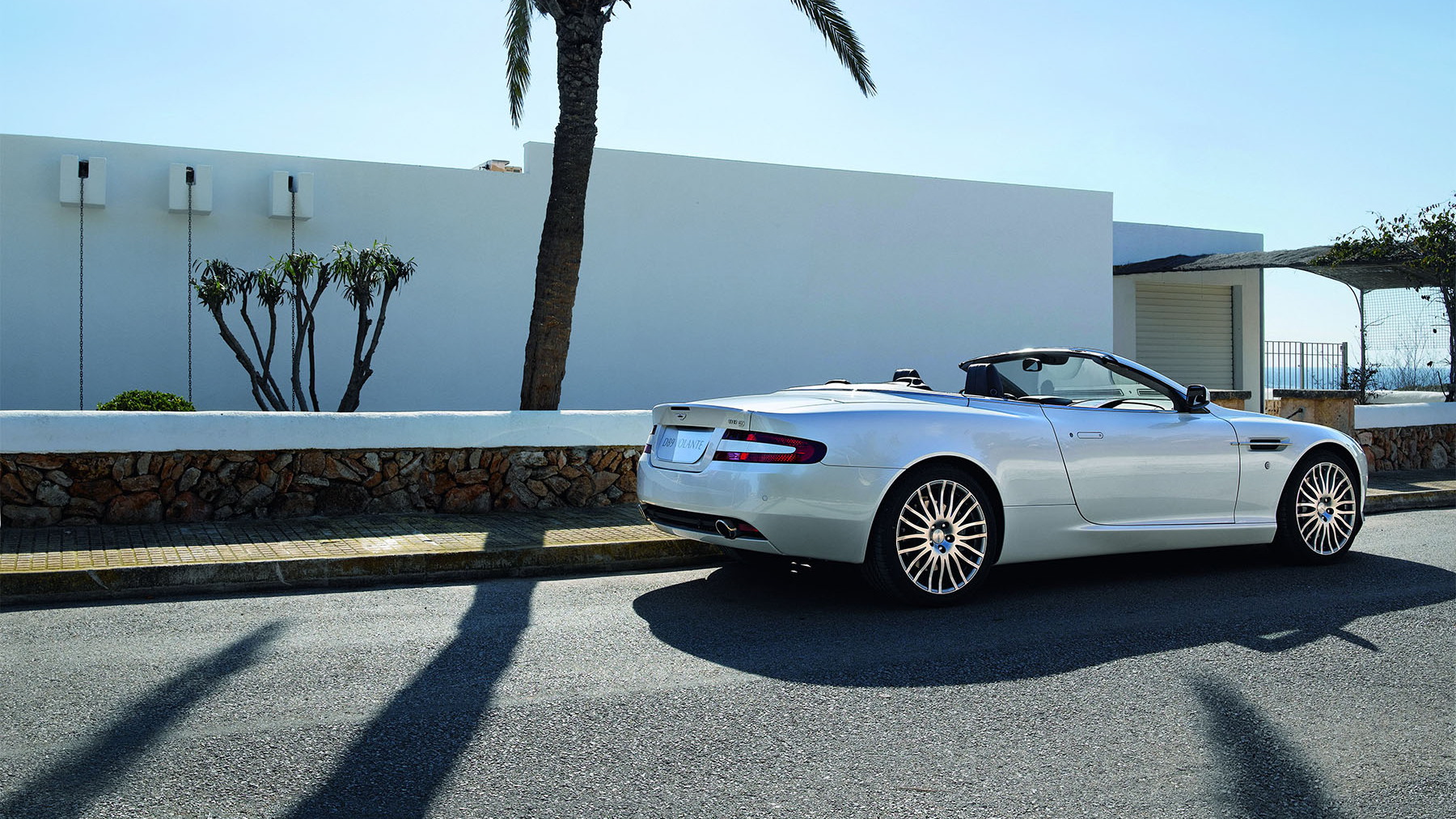 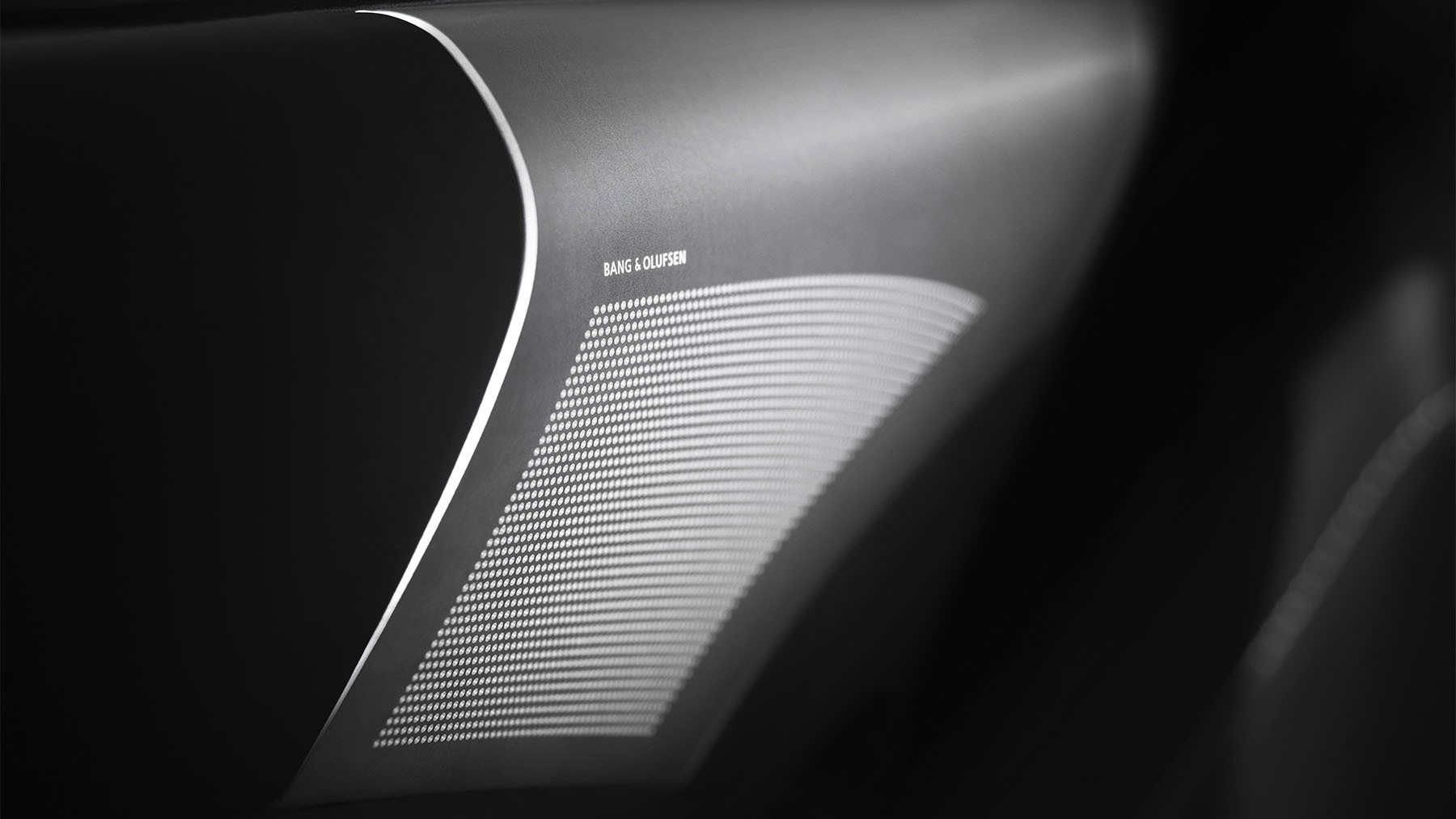 3
photos
Since late 2007 Aston Martin and Bang & Olufsen have been cooperating to produce some of the most exotic and technologically advanced automotive sound systems in the world. Now the two companies have come together for another system for Aston Martin's DB9.

The BeoSound DB9, as the system is called, develops the art of high-performance audio even further. Like all audiophile sound equipment and like all high-end luxury sports cars, image as important as performance. "Aston Martin and Bang & Olufsen have achieved a reputation as leaders in both design and performance through constant innovation," said Dr Ulrich Bez, Aston Martin’s Chief Executive, "we are proud that BeoSound DB9 continues a strong tradition of technology, design and artistry."

Some of the system's key statistics include the proprietary ICEpower system that retains high levels of fidelity even at high output power and volumes while minimizing the size of the device. The now-trademark motorized tweeters pop up out of the dash to actuate Bang & Olufsen's patented Acoustic Lens Technology, which is intended to enhance the spatial perception of sound - adding depth and realism.

A total of 11 other speakers in addition to the two tweeters, one a 200mm subwoofer, and Bang & Olufsen's DSP unit comprise the rest of the sound system. The DSP unit enables the system to adapt to road conditions and enhance the sound accordingly. The BeoSound DB9 in the Volante model even adapts to whether the top is up or down.

As usual, the price of entry for the completely unique and custom-engineered sound system is the same as that of an Aston Martin DB9. And though it might seem an odd thing to spend so much time on given the Aston's own phenomenal V12 soundtrack, it's sure to be appreciated by those lucky enough to own one.

The previous joint venture between Aston Martin and Bang & Olufsen was the BeoSound DBS, built for Aston's car of the same name.