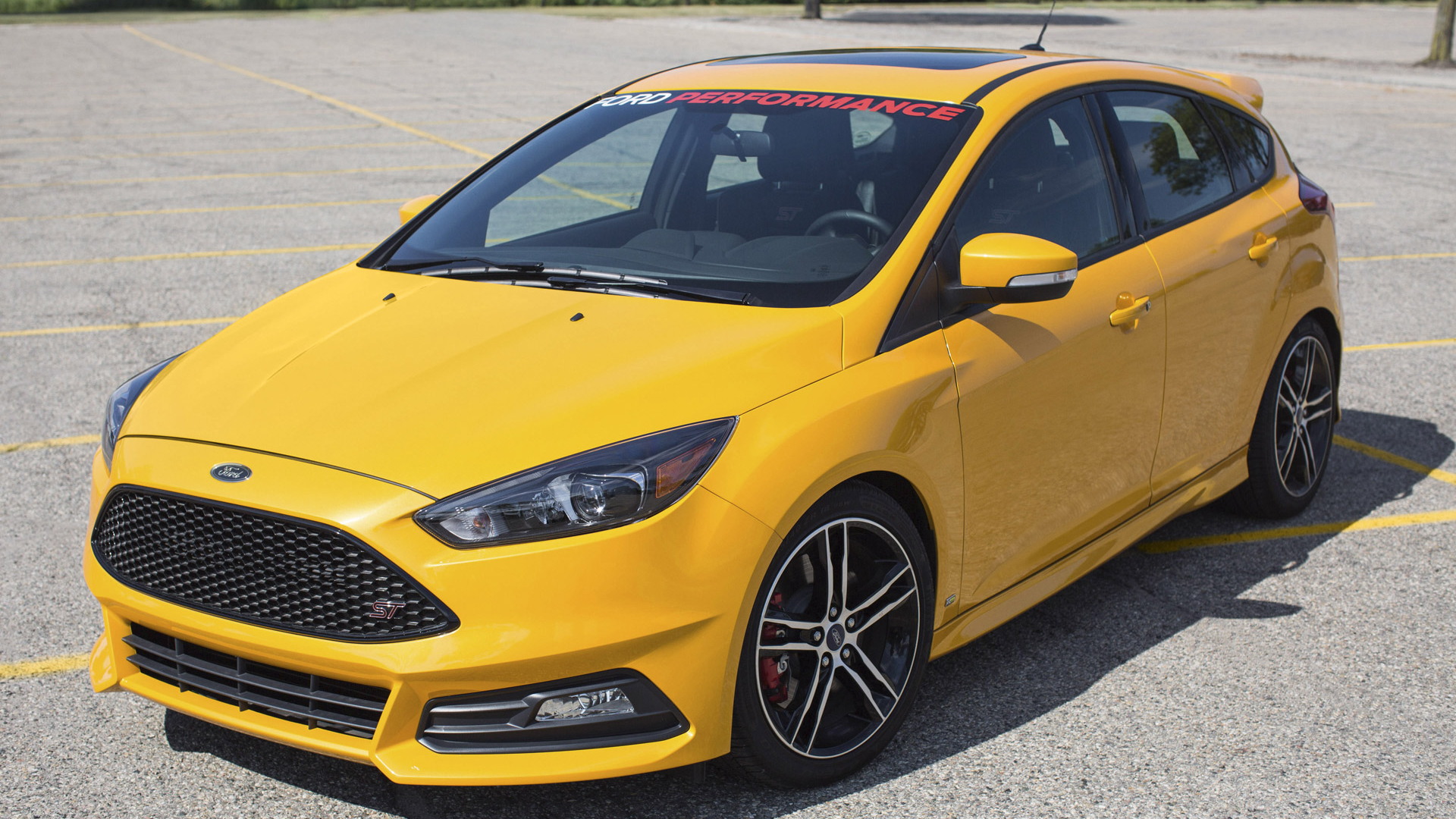 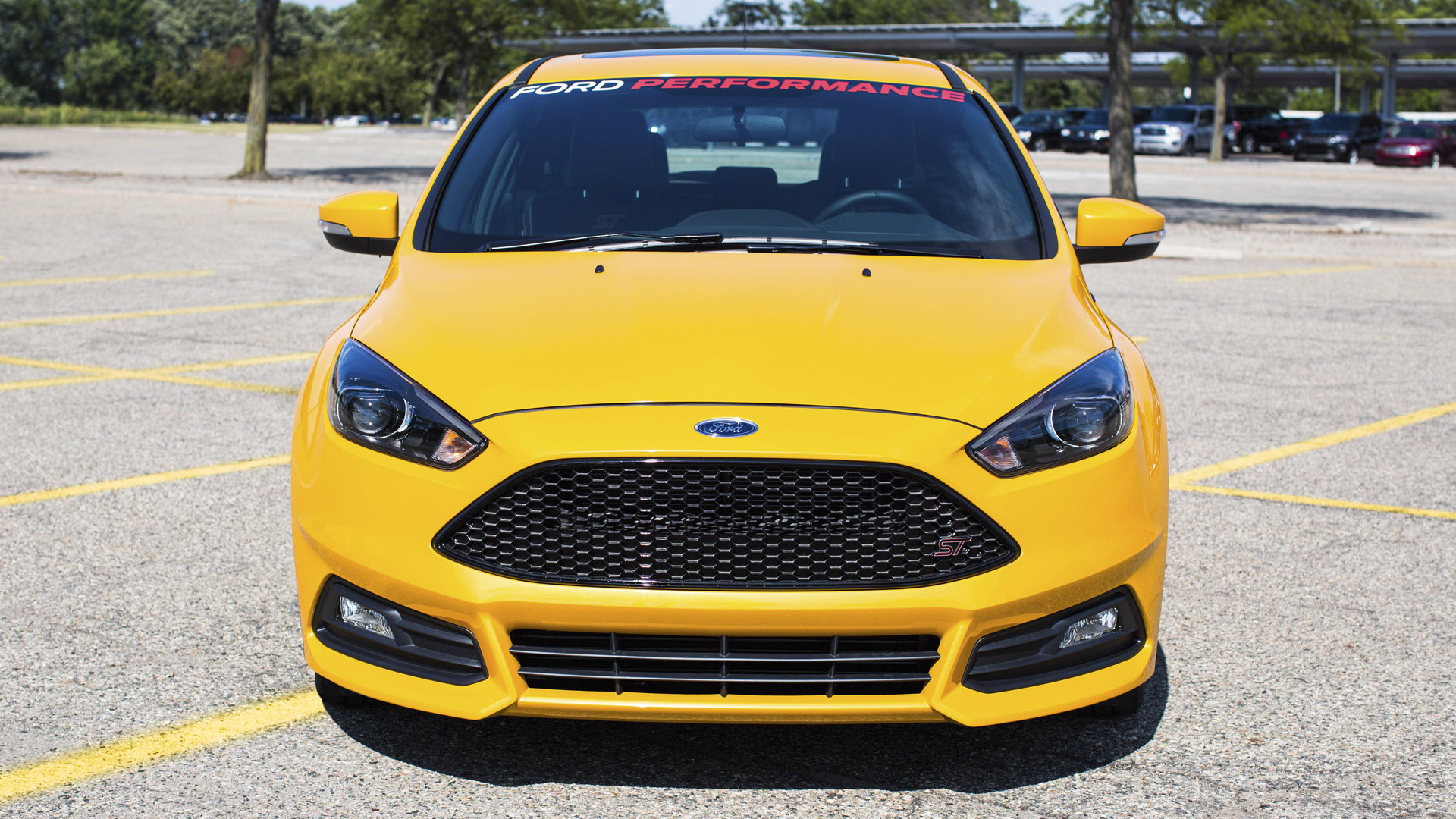 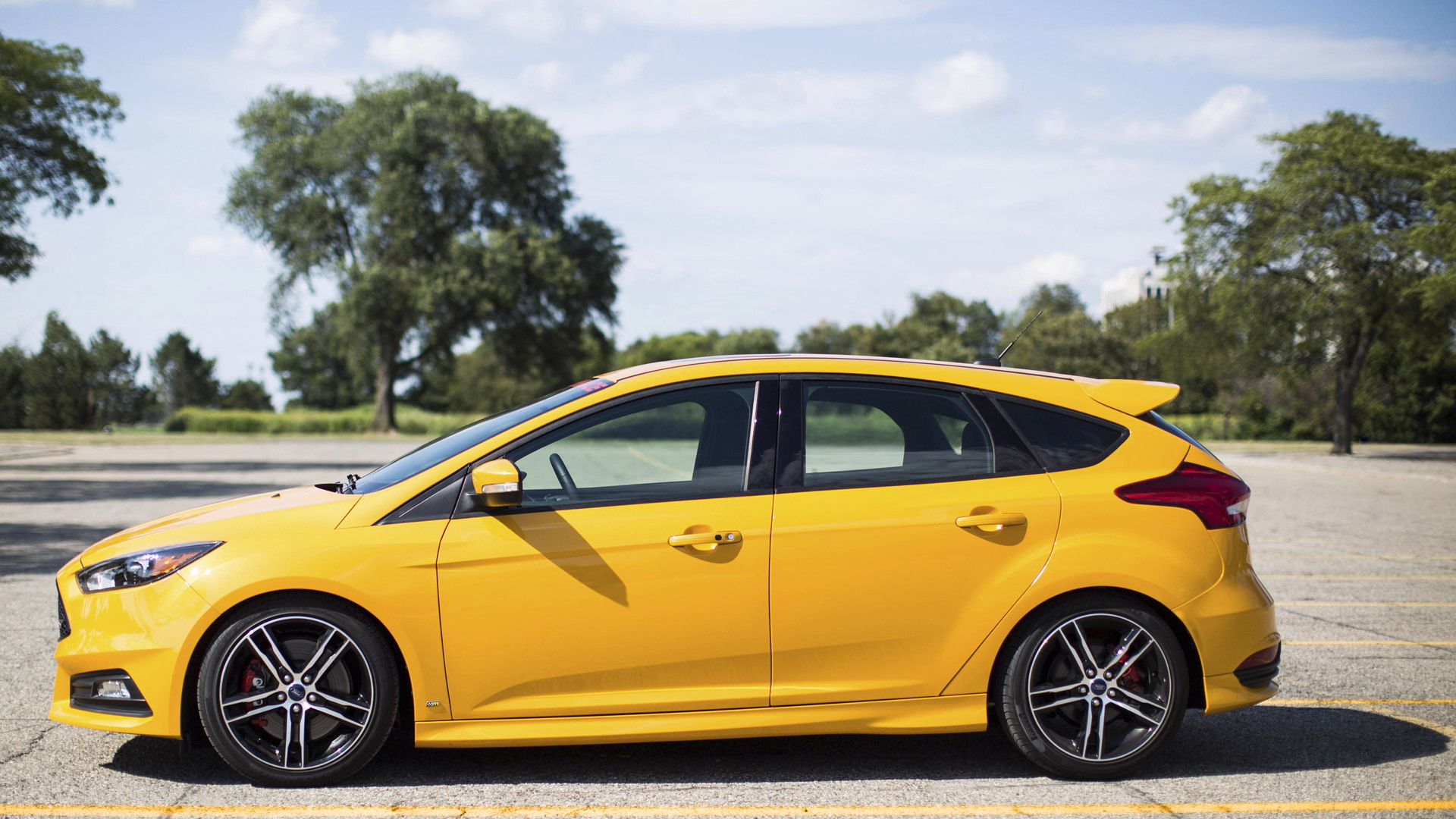 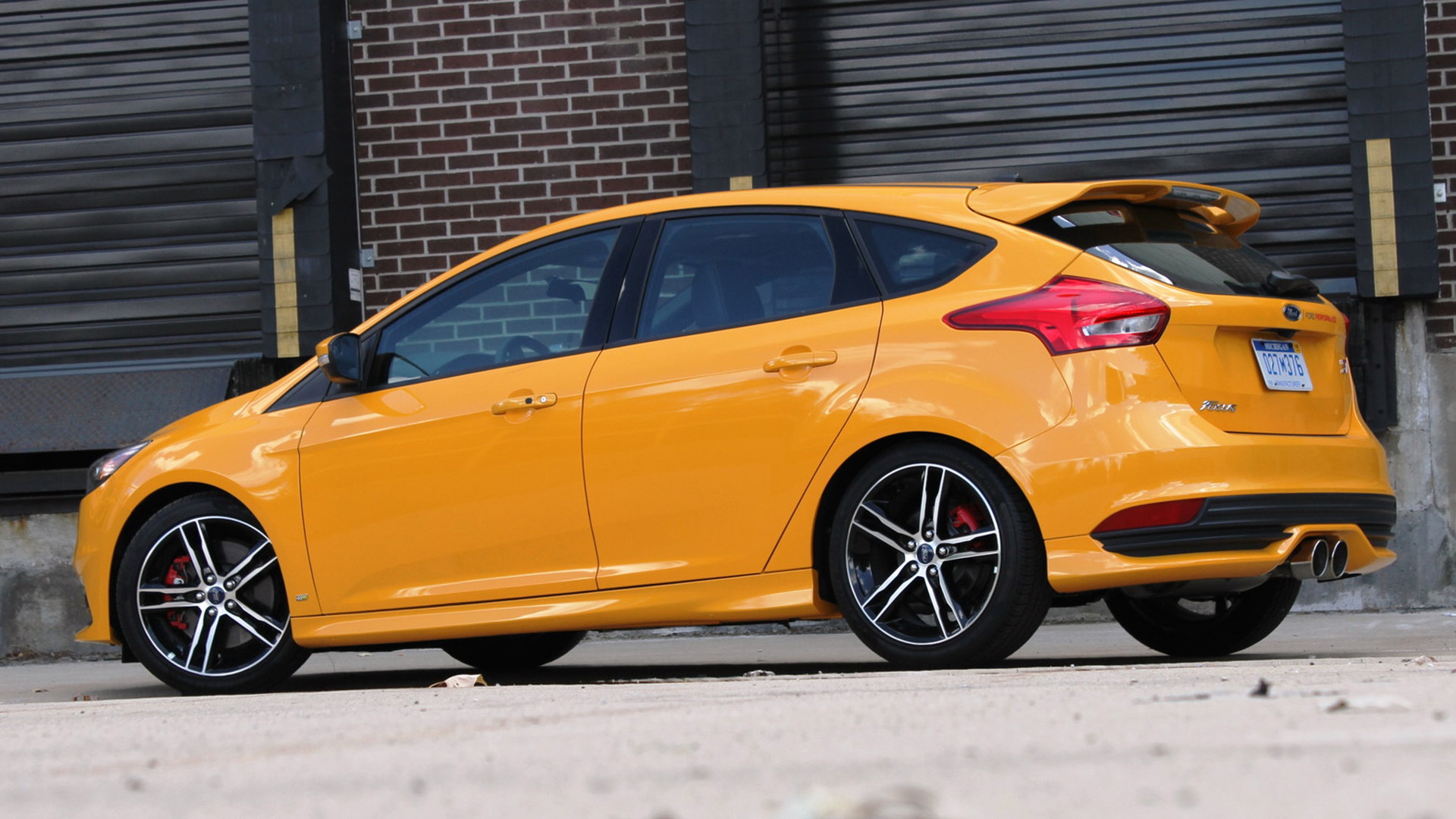 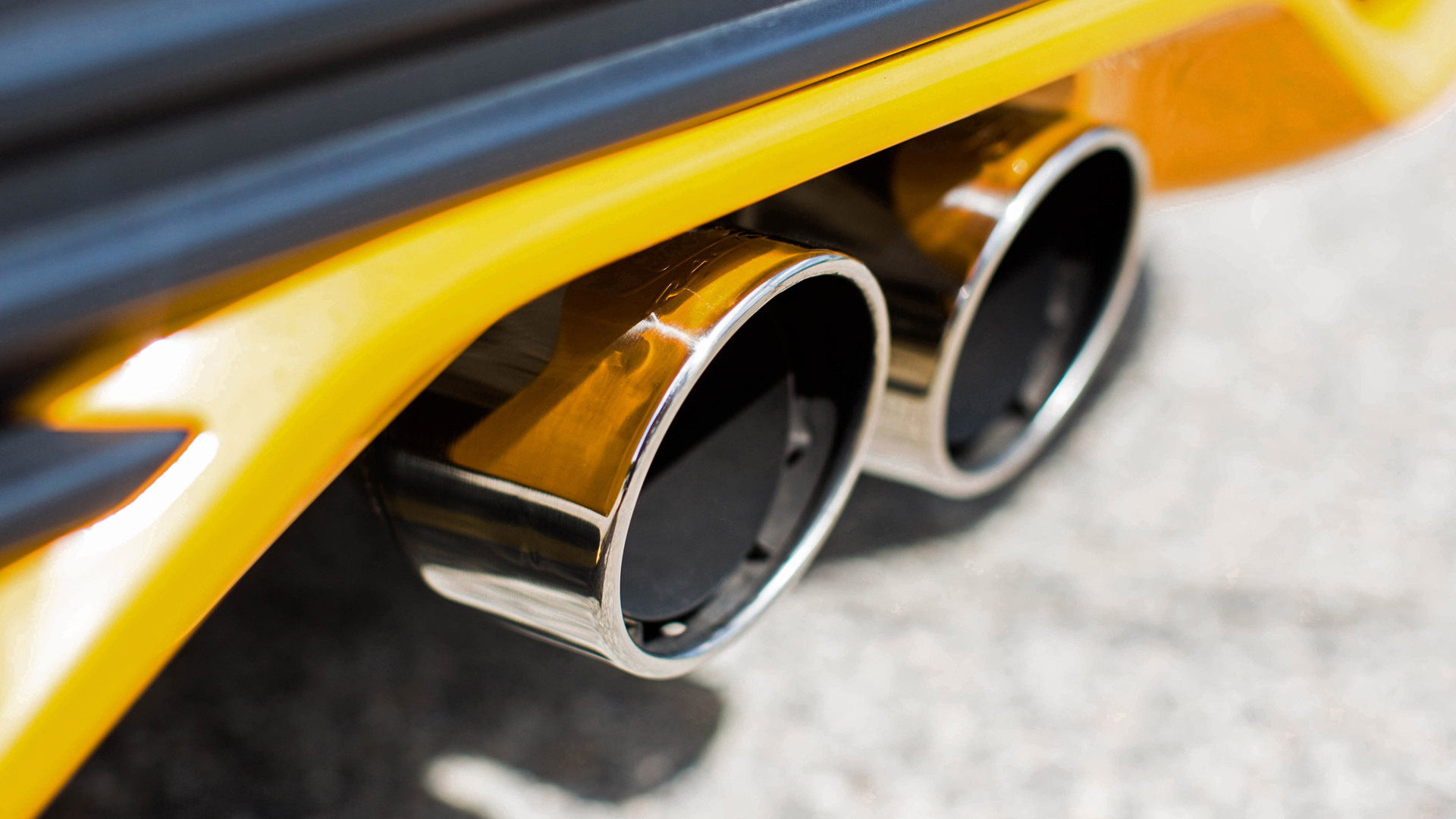 While not a complete car, Ford is hinting that its Ford Performance division will enter the aftermarket business with a range of factory-supported performance upgrades for its fleet of feisty machines. First up is the Focus ST, which gets a power kit developed together with famous Ford tuner Mountune.

The kit boosts output to 275 horsepower and 296 pound-feet of torque, up from the stock 252 hp and 270 lb-ft. And when the parts installation and tuning is performed by an authorized Ford Performance technician, the car retains its full factory warranty. The kit is also street-legal in all states.

The heart of the system is a ECU calibrated to deliver a more aggressive engine mapping program, including a quicker throttle response. There’s also a new induction kit, high-flow intercooler and optional air filter cap.

We look forward to seeing what other kits will be available in the Ford Performance catalog.