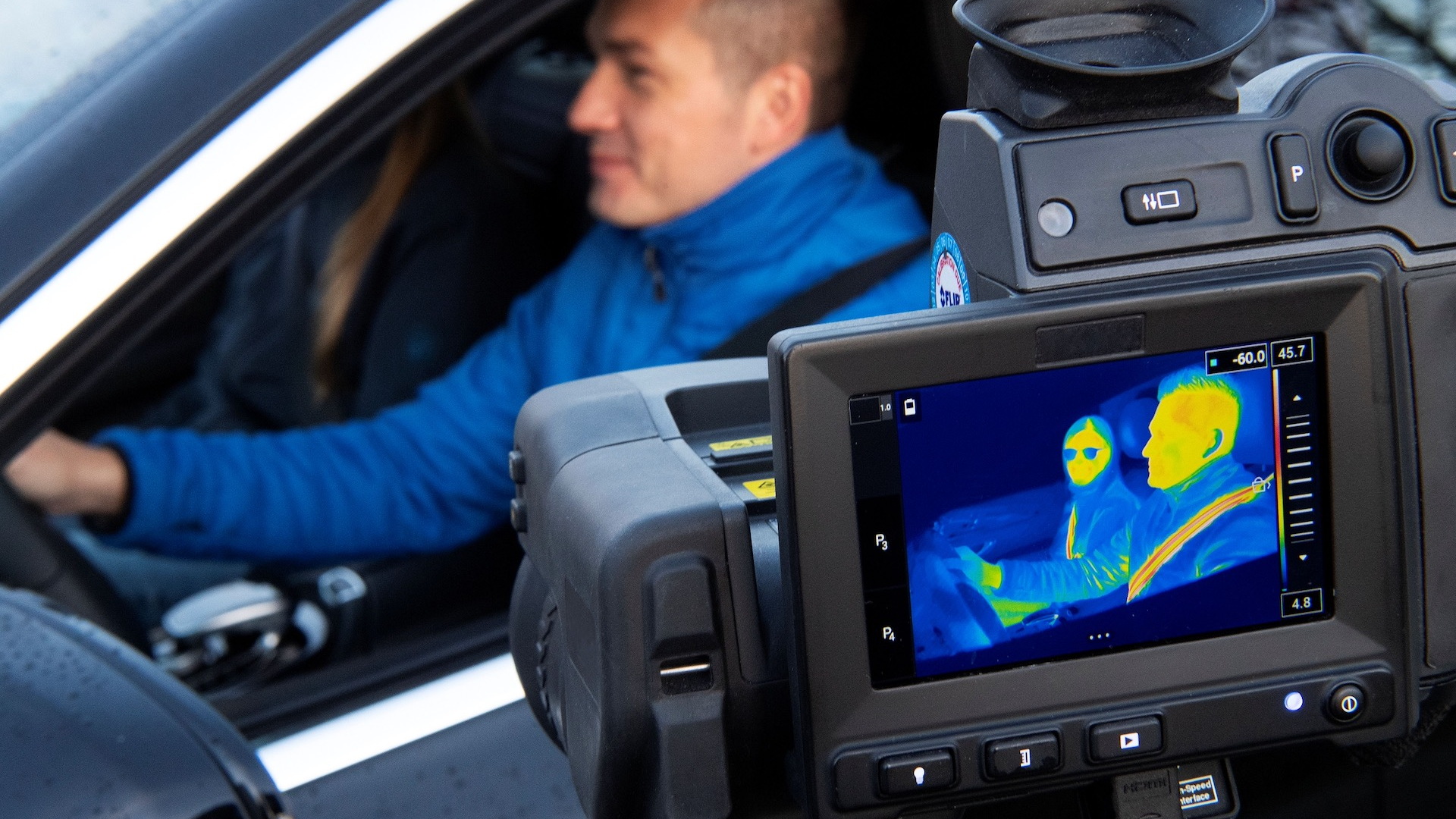 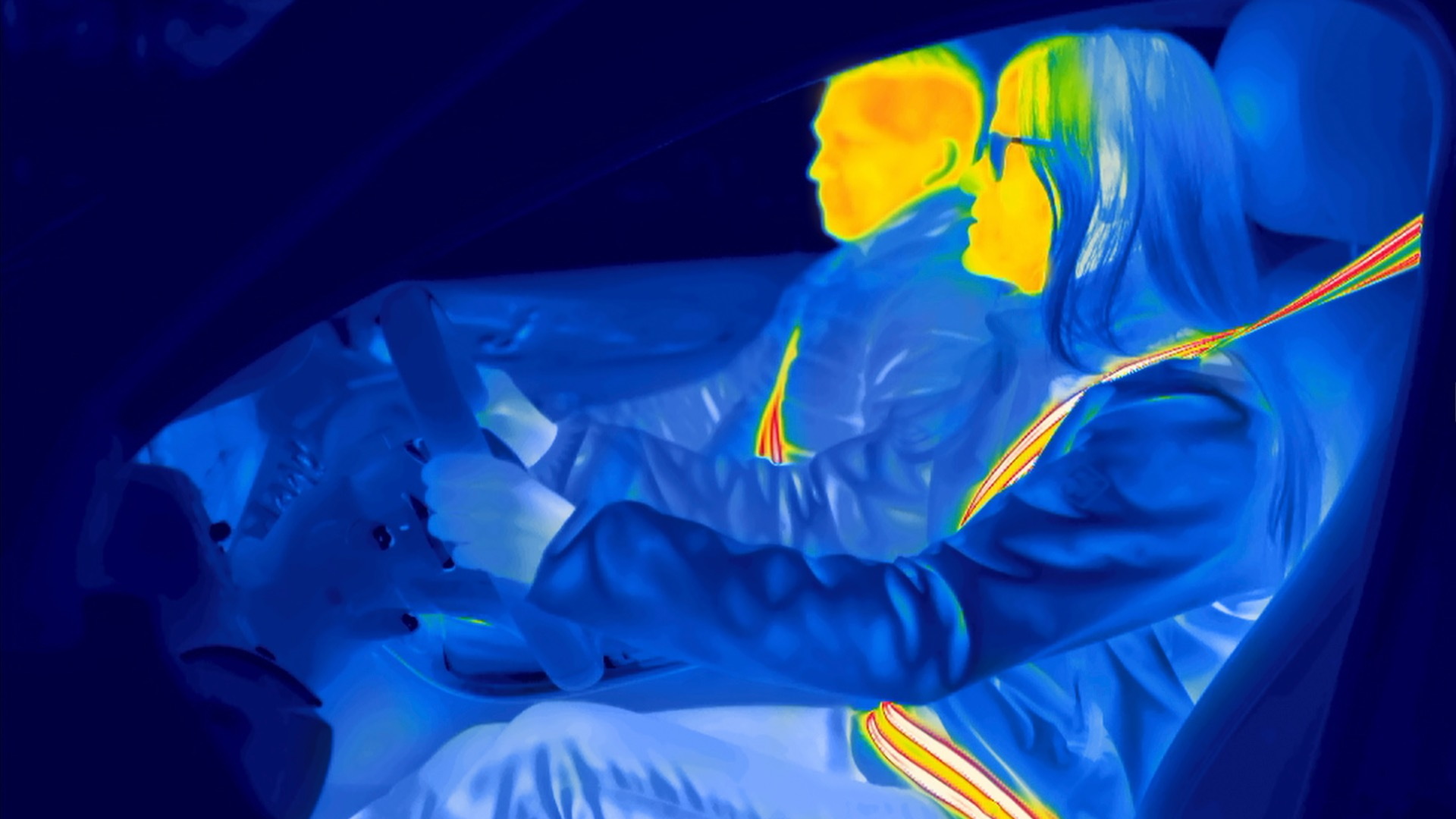 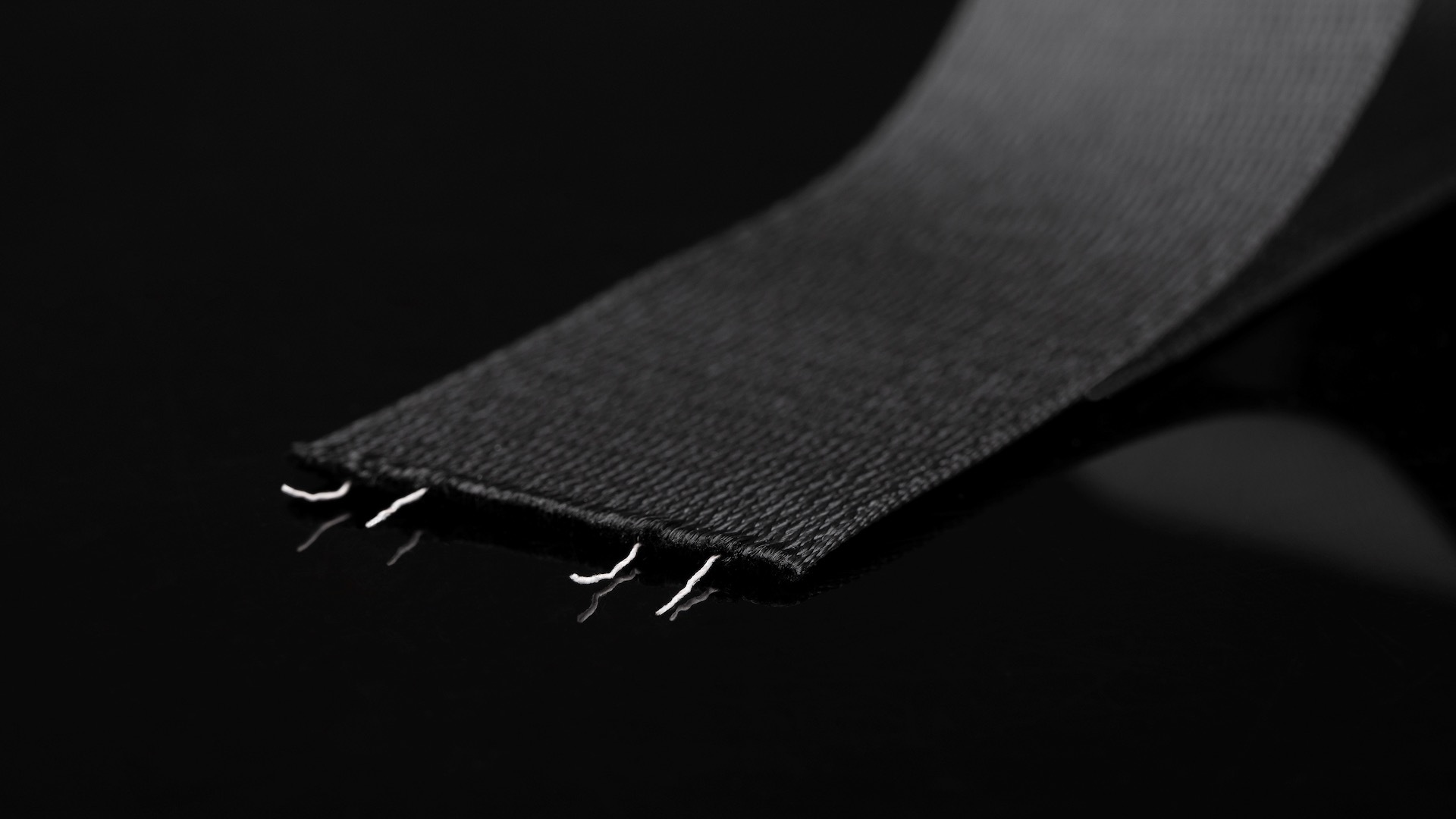 Heated seats and heated steering wheels are common features in new cars, but supplier ZF is now hawking heated seat belts, and it claims they might help increase EV range.

In cold weather, heated seat belts could increase range by up to 15% by reducing the amount of energy needed to heat a car's cabin, ZF said in a press release, although the company noted that seat-belt heaters are most effective when used with other contact heaters, such as heated seats.

By applying heat directly to a person's body, both heated seats and heated seat belts are a more efficient way to achieve a comfortable temperature than blowing air around a vehicle cabin because they draw less energy from the battery pack and leave more for propulsion. That's why automakers such as Volkswagen have emphasized the inclusion of heated seats as a way to maximize cold-weather EV performance.

ZF's heated seat belt is constructed from webbing similar to conventional seat belts, but with integrated heat-conducting elements. This slightly increases the thickness of the webbing, without affecting ease of manufacture or occupant comfort, ZF claims. No changes to the buckles or retractors are needed, so the heated seat belts work exactly like conventional belts, the company added.

In addition to reducing energy consumption from the climate-control system, heated seat belts could have a safety benefit. The extra heat lessens the need to wear a jacket or other bulky clothing in the car, allowing the seat belt to sit closer to the body, the company noted.

ZF hasn't announced a customer for its heated seat belts, but cold-weather EV range is an important consideration for automakers. All electric cars experience some range loss in cold temperatures (although the exact amount varies widely by model), and that can discourage consumers from making the switch from gasoline to electric cars.