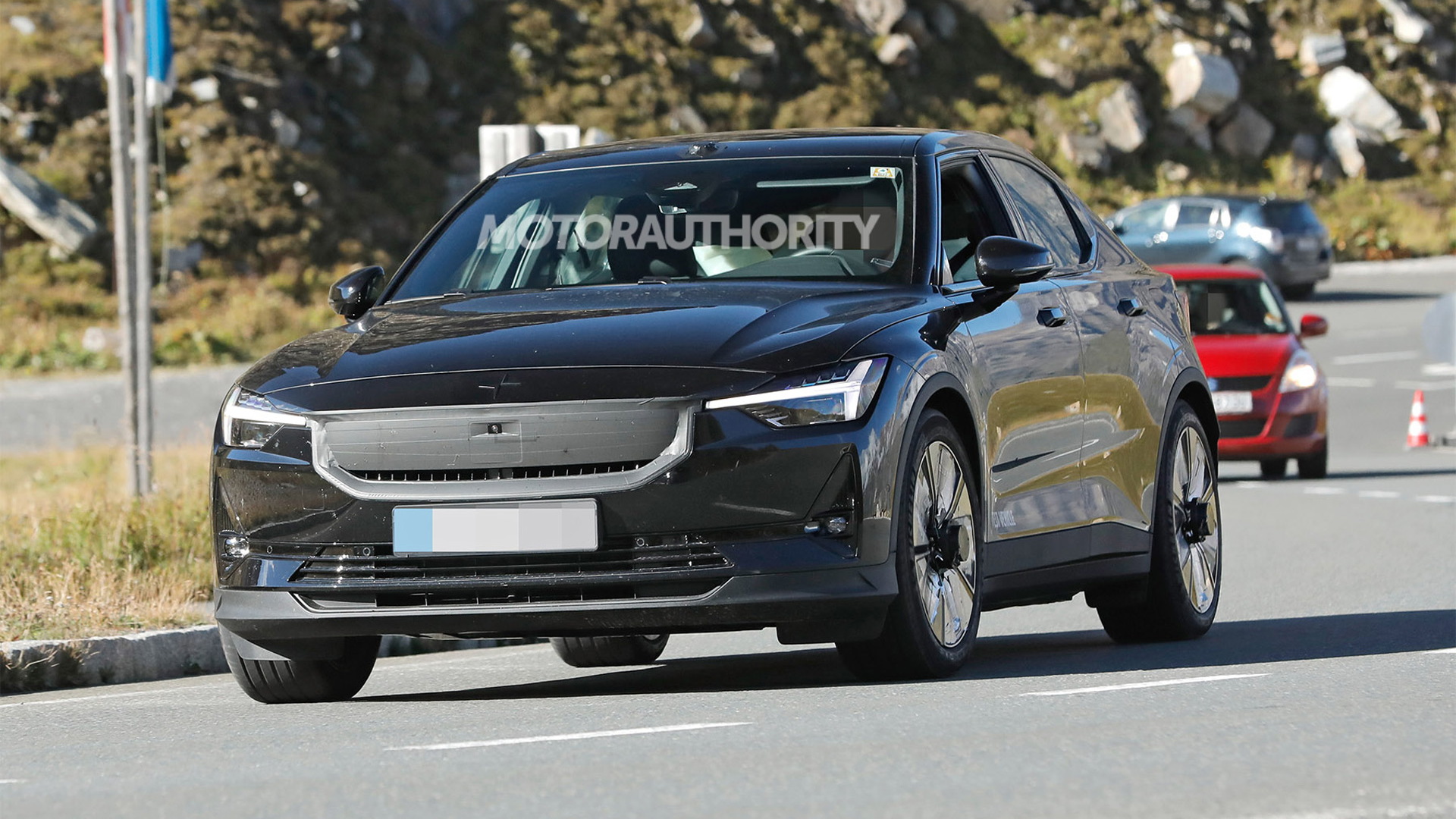 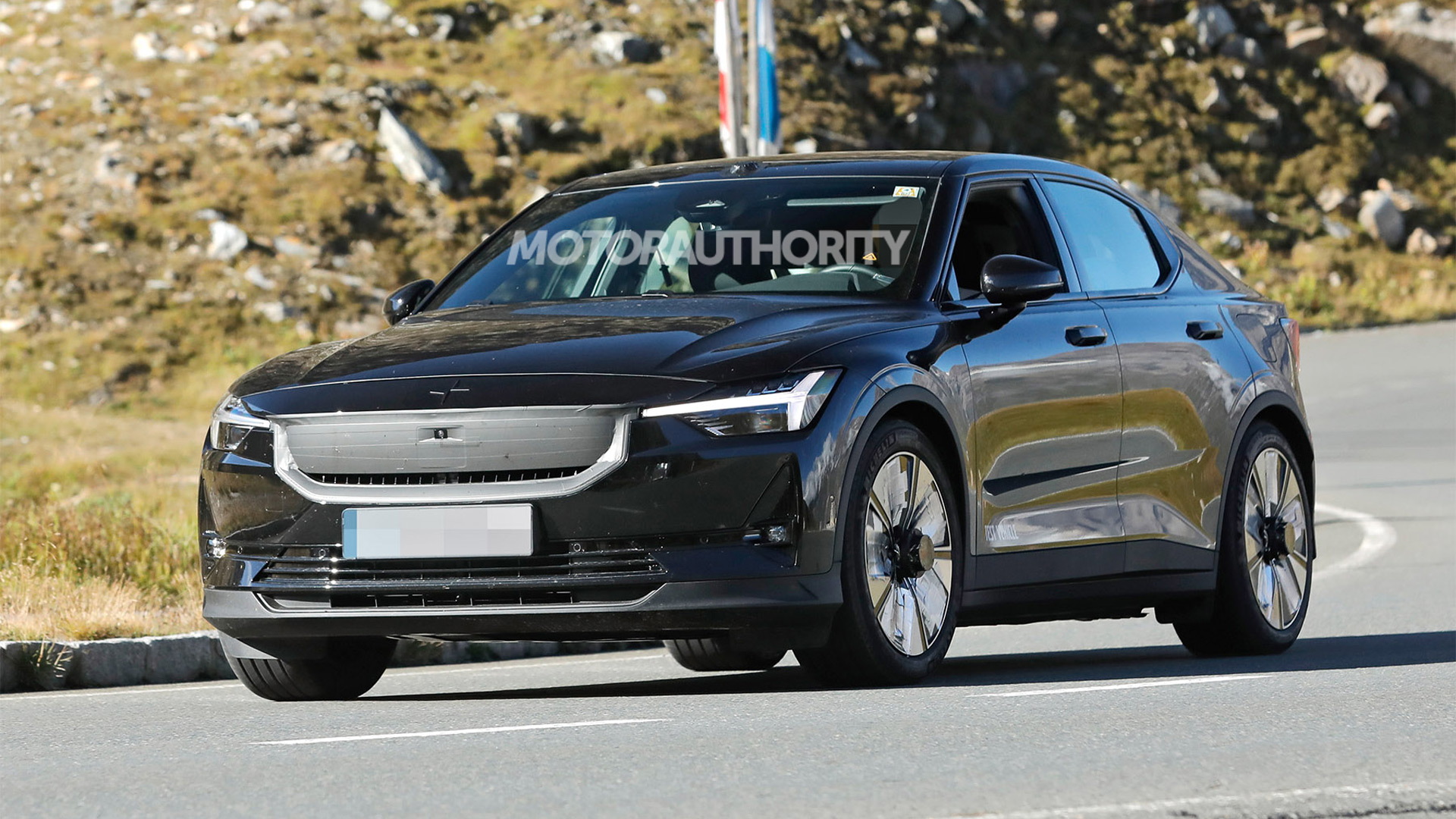 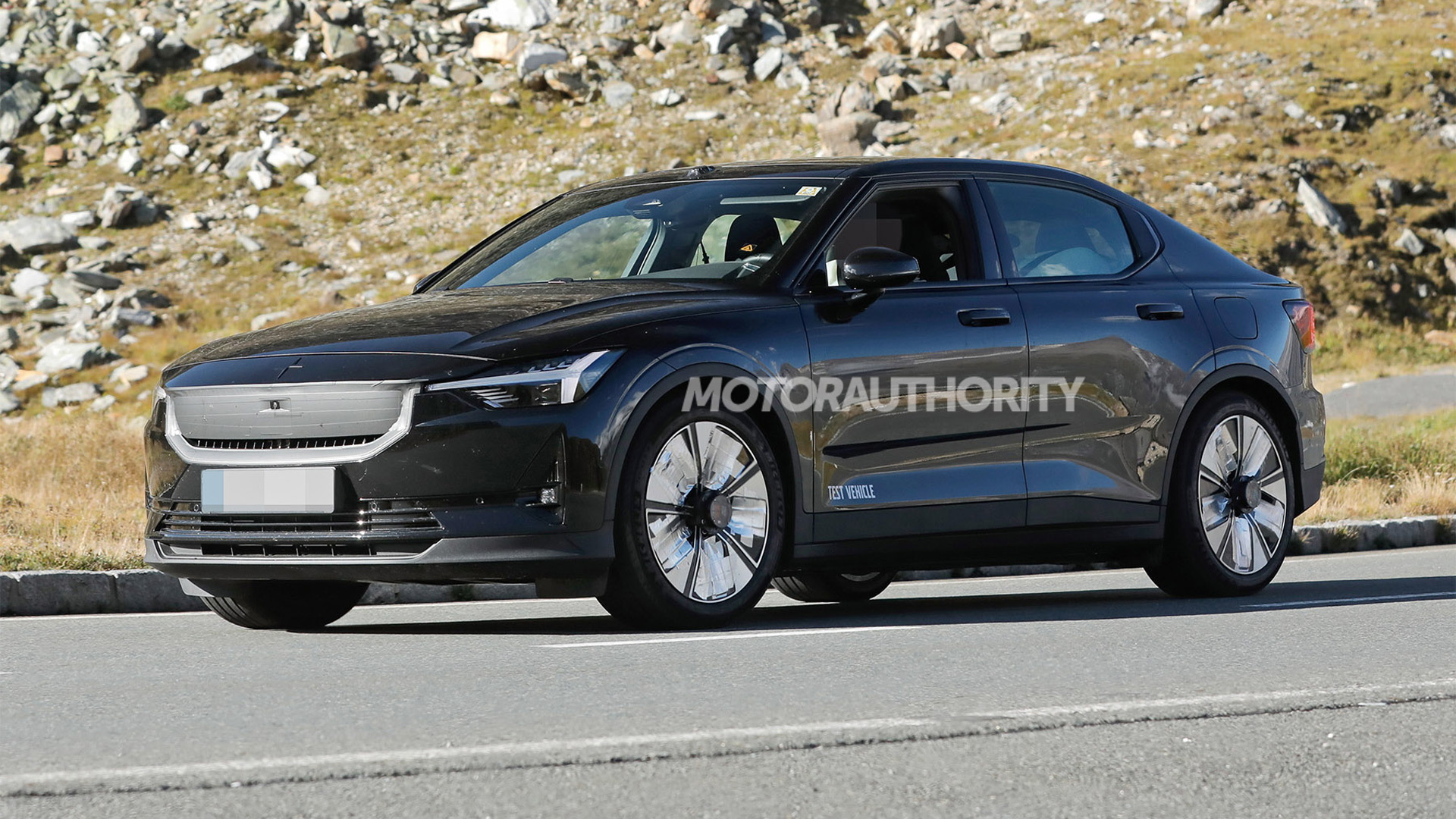 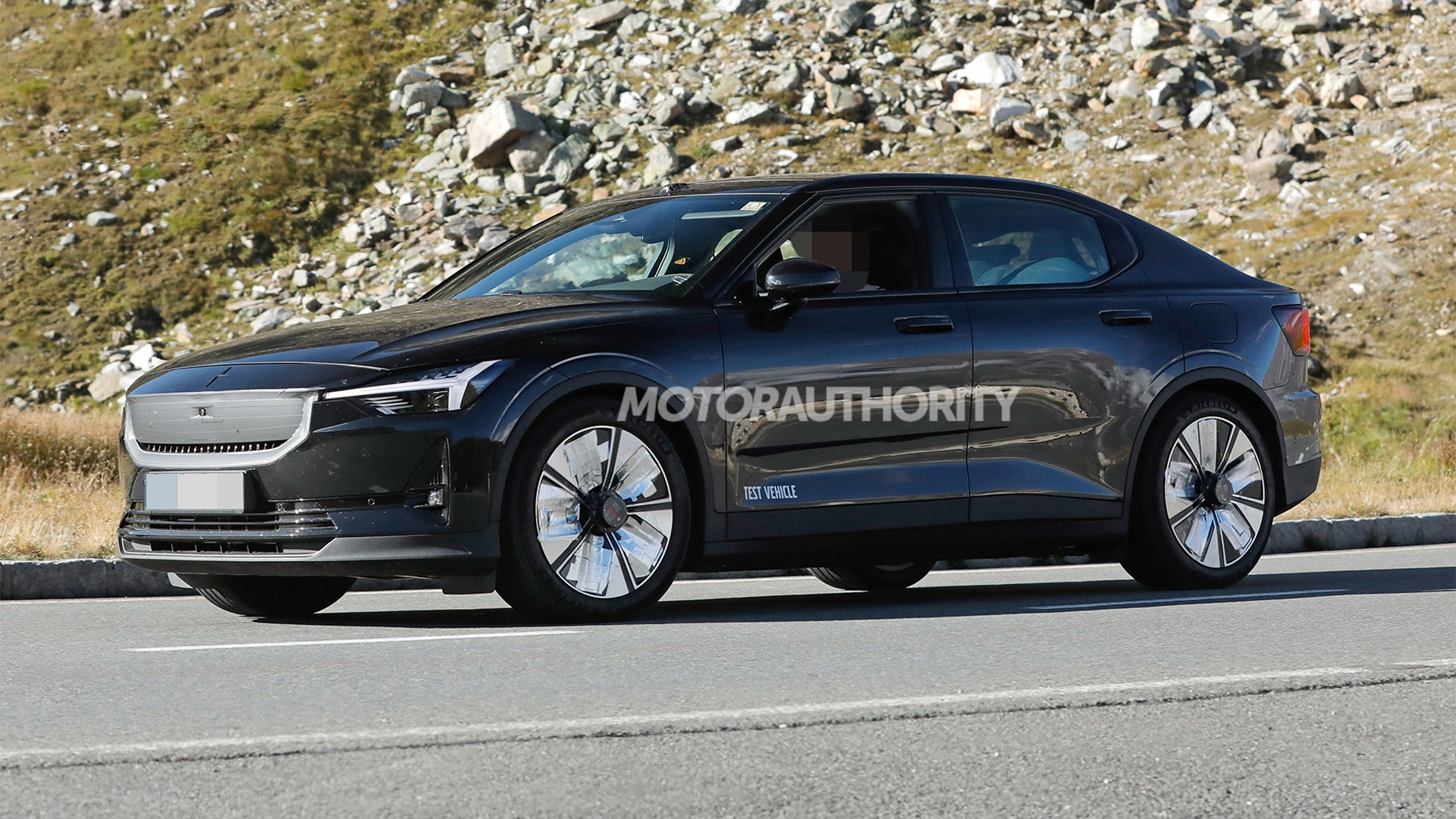 Polestar appears to be in the midst of developing a mild update for the Polestar 2.

A prototype has been spotted sporting a new wheel pattern and a revised grille. The grille features more vertical slats than the current design, and there may also be a sealed-off element to match Polestar's latest design seen on the planned Polestar 5 sedan and Polestar 6 roadster.

The prototype also wears torque sensors on its wheel hubs, and was spotted in an area where automakers often conduct brake testing, suggesting we may also see some tweaks to the vehicle's electronic chassis systems with this update.

The Polestar 2 was a new addition to Polestar's lineup for 2021, and the vehicle has since seen continuous updates with each ensuing model year. For 2023, Polestar added more power, more range, and new colors. The brand also released a special BST Edition 270.

The Polestar 2 currently comes standard with a single motor at the front axle, rated at 231 hp. Above this is an available dual-motor, all-wheel-drive setup with 408 hp as standard or 476 hp with an available power upgrade. It isn't clear whether there will be any tweaks made to the powertrains.

Look for this updated version to be introduced late next year as a 2024 model. Before it arrives, Polestar will launch the Polestar 3 mid-size SUV that has been developed alongside Volvo's electric successor to the XC90.