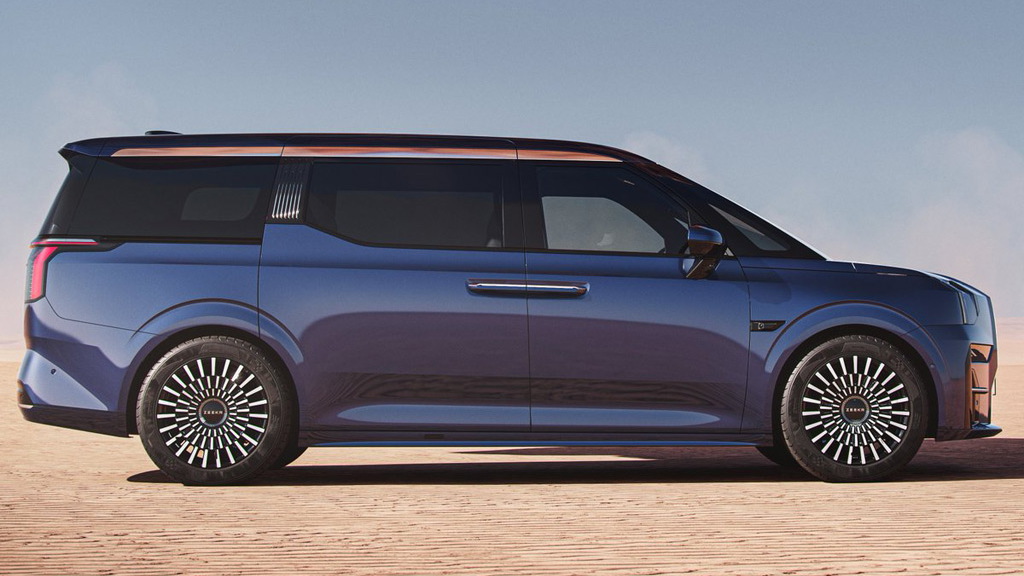 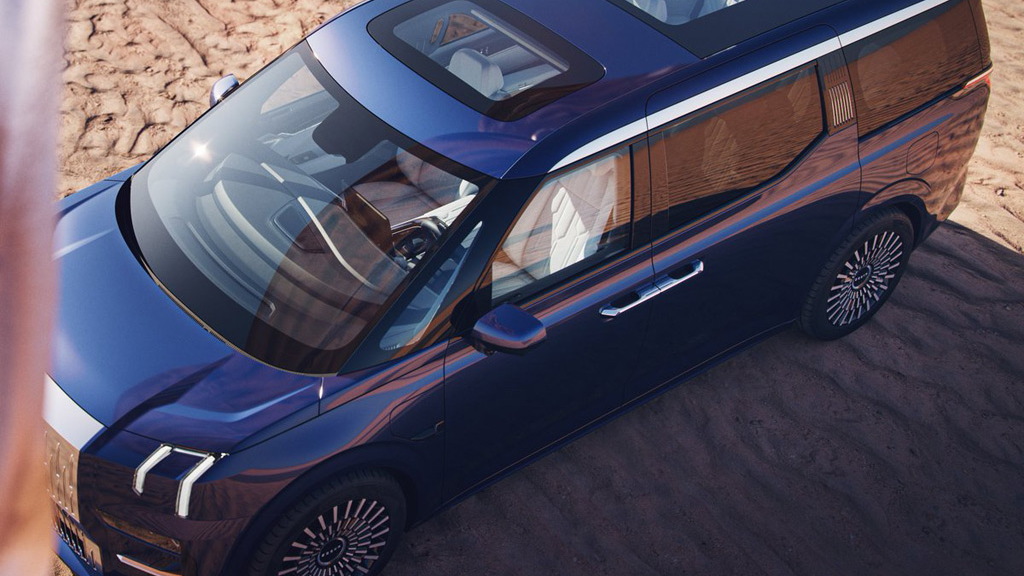 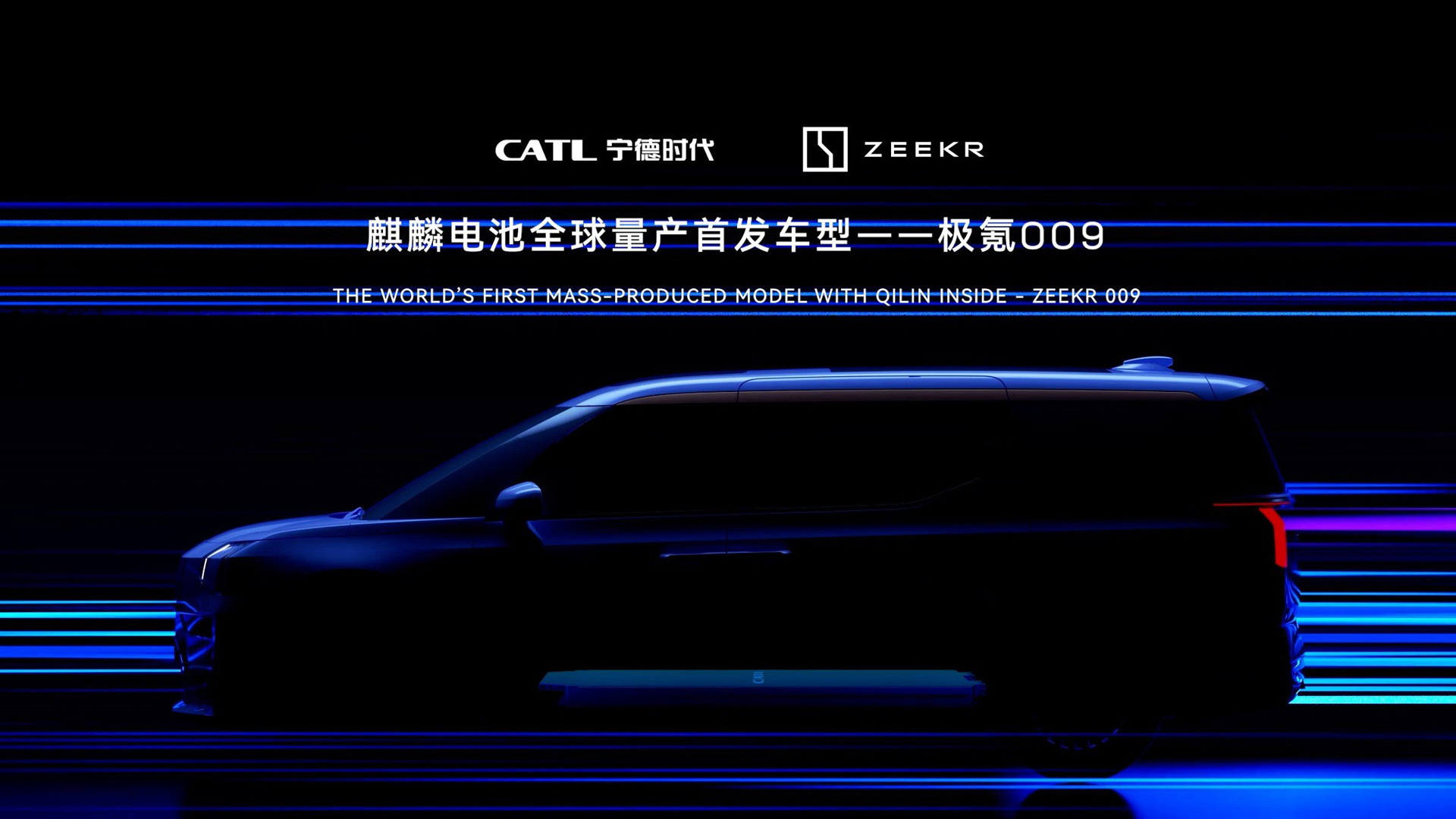 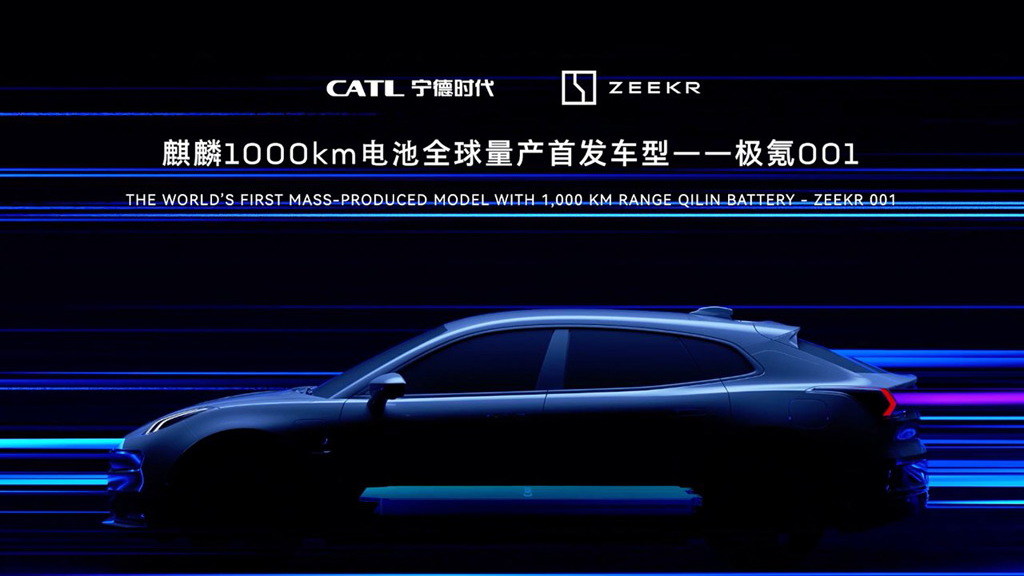 Geely's newest brand for electric vehicles, Zeekr, announced this week it will be the first recipient of CATL's advanced Qilin battery.

Announced in June, Qilin is CATL's third-generation cell-to-pack battery and is promised with an energy density of 0.255 kwh per kilogram of weight, plus 13% improved power delivery compared to the 4680-type battery used by Tesla.

Zeekr's 001 hot hatch will be equipped with the battery starting from the second quarter of 2023, and the claimed range for the biggest battery will be more than 1,000 km, or roughly 621 miles. The Zeekr 001 and its current 100-kwh battery pack has a 700-km range estimate.

The range estimates are based on the test cycle used in China, but even with the stricter test cycle used by the EPA in the U.S., the arrival of the Qilin battery means we could be looking at some competition for the current range king, the 520-mile Lucid Air Dream Edition Range.

The 001 won't be the first vehicle to use the Qilin battery, however. That honor will go to Zeekr's recently revealed 009 minivan that goes into production in the first quarter of 2023. A range estimate for the 009 hasn't been announced but will likely be lower than the 001's 1,000-km figure.

CATL is the world's largest manufacturer of EV batteries with a 34.4% market share measured at the end of the first quarter. That more than doubles the market share of second-place LG Energy Solution at 15.9%. CATL already supplies a number of the major automakers, including most of the German brands, as well as Tesla, Toyota, and Volvo, and is developing batteries that can last more than a million miles.