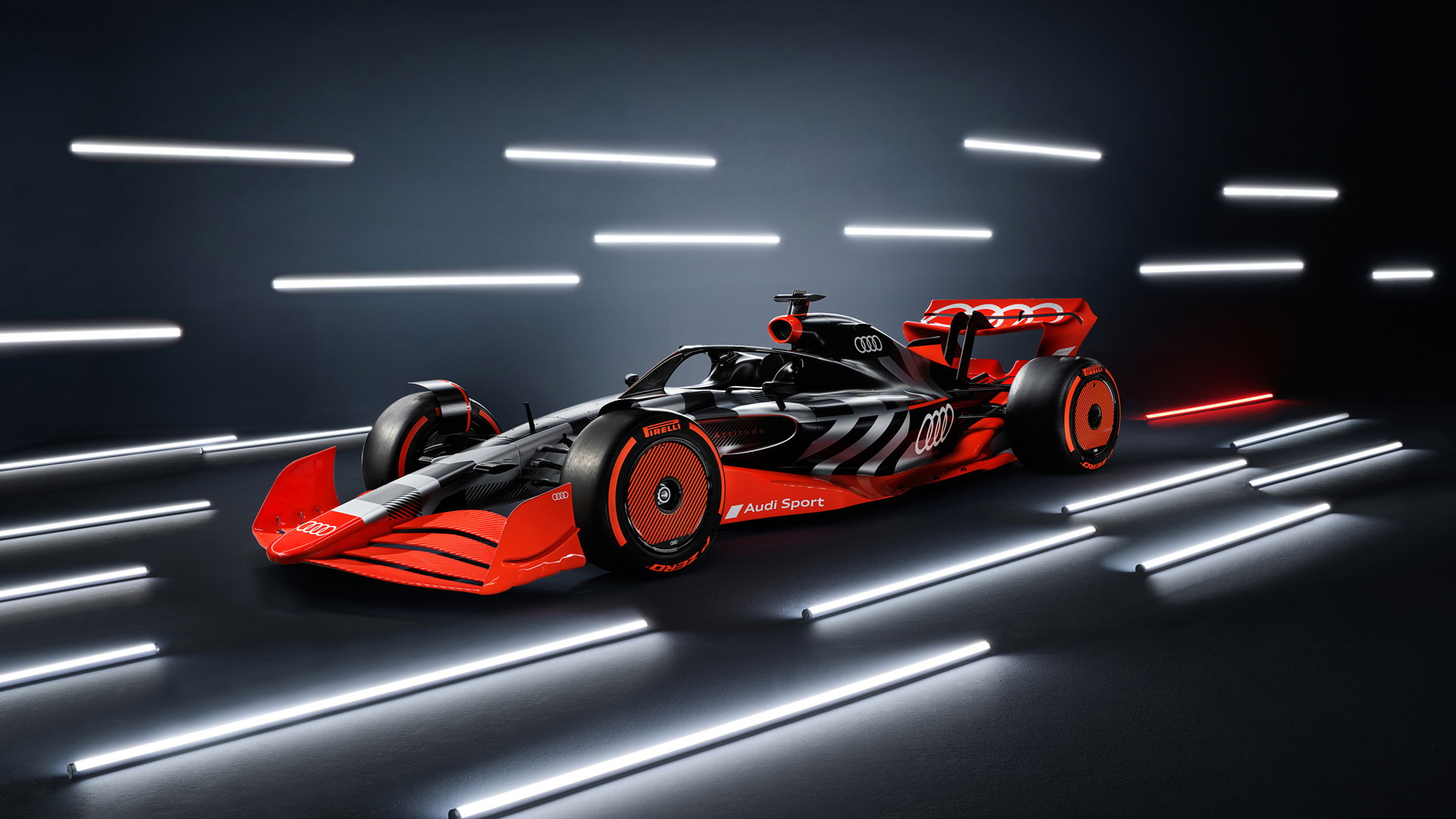 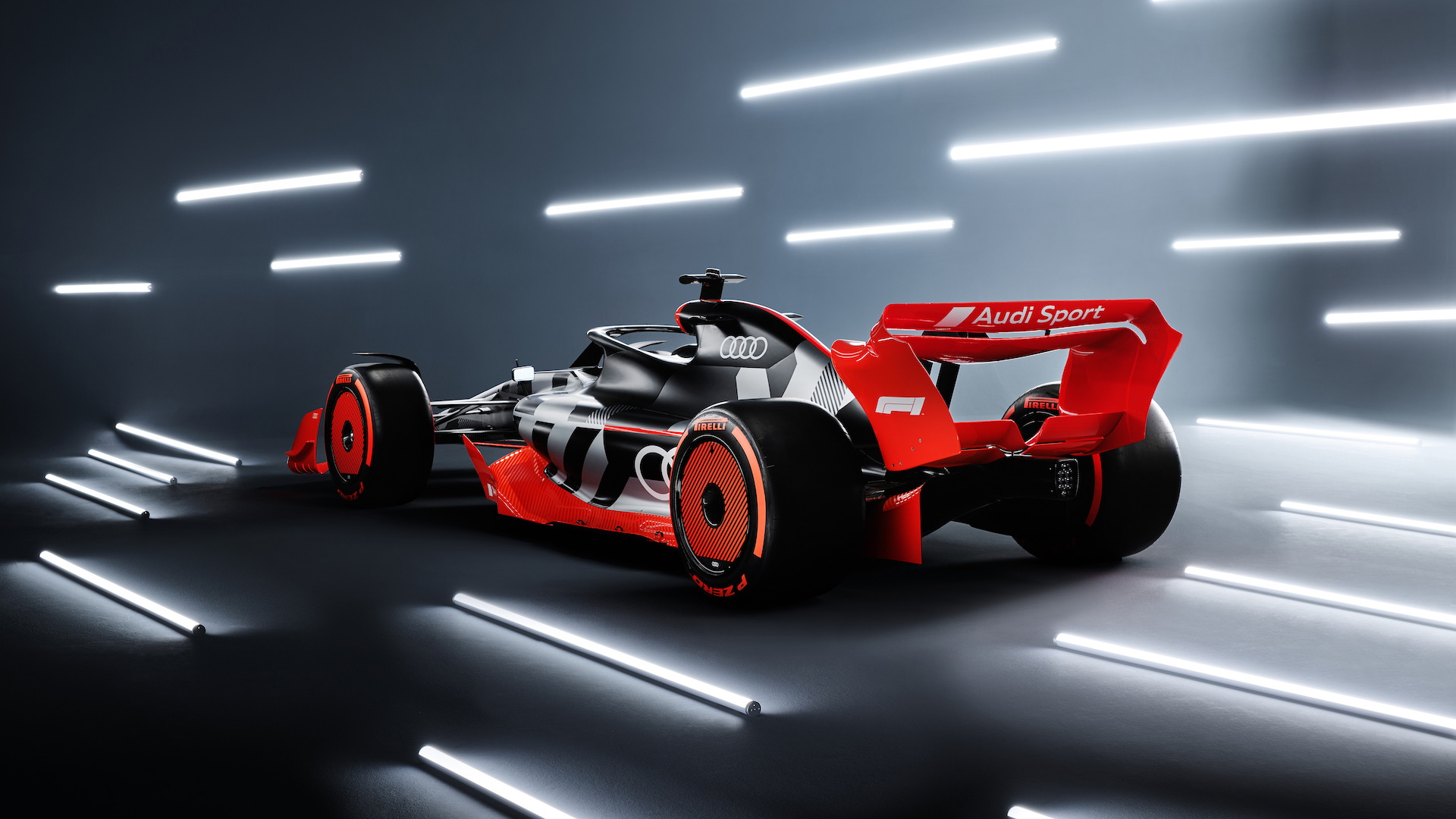 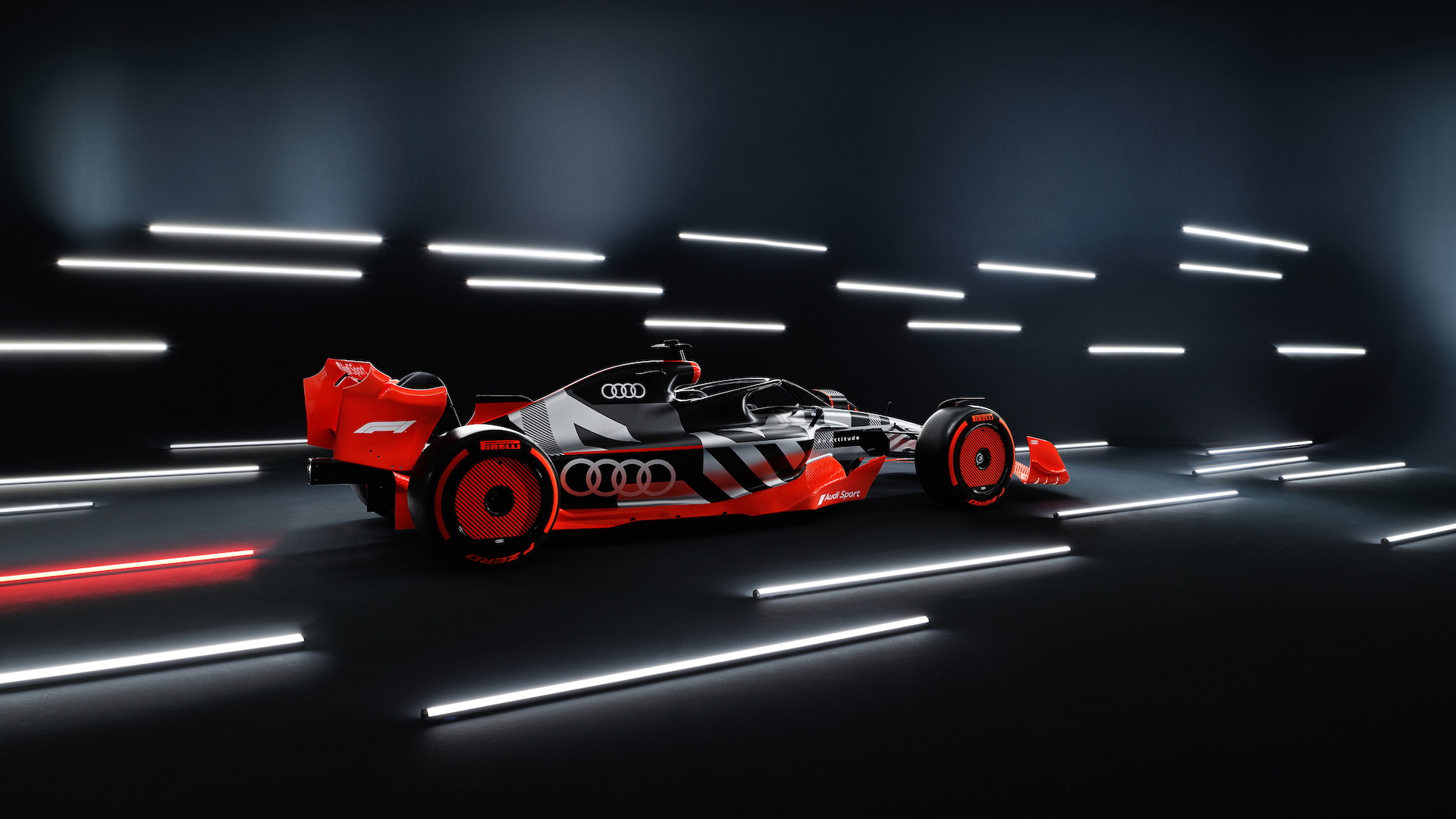 It's been the stuff of rumors for years, but Audi on Friday finally confirmed its intention to compete in the Formula 1 World Championship starting from 2026.

Audi won't go it alone. Instead it will partner with an existing team whose identity will be revealed later this year. It is expected to be Sauber, which currently competes in F1 as Alfa Romeo.

Audi will supply the power unit, development of which will be handled at Audi Sport's facility in Neuburg an der Donau, Germany. Overseeing the development will be Adam Baker, who has served as an FIA safety director in recent years and previously worked with Cosworth when it produced F1 power units, as well as with Sauber when it competed in F1 with BMW.

Audi's entry in F1, together with a likely entry by fellow Volkswagen Group brand Porsche, hinged on new power unit rules scheduled to be introduced in 2026 adopting a focus on sustainability and cost efficiency. Those rules were finalized earlier in August and will see F1 move to 100% sustainable fuel.

Crucially for both automakers' electric future, the new power unit rules call for an increase in electrical power to 469 hp from the 160 hp of today's hybrid power unit. The new power unit will also use a turbo 1.6-liter V-6 in a hybrid configuration, the same internal-combustion engine format used today, but while peak output of the system will match the 1,000-plus-hp of today, overall fuel usage during a race should drop from about 220 lb to 154 lb. 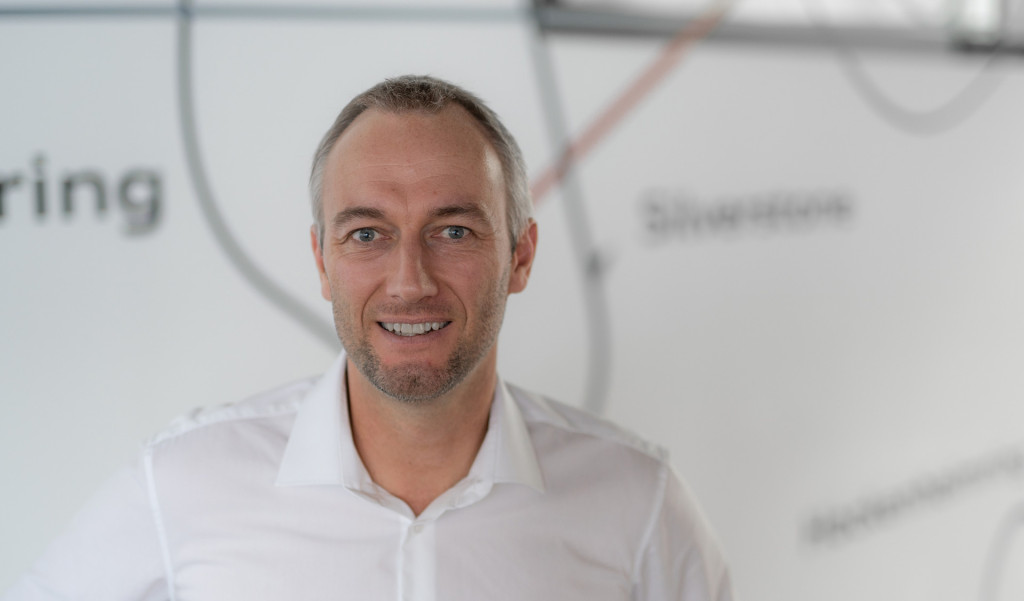 Porsche is yet to announce its F1 plans, but the automaker is rumored to be planning a partnership with Red Bull Racing as the team's power unit supplier. The rumors also point to Porsche buying a 50% stake in the leading team.

Audi also confirmed on Friday it is discontinuing its previous plan to return to top-level endurance racing in 2023 with an LMDh race car, in order to focus its resources on the F1 effort.

While Audi hasn't competed in F1 before, it does have a history of Grand Prix racing, having dominated on racetracks together with Mercedes-Benz during the 1930s, when it was known as Auto Union. Porsche does have a history in F1, having competed as a constructor in the 1950s and '60s and then briefly as a power unit supplier in the 1980s and early '90s.