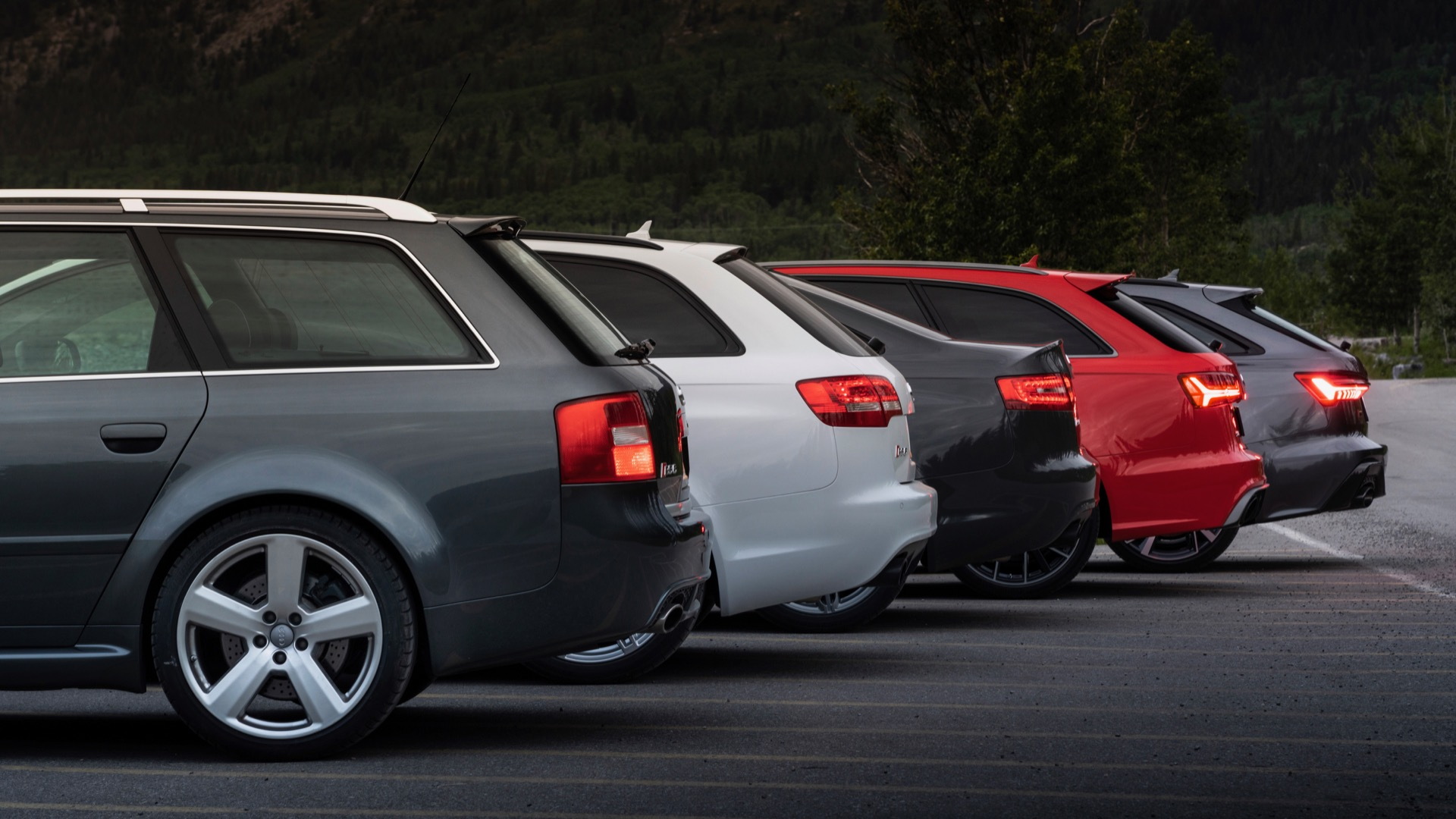 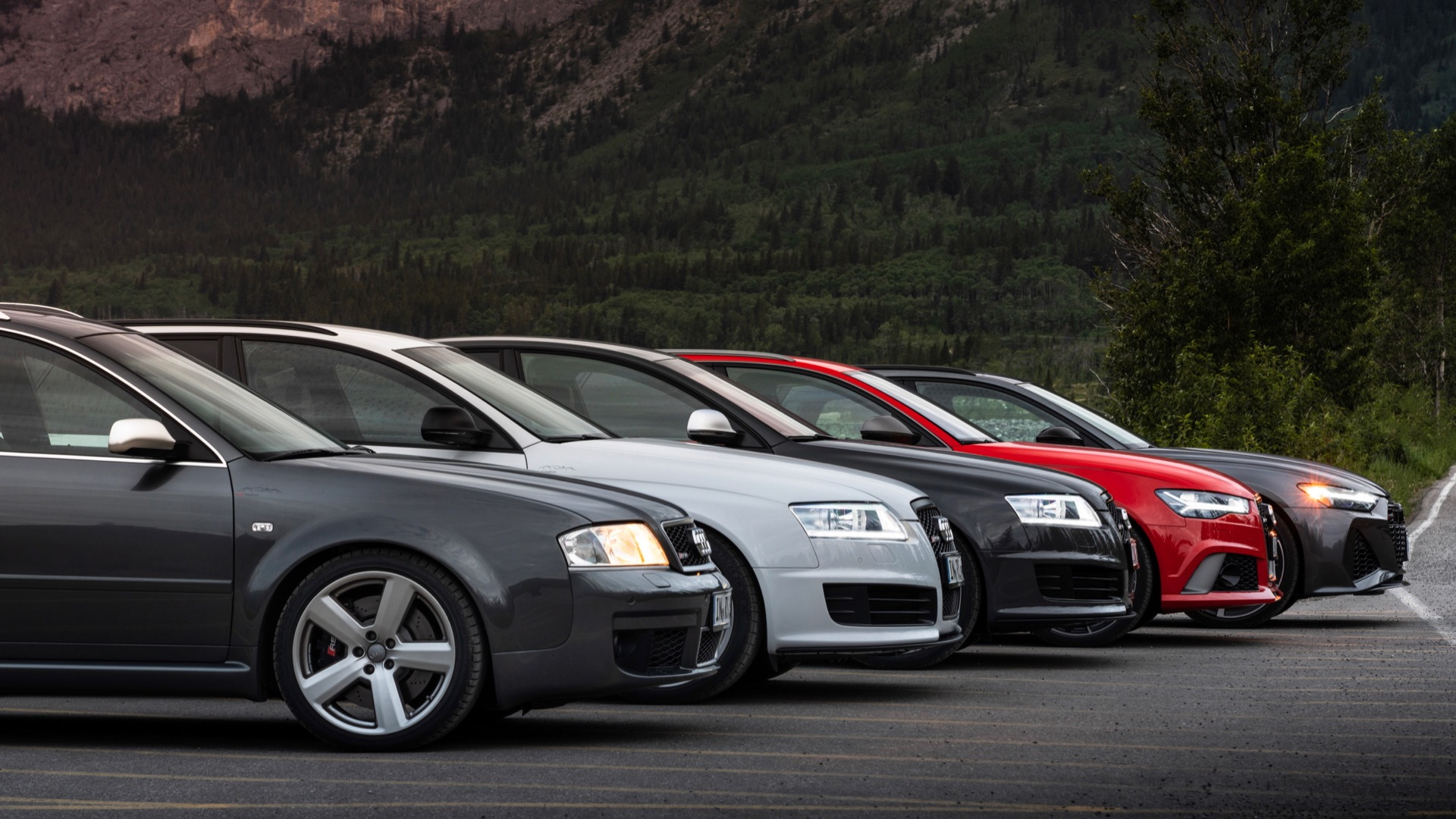 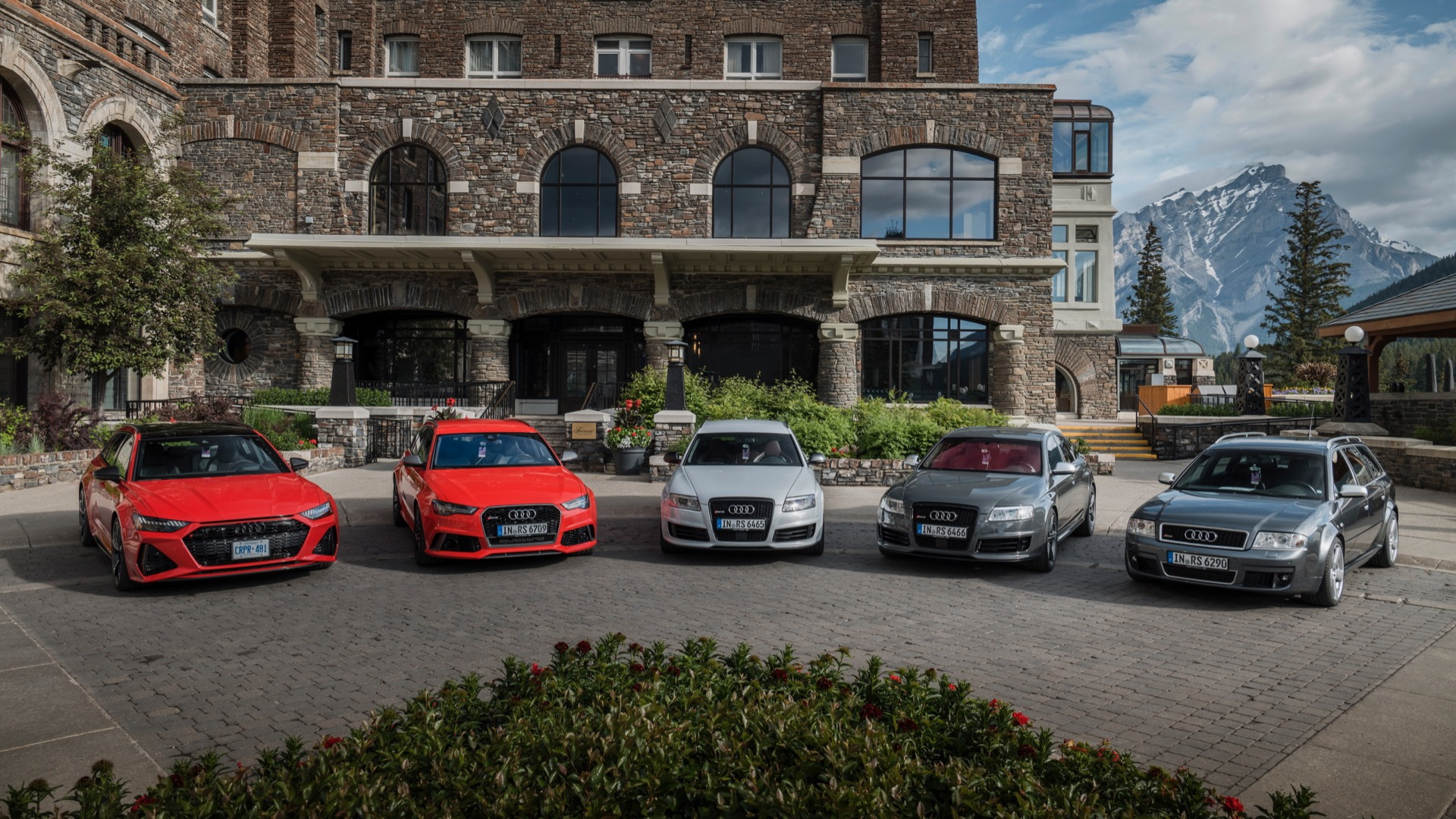 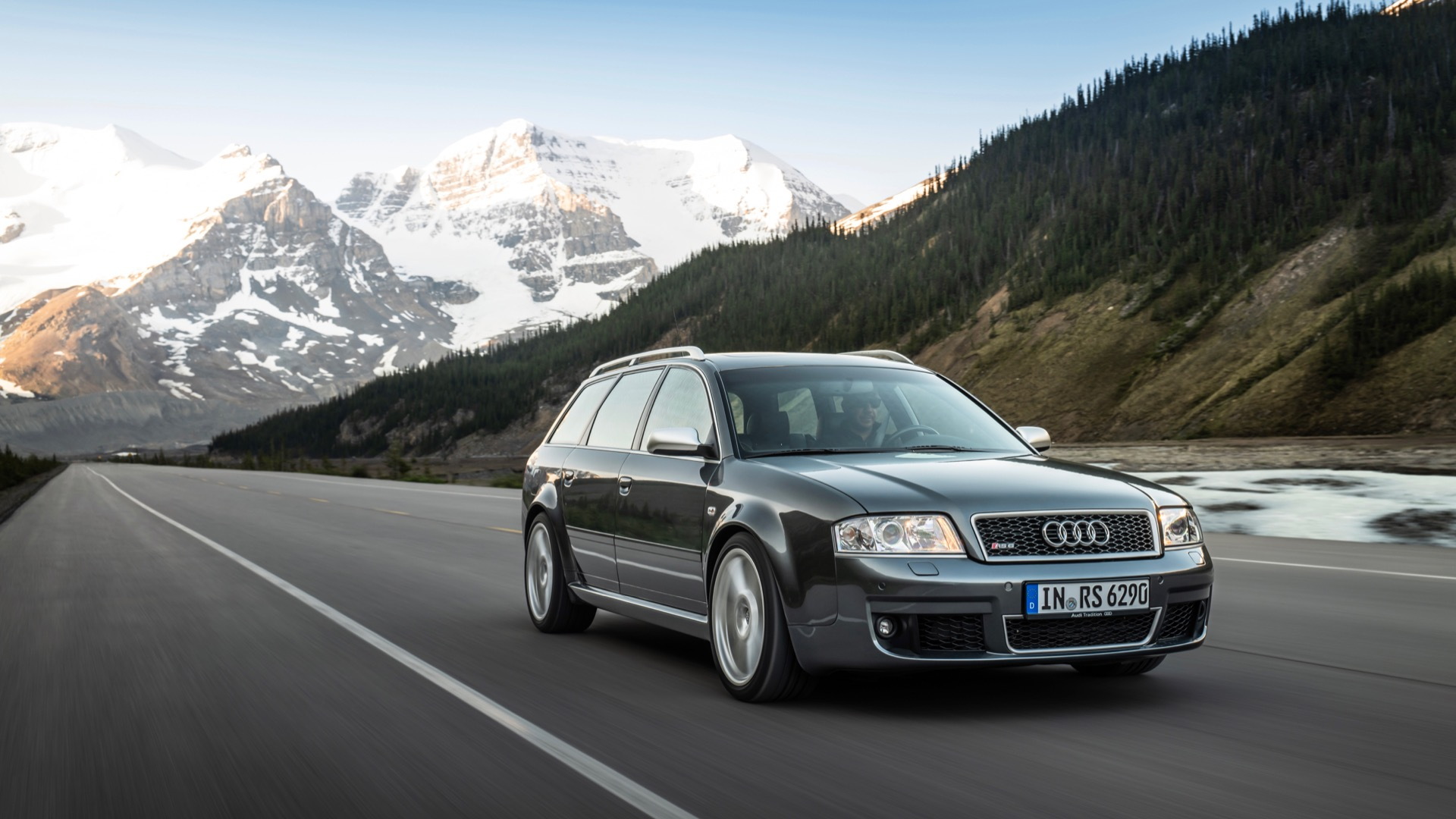 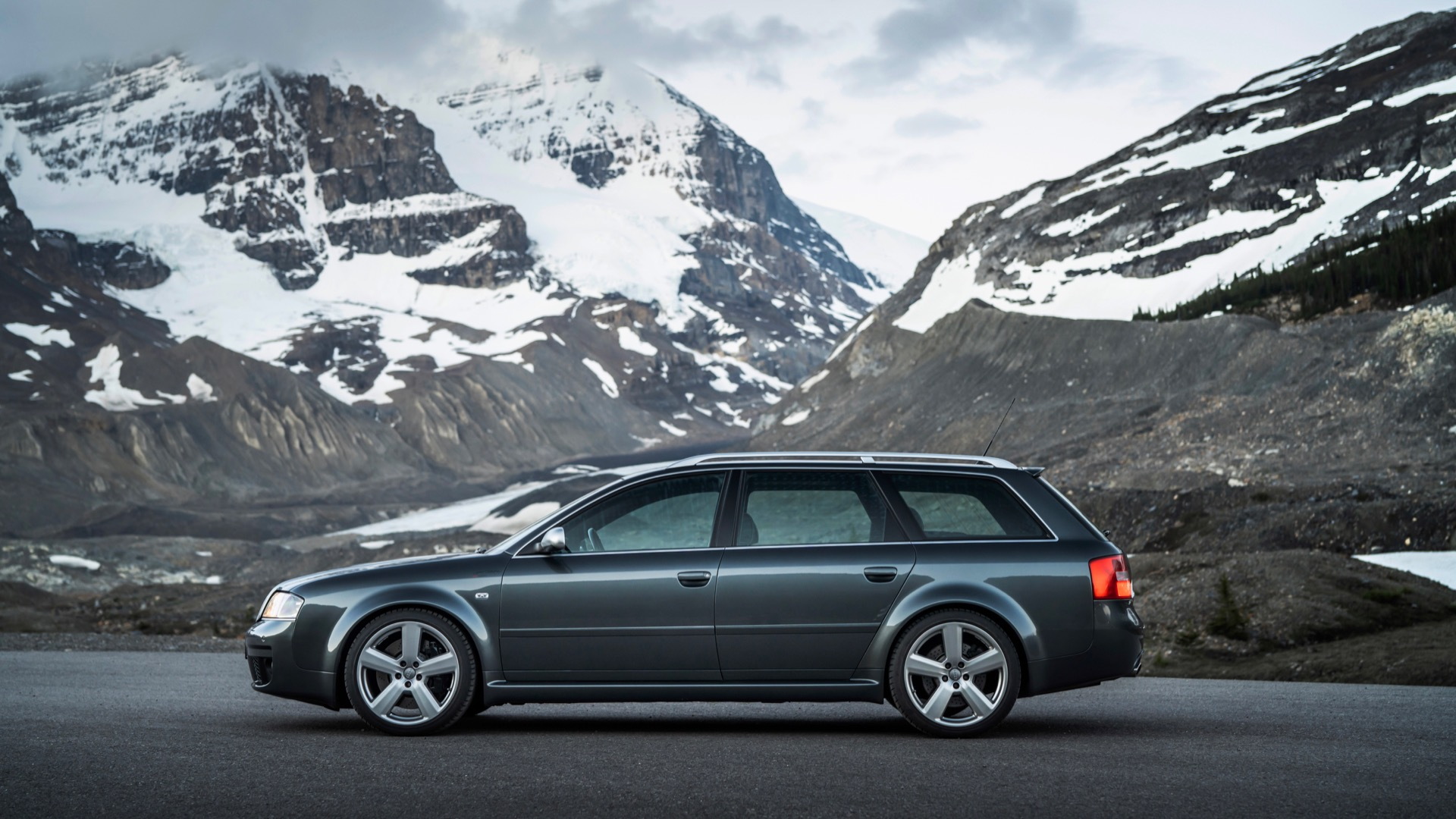 The Audi RS 6 has turned 20 years old. Audi put out a press release Tuesday recounting the history of this performance model, which has been offered as a sedan but achieved iconic status in Avant wagon form.

At the turn of the 21st century, Audi was in the midst of a motorsports push that would see it become the dominant manufacturer at the 24 Hours of Le Mans, and it wanted to capitalize on that with an expanded lineup of performance road cars. Having just transformed the A4 into the RS 4, Audi decided to give the bigger C5-generation A6 the same treatment.

Launched in 2002, the C5 Audi RS 6 used a 4.2-liter V-8 from the S6, but with added twin turbochargers and tuning by Cosworth. It produced 444 hp and 413 lb-ft of torque, propelling the inaugural RS 6 from 0-62 mph in 4.7 seconds. Top speed was electronically limited to 155 mph. A later Plus version boosted output to 473 hp (torque remained unchanged) and raised the top speed to 174 mph.

Manufactured in sedan and Avant body styles, the C5 RS 6 was only sold as a sedan in the United States, and only for the 2003 model year. Production was limited to just 860 units, and those would be the only examples of the RS 6 to make it to the U.S. for some time.

The C6 was only sold for two years, and was never imported to the U.S. We did get an S6 sedan with the naturally-aspirated 5.2-liter V-10 from the Audi R8 and Lamborghini Gallardo supercars, though.

You can now get an RS 6 Avant from an Audi dealer for $117,595 (including destination). That's not cheap, but if you've got the means and want a fast wagon, it might be a good idea to grab one while you can. As the history of the RS 6 shows, once it's gone, you never know when it will be back.