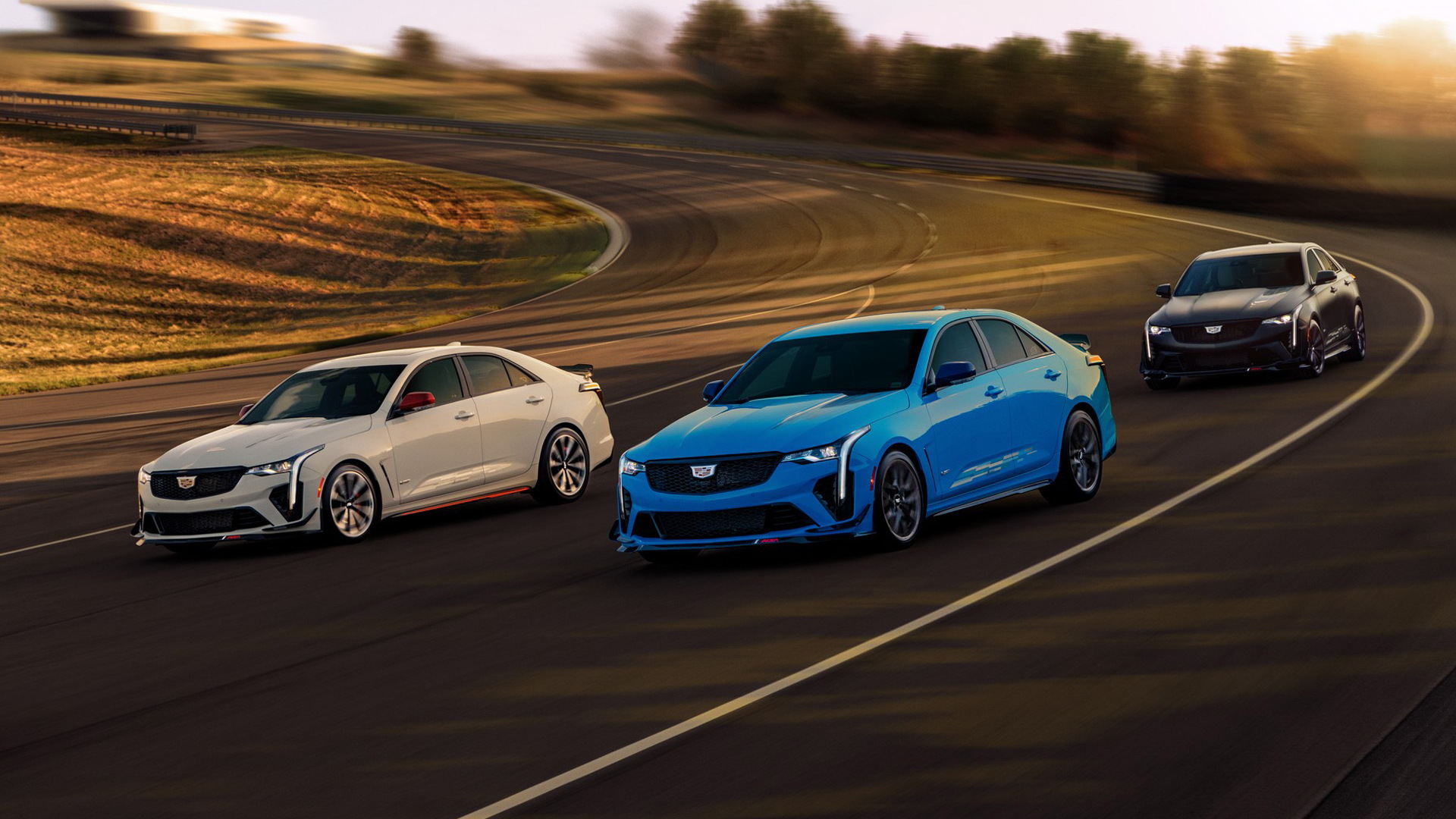 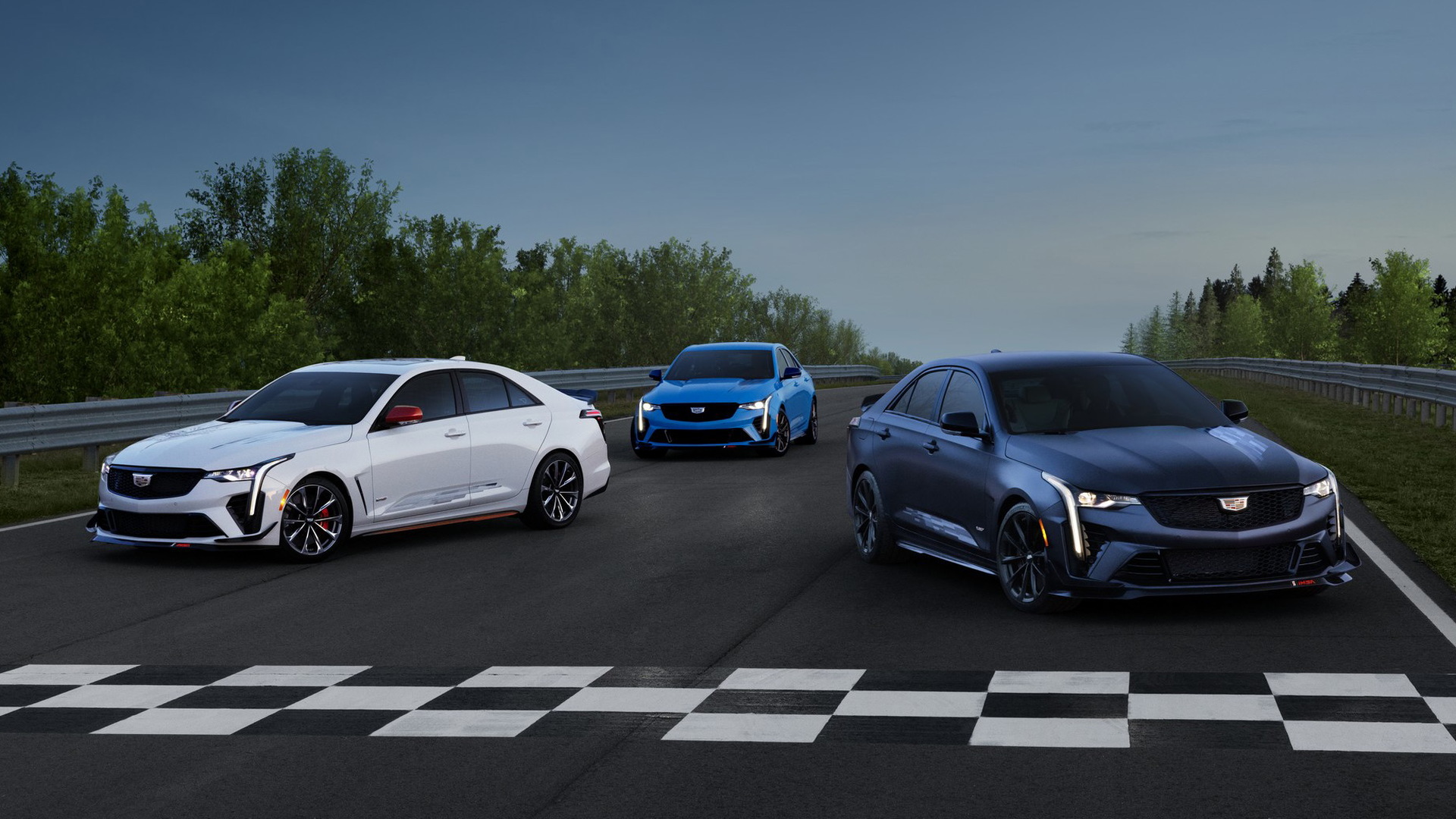 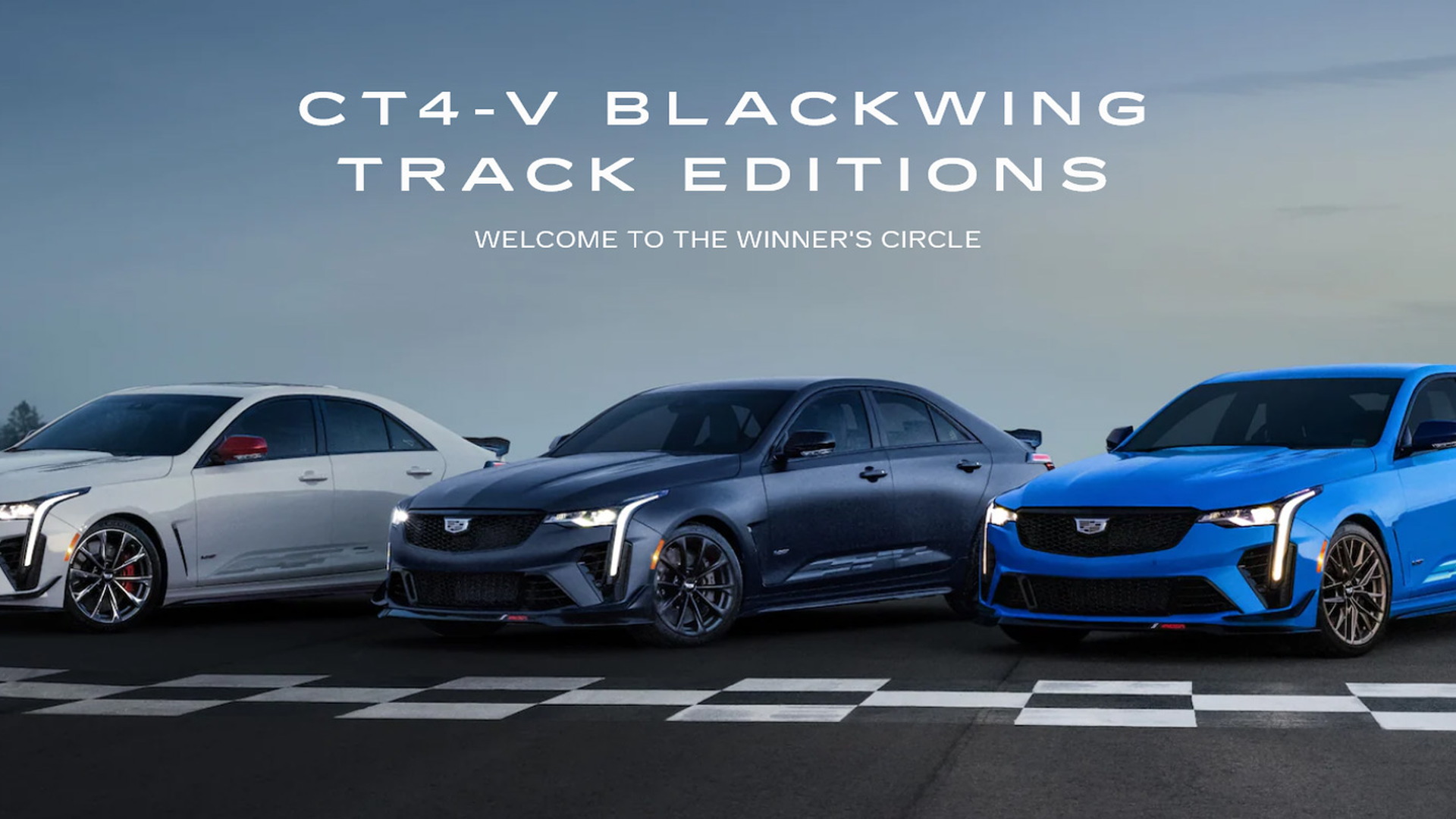 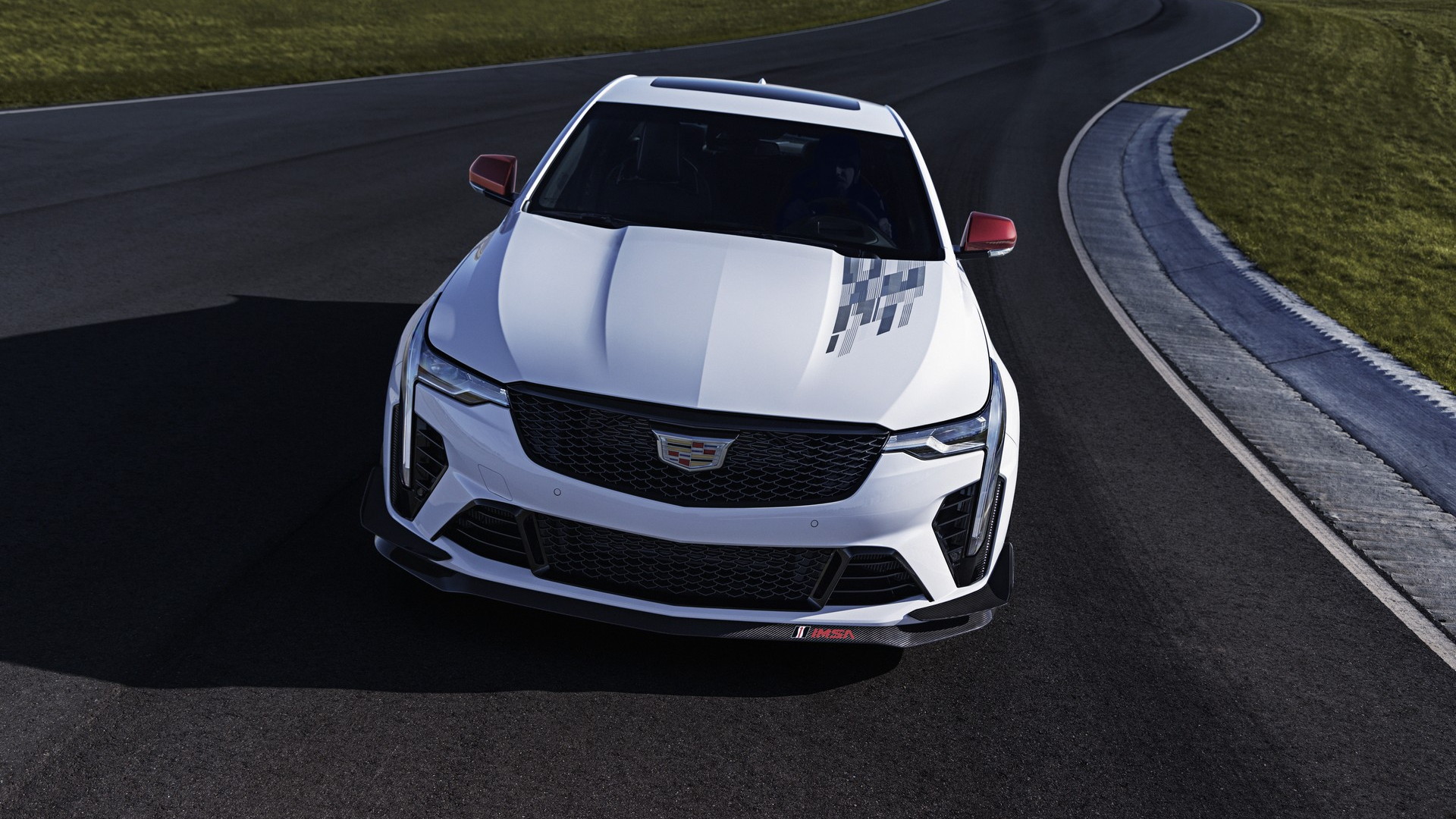 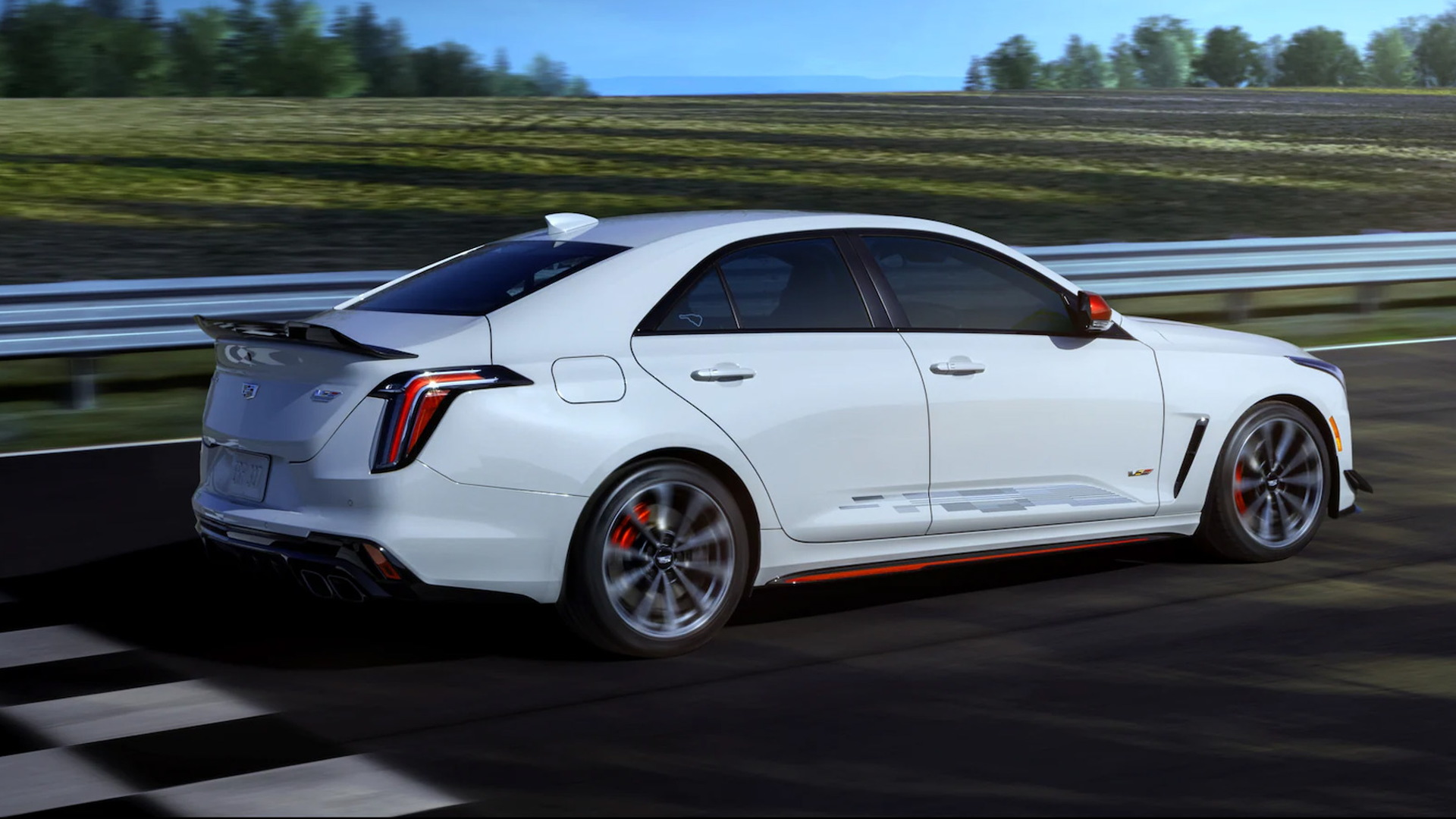 If you've been mulling over the Cadillac CT4-V Blackwing but haven't budged yet, Cadillac is giving you another reason to pull the trigger.

There aren't any performance upgrades that aren't already on offer for the CT4-V Blackwing. Instead, the car comes with unique interior packages, colors, and graphics. The graphics are meant to signify Cadillac's successes in various IMSA-sanctioned races held at iconic American racetracks. Individually numbered build plates also feature on the B-pillar and steering wheel, while treadplates highlight Cadillac's successes at specific circuits.

There are three designs, highlighting Watkins Glen, Road Atlanta and Sebring. Cadillac is limiting availability of each design to 99 units, bringing the total production run of CT4-V Blackwing Track Editions to 297 units.

As there aren't any performance upgrades, under the hood sits the CT4-V Blackwing's stock twin-turbocharged 3.6-liter V-6. The engine generates a peak 472 hp and 445 lb-ft of torque, all of which is routed to the rear wheels via a standard 6-speed manual transmission or available 10-speed automatic.

Cadillac hasn't announced pricing for the Track Edition, but the standard CT4-V Blackwing starts at $60,390.

The order books open on August 1 and production is due to start in the fourth quarter. The vehicles will arrive as 2023 models.