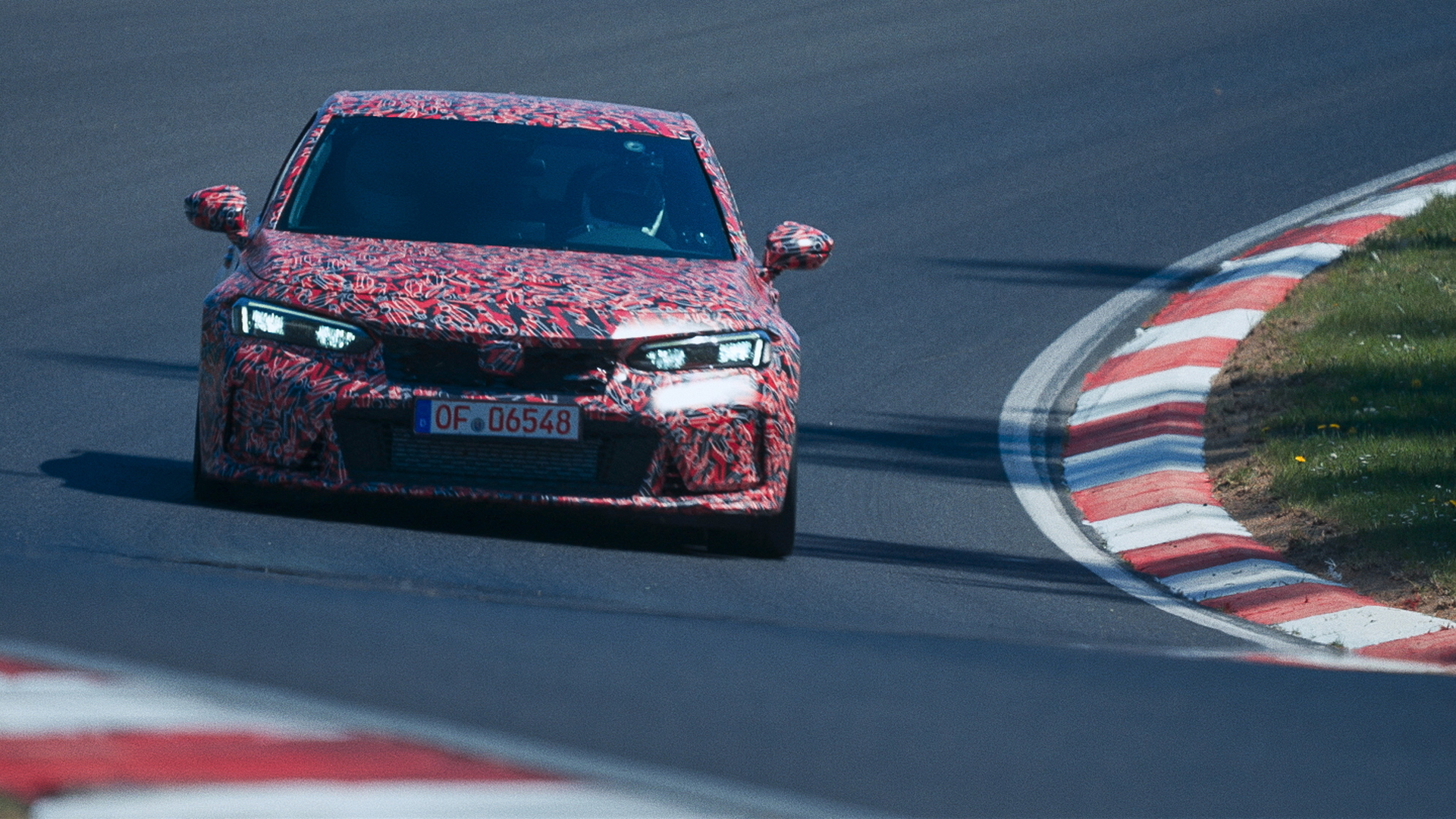 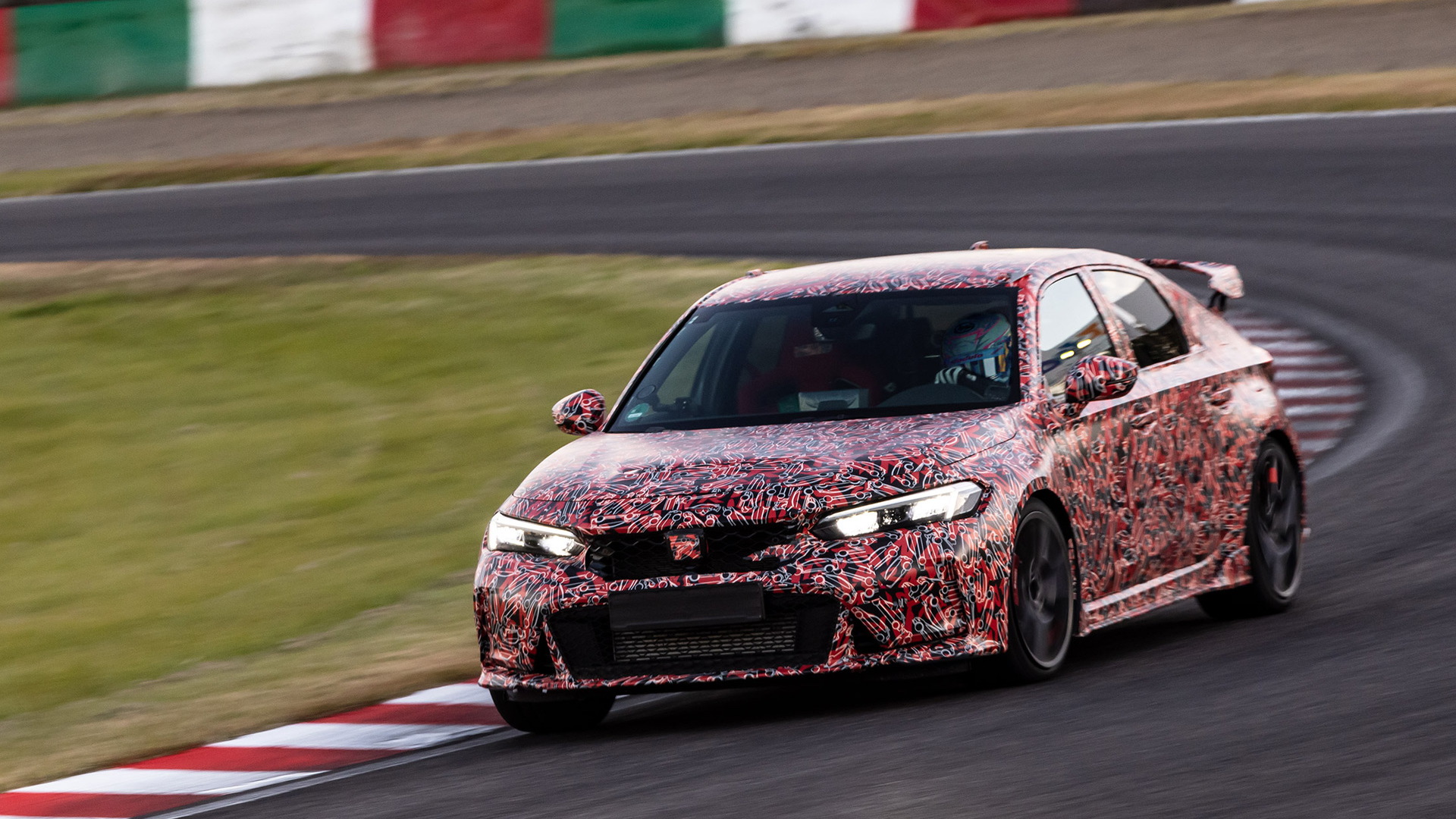 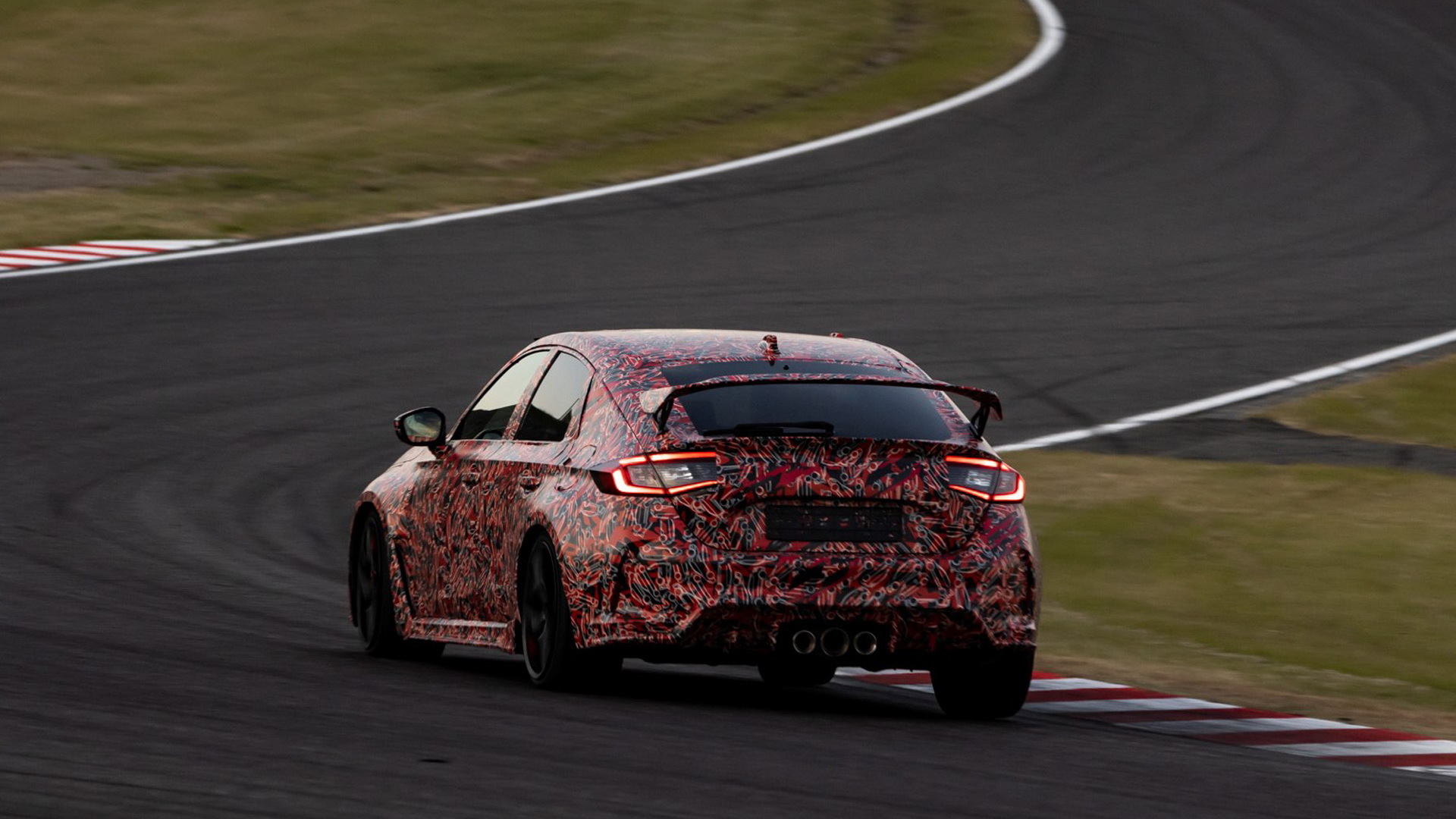 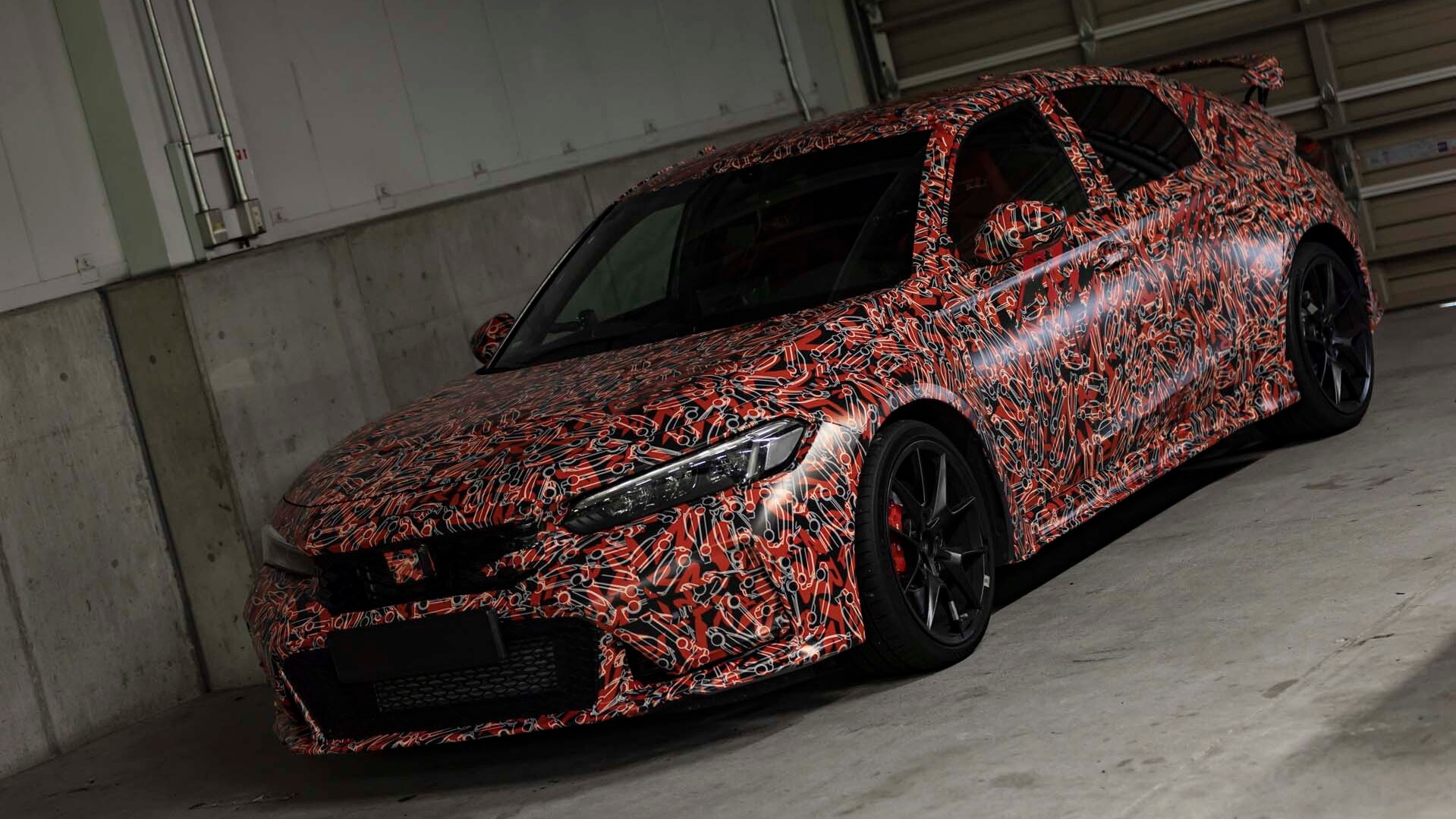 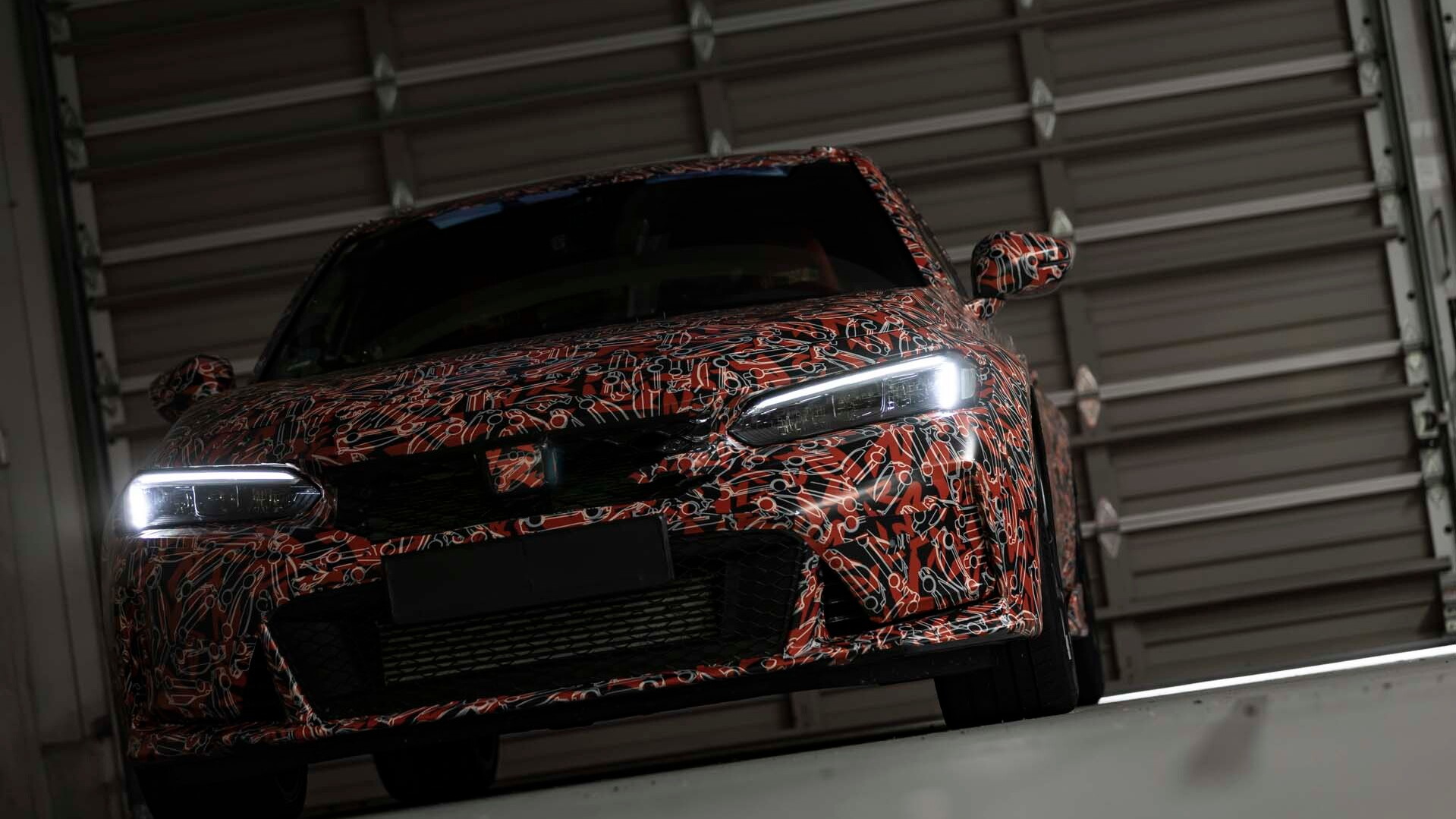 Honda has a redesigned Civic Type R coming to showrooms shortly as a 2023 model, and new video released on Thursday shows a prototype testing hard at the Nürburgring in what may be preparation for a record attempt.

Previous generations of the Civic Type R have at times held the record at the 'Ring for front-wheel-drive production cars, and we wouldn't be surprised if the new one also has what it takes. The car has already claimed the record at the Suzuka International Racing Course.

The front-wheel-drive record at the Nürburgring currently stands at 7:40.1, as set in 2019 by a Renault Megane RS Trophy R.

Prototypes for the new Civic Type R have been testing in public for more than a year, including at the Nürburgring. U.S. fans will get to see one of the prototypes during the IndyCar round at Mid-Ohio Sports Car Course scheduled for July 1-3.

The outgoing Civic Type R, the fifth generation of the nameplate, is a favorite here at Motor Authority, and Honda says performance will be improved for the redesigned model.

What we know is that the latest Civic family, introduced for the 2022 model year, benefits from a more rigid platform compared to its predecessor, and this should aid the new Type R especially. We're talking 8% better torsional rigidity and 13% better bending rigidity. 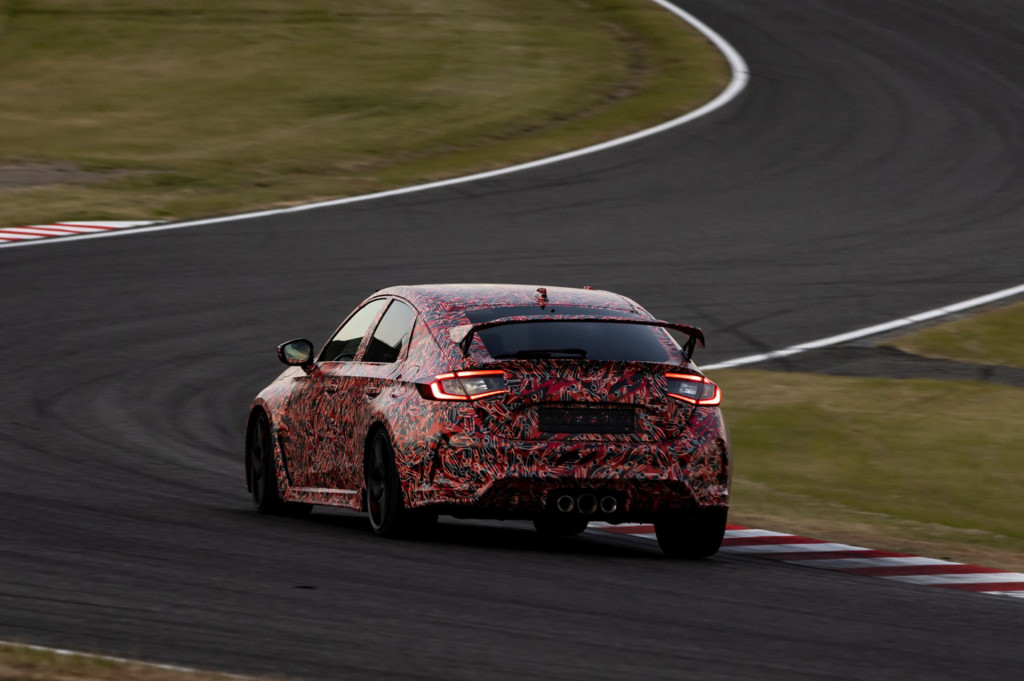 The interior of the latest Civic family (Si interior shown above) has also seen a major step up in technology and refinement. Digital screens are used for the gauge cluster (a partial digital screen is standard and a full digital screen is available on higher-line models) and infotainment, and also included as standard are wired Apple CarPlay and Android Auto.

It isn't clear what drivetrain mods are planned for the Type R but expect a version of the outgoing model's 2.0-liter turbocharged inline-4 to be nestled under the hood, possibly with more than the present 306 hp and 295 lb-ft of torque. A 6-speed manual and front-wheel drive will likely be standard.

Production of the Type R will be handled in the U.S. for the first time. It will be built at the same Greensburg, Indiana, plant where regular Civic Hatchbacks are already rolling off the line.