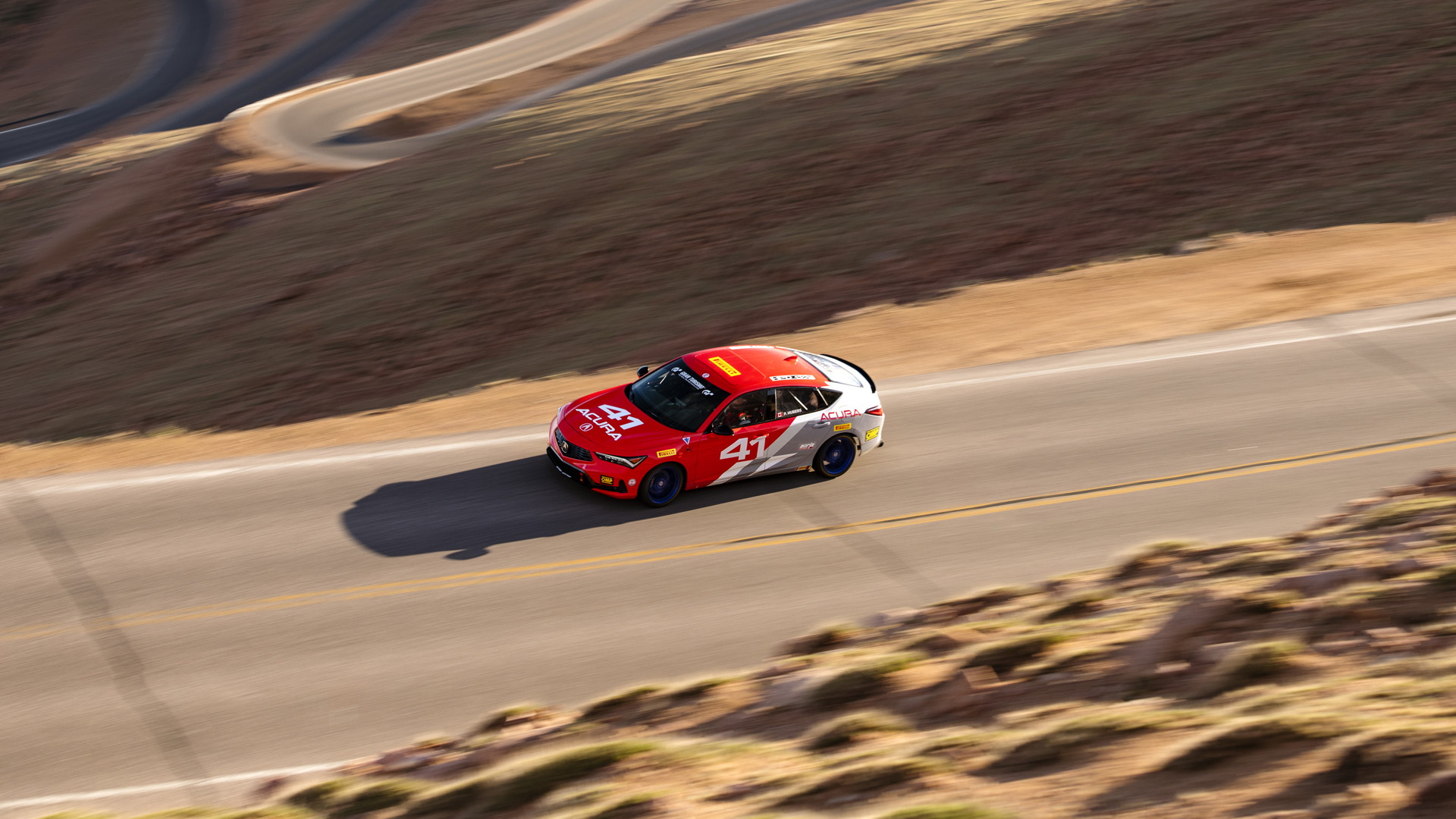 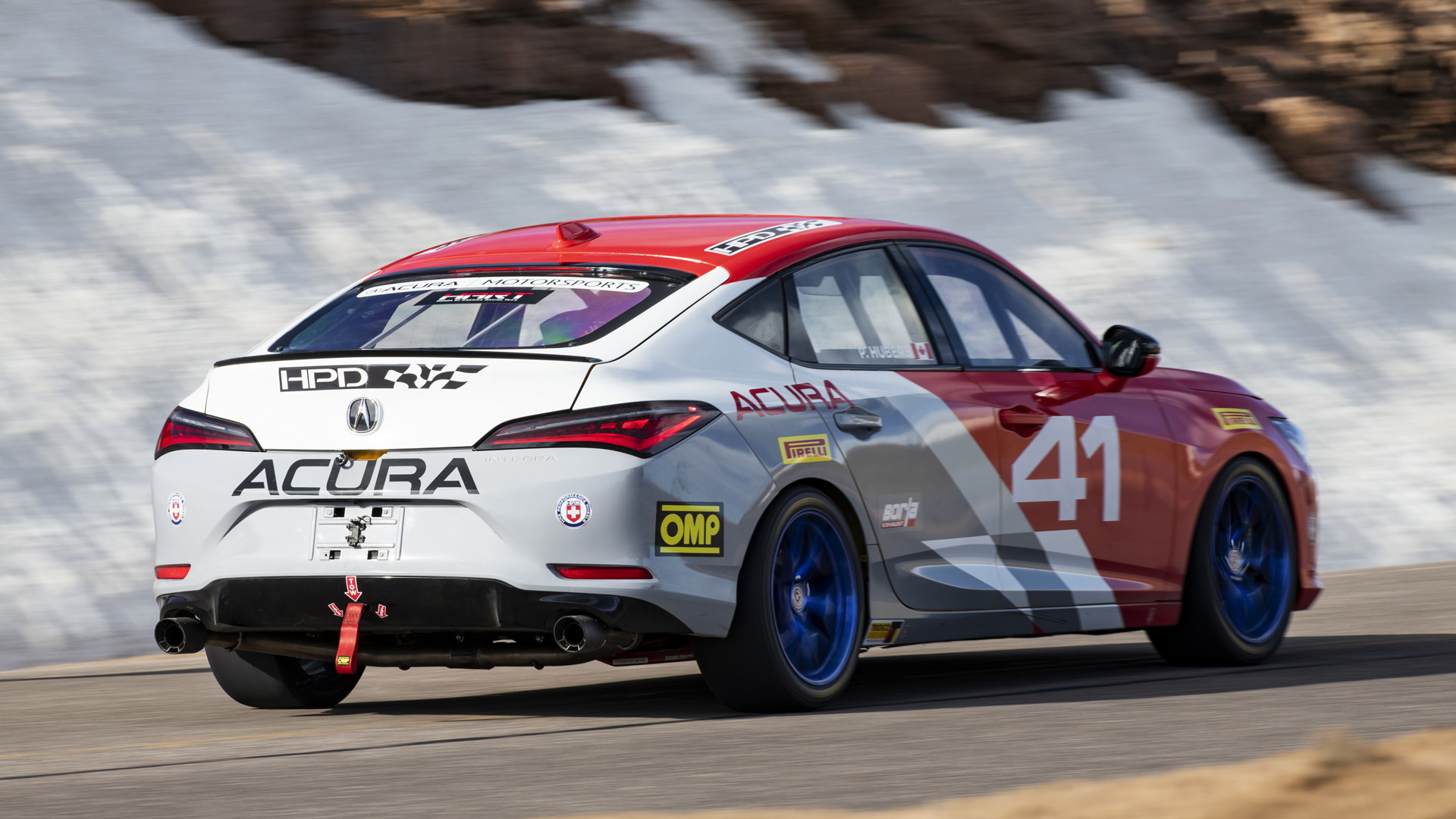 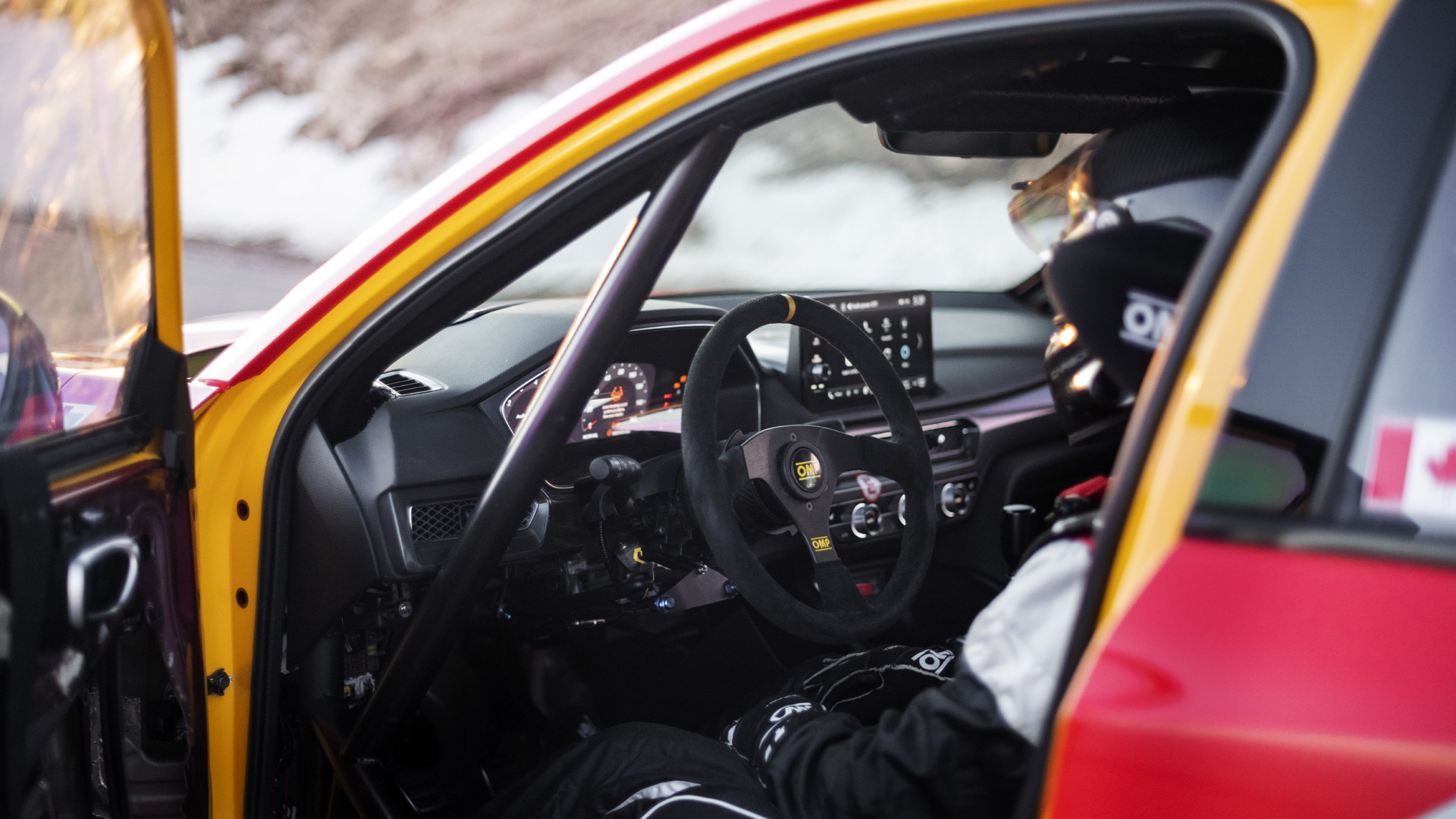 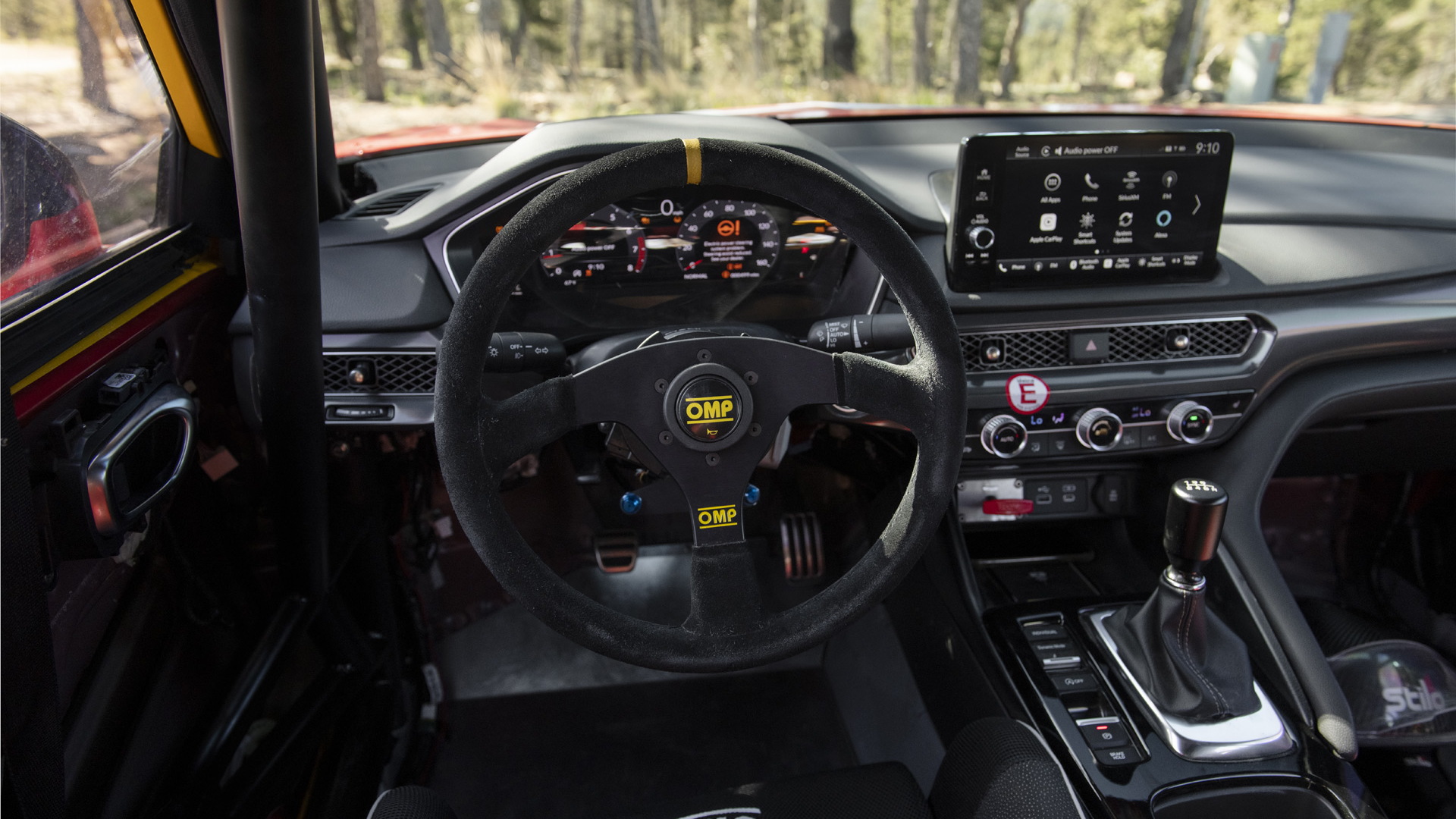 Acura revived the Integra nameplate for 2023, slapping it on what's essentially an upgraded version of the latest Honda Civic Hatchback.

To prove that the car is sporty enough to carry the Integra name, Acura will enter a slightly modified example in the 2022 Pikes Peak International Hill Climb. The car will only run in an Exhibition class, and tasked with doing the driving is Pikes Peak rookie Paul Hubers.

The car will run the stock 1.5-liter turbocharged inline-4, which is rated at 200 hp. The engine will be paired with the available 6-speed manual, which is the option to go with if you're planning on buying the new Integra. The alternative is a continuously variable automatic.

Modifications made for the Pikes Peak run will include upgraded suspension, differential and brake components from Honda Performance Development. The car will also be fitted with lightweight 18-inch wheels from HRE, wrapped in Pirelli racing slicks. It will also feature a custom livery honoring the livery used on the first-generation Integra that raced in IMSA events in 1987 and 1988.

Joining the Integra will be a pair of TLX Type S sedans and a pair of NSX Type S supercars. Both NSX Type S models will be entered in the Time Attack 1 class, the top class for production-based cars.

This year's Pikes Peak is scheduled for June 26 and is set to be the 100th running of the event.