Ferrari is gearing up to add electric vehicles to its lineup starting from 2025, and a new strategy outlining the company's plans for the coming decade announced by CEO Benedetto Vigna on Thursday filled in some details.

Key among the plans was confirmation that Ferrari will launch 15 cars between 2023 and 2026, including the first EV in 2025, a successor to the LaFerrari, and more additions to the Icona series of limited editions. We also learned that the Purosangue, Ferrari's first SUV, will debut in September.

Vigna said Ferrari also has a goal of becoming carbon neutral by 2030. Other specific targets mentioned include growing sales of electrified models to 60% by 2026 and 80% by 2030—with that 80% split evenly between EVs and hybrids. 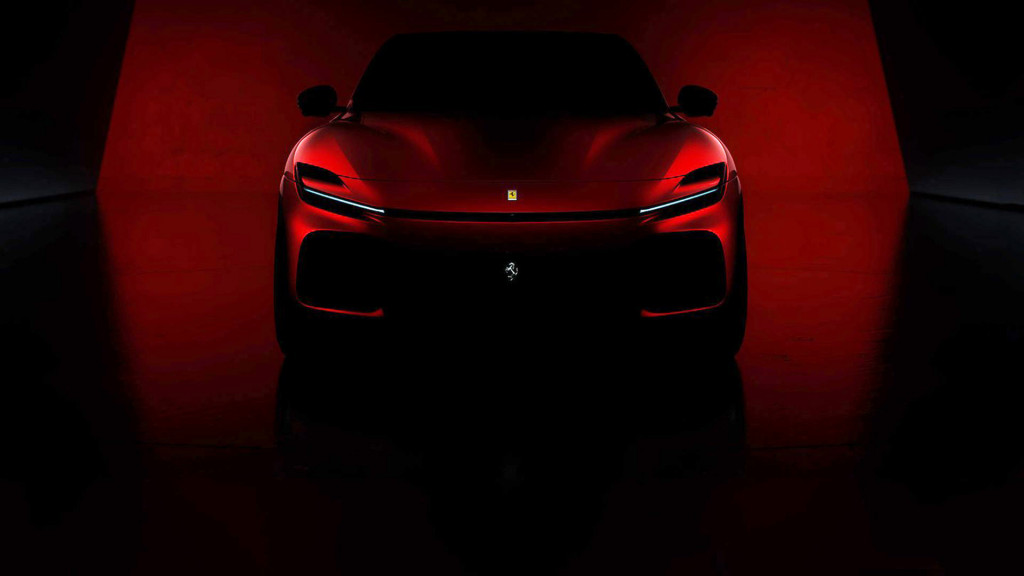 Teaser for Ferrari Purosangue debuting in 2022

Ferrari's first EV is expected to be an SUV but leaked patent drawings suggest Ferrari is also planning electric supercars. With the European Union making moves to ban the sale of vehicles with an internal-combustion engine, including hybrids, by 2035, Ferrari has little choice.

Vigna didn't reveal specifics about the first EV but said it will be “unique from many different points of view.”

He also confirmed that Ferrari will develop its own electric motors, inverters and batteries and will target industry-leading figures for weight and power density. Ferrari will work with partners in this area and is exploring the potential for solid-state batteries, Vigna confirmed. 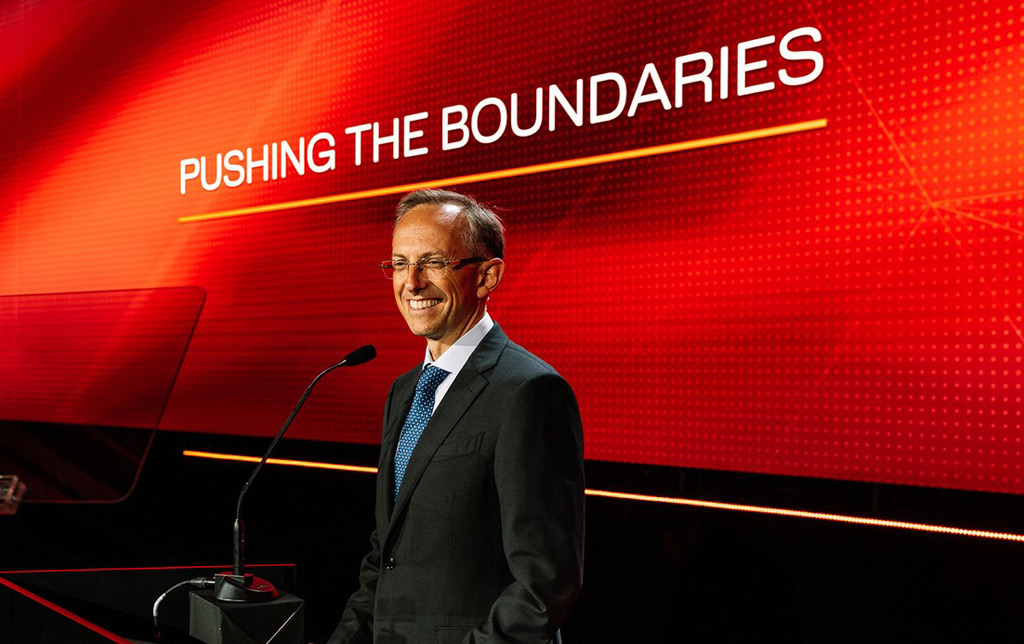 Production of these components will also be handled in-house at Ferrari, which will require a major expansion of Ferrari's plant in Maranello, Italy.

Ferrari has earmarked approximately $4.6 billion to fund all of these undetakings, with most of the funds to be spent on product development.

The new strategy is the first from Vigna. A veteran of the semiconductor industry, Vigna joined Ferrari last fall and has been tasked with helping the company build its proficiency in the areas of electrification and connectivity while steering away from its focus on big engines. He said his experience in the tech industry has already been useful for Ferrari's first EV.