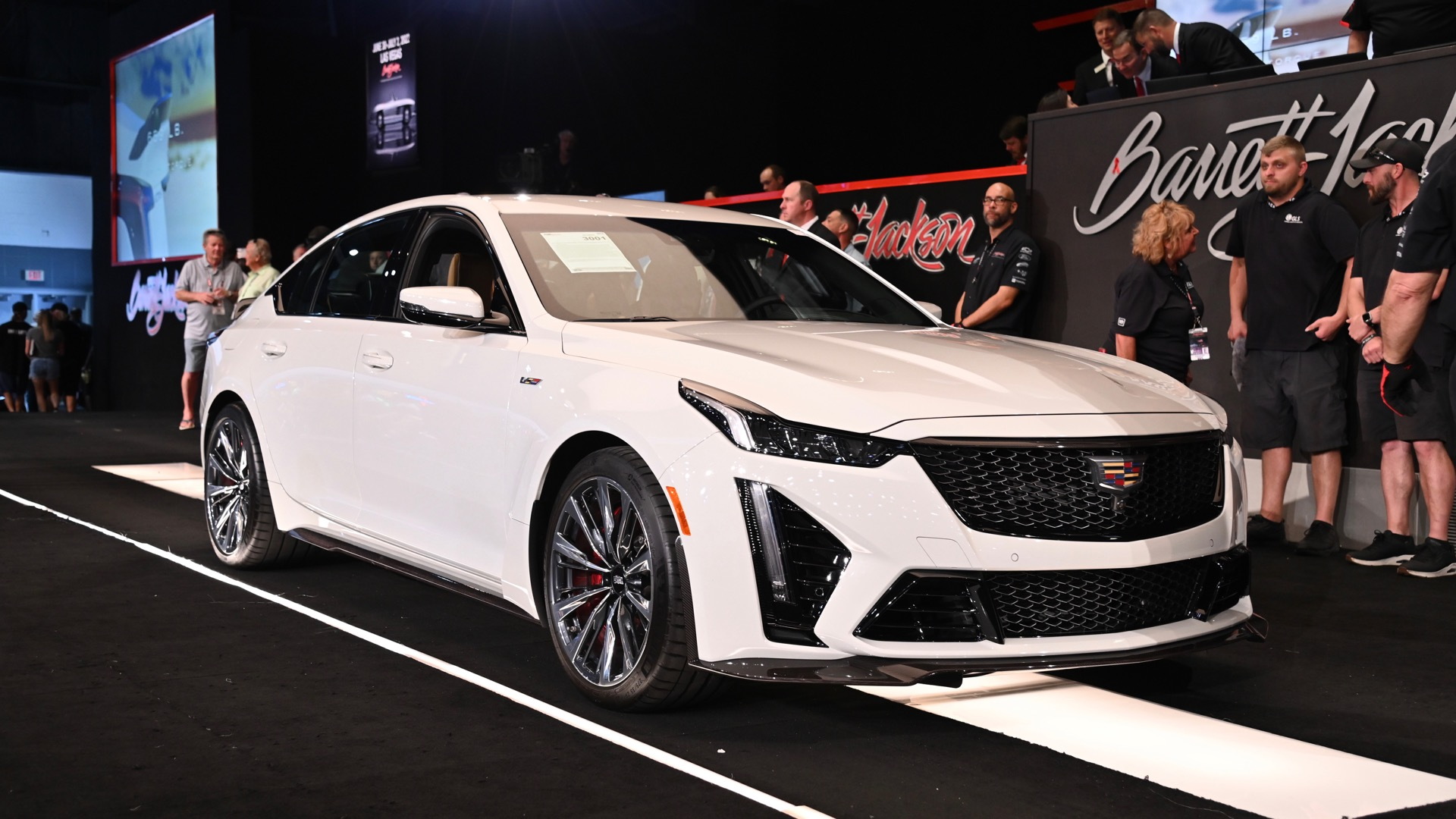 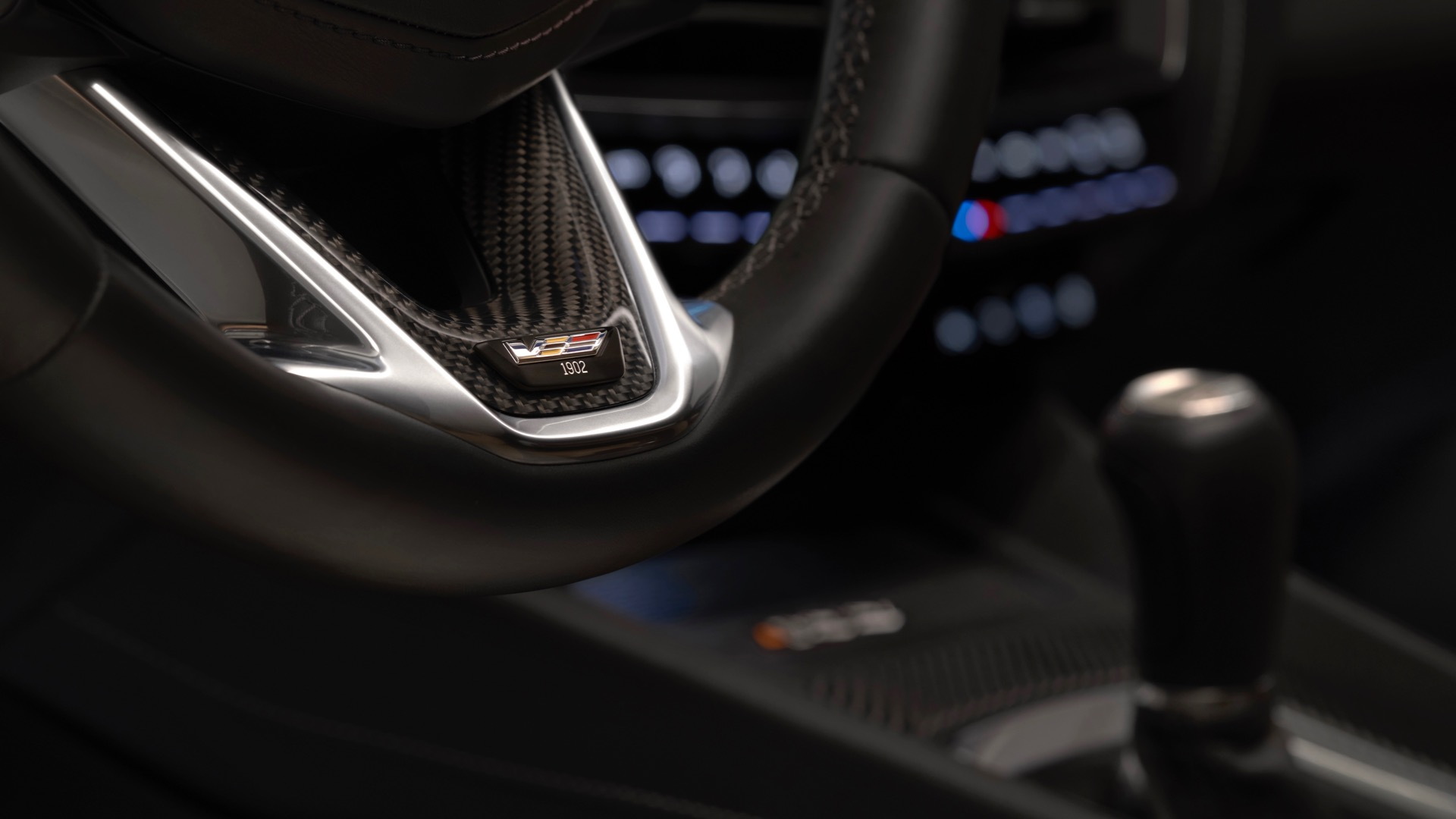 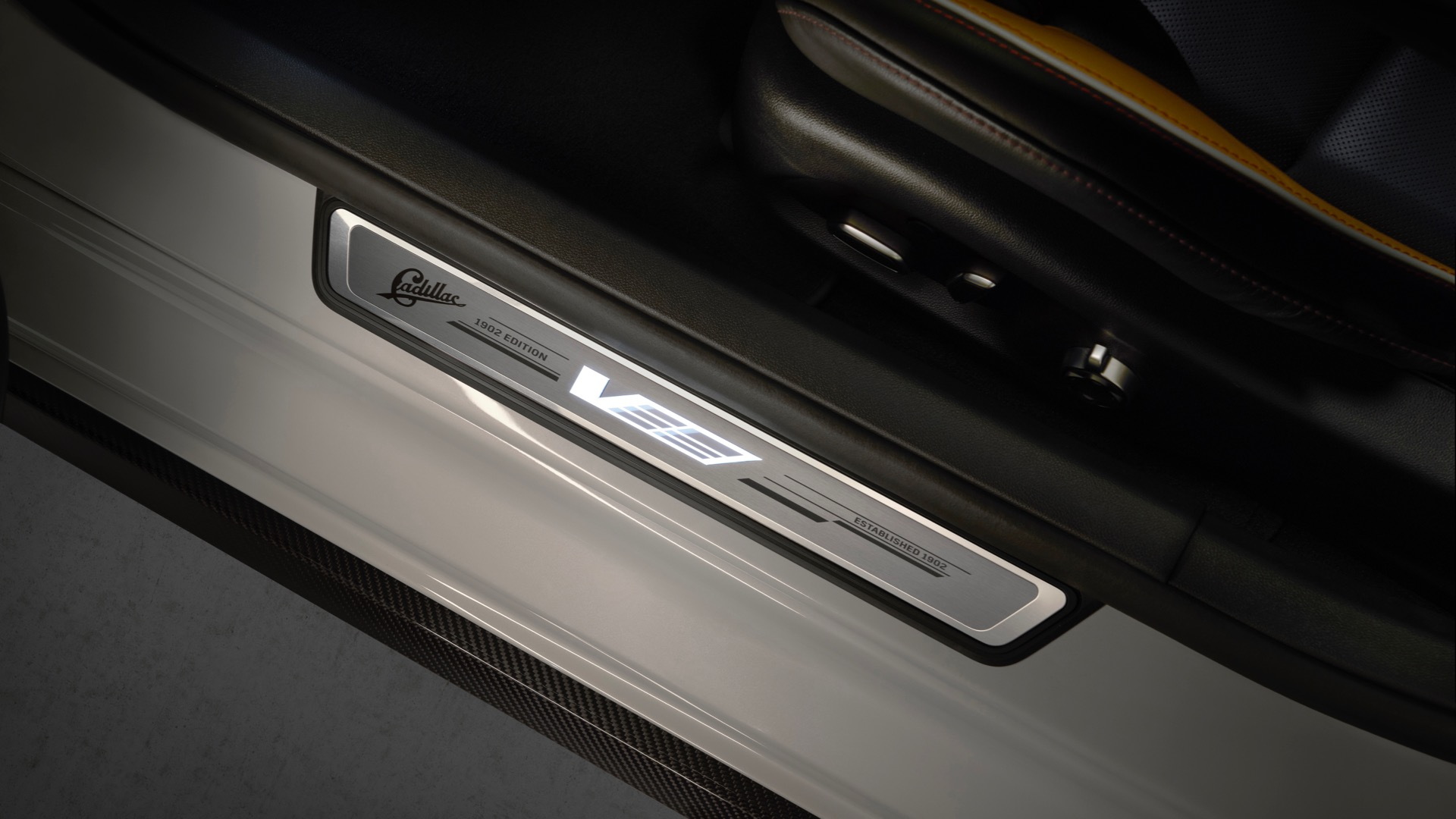 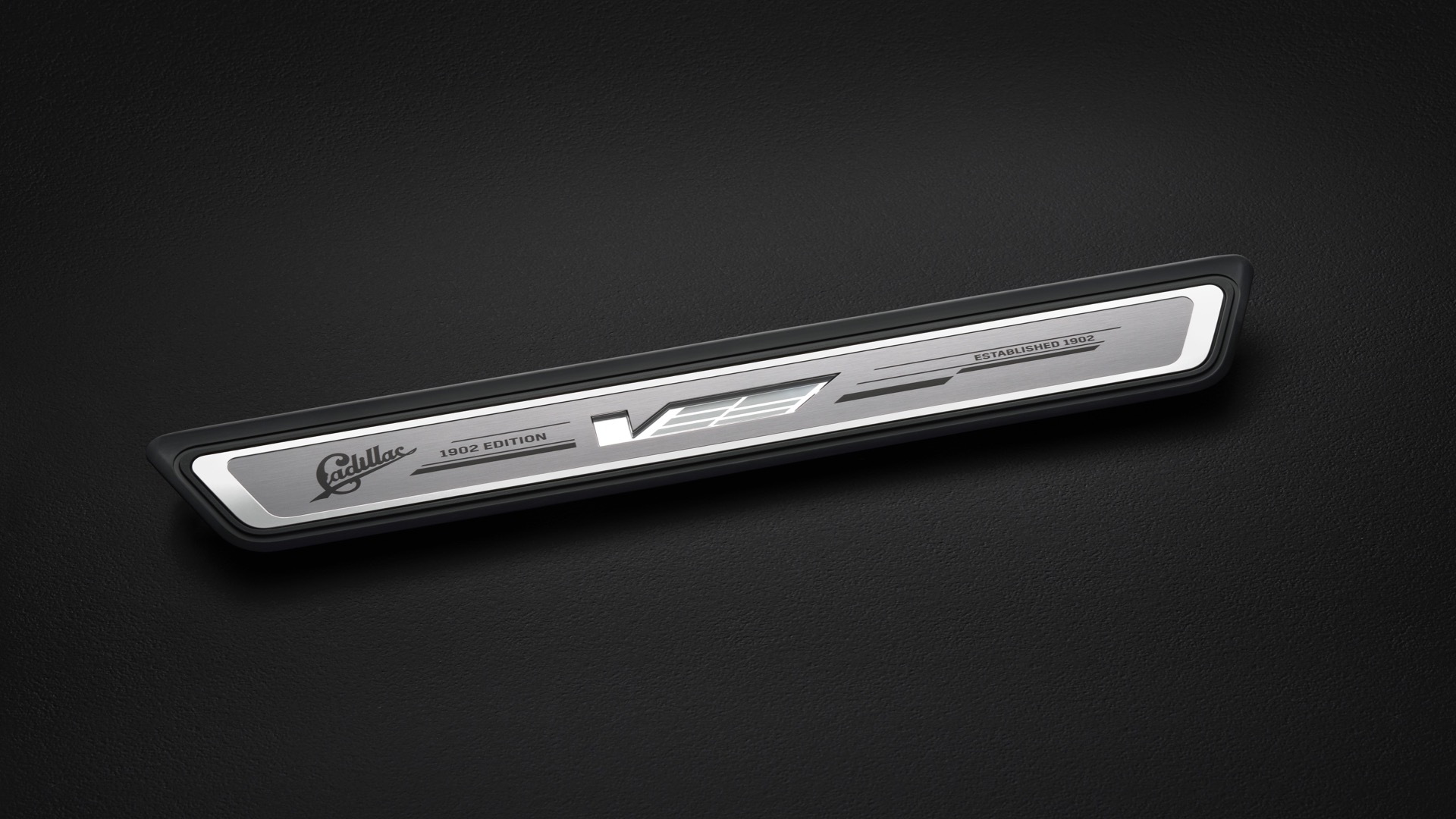 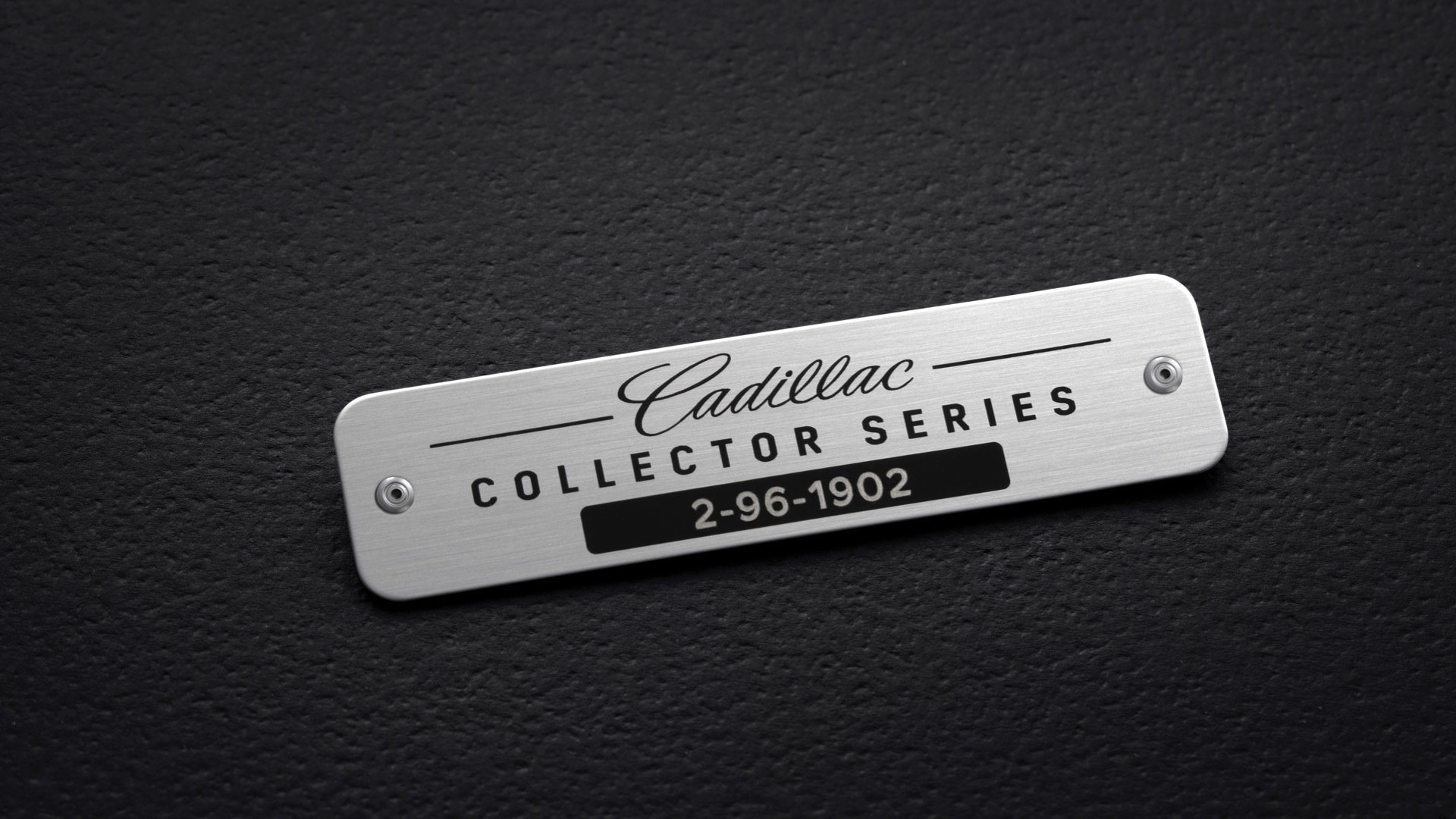 Cadillac is celebrating its 120th anniversary with a special edition of its most powerful production vehicle.

The 2023 Cadillac CT5-V Blackwing 120th Anniversary Edition is limited to 120 examples, with serialized VIN numbers from 1902 to 2022, which represent each year of Cadillac's existence.

The first car—numbered 1902 in reference to Cadillac's founding year—was auctioned off shortly after its reveal Monday, raising $250,000 at the Barrett-Jackson Palm Beach auction. 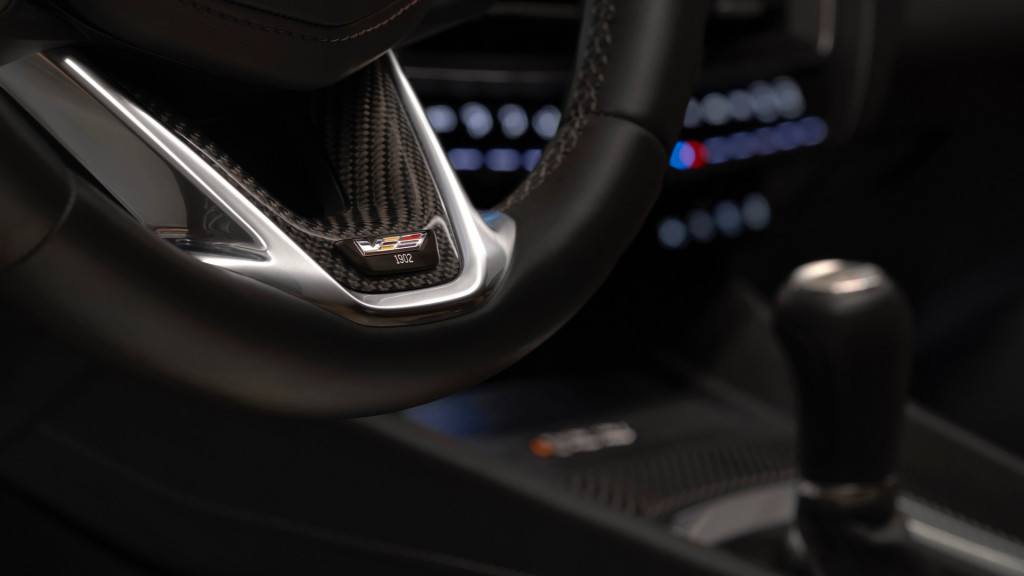 Cadillac said in a press release that it donated the full hammer price to the SAE Foundation, which seeks to promote STEM education. As it does with all charity auctions, Barrett-Jackson also waived all fees and commissions for the auction.

Unique features of the 120th Anniversary Edition include sill plates with the Cadillac badge design from the year corresponding to each car's serial number and B-pillar and steering wheel plates showing that commemorative year. Manual-transmission cars also get a medallion on the shifter.

A certificate of authenticity and a Cadillac V-Performance Academy driving school session at Spring Mountain Motorsports Ranch in Pahrump, Nevada, are also included with every car. 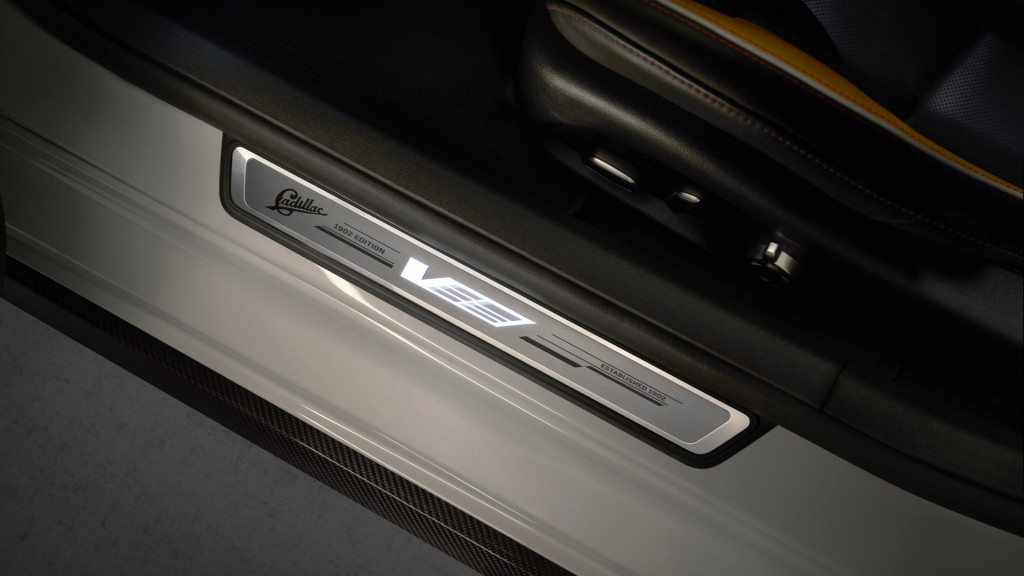 The special edition is mechanically identical to the standard CT5-V Blackwing. That means a 6.2-liter supercharged V-8 producing 668 hp and 659 lb-ft of torque, rear-wheel drive, and a choice of 6-speed manual or 10-speed paddle-shifted automatic transmissions.

The CT5-V Blackwing and its V-6-powered CT4-V Blacwking sibling likely represent the apogee of internal combustion at Cadillac as the brand shifts toward electric vehicles. We found the CT5-V to be an appropriate sendoff for the V-8, which is why we named it a Motor Authority Best Car To Buy 2022 nominee.