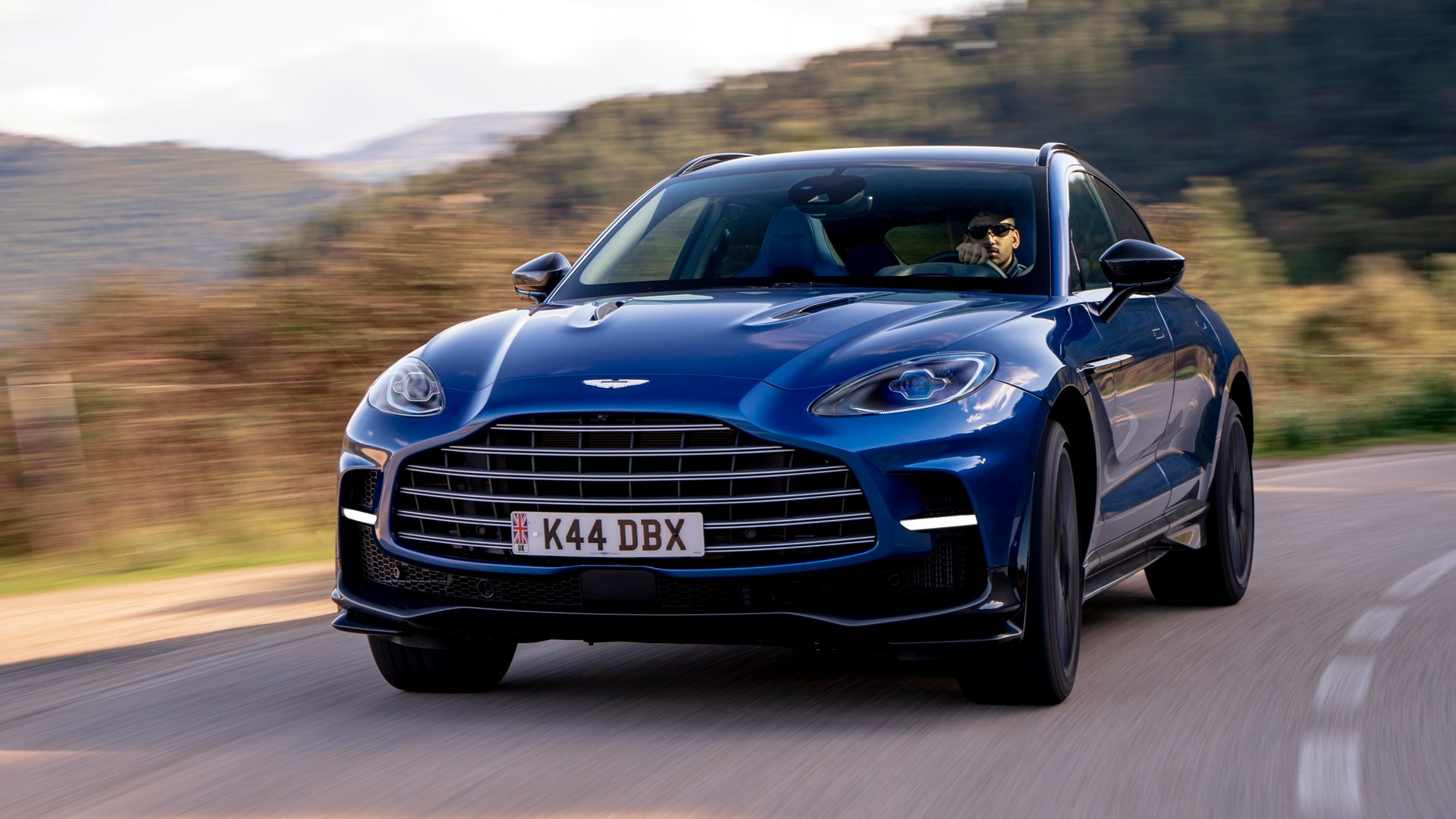 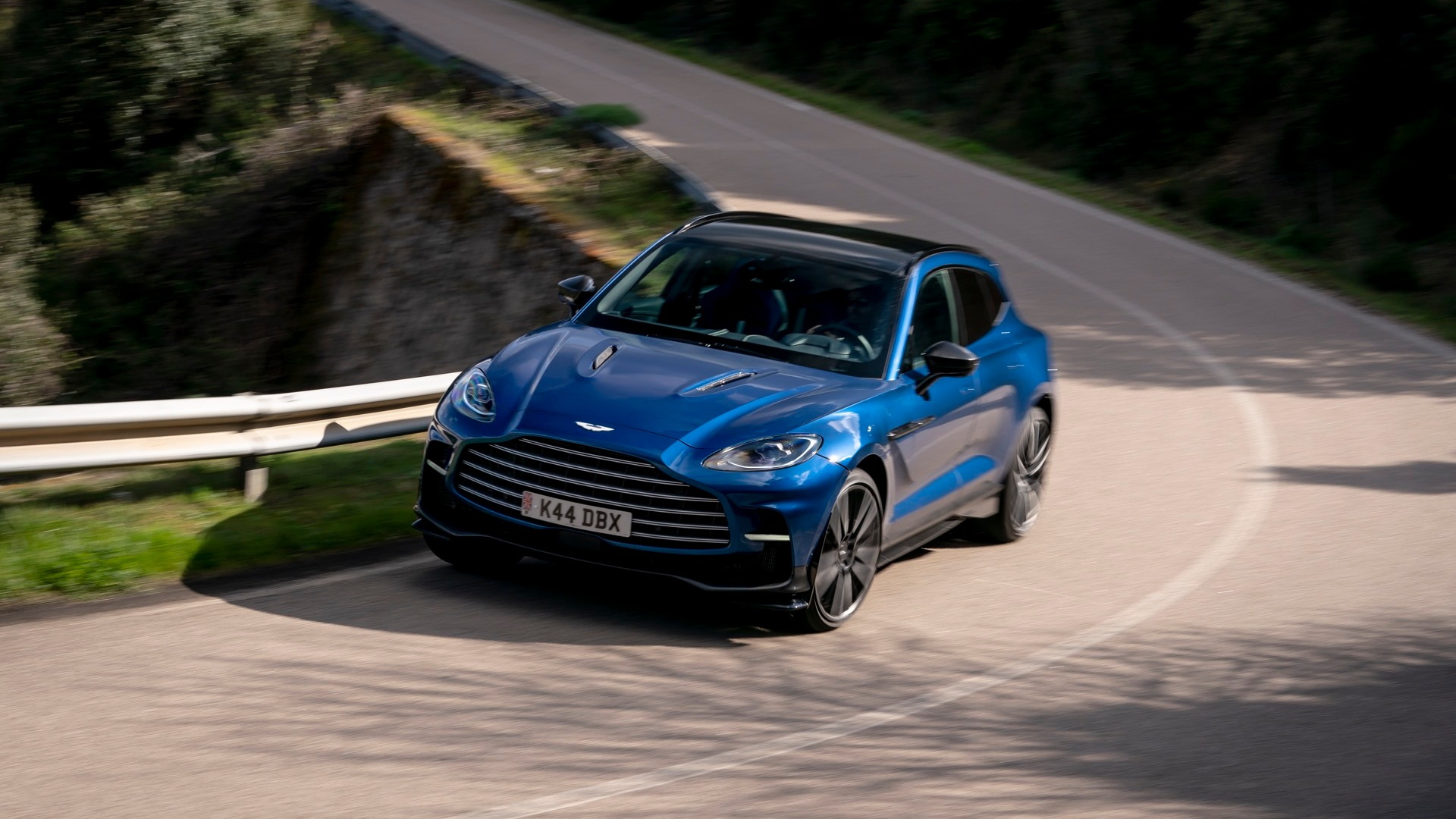 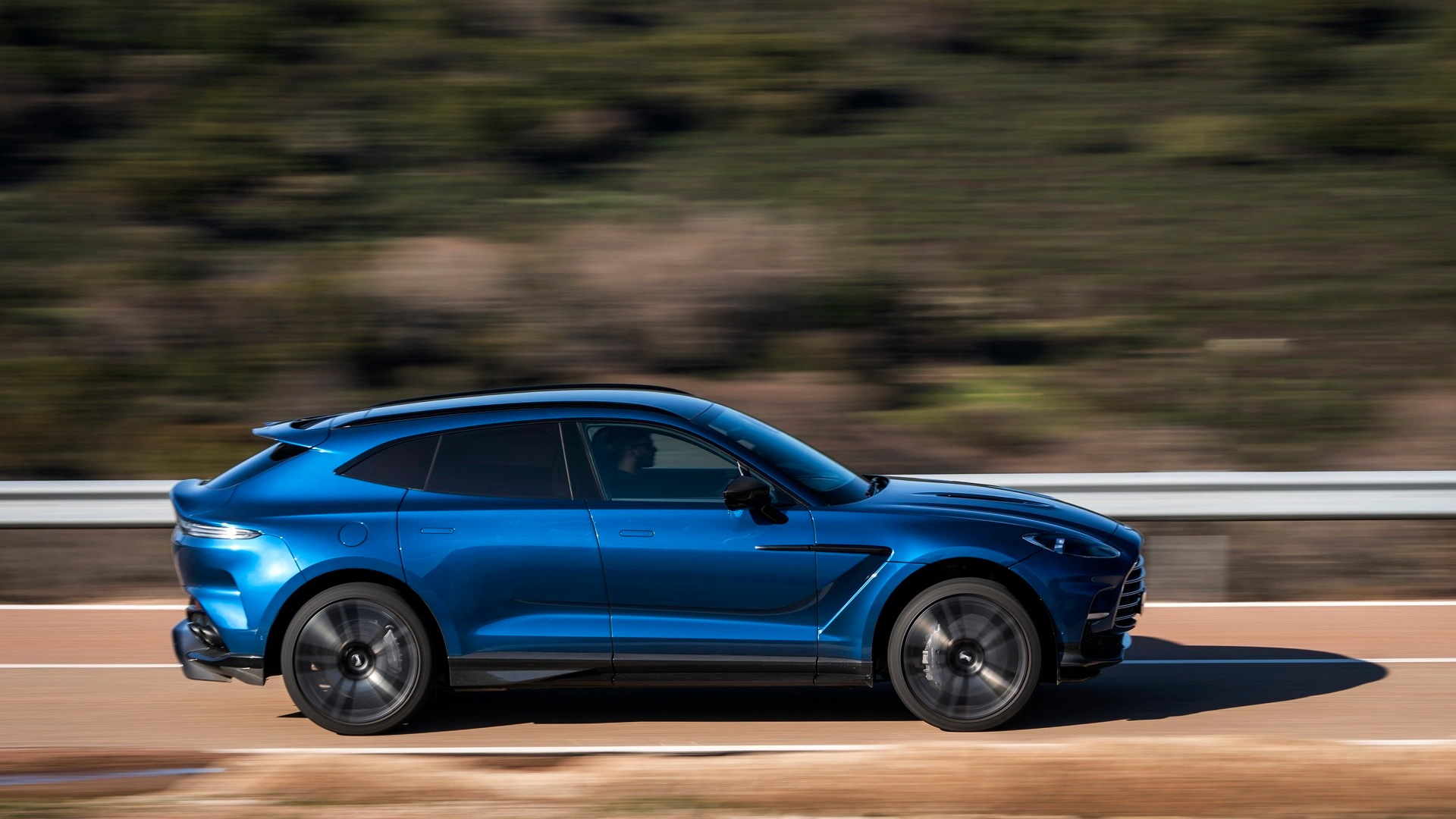 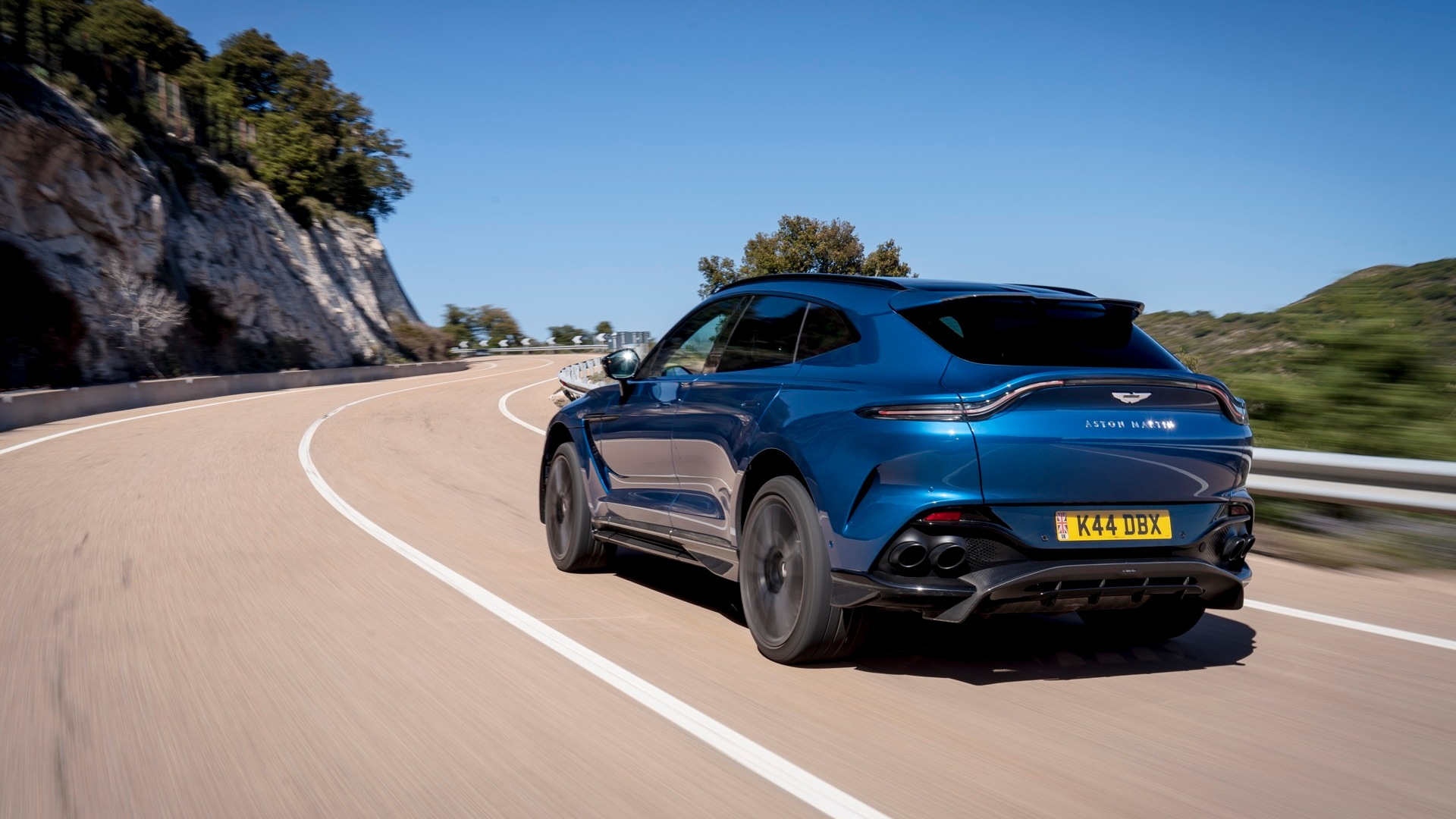 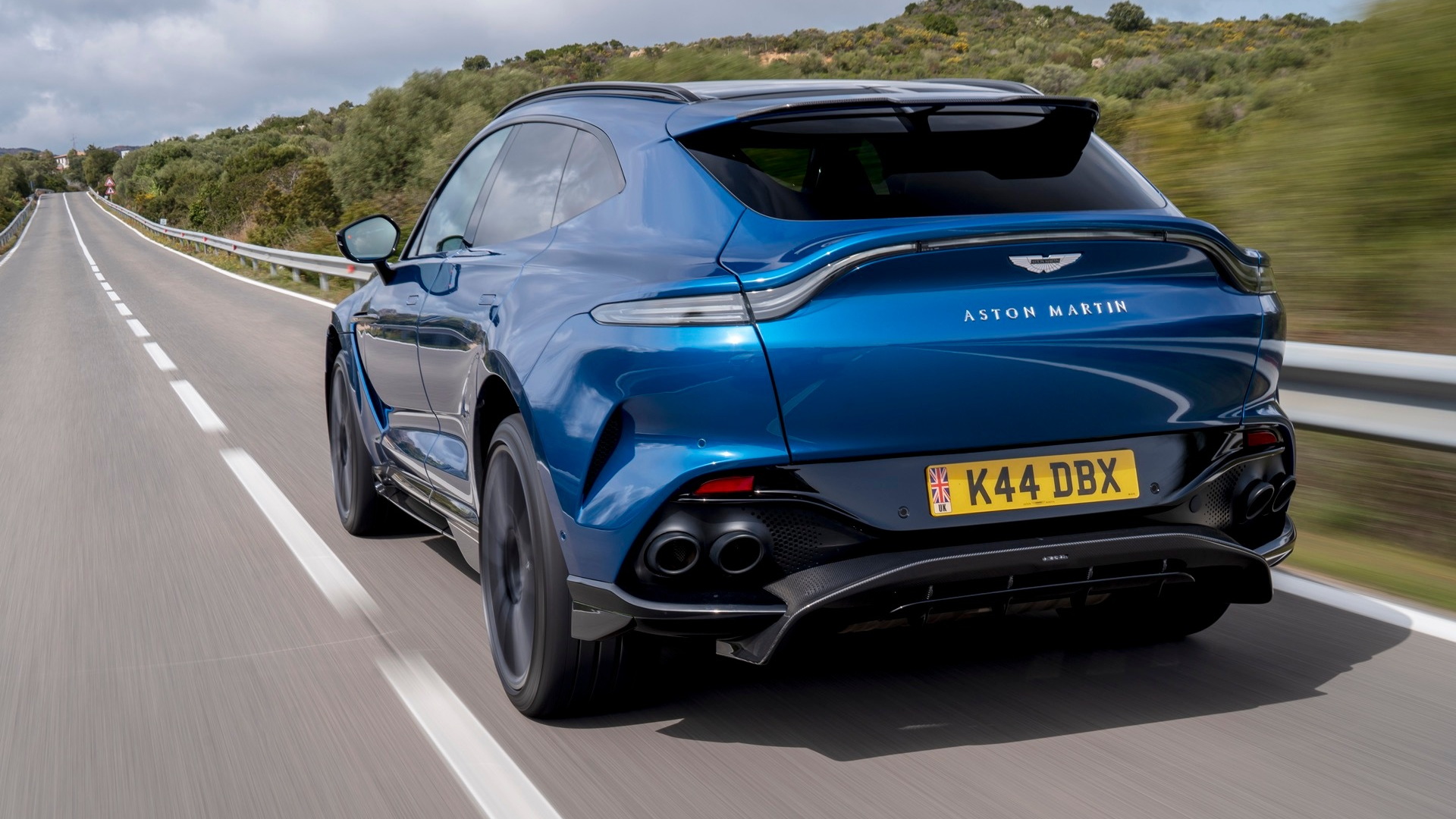 Aston Martin has launched a new range-topping version of its DBX SUV packing almost 700 hp. It's called the DBX707, and it drives like a sports car dressed in SUV clothing.

Aston Martin is so confident in the performance of the DBX707 that the automaker's CEO, Tobias Moers, has promised to make an attempt on the lap record for SUVs at the Nürburgring, a record currently held by the 2022 Porsche Cayenne Turbo GT. The Porsche ran a 7:38.925 last June.

New video shows the DBX707 testing hard at the Nürburgring, perhaps in preparation for a record attempt. Moers said at the DBX707's launch in February that the SUV is already close to matching the Porsche's time on regular Pirelli P Zero tires and not the stickier Pirelli P Zero Corsa tires the Porsche is fitted with. New tires could be what this latest round of testing at the 'Ring is for.