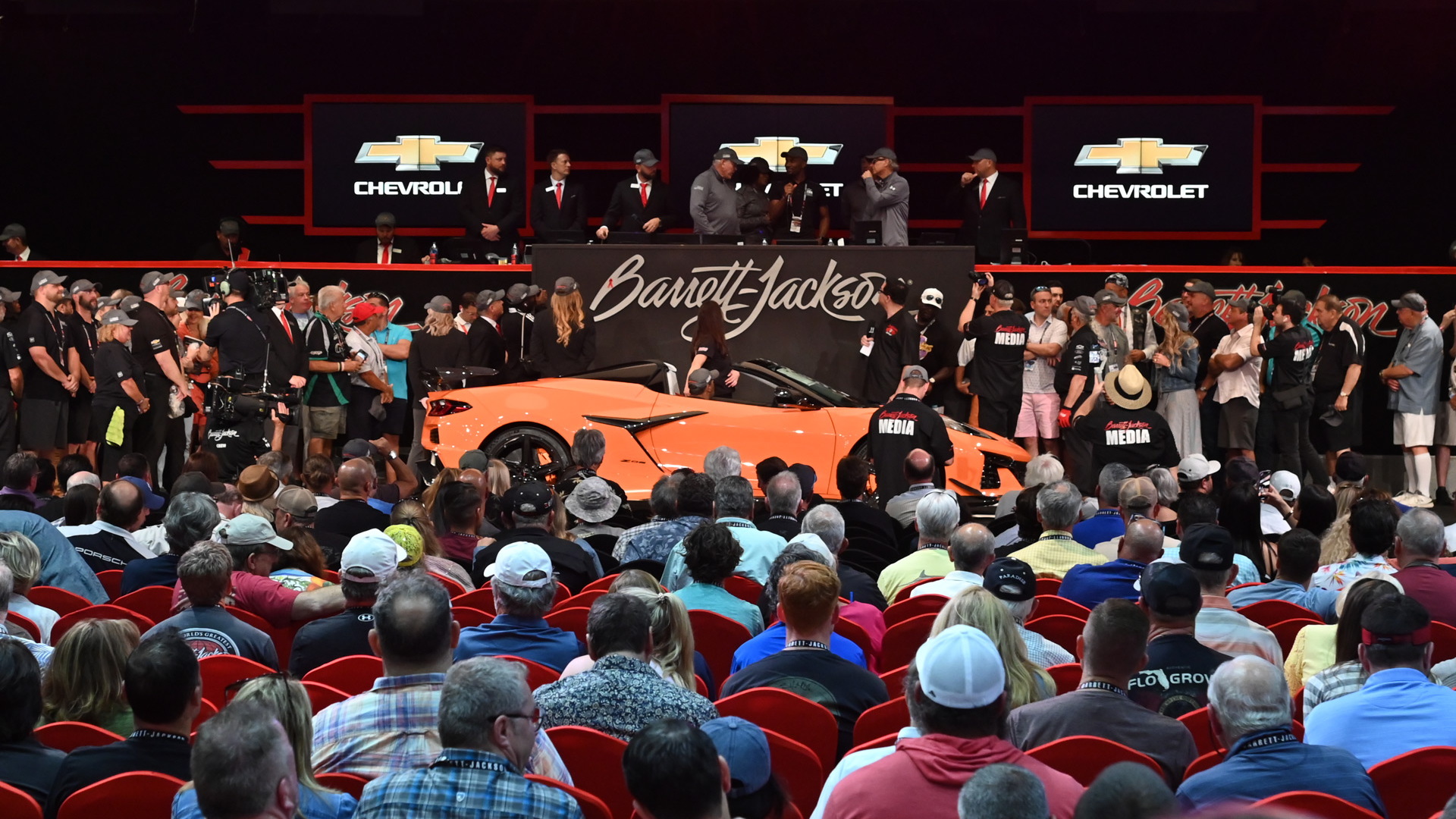 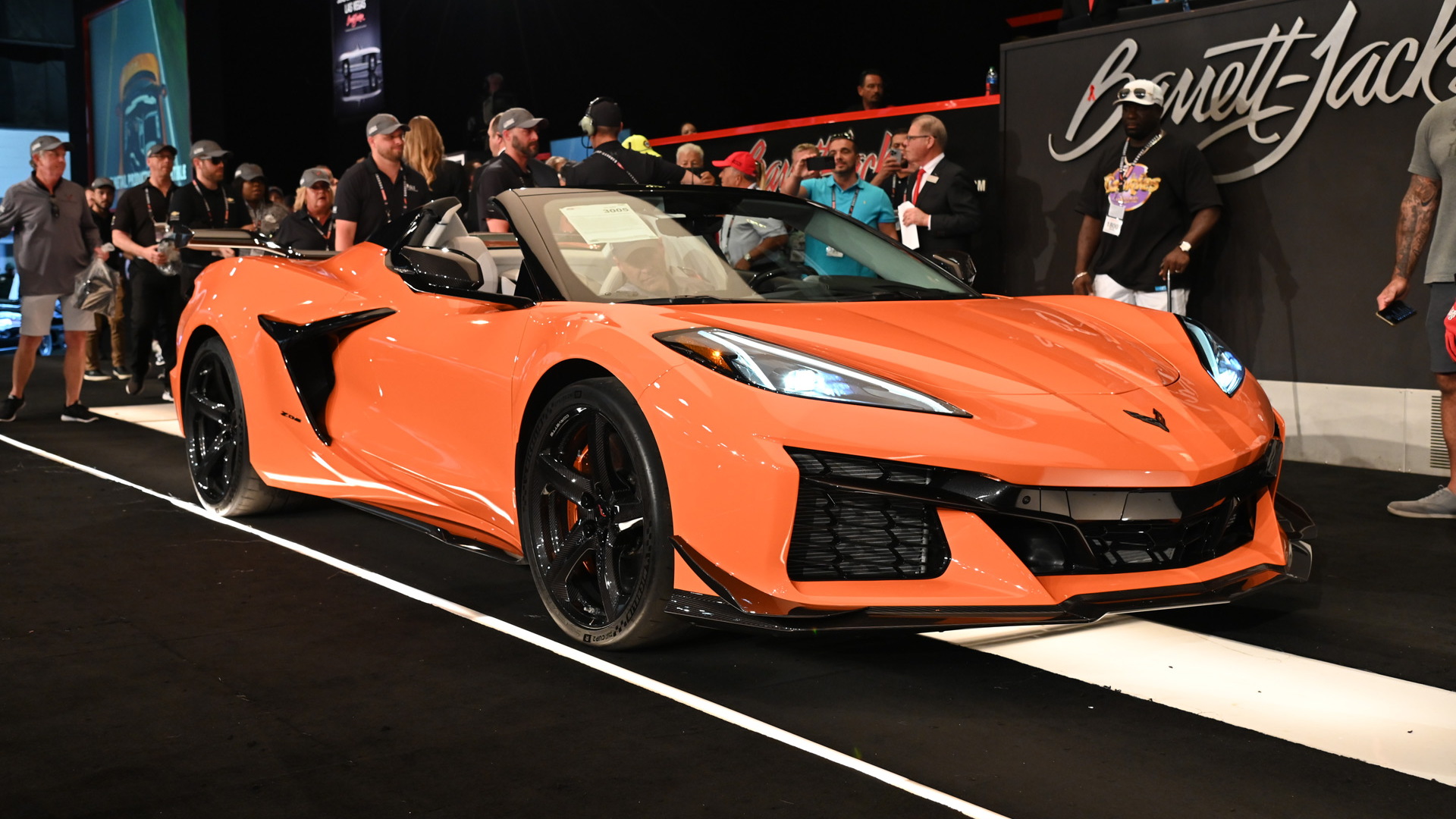 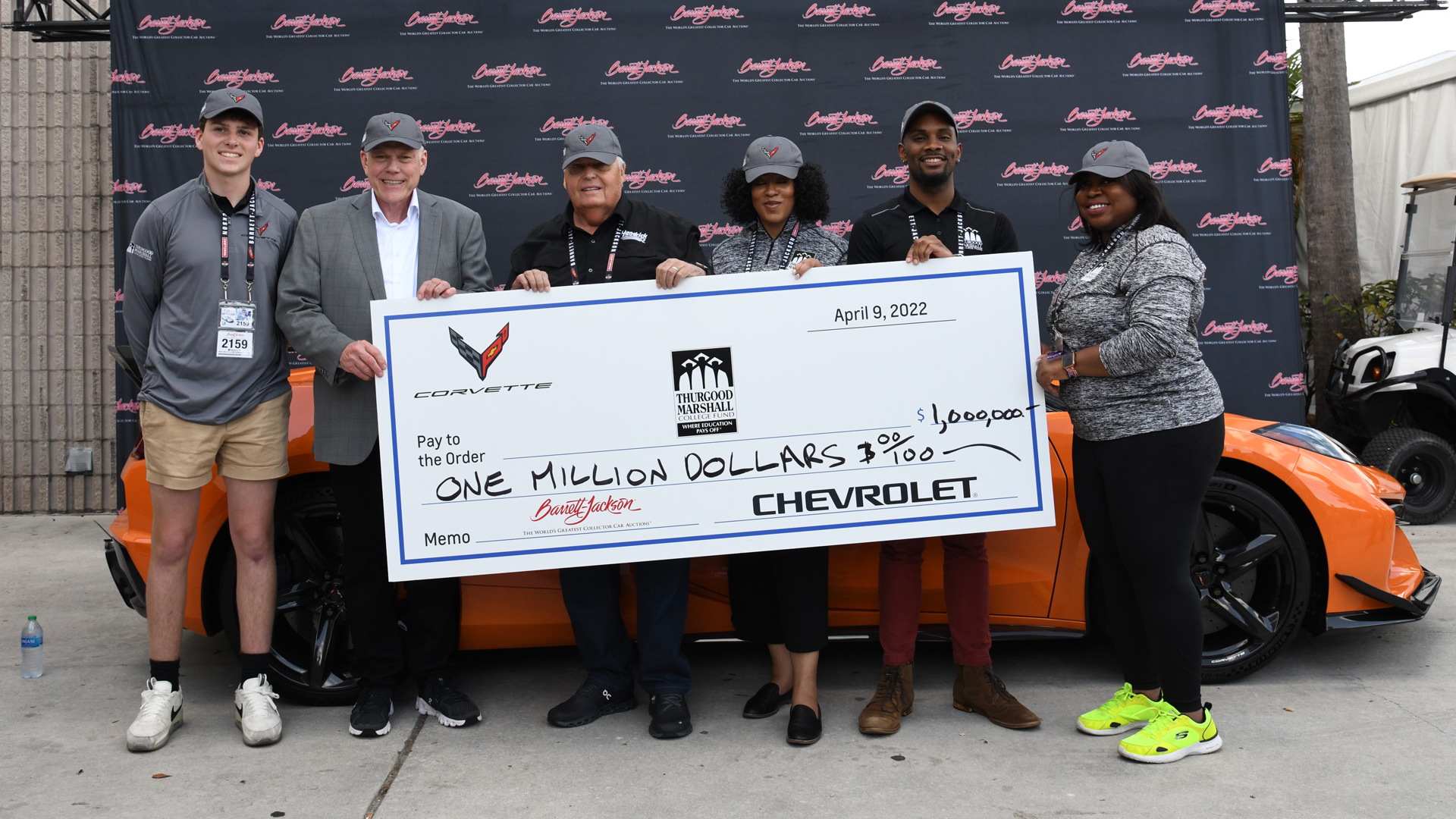 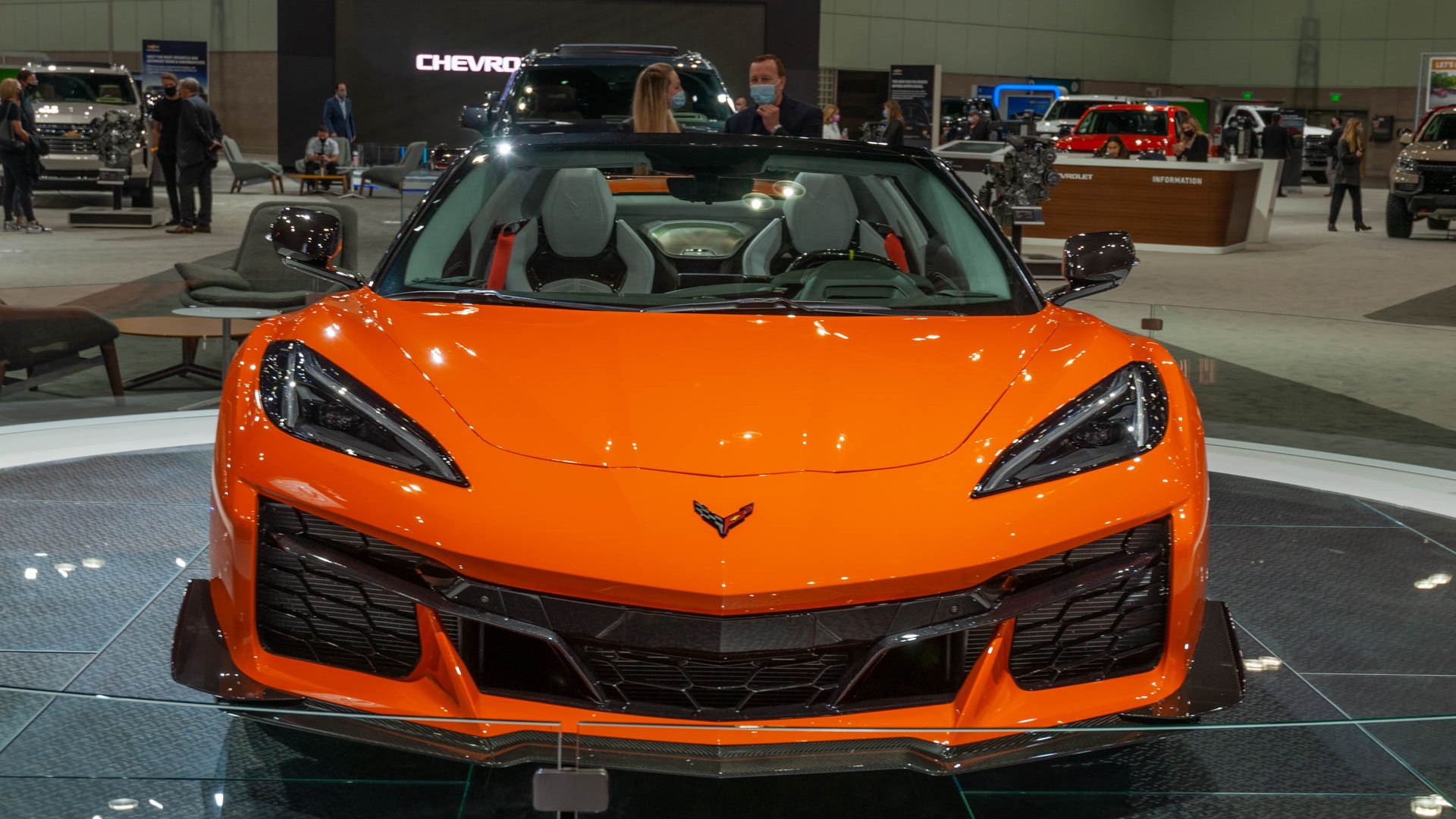 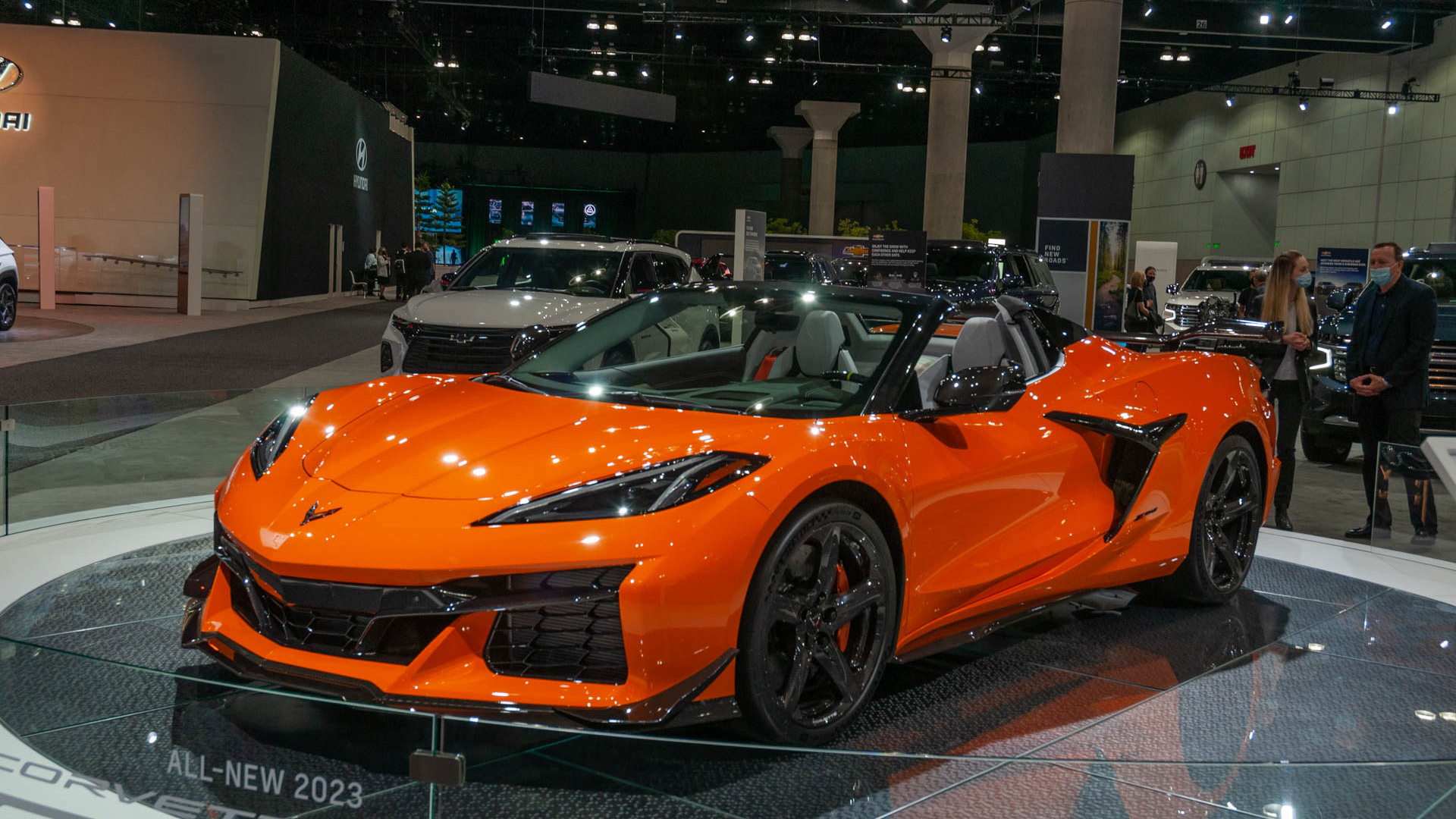 The rights to the first retail 2023 Chevrolet Corvette Z06 convertible went under the hammer on Saturday at a Barrett-Jackson auction in West Palm Beach, Florida, and the final bid came in at $1 million.

The sale was for charity, which tends to bring bigger bids than normal, and in this case all of the proceeds will be donated by General Motors to the Thurgood Marshall College Fund’s Teacher Quality and Retention Program.

The winning bidder was none other than Rick Hendrick, chairman and CEO of Hendrick Automotive Group. Hendrick is a regular at these types of auctions and was also the winning bidder during January's charity auction of the rights to the first 2023 Corvette Z06 coupe. The final bid for that car came in at $3.6 million. He also picked up the rights to the first C8-generation Corvette for $3 million at a charity auction back in 2020.

The Z06 starts deliveries in the summer, and you won't be disappointed with either body style. That's because the real star of the Z06 is the new V-8, code-named the LT6. The engine, which is based on the design used in the C8.R endurance racer, displaces 5.5 liters and generates its peak power via revs instead of forced induction, with the tachometer able to fly to a lofty 8,600 rpm. The 670-hp peak power arrives at 8,400 rpm, while peak torque of 460 lb-ft arrives at 6,300 rpm. The sole transmission is an 8-speed dual-clutch automatic that sends power to the rear wheels only. Performance numbers haven't been published but a 0-60 mph time in 2.6 seconds is expected.

Incredibly, the C8 Corvette generation is expected to spawn two performance levels above the Z06. One is expected to be a ZR1 powered by a twin-turbocharged version of the Z06's V-8. The other is an oft-rumored Zora expected to augment the ZR1's engine with a hybrid system. It's quite possible that these will be last Corvettes with a V-8 as electric power could be the norm when the C9 generation arrives late this decade.

Pricing for the new Z06 hasn't been announced but is expected to start around $90,000.