Three versions will be built, and Stellantis gave specs for the H.O., or High Output, and S.O., or Standard Output, versions. At the upcoming New York International Auto Show in April, the H.O. version will debut in the Grand Wagoneer and hit the market this year.

Jeep hasn't announced pricing yet, but MoparInsider.com noticed that the Jeep Grand Wagoneer configurator listed the engine as a $2,000 option above the 471-hp 6.4-liter V-8 that comes standard in the vehicle. The site said it appeared as an option for all four versions of the Grand Wagoneer, but didn't mention it as an option for the Wagoneer, which comes with a 392-hp 5.7-liter V-8. The option has since been removed from the configurator. 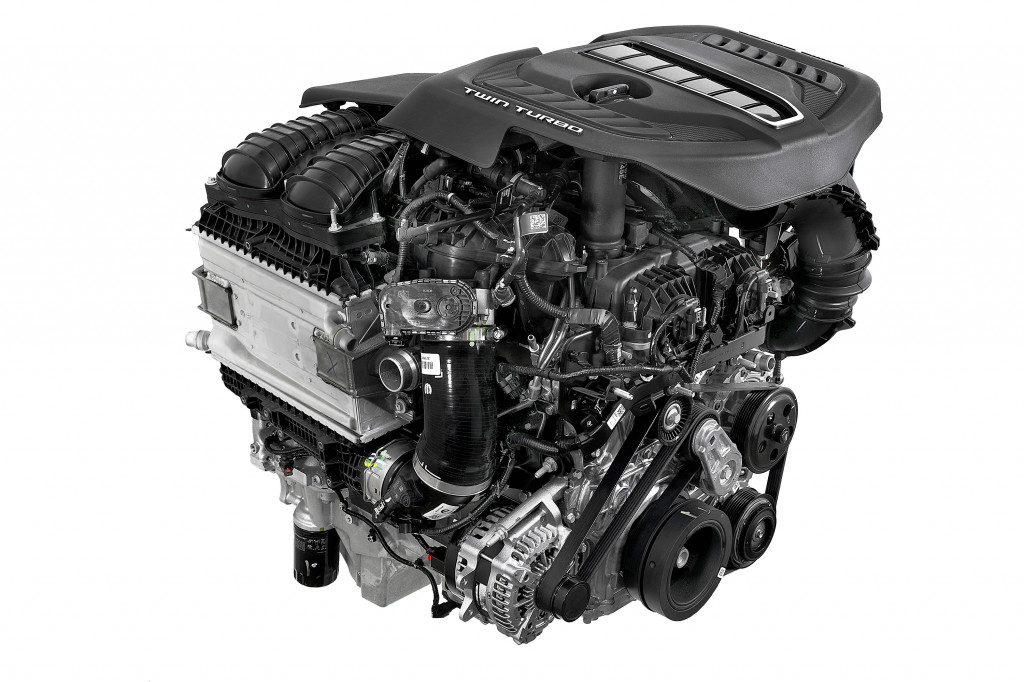 Jeep lists power output for the H.O. version at more than 500 hp and more than 475 lb-ft of torque; actual output will vary by the model of vehicle it powers. The dual-overhead cam, aluminum-block engine has a 9.5:1 compression ratio, direct injection, and variable valve timing. It redlines at 6,100 rpm, its turbos can put out 26 psi of boost, and Stellantis says 90% of peak torque arrives by 2,350 rpm. Stellantis explained that two smaller turbos can spin up faster and deliver boost to the engine at lower rpm than a single, larger turbo. The Hurricane is cooled by an engine-mounted water-to-air charge cooler with a dedicated cooling circuit, plus dual water-cooled exhaust manifolds integrated into the cylinder head.

The H.O. version runs on premium fuel, while premium is recommended for the S.O. Both have stop-start technology, but EPA fuel economy numbers are yet to be determined. Stellantis says the H.O. version uses less gasoline and puts out fewer emissions (up to 15% more efficient) than larger engines, i.e. the standard 6.4-liter V-8.

“As Stellantis aims to become the U.S. leader in electrification, with a 50-percent battery electric vehicle (BEV) sales mix by 2030, internal combustion engines will play a key role in our portfolio for years to come and we owe it to our customers and the environment to provide the cleanest, most-efficient propulsion possible,” said Micky Bly, Stellantis Head of Propulsion Systems in a press release. Stellantis aims to cut emissions by 50% by 2030 and be achieve net carbon zero by 2038. 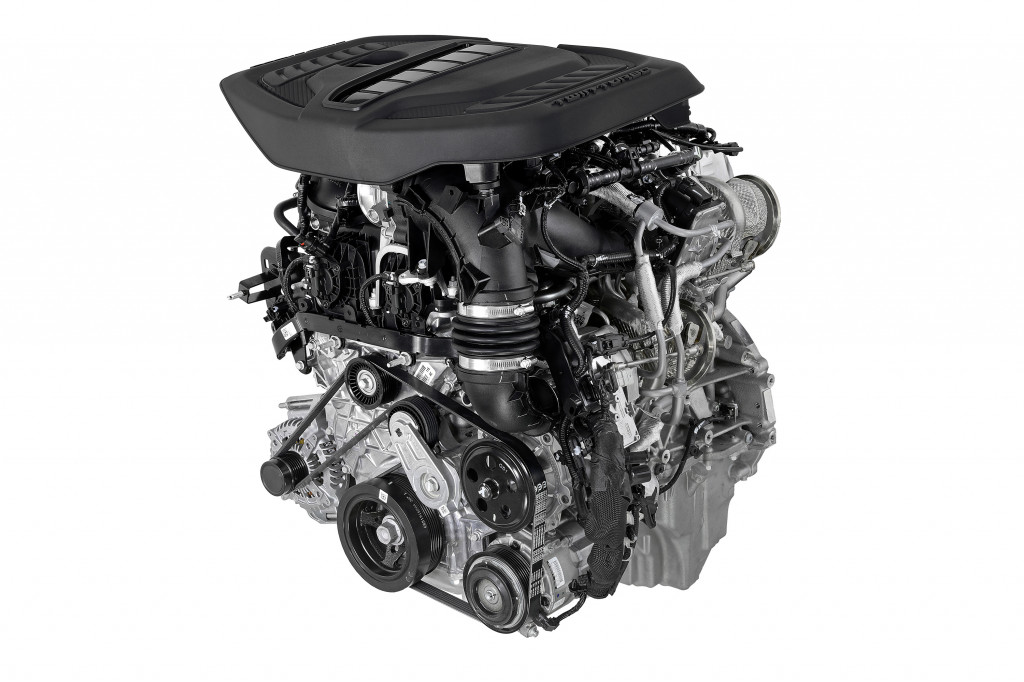 Stellantis says the Hurricane shares its bore and stroke and bore spacing with the company's 2.0-liter turbo-4. It will be used in the company's STLA Large and STLA Frame platforms. In addition to the Grand Wagoneer, we expect it to be offered in the Jeep Grand Cherokee, Ram 1500, and next-generation Dodge Charger and Challenger.

The engine will be produced at the brand's Saltillo North Engine Plant in Mexico.