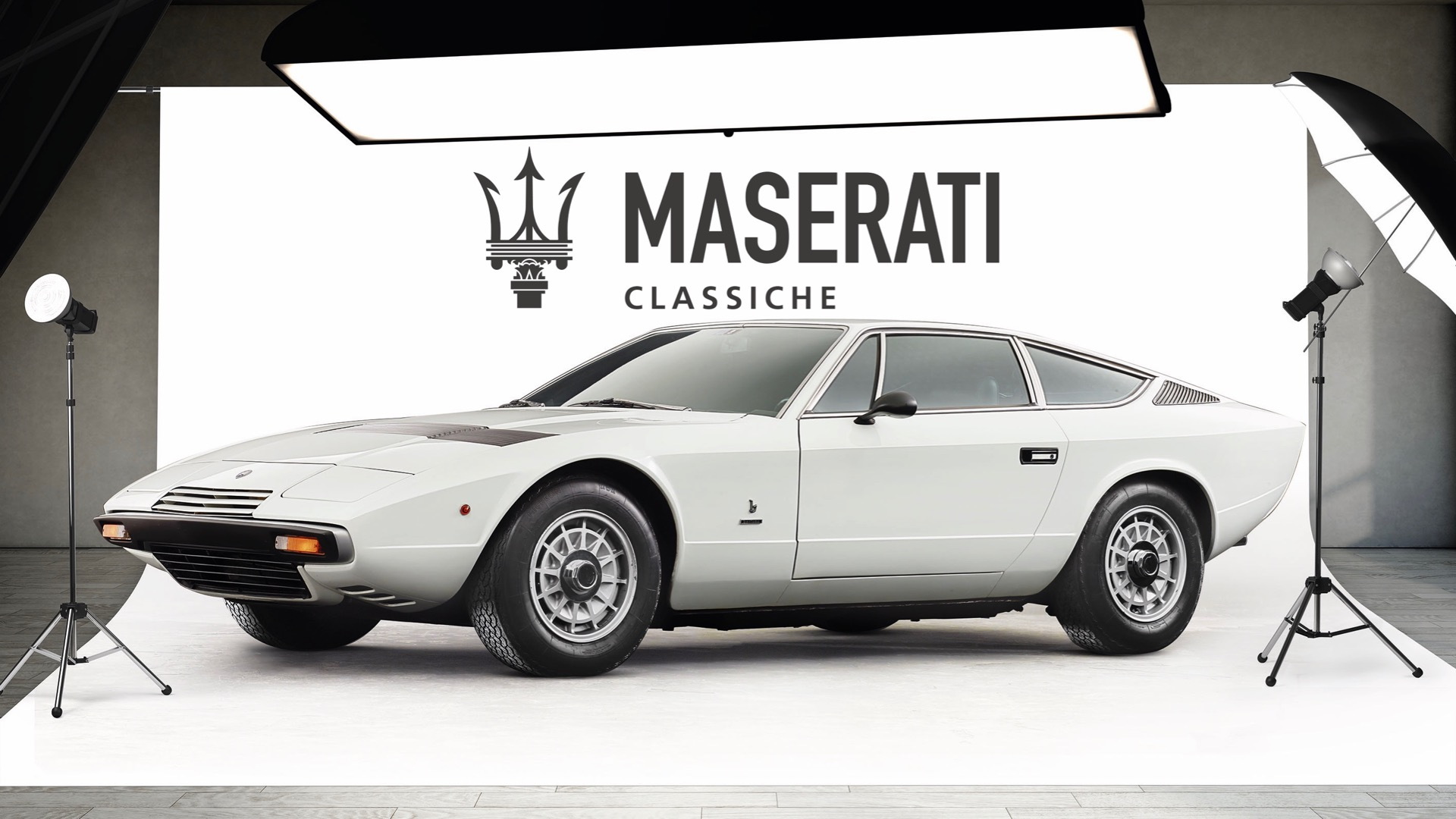 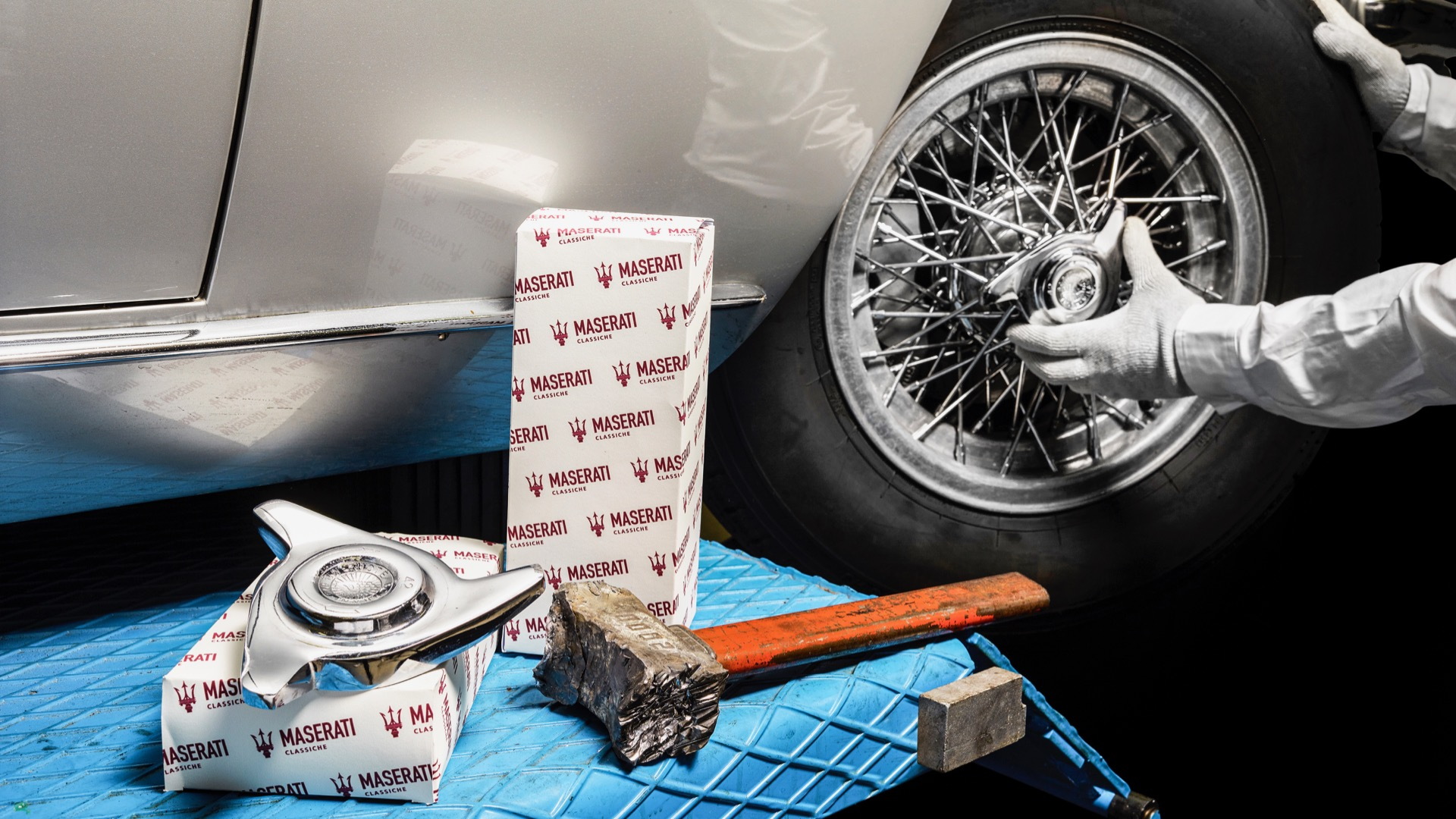 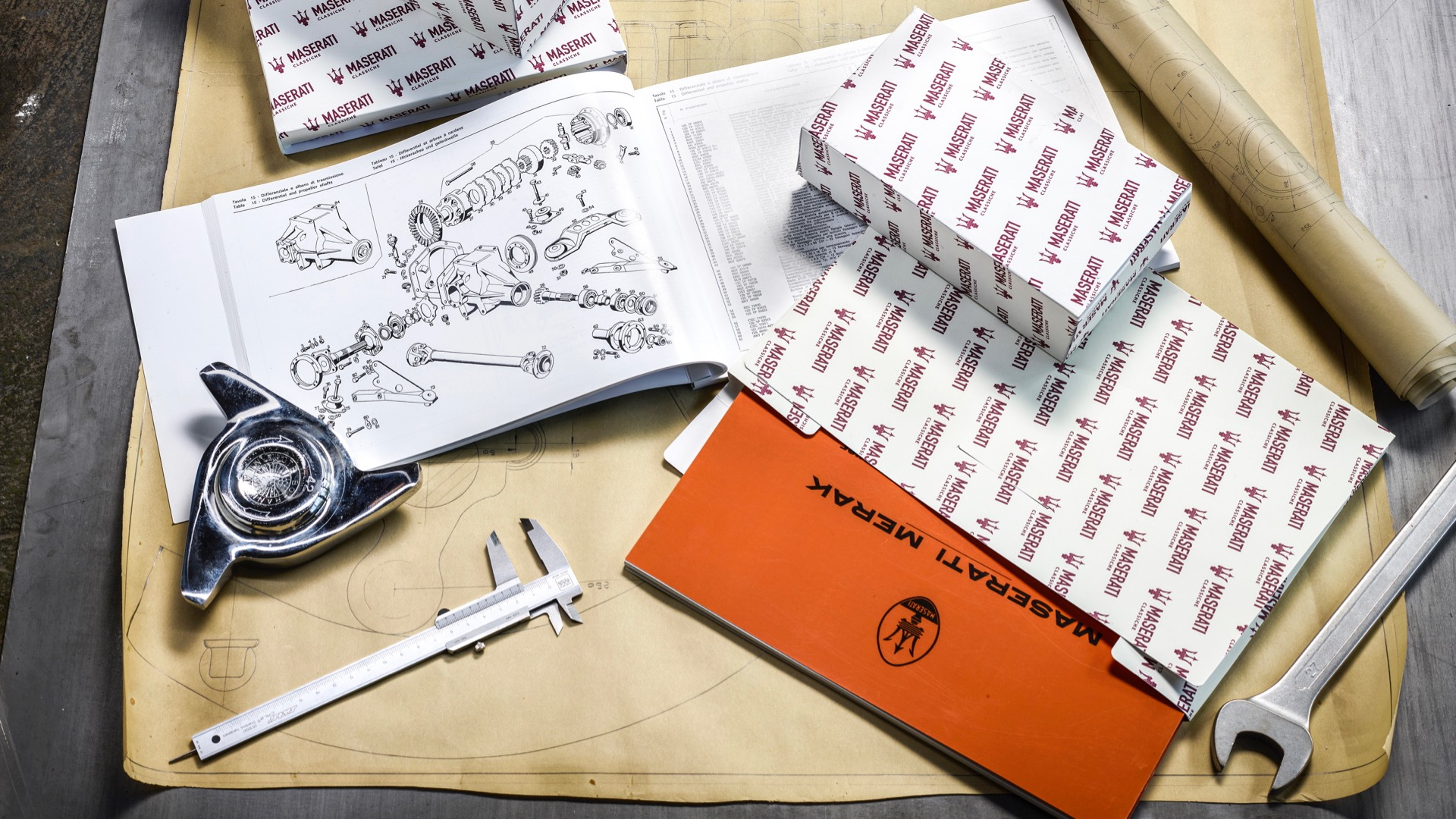 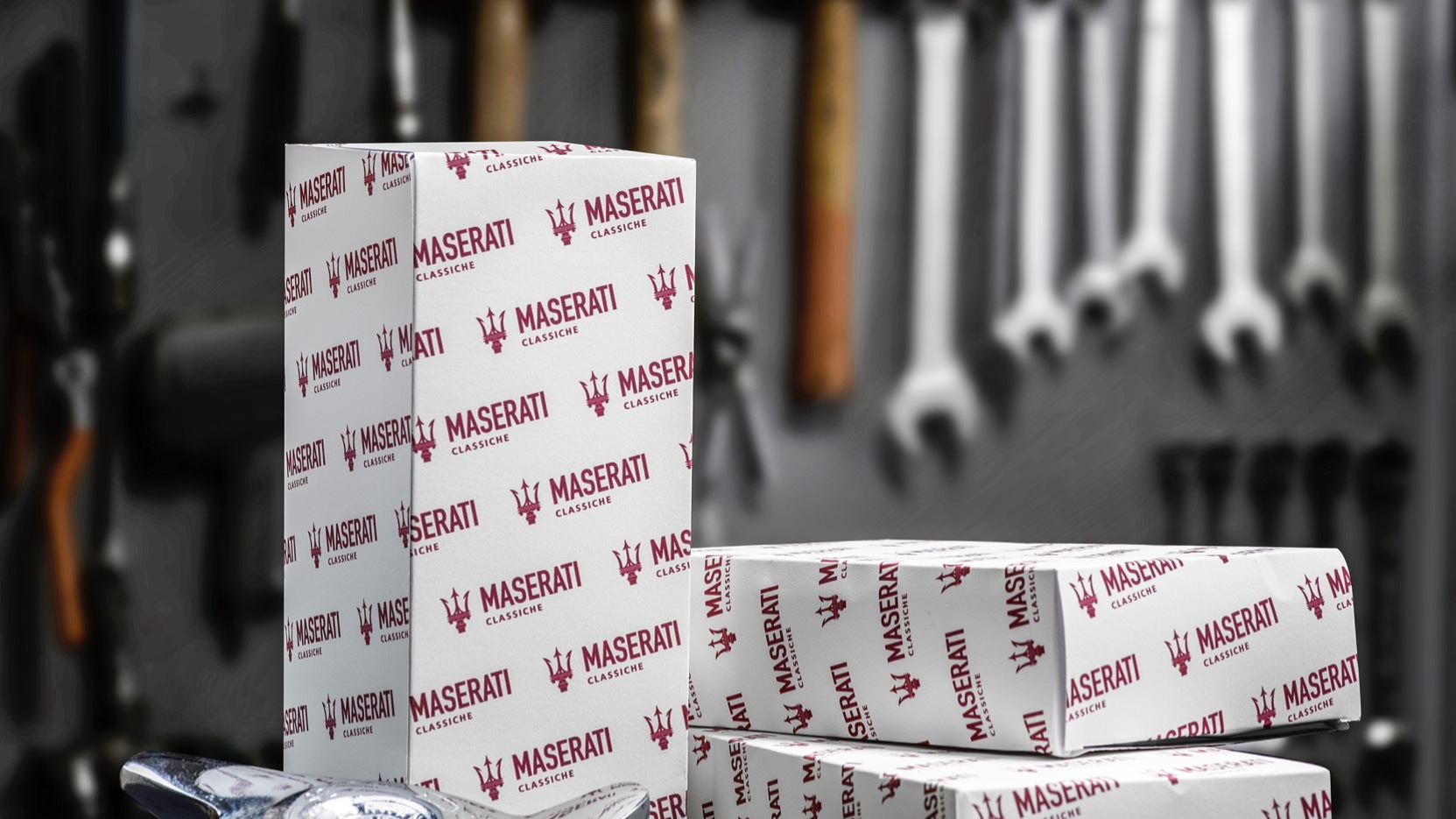 Maserati has launched a certification program for its classic cars. Called Maserati Classiche, the program was announced last year but just issued its first certificate of authenticity, Maserati said last week in a press release.

The first car certified through Maserati Classiche is a Mistral 3700 built in March 1969. The certification process involved over 300 checks and verification that everything matched documents in the company archives, Maserati said.

The certification process is available for cars more than 20 years old, as well as some more recent limited-edition models, such as the MC12. The Classiche program also includes a maintenance service, on-demand detailing service, and its own line of merchandise.

Maserati plans to expand the program to support restorations of classic cars. In 2022, the automaker plans to launch "major assistance services" for restorations, as well as reproduction spare parts. The focus will be on parts no longer available from other sources, according to Maserati.

Several other automakers, including Lotus and Aston Martin, have launched their own certification programs to verify the authenticity of classic cars. Aston Martin even offers two tiers of certification, depending on how thorough owners want to be (and how much money they want to spend).

As it looks to preserve the past, Maserati also plans to freshen its lineup with the MC20 supercar and Grecale crossover, a smaller model slotting below the Levante. Then emphasis is then expected to shift to EVs. Maserati has already teased an electric version of the redesigned GranTurismo, and the Ghibli and Quattroporte sedans could also get electric powertrains as part of upcoming redesigns.