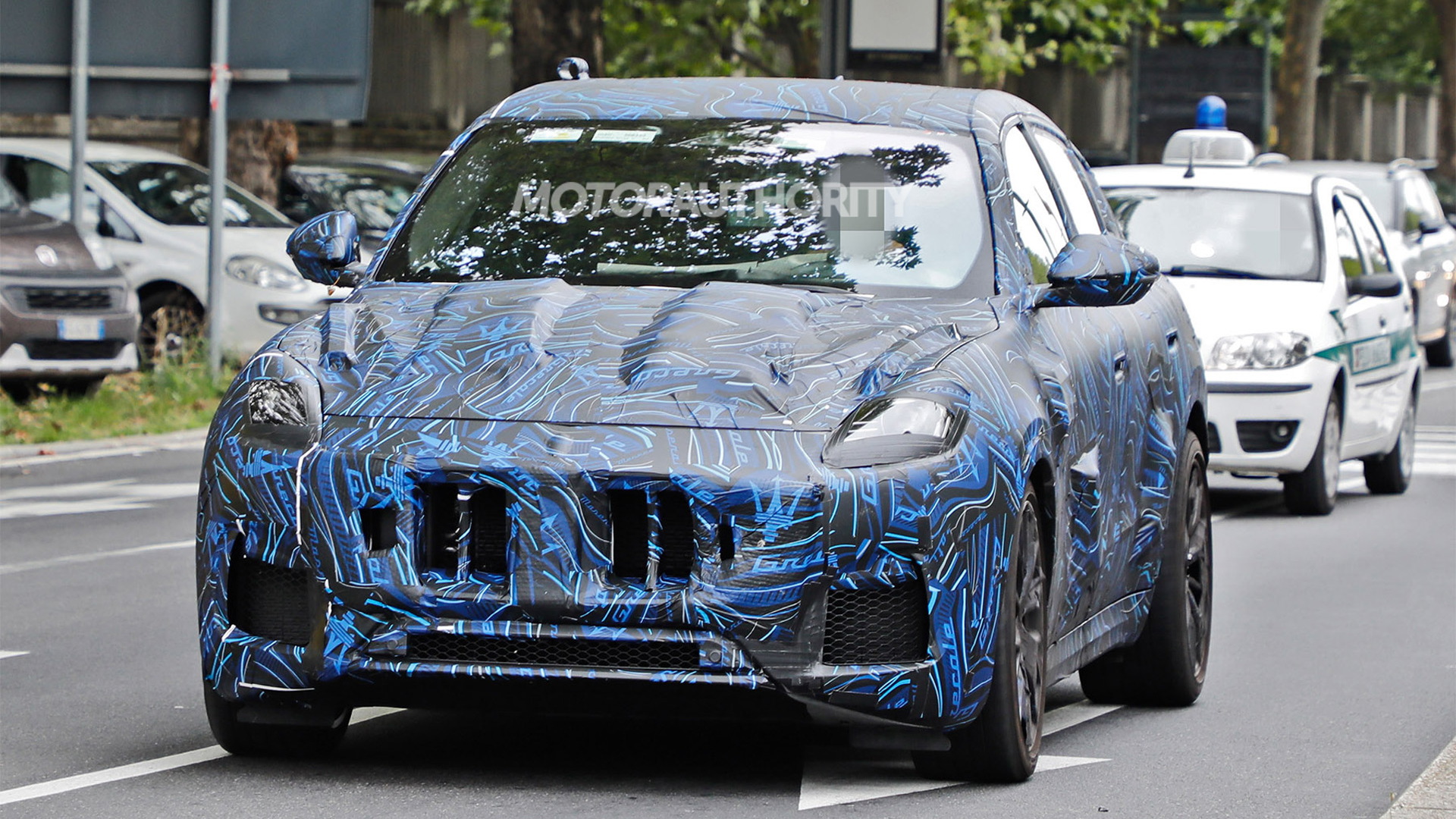 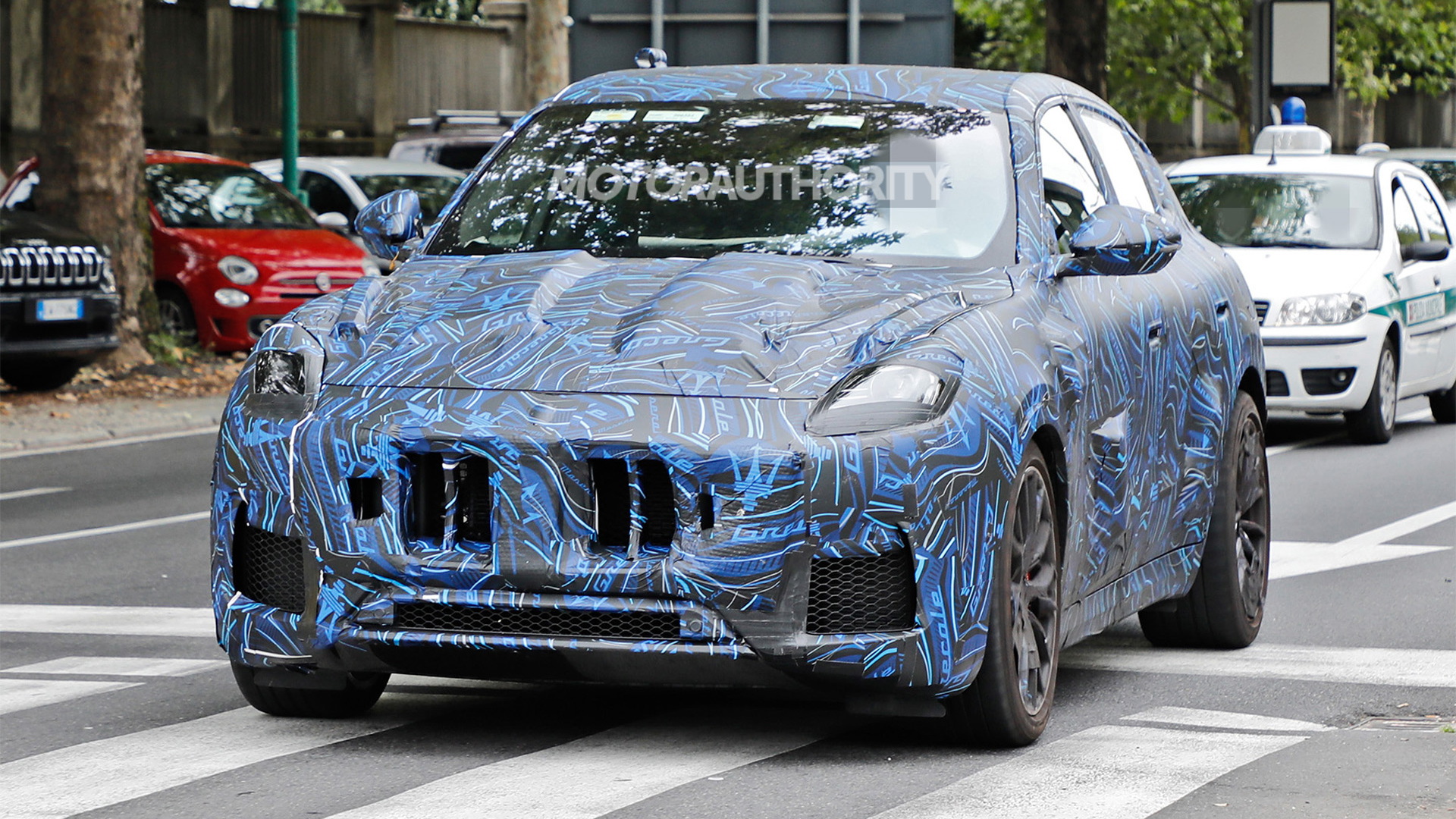 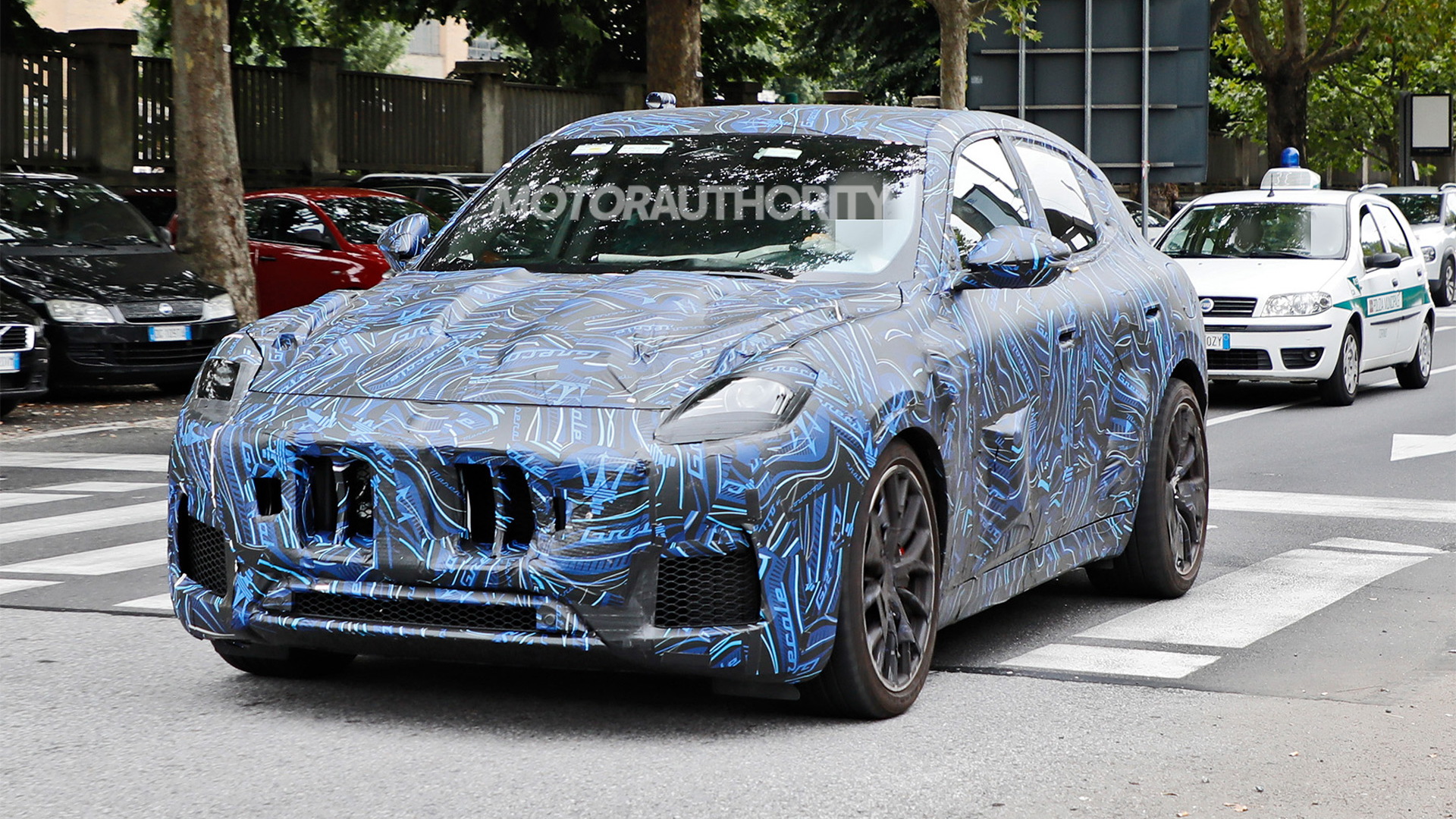 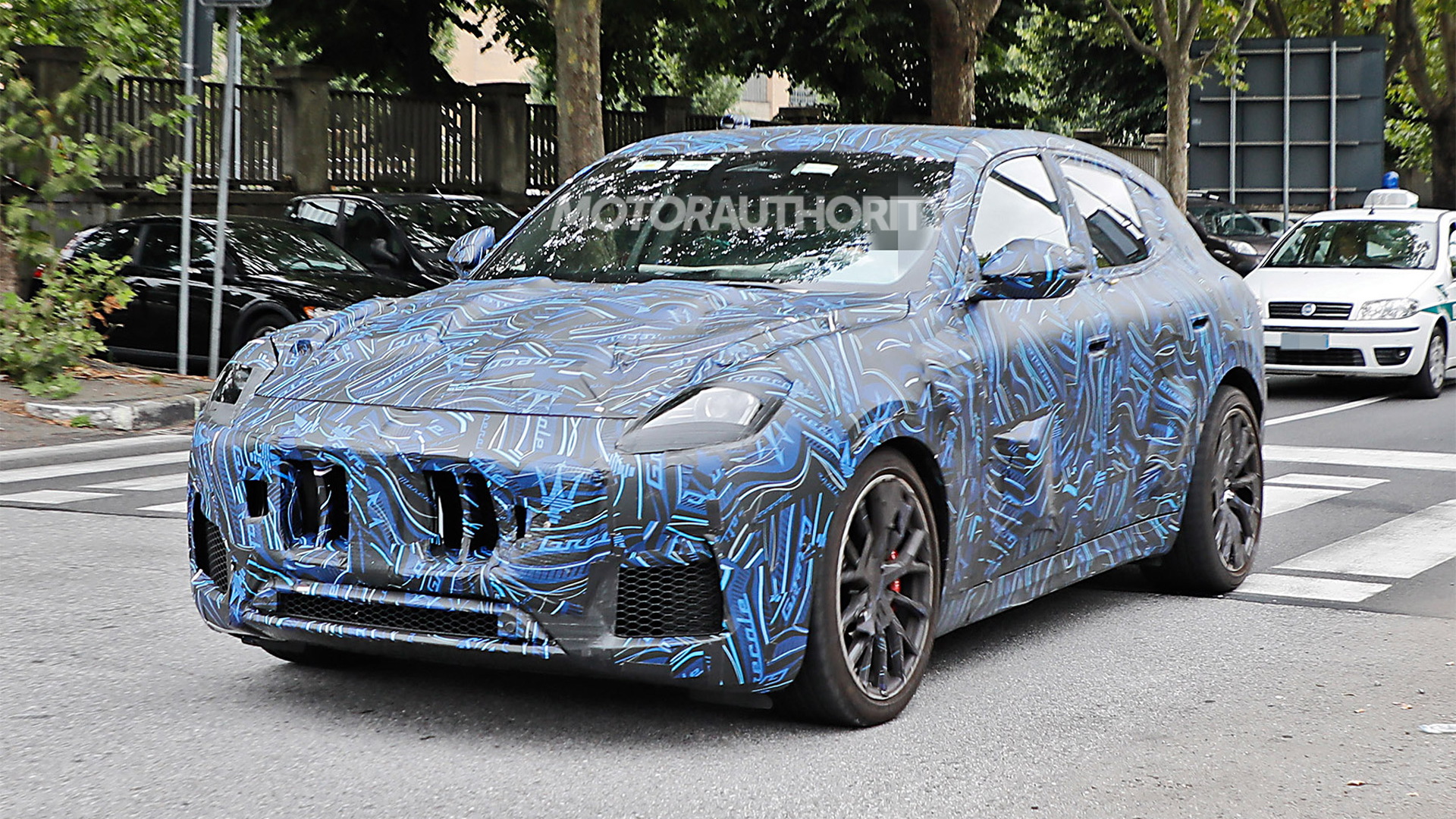 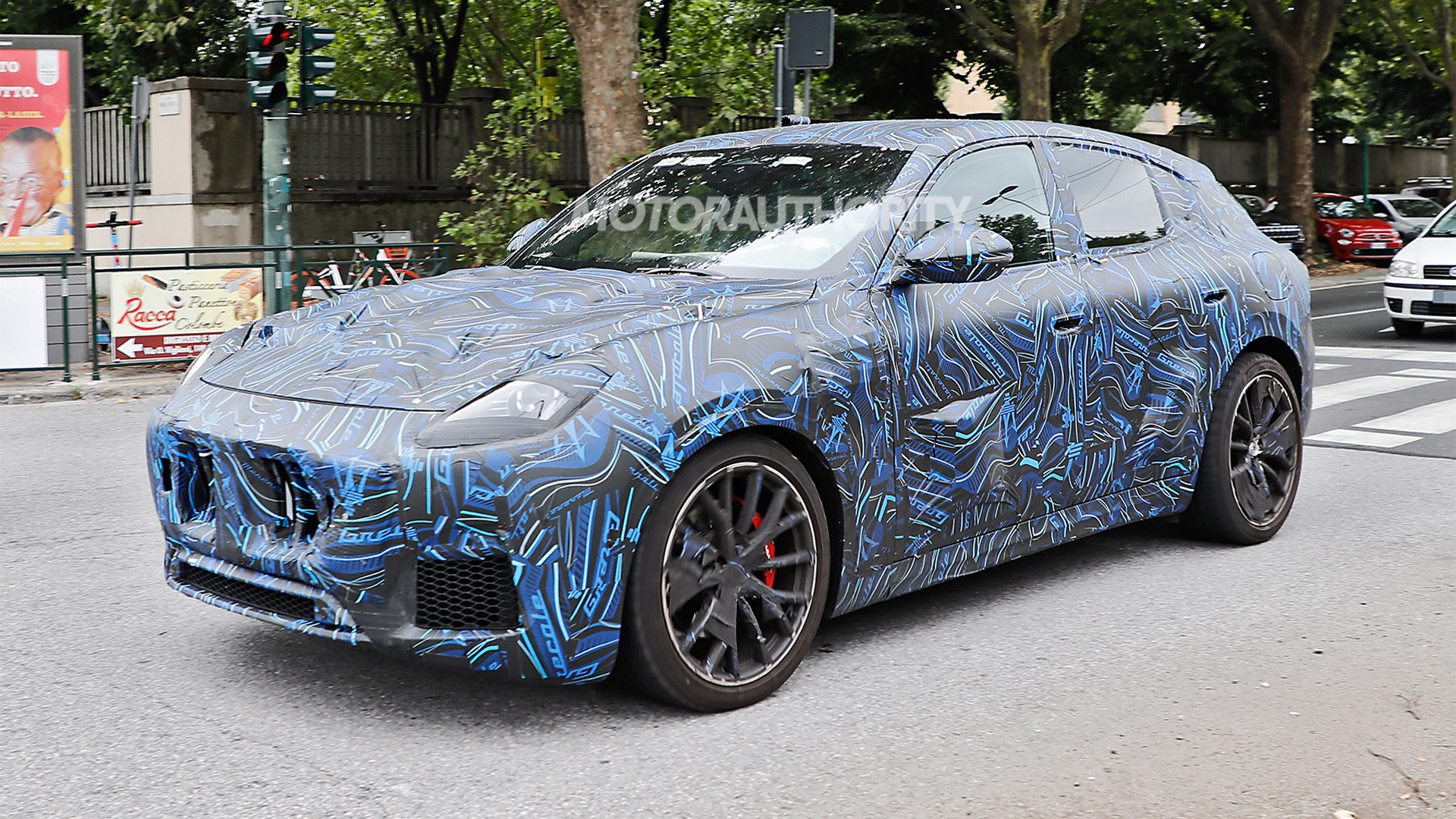 Maserati was about to expand its lineup with a second crossover, the Grecale, but that's been put on hold.

On Monday, Maserati announced the Grecale debut will now take place in the Spring of 2022 due to supply chain issues for key components needed for production, including but not limited to semiconductors.

The debut was originally set for November 16 in Milan, Italy.

The Grecale will be a smaller sibling to the Levante, sharing its platform with the Alfa Romeo Stelvio crossover. That platform is the rear-wheel-drive design known as Giorgio, which made its debut in Alfa Romeo's Giulia sedan.

Prototypes have been spotted for a while, revealing a handsome design whose proportions, unsurprisingly, are similar to those of the Stelvio. To help differentiate the Grecale, Maserati is likely to use its newly developed 3.0-liter twin-turbocharged V-6 that debuted in the MC20 supercar. The engine delivers up to 621 hp vs the 532 hp that Alfa Romeo's 2.9-liter twin-turbo V-6 currently tops out at.

An electric option is planned, though this model will likely utilize one of the four dedicated electric-vehicle platforms announced by parent company Stellantis in July. A likely bet is the STLA Medium platform claimed to offer a range of over 400 miles on a charge.

The Grecale will be built at Stellantis' plant in Cassino, Italy, where the Stelvio is built. It should arrive at dealerships next year as a 2022 or 2023 model here in the U.S.

In case you're wondering, the Grecale name comes from a wind of the Mediterranean. Maserati has a long-standing practice of naming its cars after winds, a practice that started in 1963 with the Mistral and continued with the Ghibli, Bora, Khamsin and Levante.

Maserati has some busy years ahead. The MC20 is due out shortly, followed by the Grecale. Next in the pipeline will be a redesigned GranTurismo offering internal-combustion and electric options. This will then be followed by redesigned versions of the Ghibli, Levante and Quattroporte, possibly as EVs only.