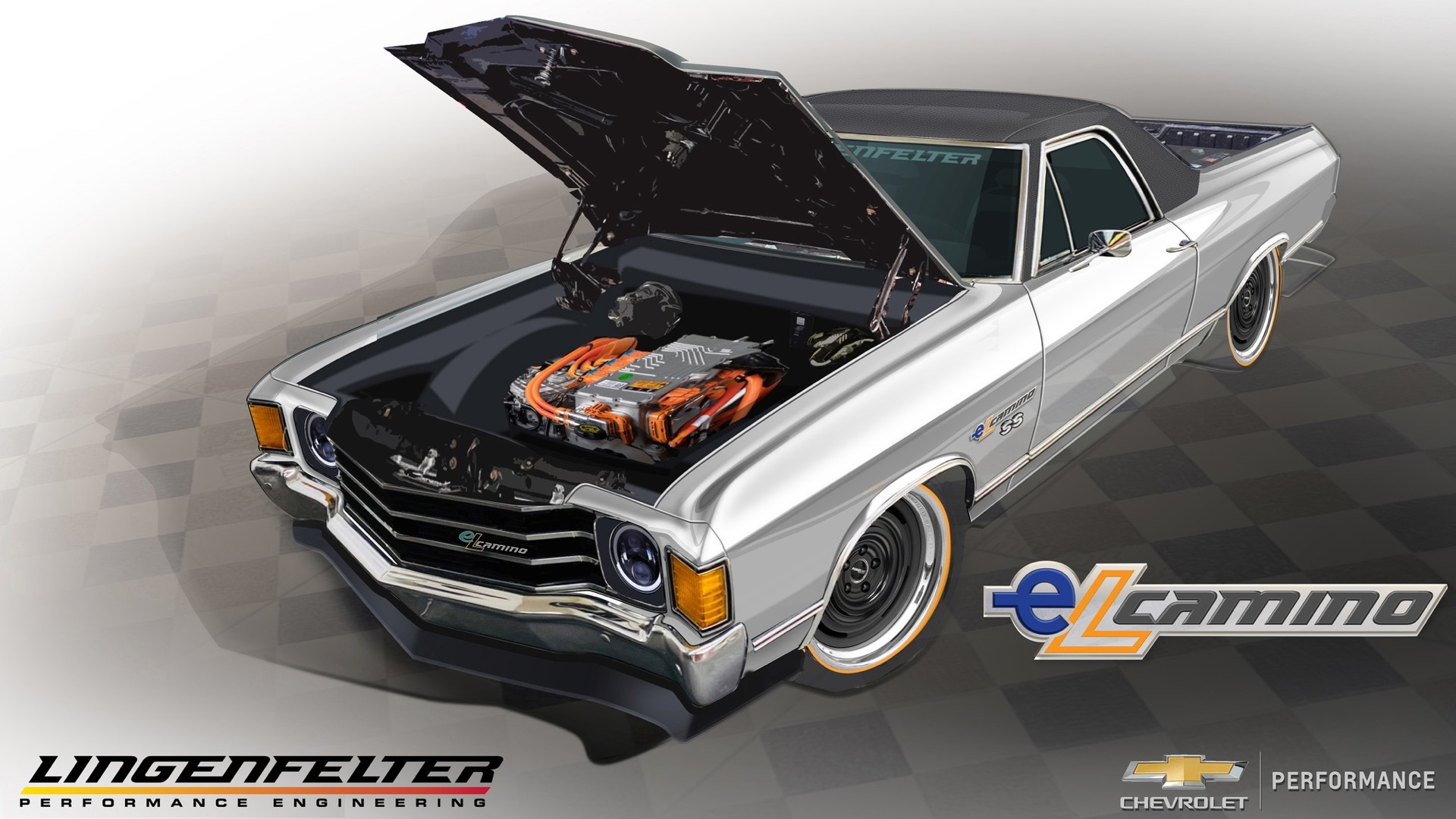 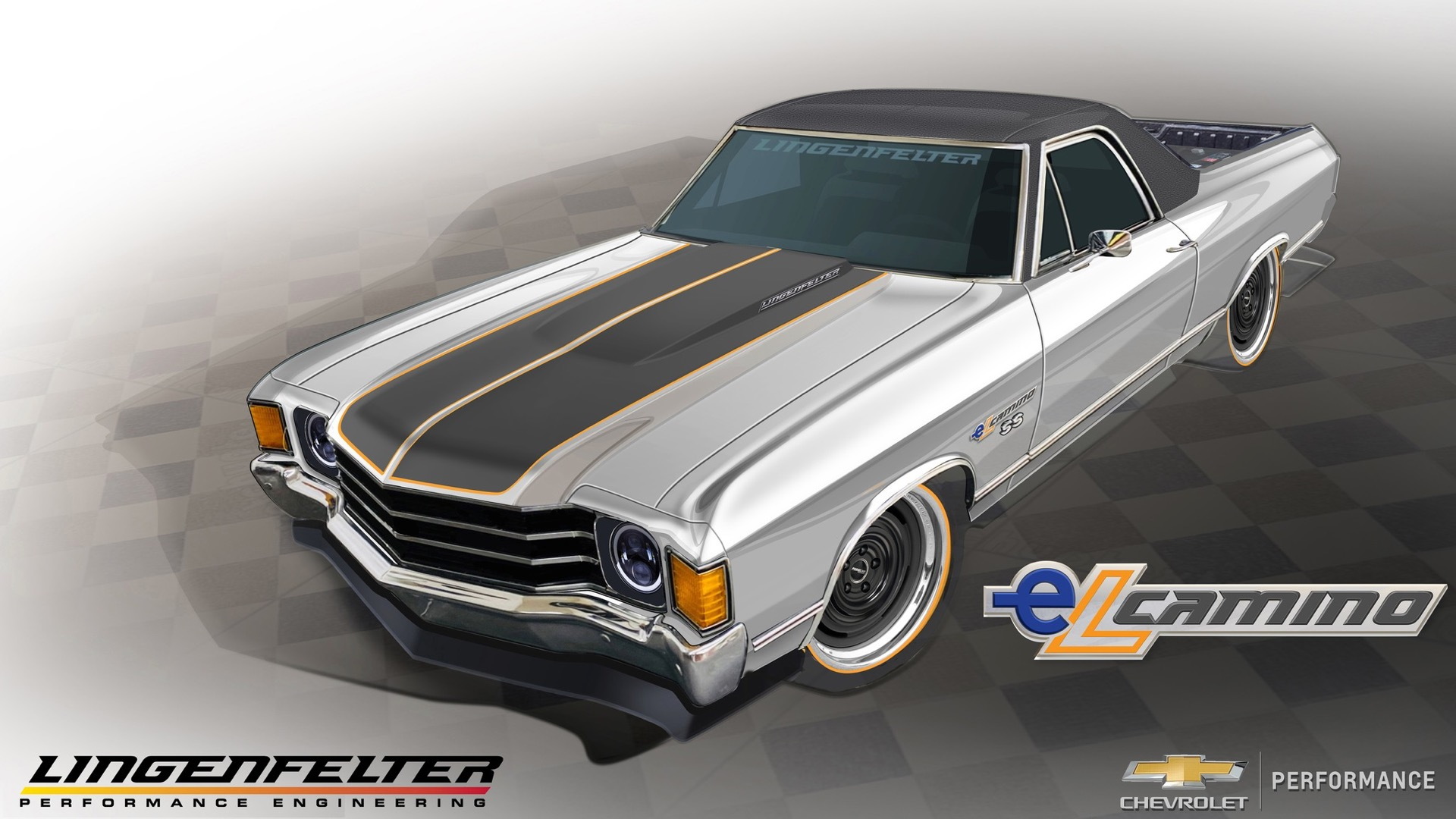 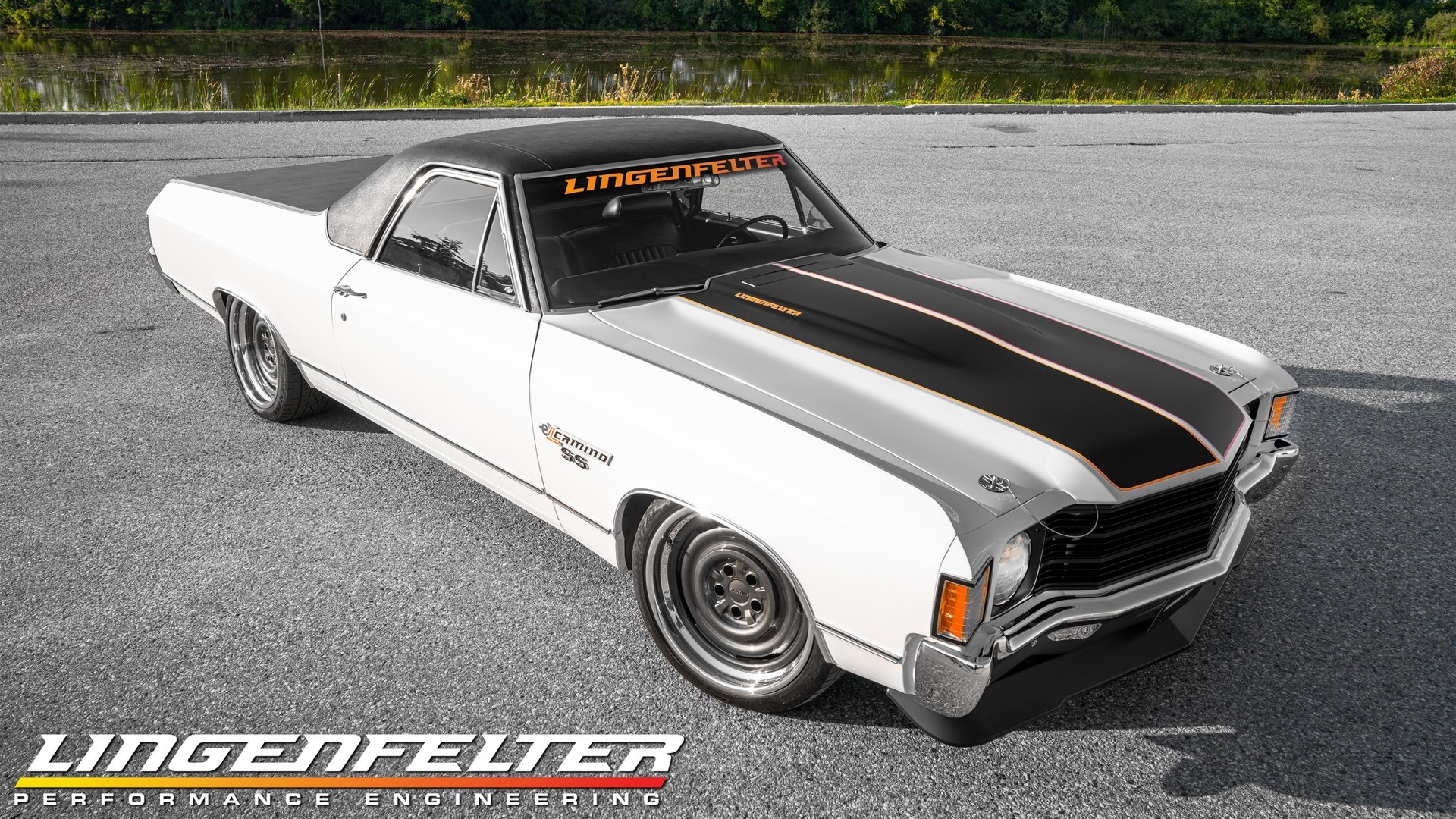 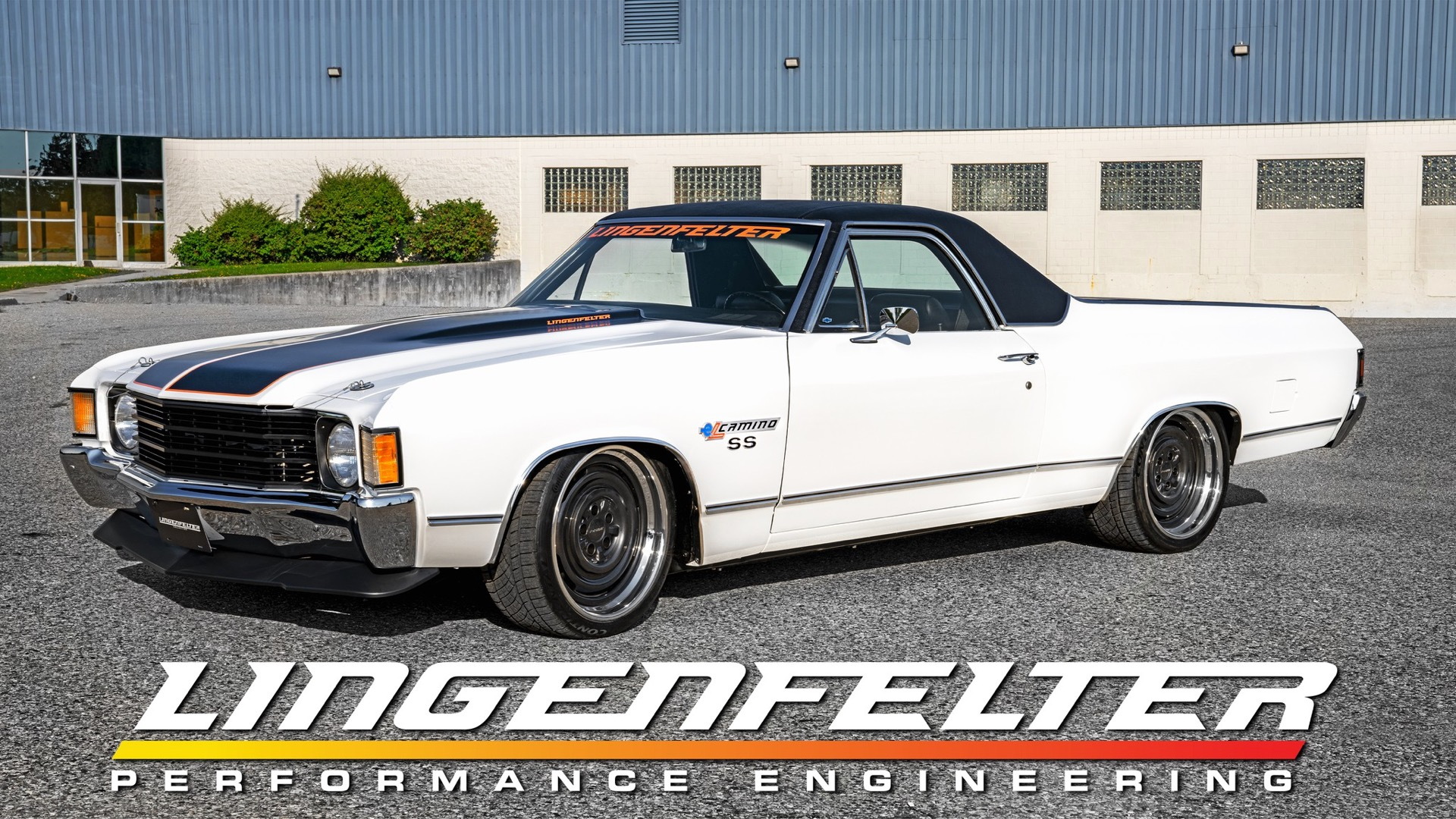 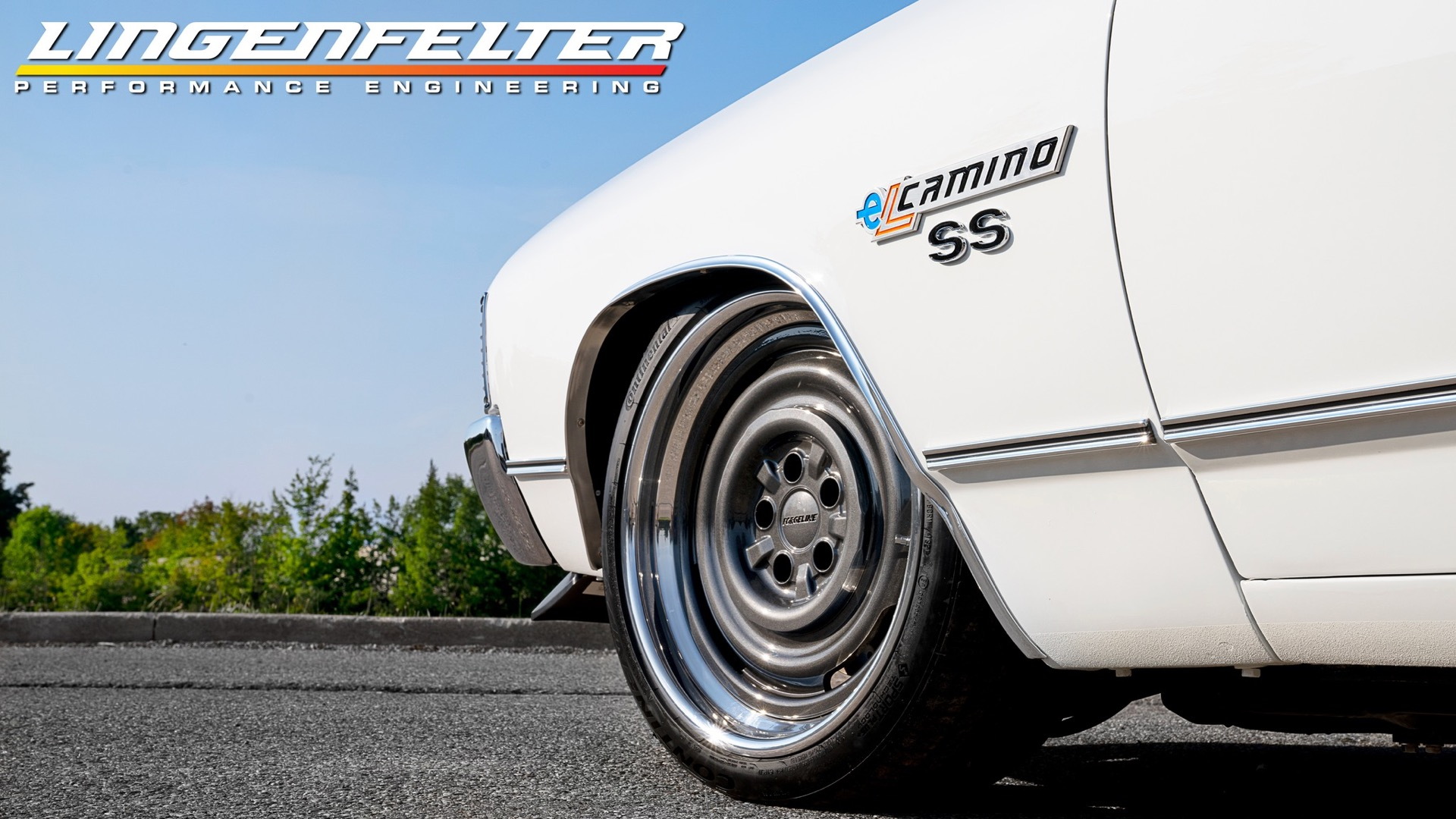 Dubbed "eLcamino," the restomodded car/truck hybrid uses a version of the Cruise & Connect powertrain GM has discussed bringing to production, according to a Lingenfelter press release. However, other details are being kept under wraps for now.

"As this is the final validation prior to GM announcing the ecrate program, we held back the performance specs for GM to communicate," Lingenfelter COO and Vice President of Performance Mark Rapson told Motor Authority, adding that GM plans to launch the electric crate motor program in 2022.

GM first teased the idea of an electric crate motor with the eCOPO Camaro drag racer, which debuted at the 2018 SEMA show and later clocked a 9.84-second quarter-mile time.

The automaker then showed the first version of Connect & Cruise in the E-10 concept, a restomodded 1962 Chevy C-10 pickup, at the 2019 SEMA show. It followed that up with an electric K5 Blazer for the 2020 SEMA show. Both the pickup and Blazer used components from the Chevy Bolt EV, but GM hasn't detailed what the production electric crate motor package will use.

Rival Ford is preparing an electric crate motor of its own. Called the Eliminator (a play on the Aluminator name used for certain Ford V-8 crate engines over the years), it debuted in a 1978 Ford F-100 project vehicle at SEMA earlier this year. The Eluminator generates 281 hp and 317 pound-feet of torque, and is derived from the motors used in the Mustang Mach-E GT.