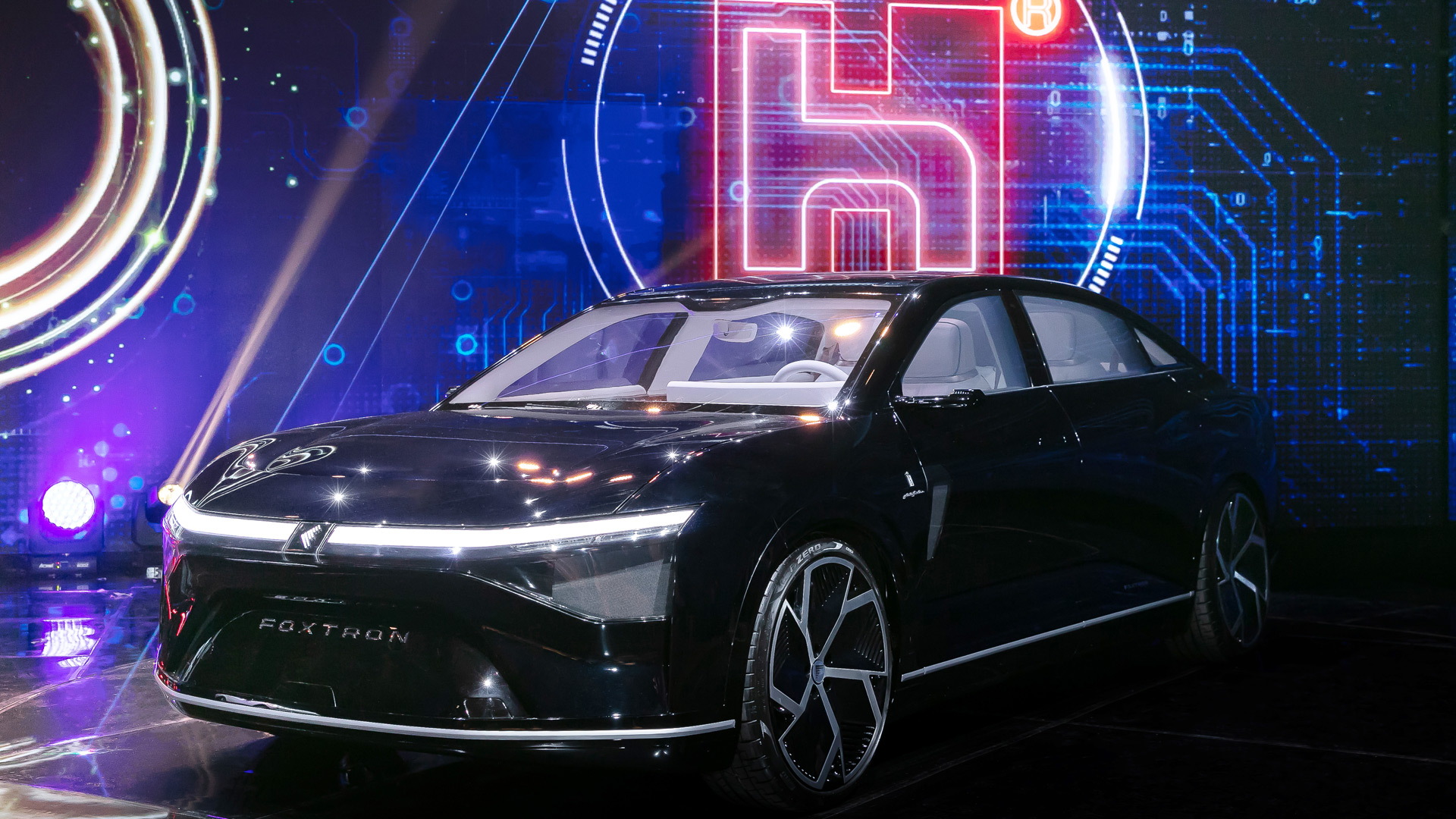 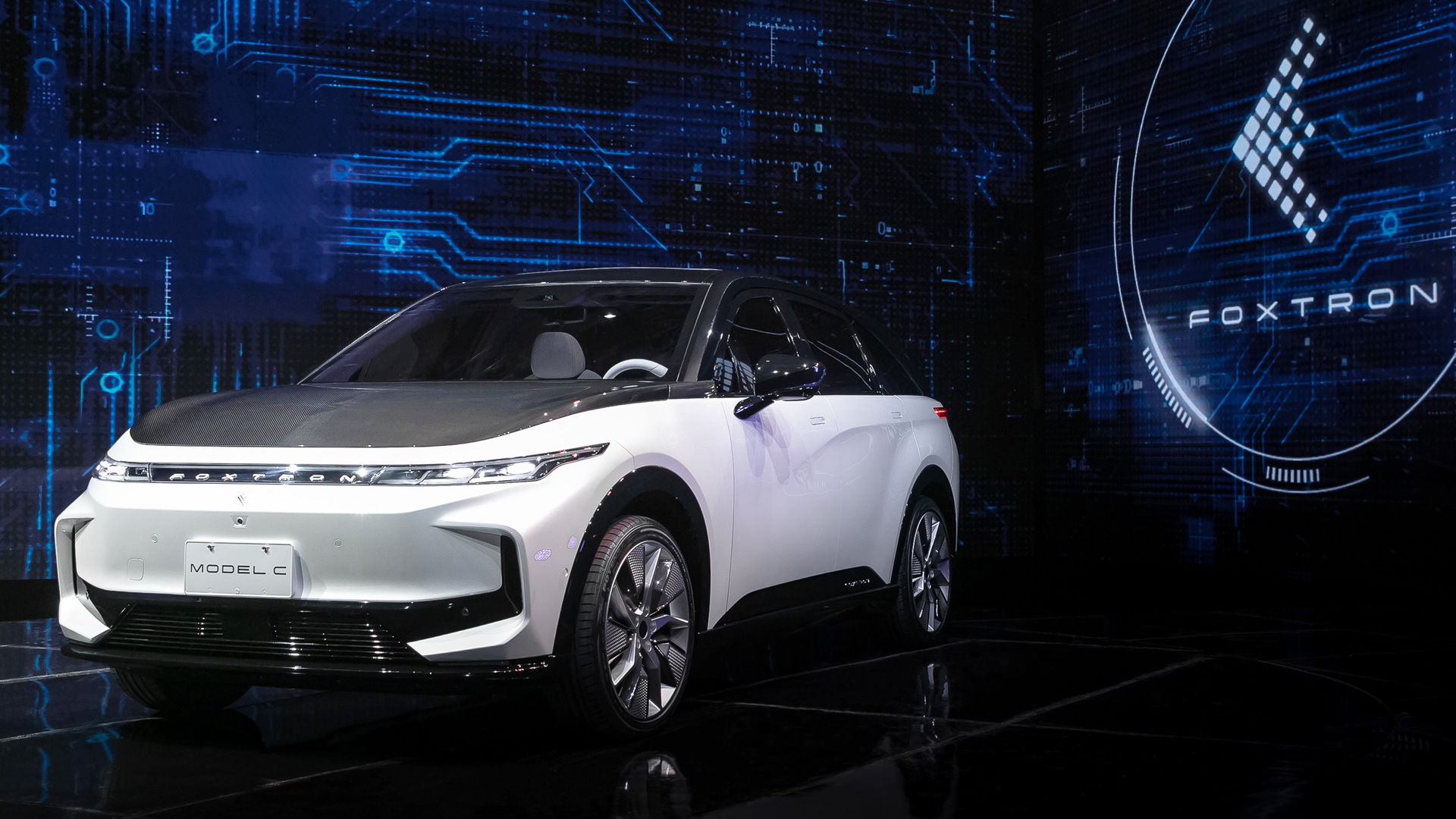 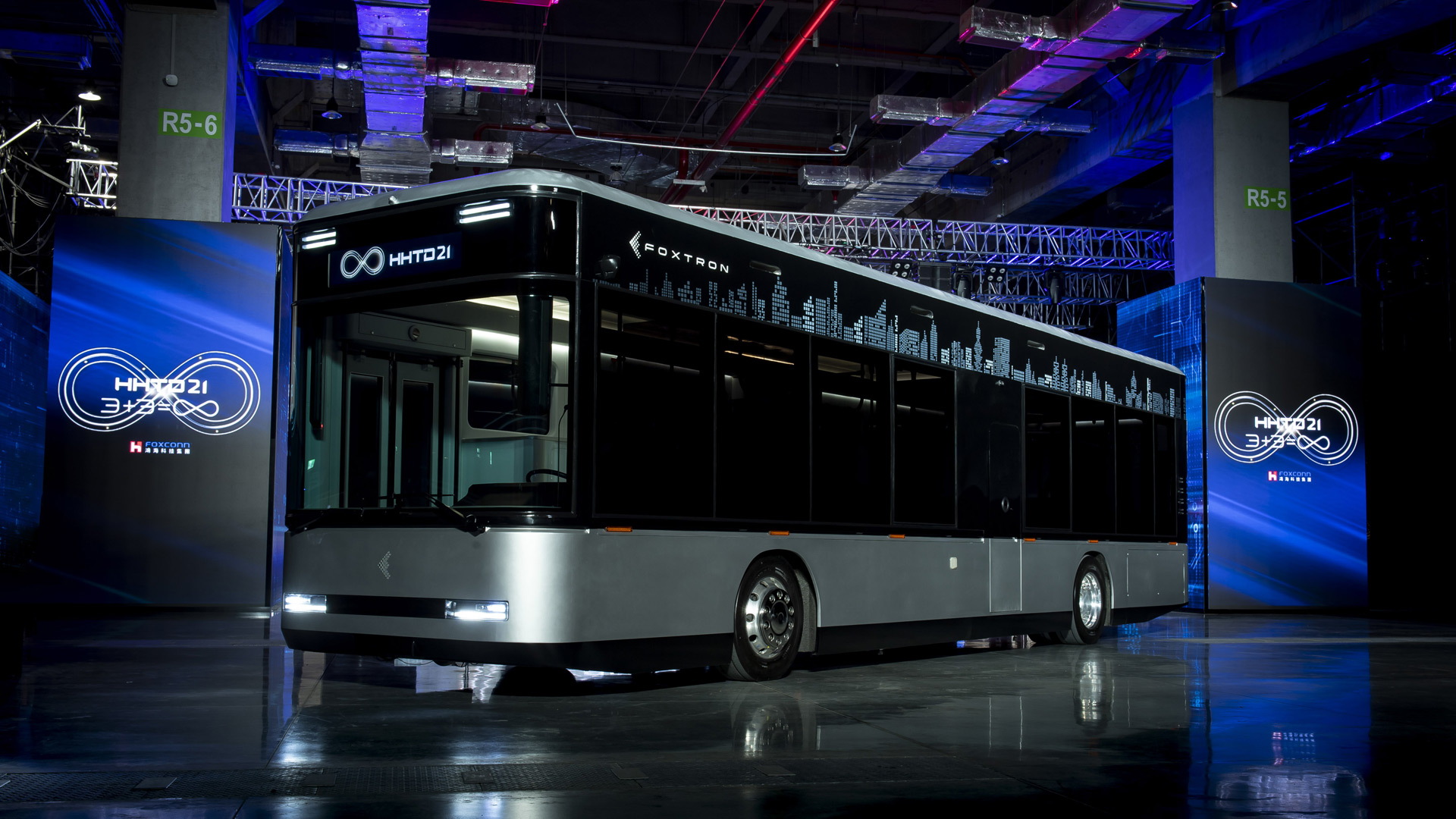 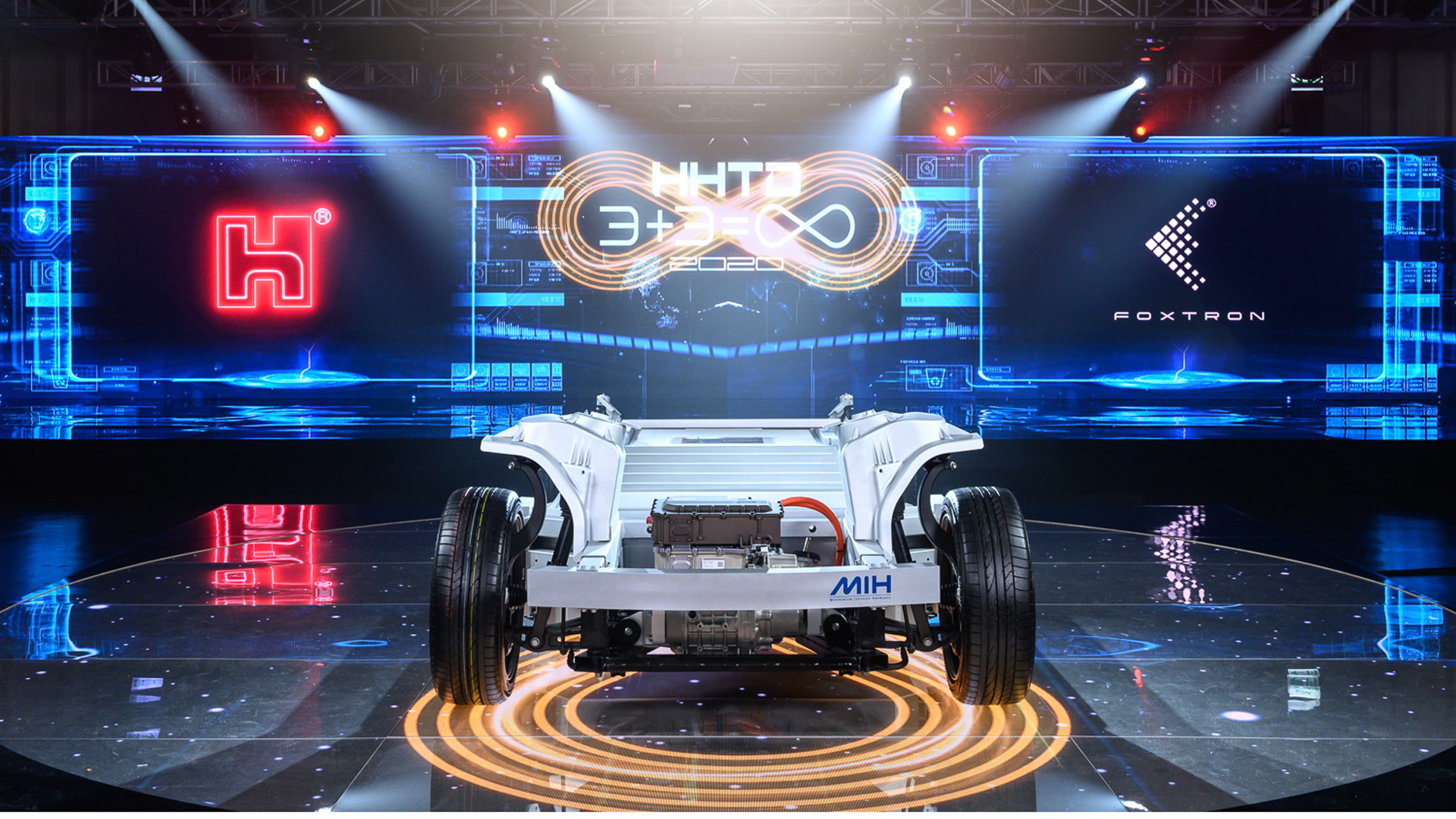 While it gears up to build electric vehicles for the likes of Fisker and Lordstown Motors, Foxconn also plans to build some under its own EV brand Foxtron that was officially launched on Monday.

The vehicles include the Model C crossover, Model E sedan, and Model T bus, and right now all three are at the prototype stage. We're sure Ford isn't keen on the names of the sedan and bus, and Foxconn may end up changing these for production. Recall, Ford famously blocked Tesla from using the Model E name for the Model 3.

Foxtron was established a year ago as a joint venture between Foxconn and Yulon Motor Group, a Taiwanese automaker that over the years has built a number of cars under license from rival automakers, including the likes of Jeep, Mercedes-Benz and Nissan.

The Model C and Model E are based on Foxconn's own modular EV platform unveiled a year ago. The Model C is a small crossover with 5+2 seating and enough grunt for 0-62 mph acceleration in 3.8 seconds. The Model E, whose design was penned by Pininfarina, is a mid-size sedan with an output of about 750 hp, or enough for 0-60 mph acceleration in 2.8 seconds. Both vehicles are claimed to have a range of more than 400 miles, though Foxconn didn't say what test cycle it uses.

The Model T is the closest to reaching production. The bus is claimed to have a top speed of 75 mph and a range approaching 250 miles.

The Model T is due to enter production in 2022 and will initially be used by cities in Taiwan. The Model C is due around 2023 and will be sold in Taiwan under one of Yulon's brands, possibly Luxgen. Foxconn hasn't said when the Model E will enter production.

Chi-Sen Tso, Foxtron's vice chairman, estimates that electric vehicles could quickly become a key business for Foxconn. He estimates that the sector will be worth approximately $35 billion to Foxconn in five years.

Foxconn earlier in 2021 invested in troubled Chinese EV startup Byton, and the company has also formed a joint venture with Geely to build cars and car parts. Earlier in October it also agreed to buy the former General Motors plant in Lordstown, Ohio. It's possible Foxconn will build some Foxtron vehicles at the plant, though the initial plan is to use the site to build an affordable EV for Fisker and the Endurance electric pickup truck for Lordstown Motors, the current owner of the plant.