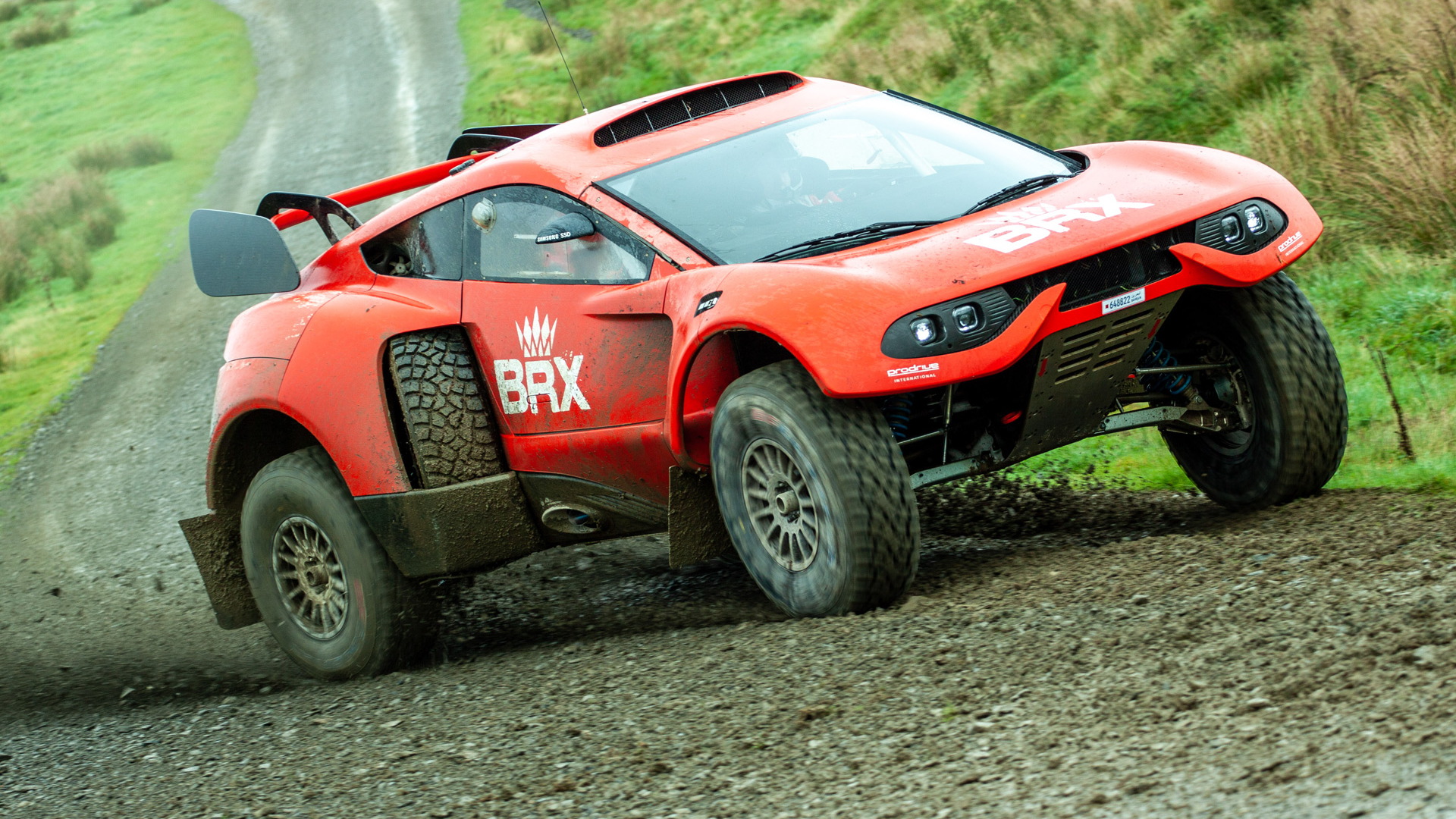 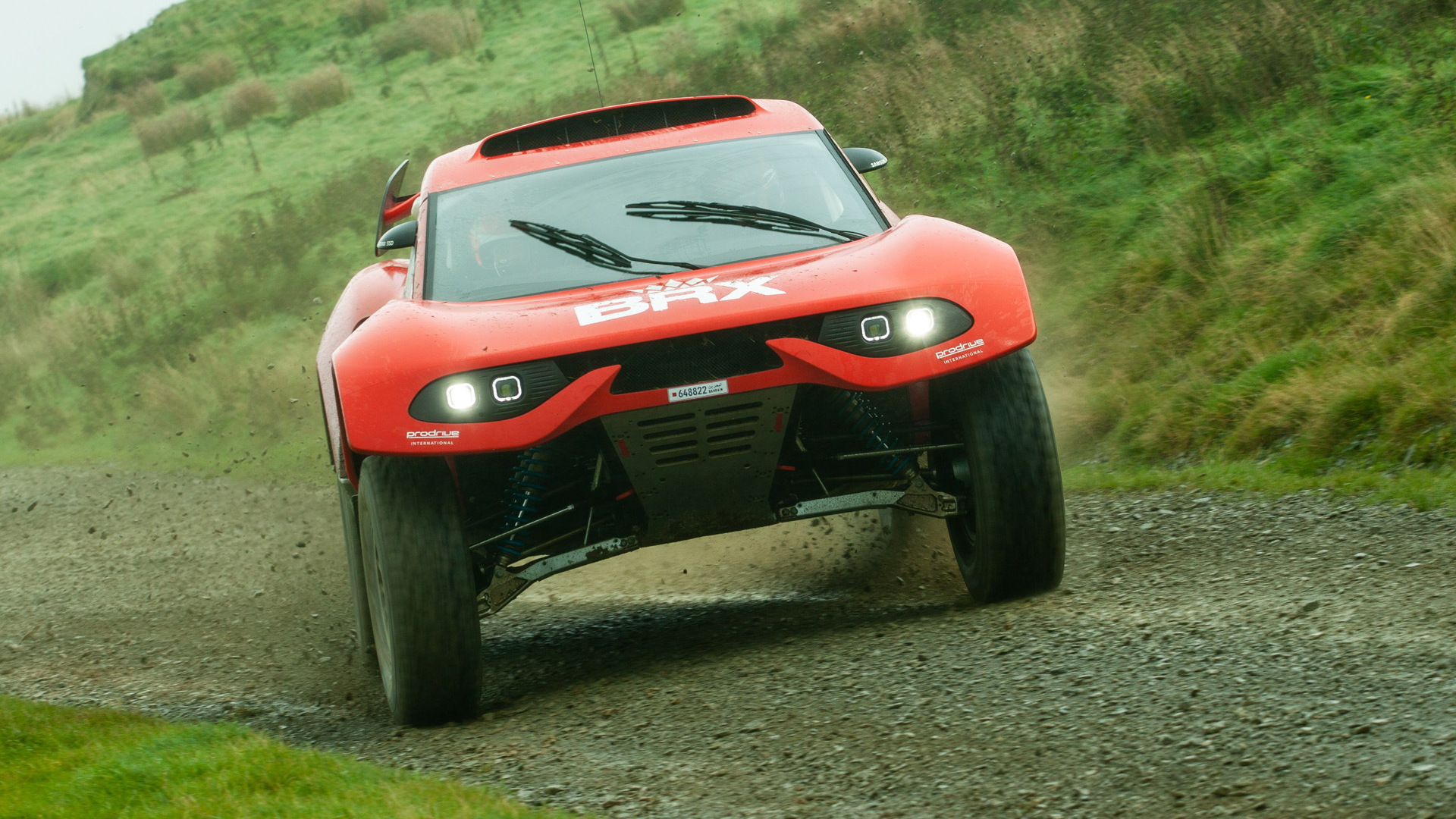 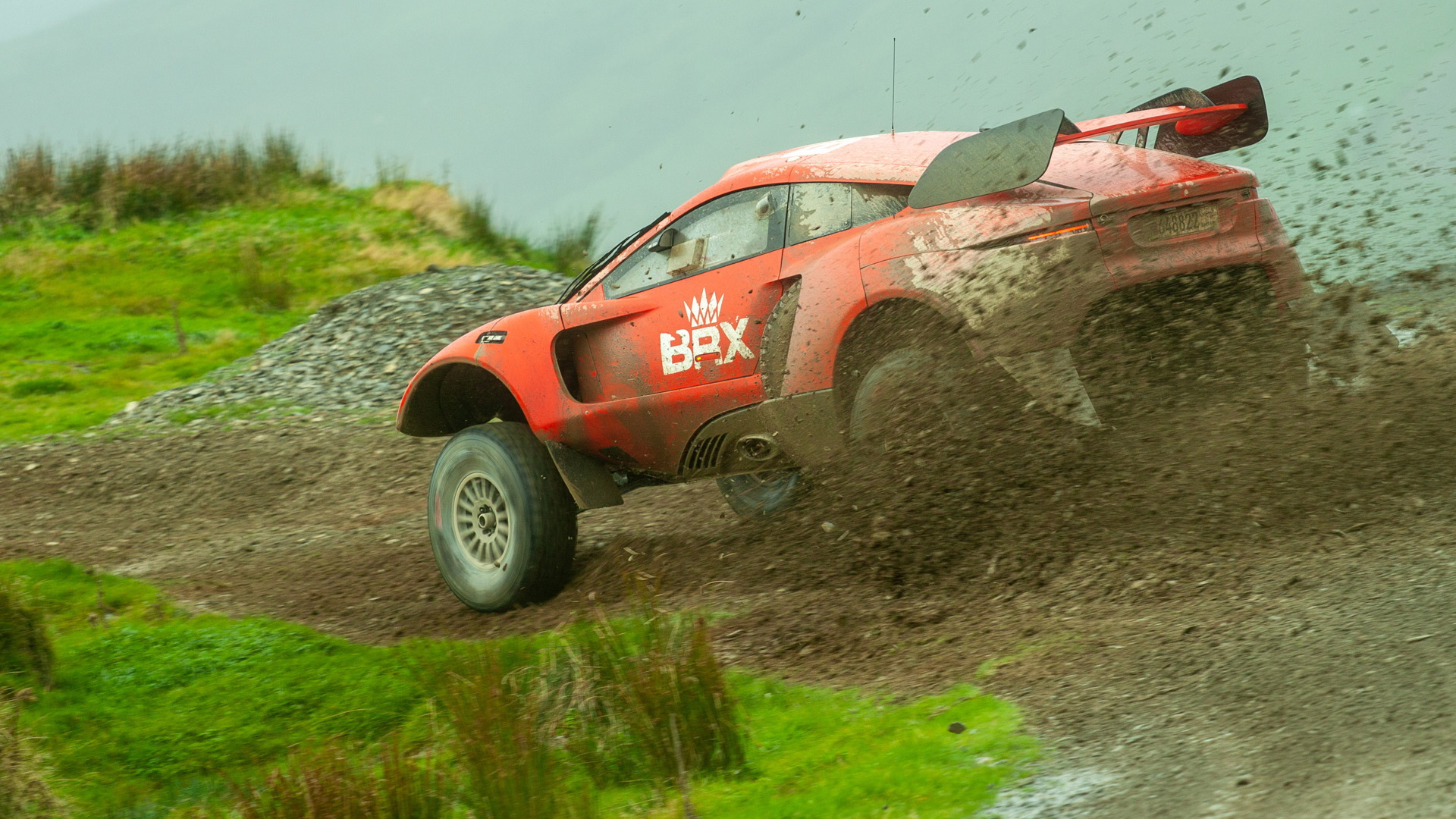 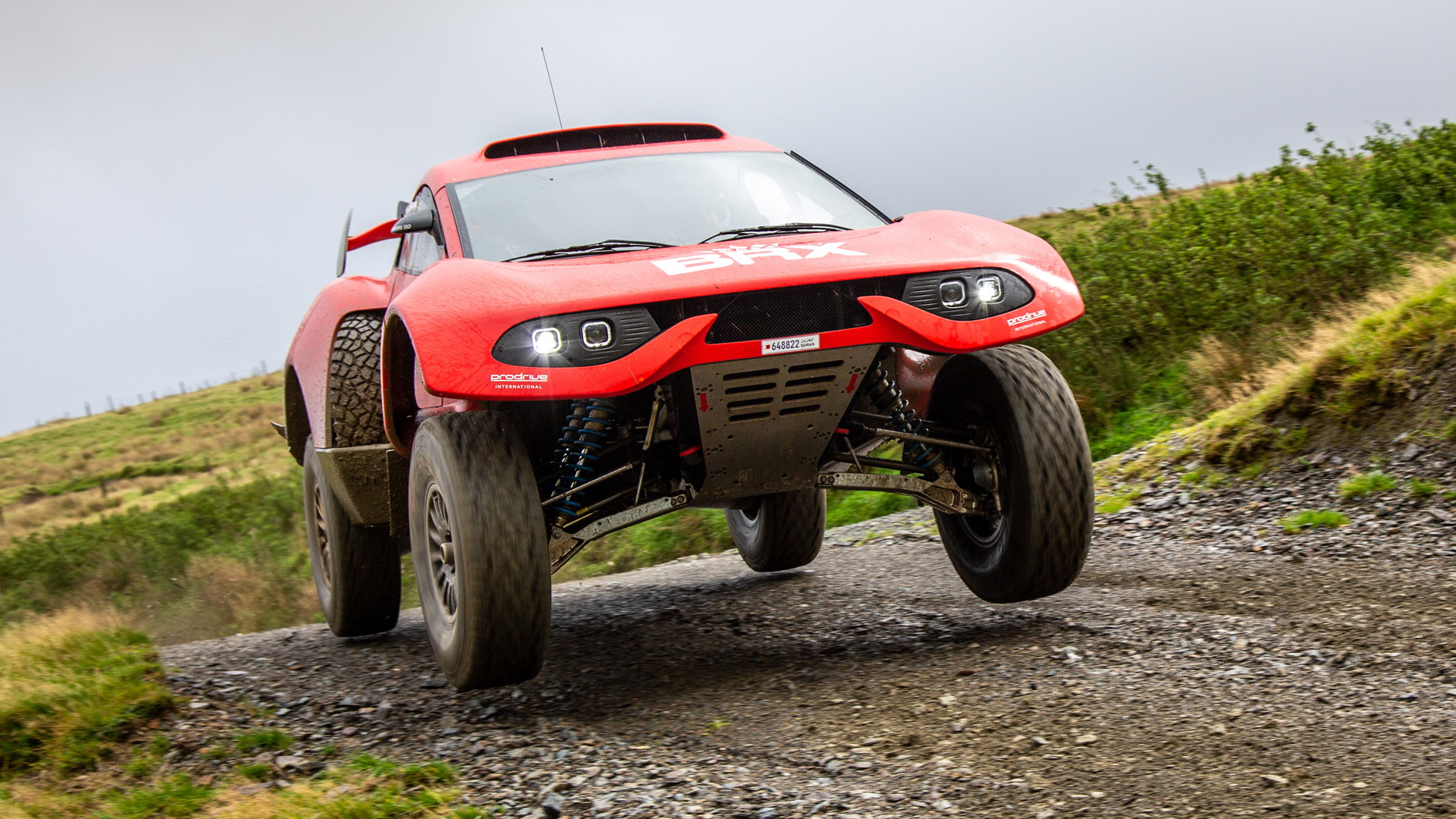 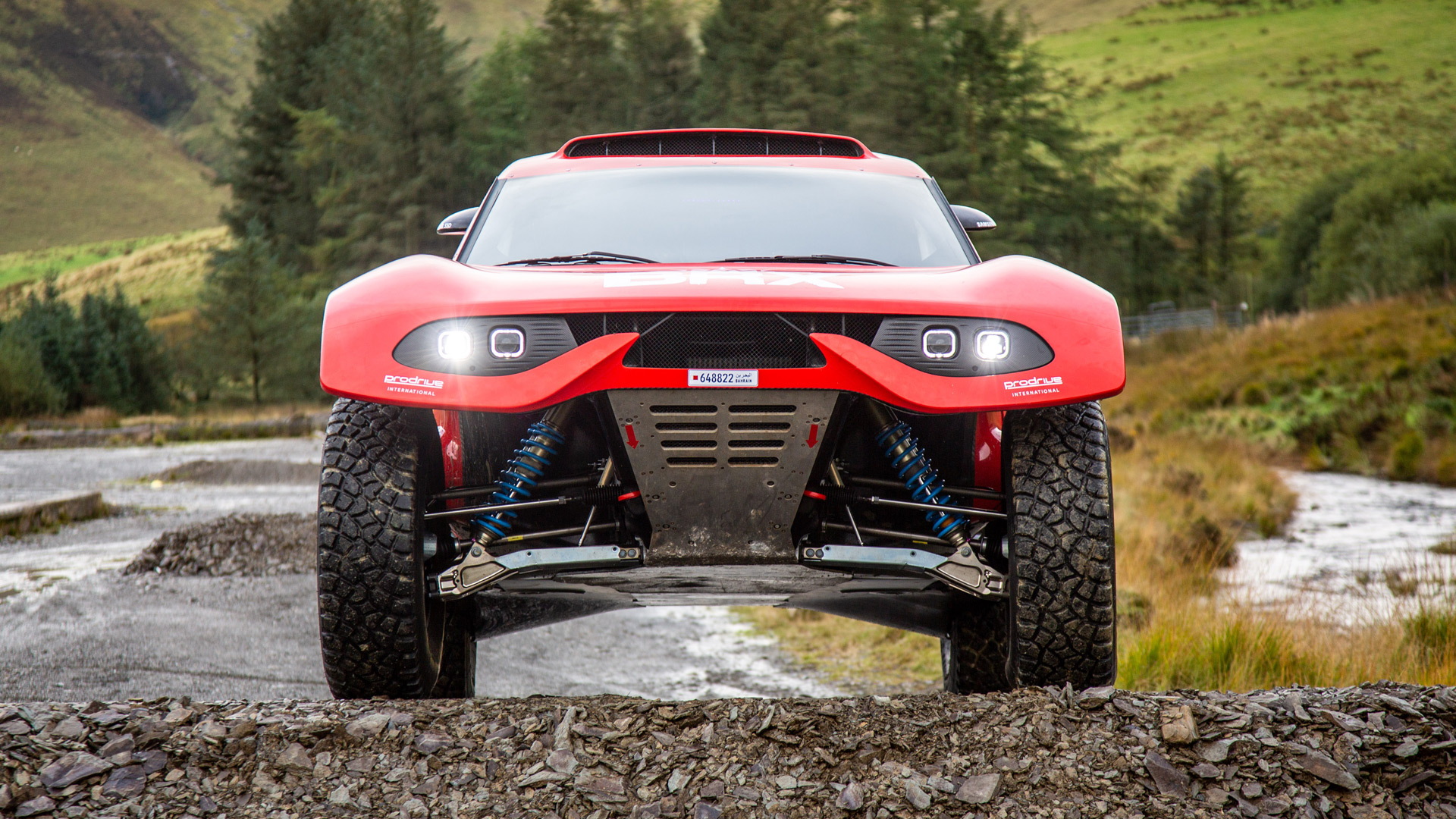 Just weeks after Formula One organizers said they are looking to switch to 100% synthetic fuel by the middle of the decade, when new power unit rules are to be introduced, British rally expert Prodrive claims it's already ready to race with a synthetic fuel that reduces greenhouse emissions by 80% compared to conventional fuel.

Prodrive said on Wednesday that it will use its new synthetic fuel when it competes later this year in the FIA World Cup for Cross Country Rallies, using the Hunter rally raid-style vehicle that Prodrive originally developed for Bahrain Raid Xtreme's 2021 Dakar Rally campaign. Teams fielding the Hunter will also use the synthetic fuel in next year's Dakar.

Prodrive developed the fuel with fellow British firm Coryton Advanced Fuels, a company that specializes in blending bespoke fuels for motorsport use. The new fuel is Dubbed Prodrive EcoPower, and it consists of biofuel sourced from agricultural waste, as well as synthetic fuel sourced from carbon-capture technology.

Porsche is also testing the waters with carbon capture via a pilot plant under construction in Punta Arenas, Chile. Here, a wind turbine will generate electricity used to split water into hydrogen and oxygen via electrolysis. The hydrogen will then be combined with carbon dioxide from the air to produce synthetic, carbon-neutral methanol. This methanol can then be used to create synthetic versions of gasoline and diesel and also kerosene which is used in aviation.

The Hunter is powered by a mid-mounted V-6, in this case a 3.5-liter twin-turbocharged V-6 sourced from Ford. The engine has been tuned to deliver 400 hp and 516 lb-ft of torque and drives all four wheels. Prodrive said the engine can run on the synthetic fuel without modification.

Prodrive is confident that the fuel could even be used as a direct replacement for gasoline in road cars and will test more of the stuff in a number of road vehicles to prove its viability.

“Covering thousands of miles across the toughest terrains, the Dakar and the FIA World Cup for Cross-Country Rallies are the perfect environment to showcase the benefits of the next generation of sustainable fuels and demonstrate that they can be used in road vehicles to reduce the use of fossil fuels, while still offering the same performance and range,” David Richards, Prodrive's chairman, said in a statement.

With the majority of cars on the road expected to feature an internal-combustion engine for decades to come, synthetic fuels like Prodrive's EcoPower is one solution for reducing emissions that not only looks promising but also appears to be growing in popularity.