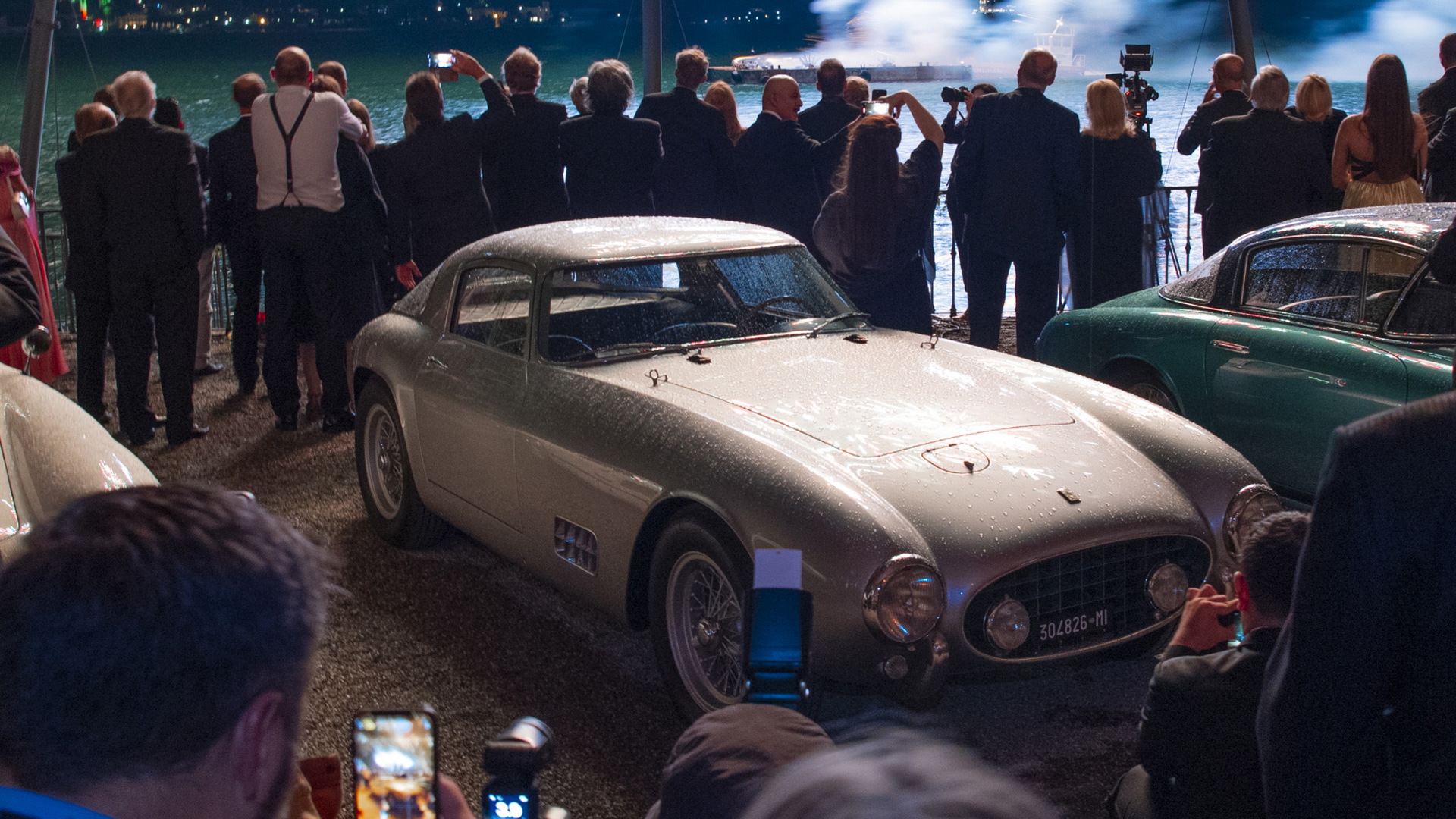 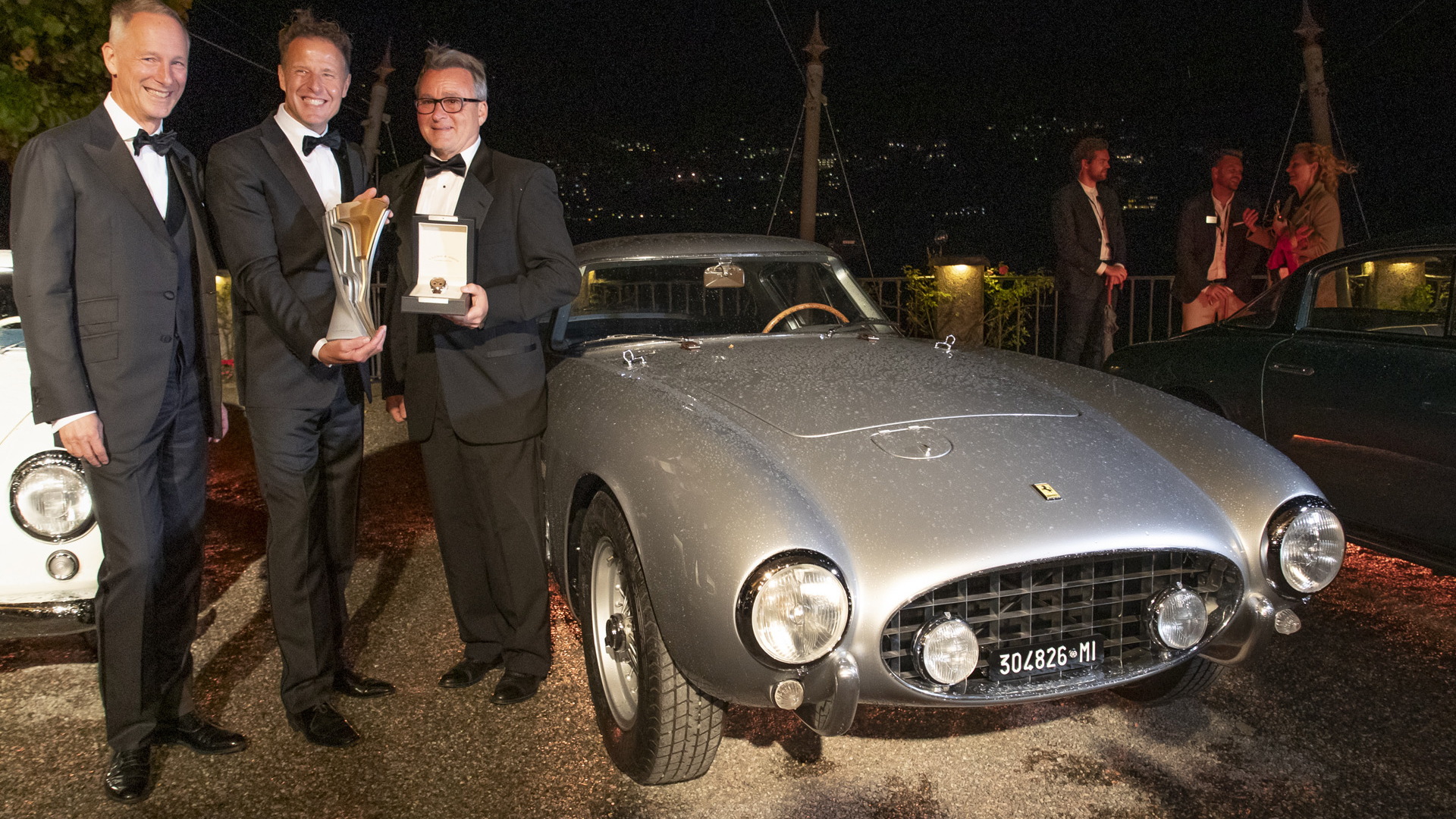 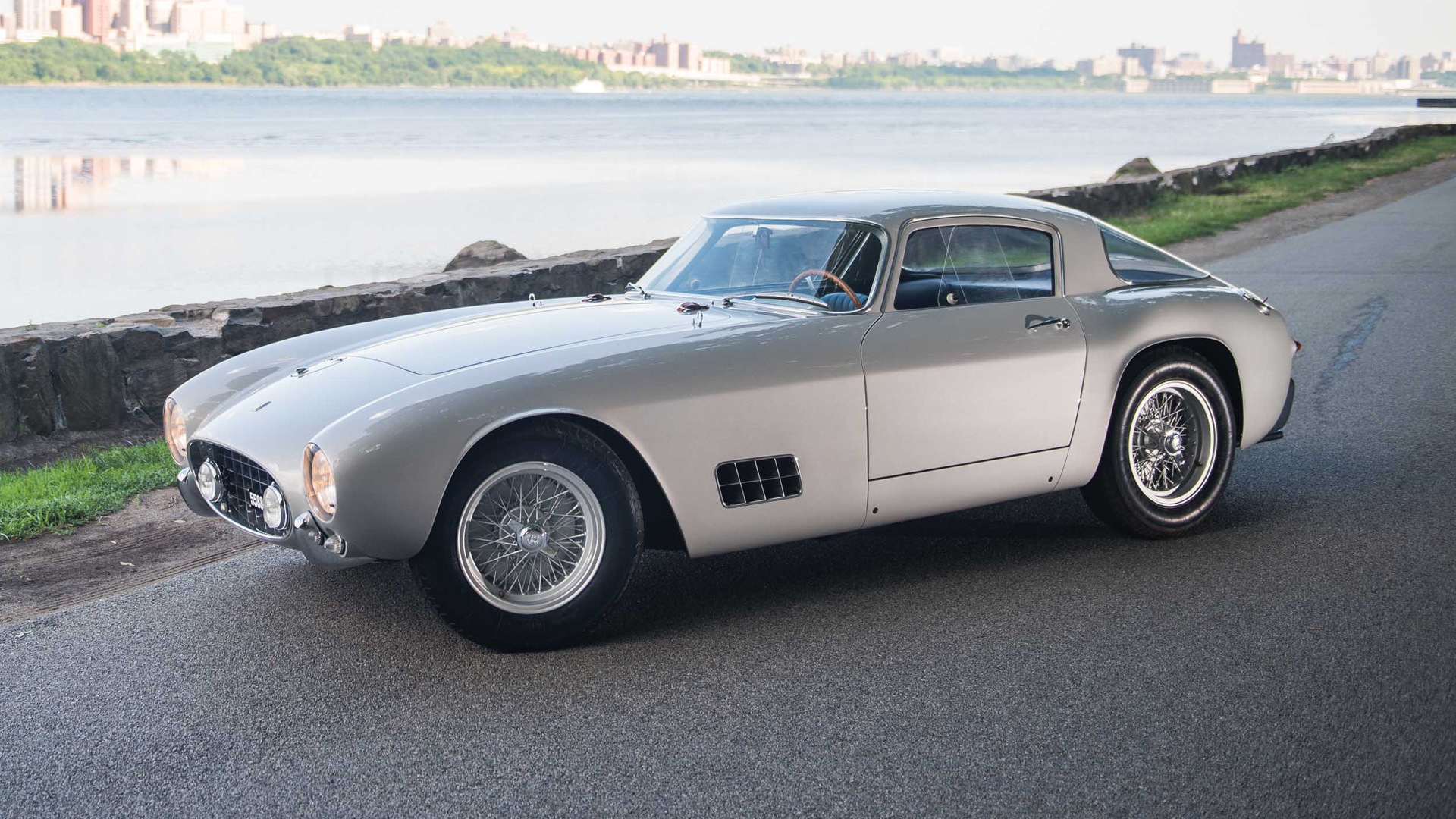 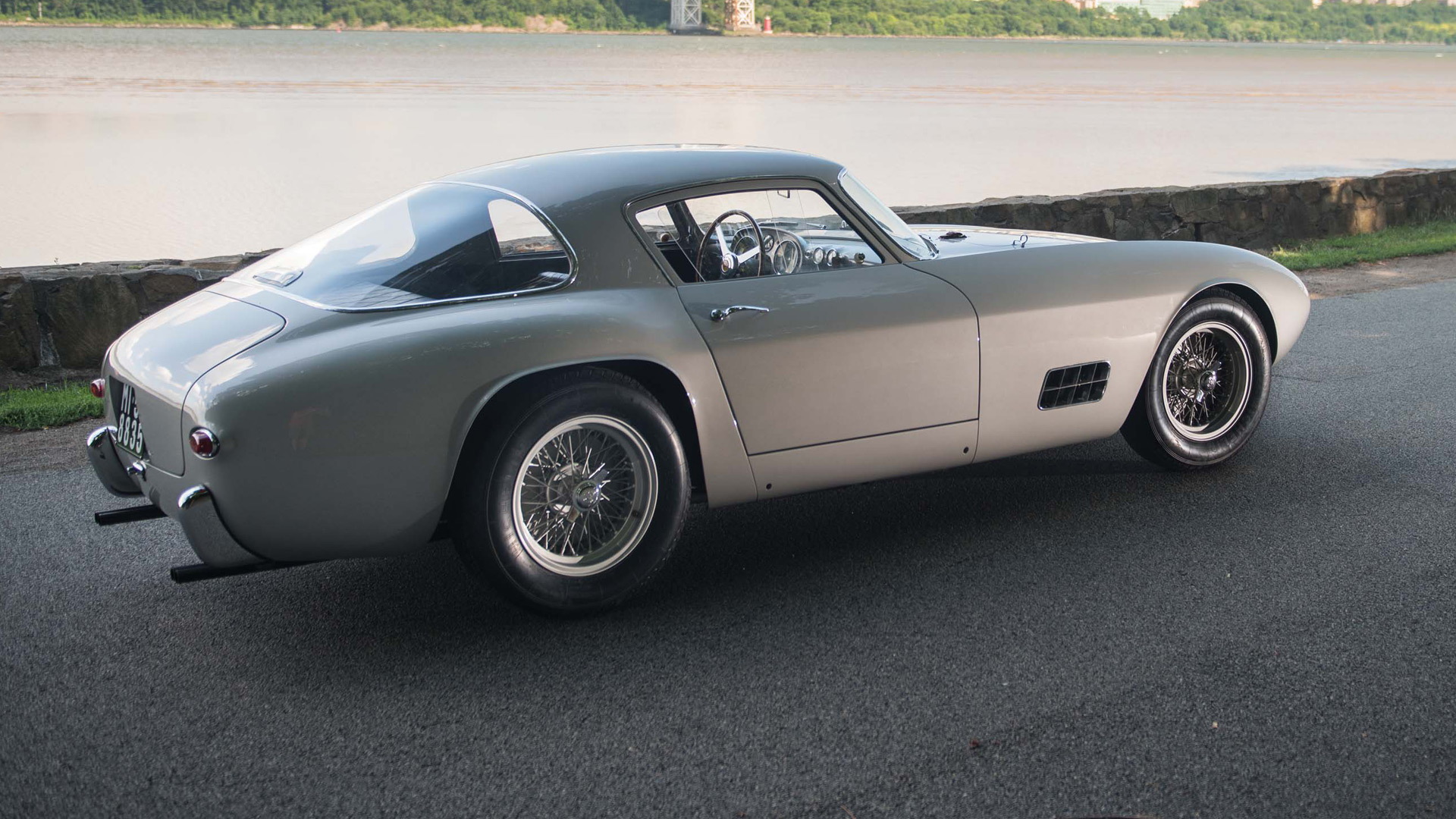 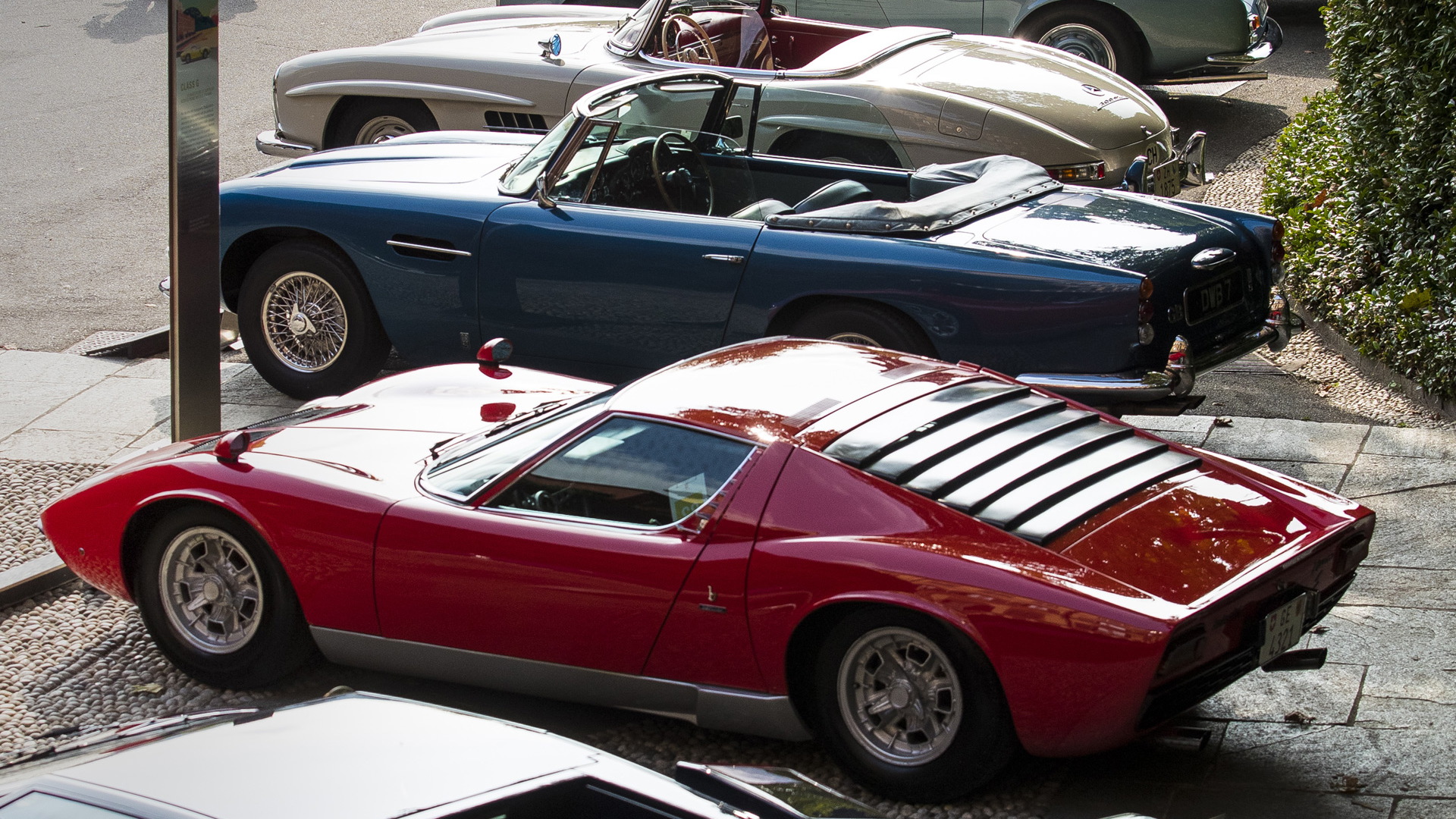 A rare Ferrari was voted Best of Show at the 2021 Concorso d’Eleganza Villa d’Este held over the weekend.

It was the first time the regular event on the shores of Italy's Lake Como had been held since 2019, and it was a silver 1956 Ferrari 250 GT Berlinetta Competizione “Tour de France” on hand that wowed the judges the most.

This particular example, owned by American Brian Ross, was the second of the 250 GT TDF cars built. The TDF isn't part of the official name, as it was only added later following some successes of the Pininfarina-designed 250 GT Berlinetta Competizione in the former Tour de France race for cars, with the first victory coming in the 1956 race.

This particular example never raced in the Tour de France, though it has seen plenty of competition. On the day it was first registered, it was entered in Italy's Mille Miglia. It was then entered in a number of hill climbs, where it saw a string of victories.

Under the hood sits a 3.0-liter V-12 which in original guise produced about 240 hp. It's been restored so now probably delivers closer to 275 hp. Even that might not sound like much but the engine only has about 2,200 pounds of curb weight to hustle.

Ferrari in 2015 revived the TDF moniker for another V-12 model, the F12 TDF which served as a sendoff for the F12 Berlinetta line.