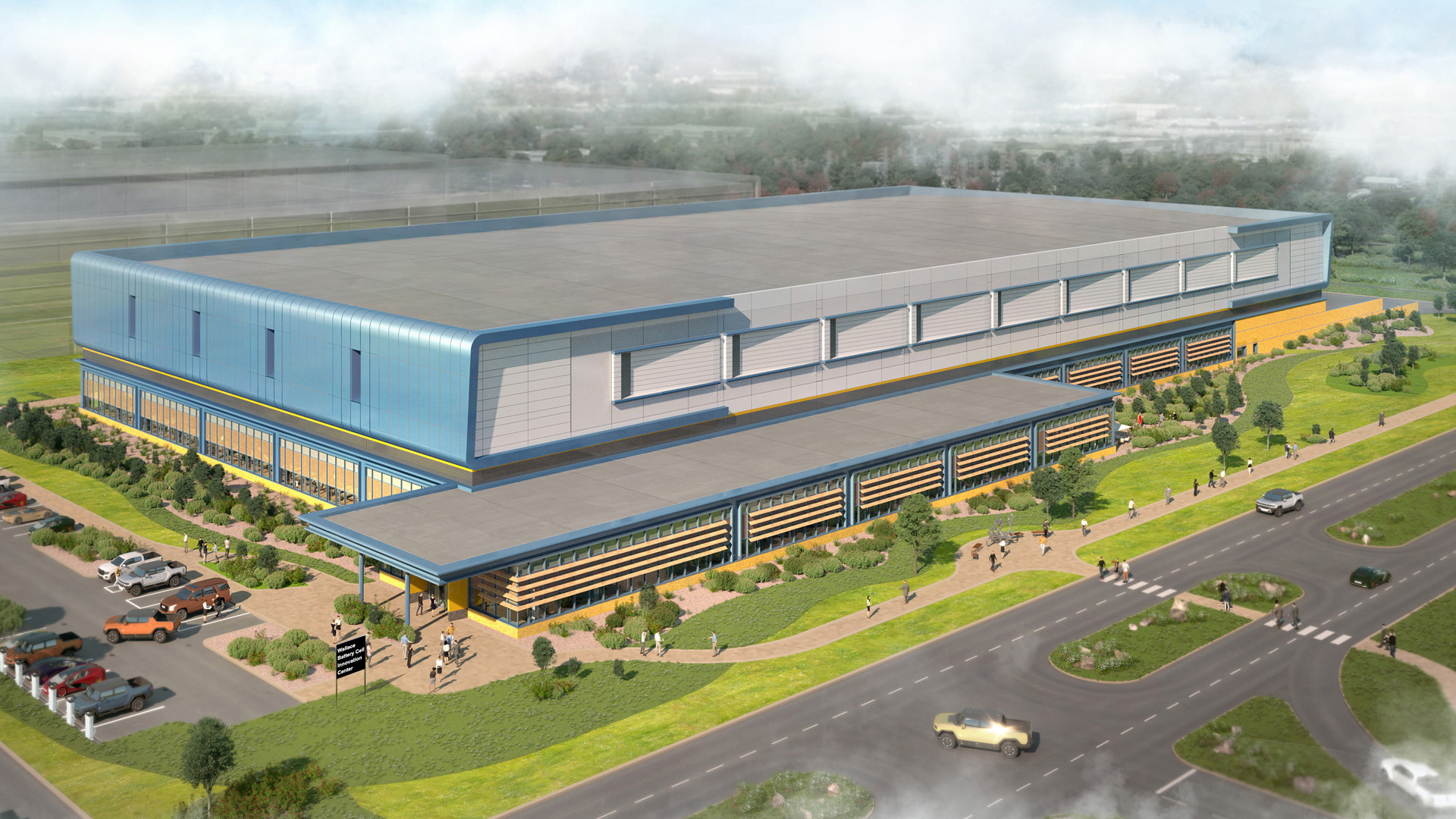 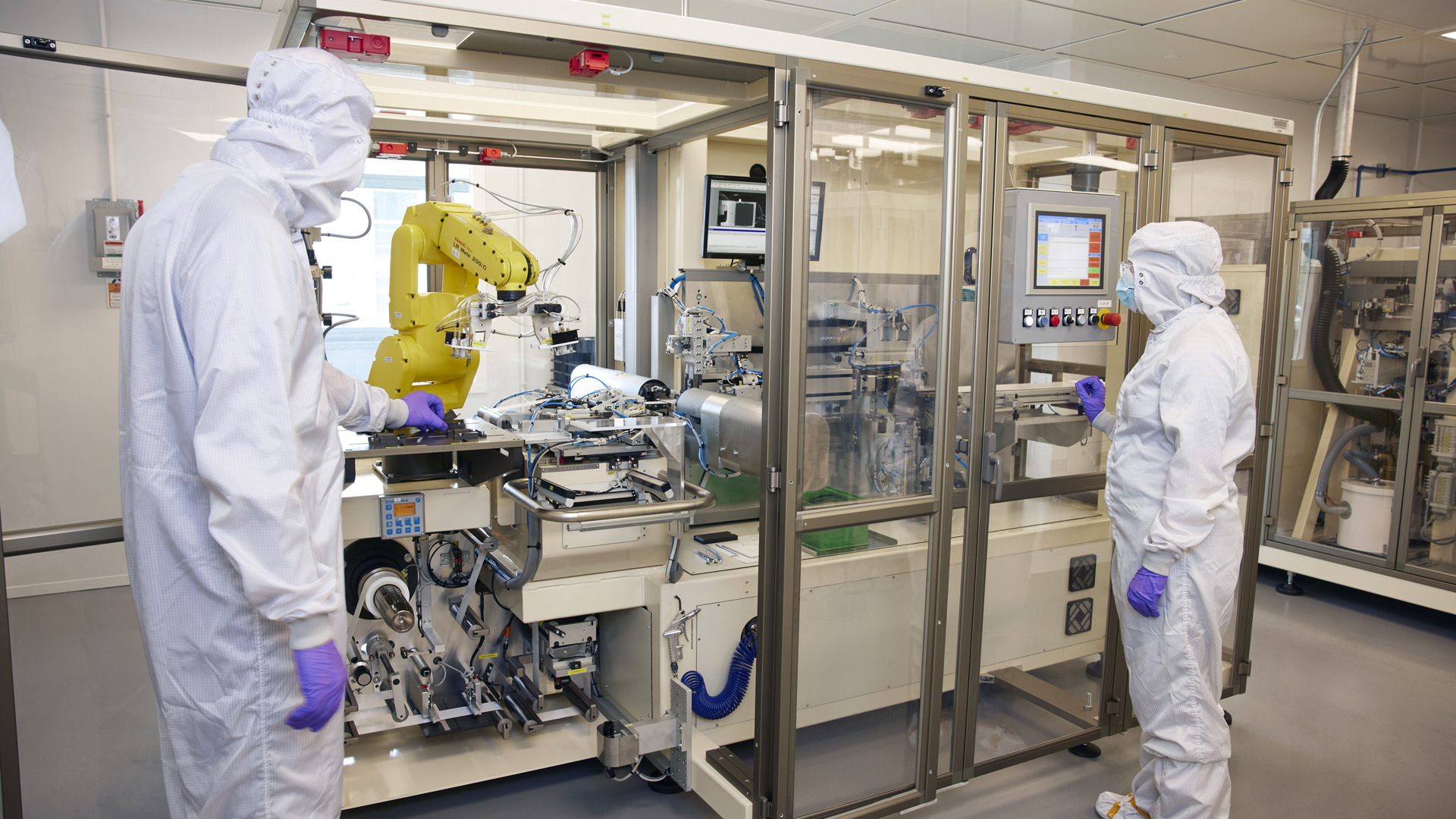 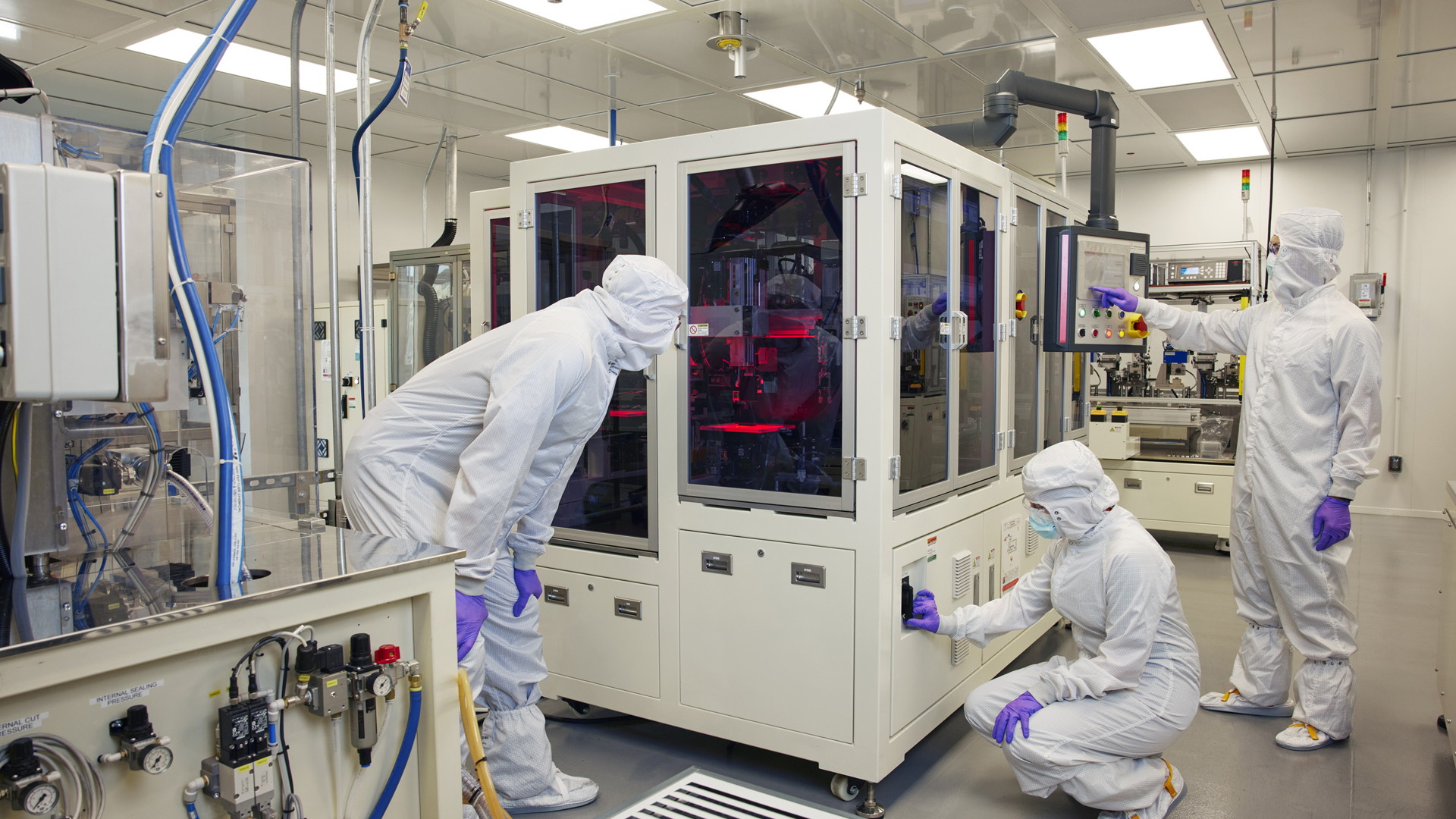 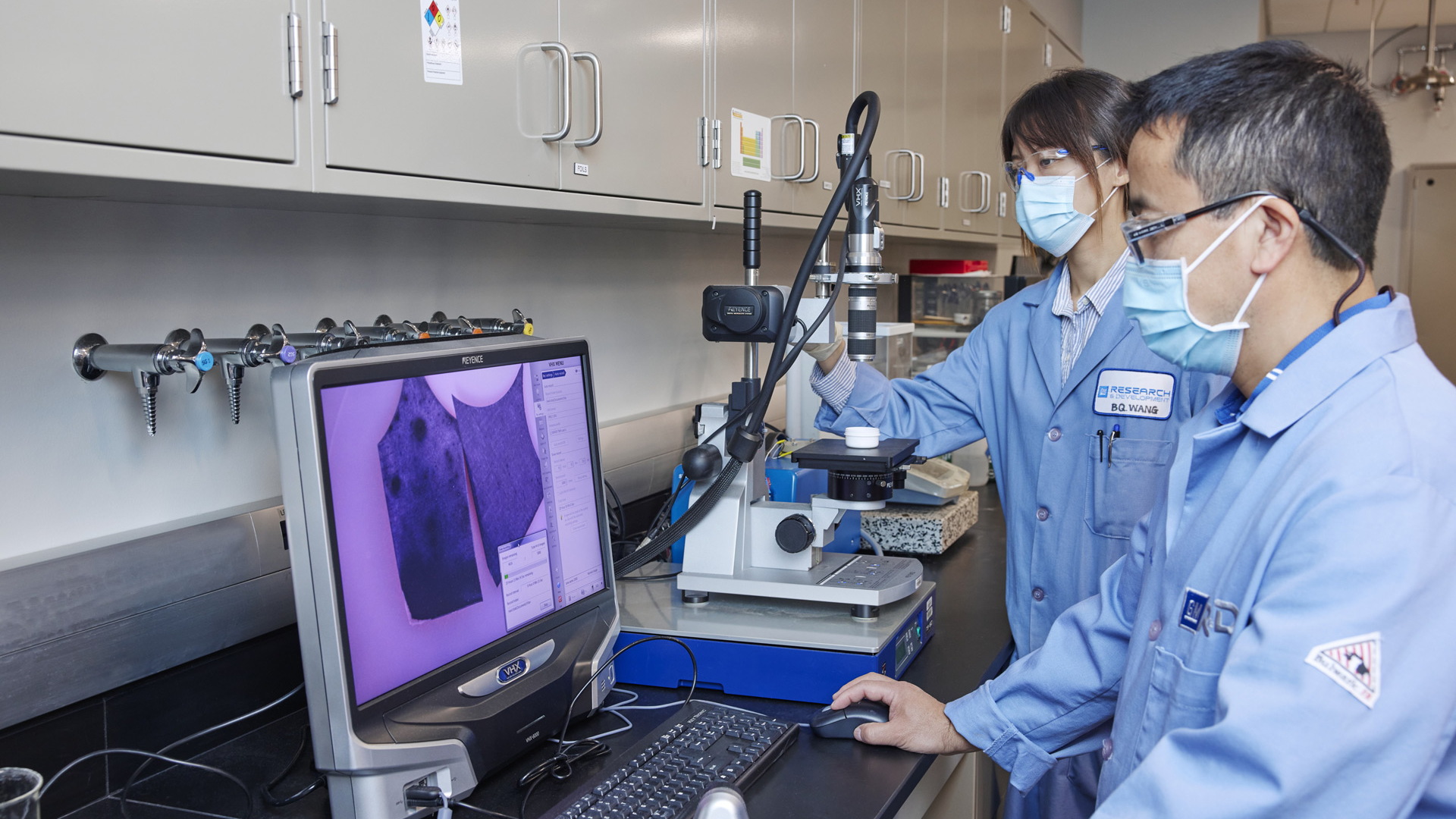 The new battery lab will be called the Wallace Battery Cell Innovation Center, after former GM executive Bill Wallace, who led numerous battery projects, including development of the batteries that went into the Chevrolet Volt and Bolt EV.

The lab will be ready by mid-2022 and enable GM to move a number of its existing battery development operations under the one off. The lab is expected to produce its first prototype cells by the fourth quarter of 2022.

The researchers there will also experiment with new types of cell chemistry including pure silicon and solid-state designs, instead of traditional lithium-ion. They will also be tasked with developing new production methods that can be quickly implemented at battery plants from GM and its partners.

The lab is also designed with expansion in mind. GM expects it to grow to at least three times the initial size as demand for electric vehicles grow. GM is committed to launching 30 EVs through 2025.

GM is only just rolling out its first electric vehicles powered by Ultium batteries, a technology that in certain vehicles will deliver up to 450 miles of range. However, the automaker is already deep in the development of next-generation Ultium batteries that will deliver even more range and be cheaper to produce.

GM's target is for the next-gen Ultium batteries to have a 60% lower cost. GM has previously hinted at battery cells with reduced cobalt and even some zero-cobalt designs. Cobalt is the most expensive material used in existing battery cells.