Volvo is set to be the next major automaker to go public.

After years of speculation, the Swedish company on Monday finally announced plans to launch an initial public offering. Shares in Volvo will be listed on Sweden's Nasdaq Stockholm exchange and are expected to start trading before 2021 is out.

Volvo said it will seek to raise 25 billion Swedish kronor (approximately $2.9 billion) from the deal.

China's Geely is the current owner of Volvo and will remain the main shareholder following the IPO. The two have a close collaboration that extends beyond ownership, as both companies also share technologies and production facilities. 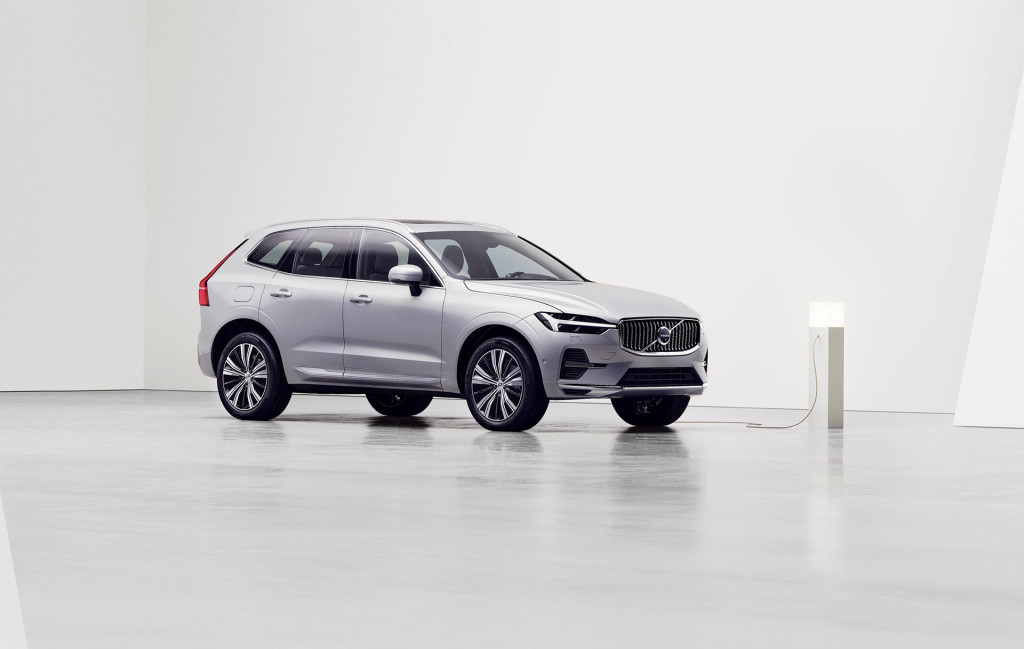 Ahead of the IPO, Volvo confirmed plans to buy out its various Chinese joint ventures owned together with Geely. The joint ventures cover plants and sales operations, and buying them out increases Volvo's exposure to the Chinese market and the profits generated there.

Geely has done an impressive job of transforming Volvo since acquiring the company from Ford in 2010. Volvos today are comparable with Germany's best, and the company is also expanding with the Lynk & Co. and Polestar brands, as well as launching its first electric vehicles.

Polestar is also due to go public, albeit via a so-called SPAC deal with Nasdaq-listed Gores Guggenheim. The Polestar deal is also expected to close before the year out, after which Volvo will still own close to 50% of the company.