New York is following California's lead in moving to phase out gasoline and diesel cars.

On Wednesday, Governor Kathy Hochul signed legislation formalizing the goal of ending sales of new internal-combustion cars and light trucks by 2035. The legislation also calls for all new medium- and heavy-duty trucks to be zero-emission by 2045.

"The new law and regulation mark a critical milestone in our efforts and will further advance the transition to clean electric vehicles, while helping to reduce emissions in communities that have been overburdened by pollution from cars and trucks for decades," Hochul said in a statement. 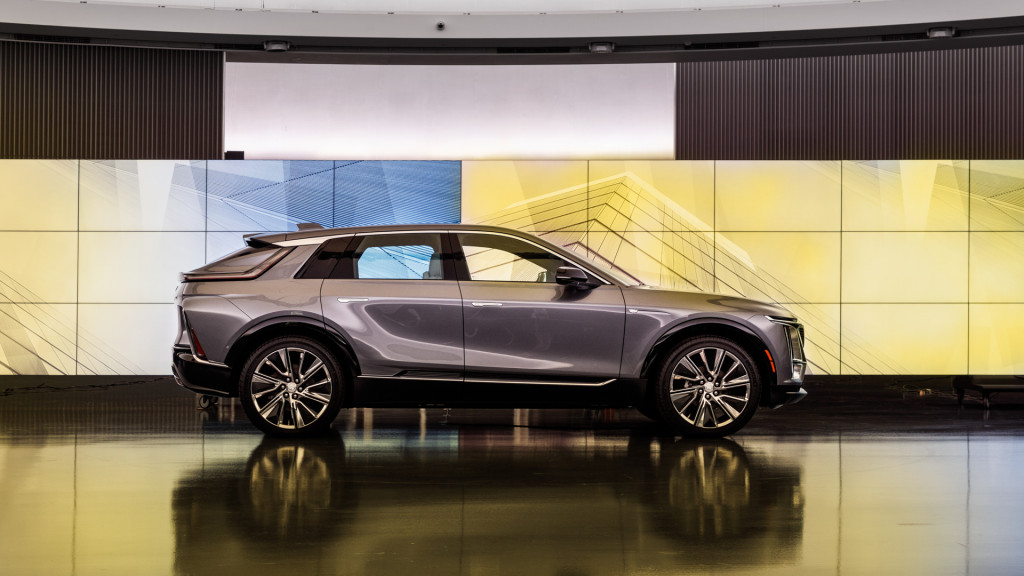 In addition to road-going vehicles, the legislation also aims to make "off-road vehicles and equipment" zero-emission by 2035, according to a press release announcing the new rules. They're part of a larger goal of reducing New York's greenhouse-gas emissions 85% by 2050.

However, if New York closely follows California, the new rules will likely leave some room for combustion engines. In September 2020, California Governor Gavin Newsom signed an executive order calling for a ban on new internal-combustion vehicle sales by 2035, but that was later clarified as 80% EVs, with the remaining 20% consisting of plug-in hybrids with at least 50 miles of electric range.

Plug-in hybrids are included in the "zero-emission" category, along with battery-electric and hydrogen fuel-cell vehicles, according to the New York Department of Environmental Conservation. 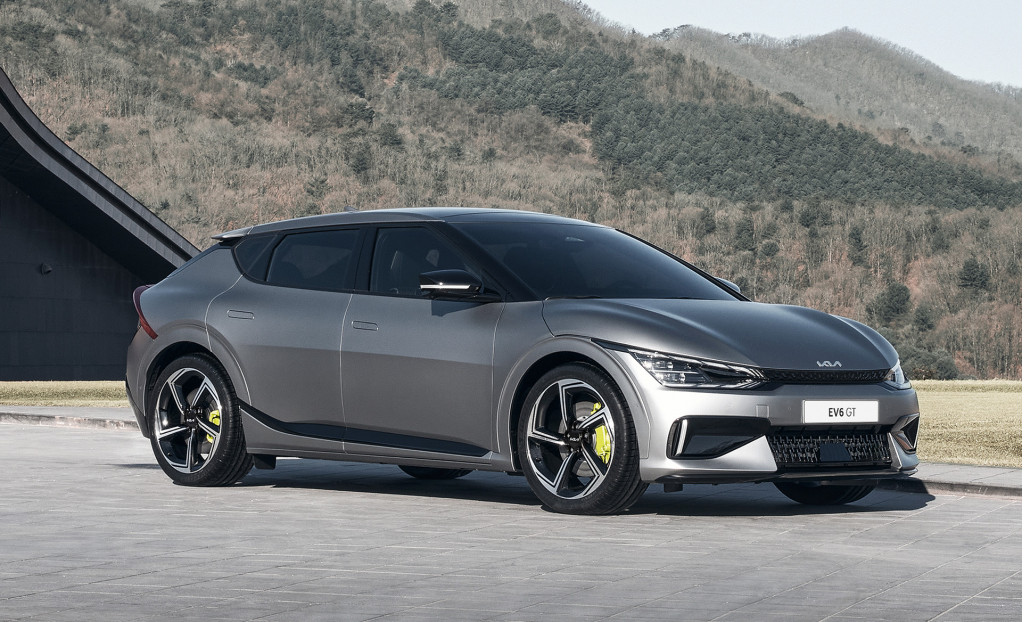 Modeled on California's Advanced Clean Trucks Rule, the proposed ban on internal-combustion commercial trucks would be enacted in phases, beginning with the 2025 model year. By the 2035 model year, the rules call for at least 55% of Class 2b-3 vehicles, 75% of Class 4-8 vehicles, and 40% of Class 7-8 vehicles to be zero-emission.

New York accounted for 6% of light-duty vehicle sales in the U.S. last year, according to CNBC. That's less than California, but still makes the Empire State one of the largest new-car markets in the country.

On the national level, President Biden has announced a target of 50% EV sales by 2030, but it's not backed by regulations. California senators have asked Biden to set a date for ending sales of new gasoline cars nationwide, but the administration hasn't yet taken that step.