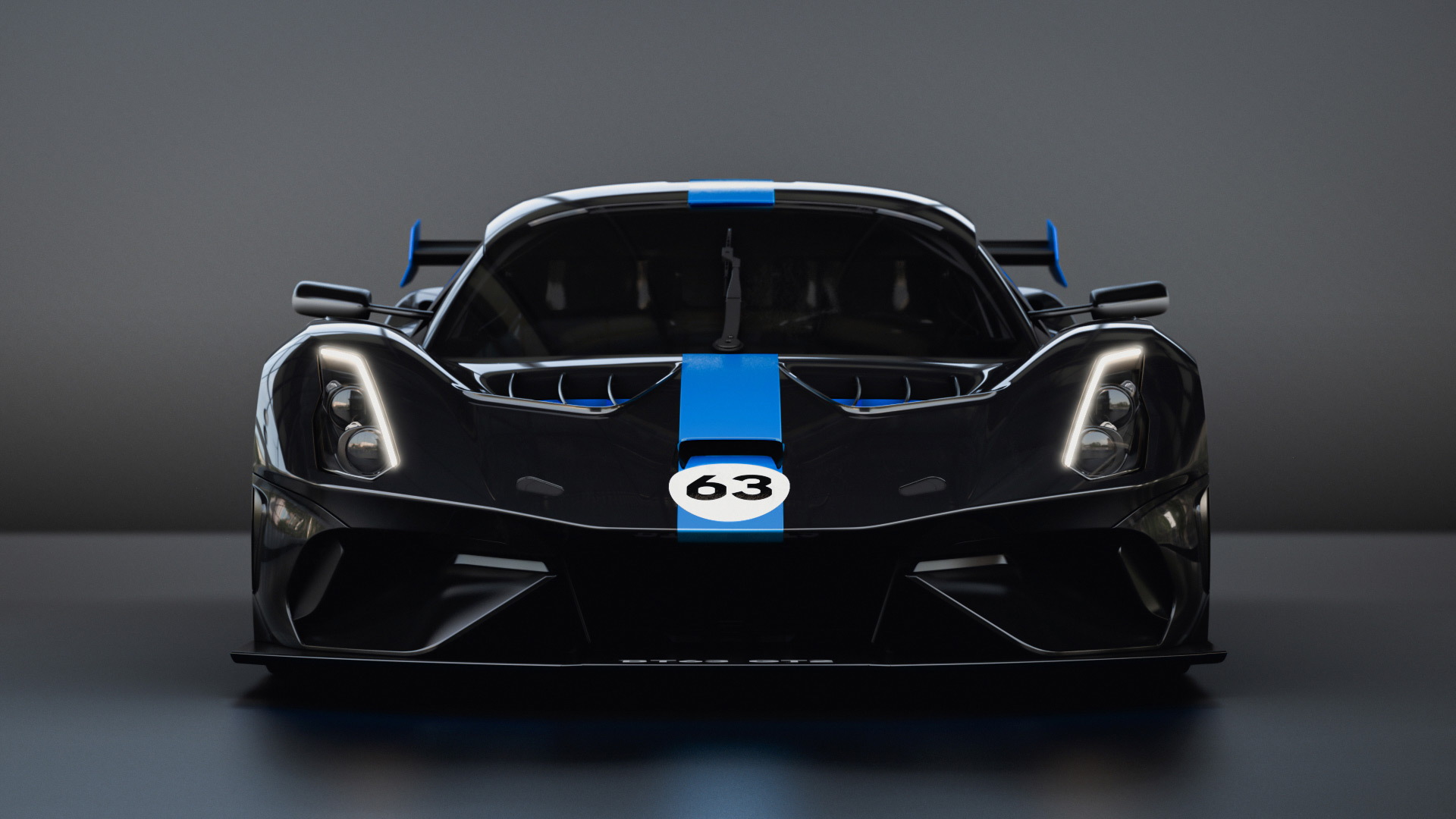 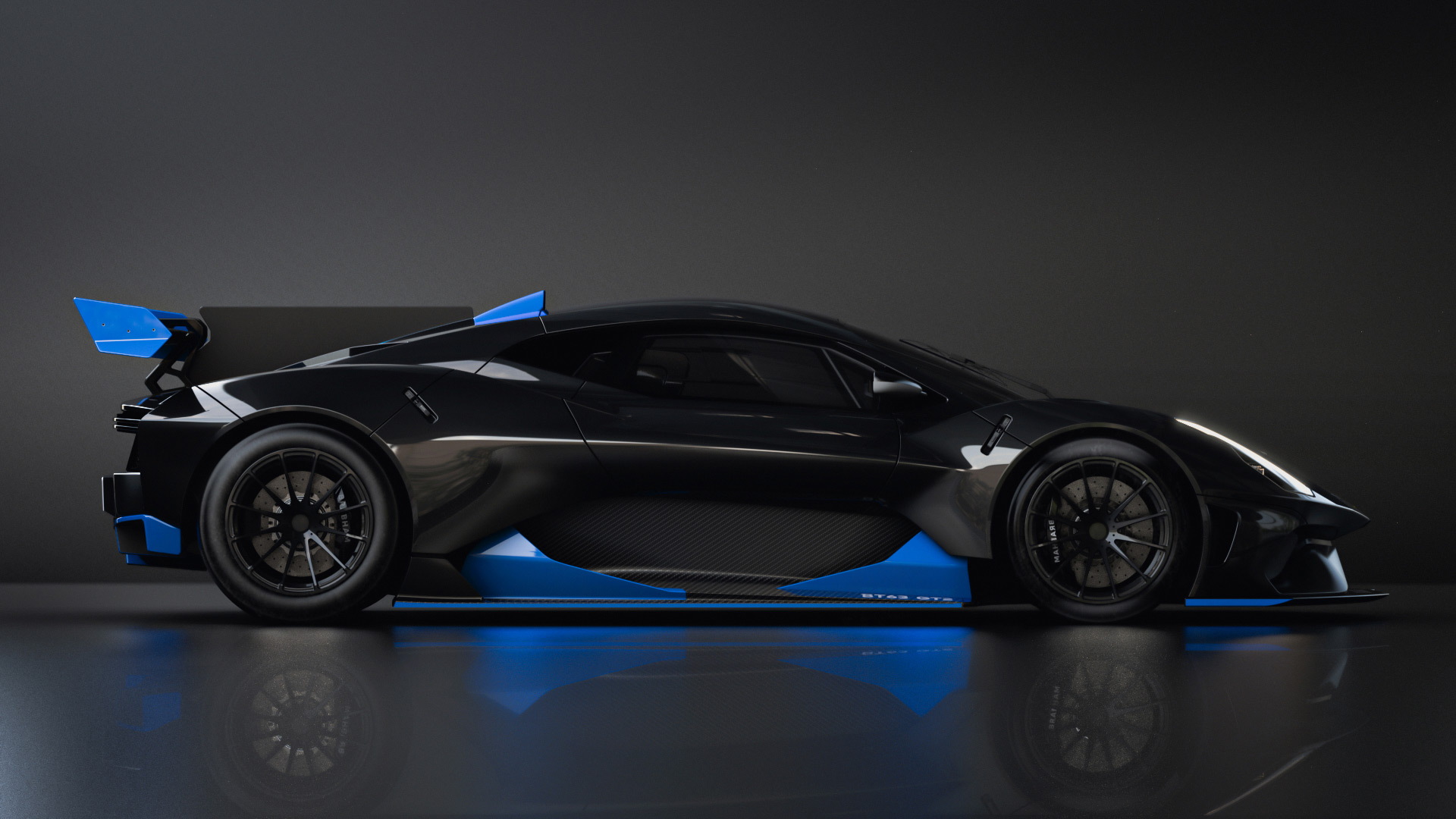 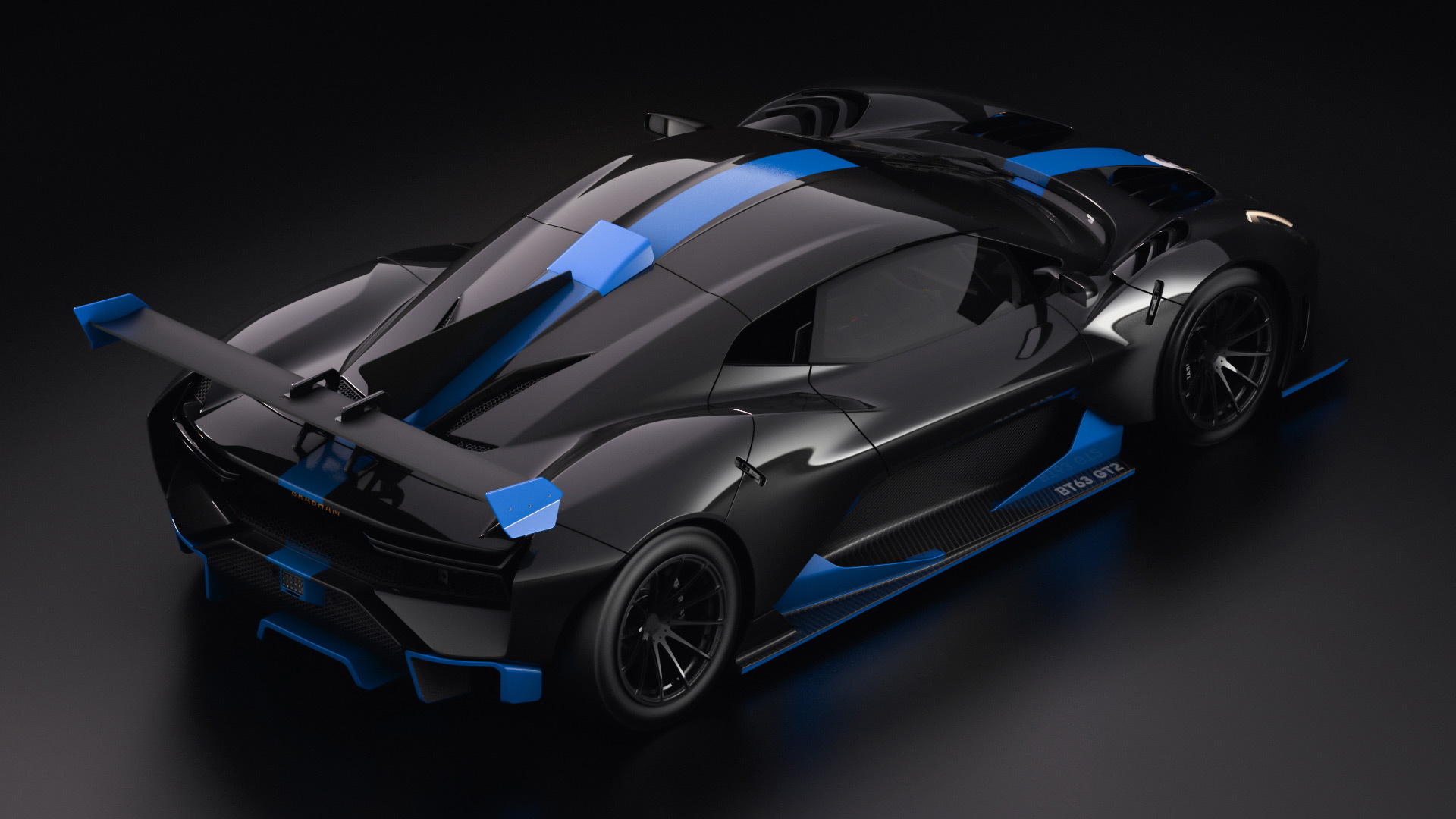 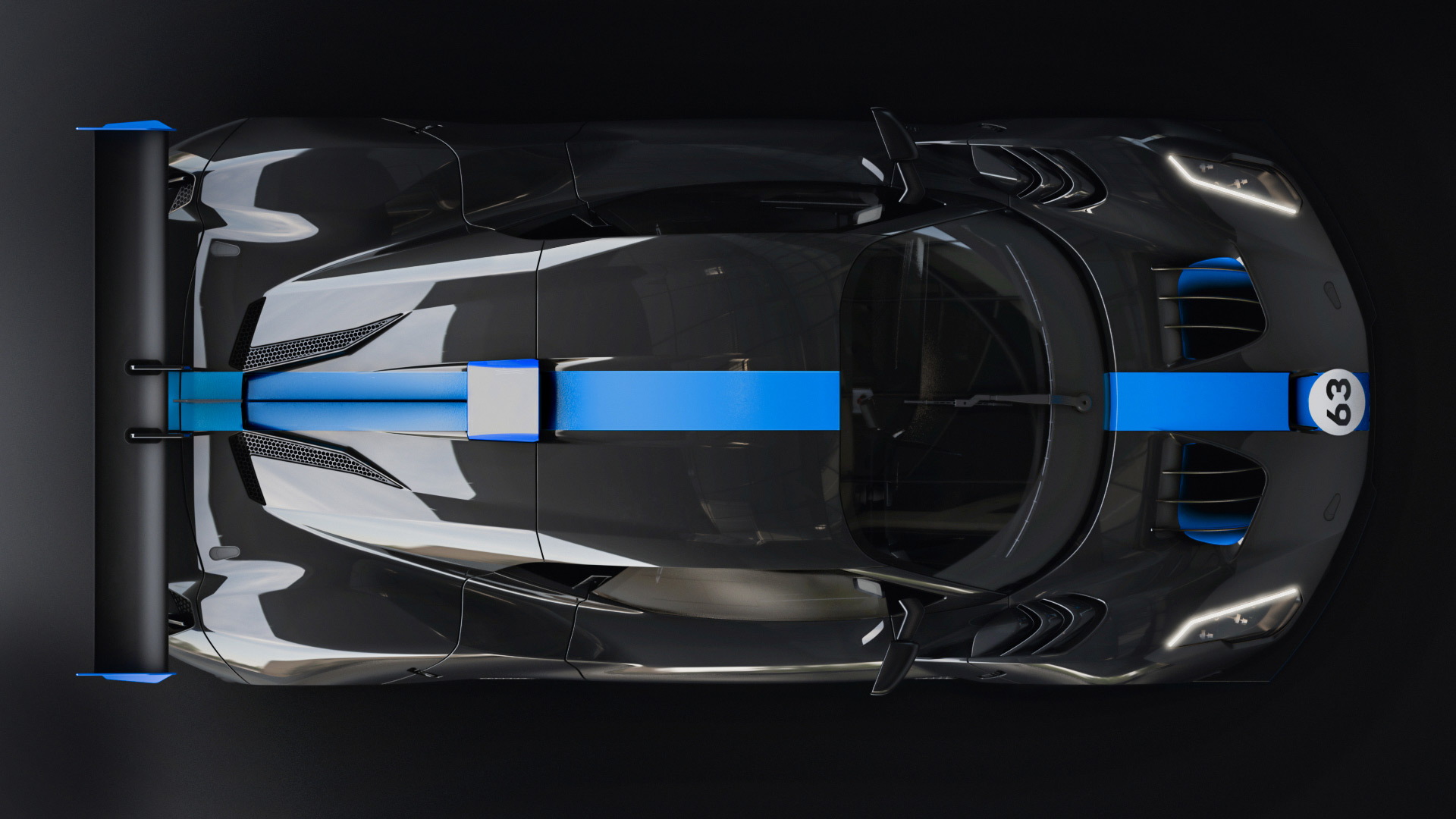 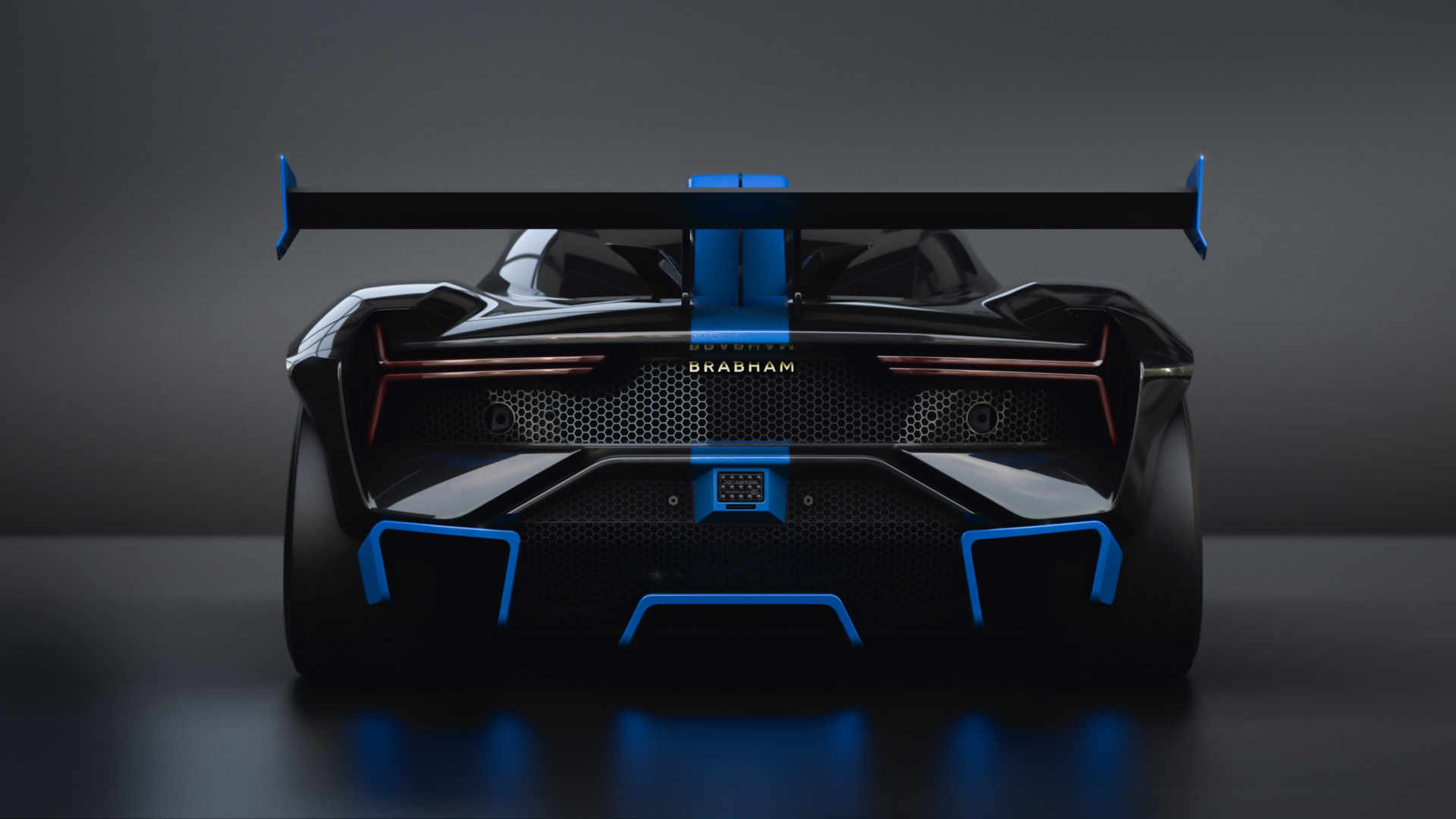 Brabham is the latest race team and constructor to unveil a contender for the revived GT2 category organized by SRO, which saw its first races in 2021.

The Australian outfit on Wednesday unveiled the BT63 GT2 concept as a preview of the new race car being developed with a view for competing by the 2022 motorsport season. It's destined to go up against similar GT2 racers from Audi, KTM, Lamborghini and Porsche.

Brabham has already confirmed it will field a BT63 GT2 in the 2022 season of the Fanatec GT2 European Series, and as a trial will compete in the current 2021 season's round at Circuit Paul Ricard running October 1-3. Incidentally, this is the same circuit where the former Brabham Formula One team enjoyed its final victory. That was back in 1985 with Nelson Piquet doing the driving.

The BT63 GT2 is most closely related to the road-going version of Brabham's BT62 supercar, the BT62R, with the aerodynamic elements like the rear wing, rear diffuser and front splitter sharing a similar design across both cars. The platform design is also common to both. There are numerous unique elements, too, one of which is the BT63 GT2's central fin.

Any customer race teams looking to compete with the BT63 GT2 will be able to purchase the car at a price of 400,000 euros (approximately $473,600). Brabham also plans to offer a full factory support package.