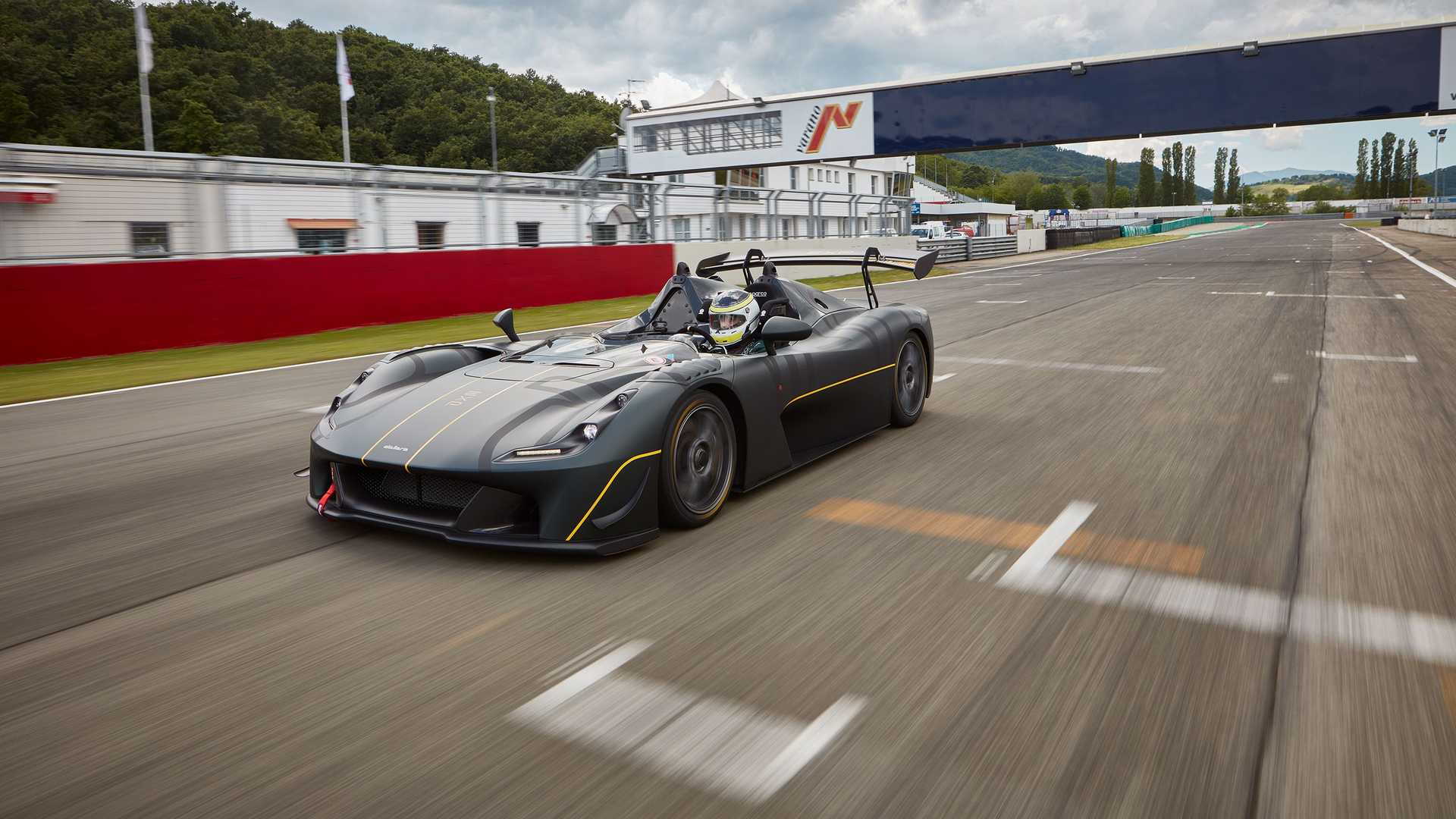 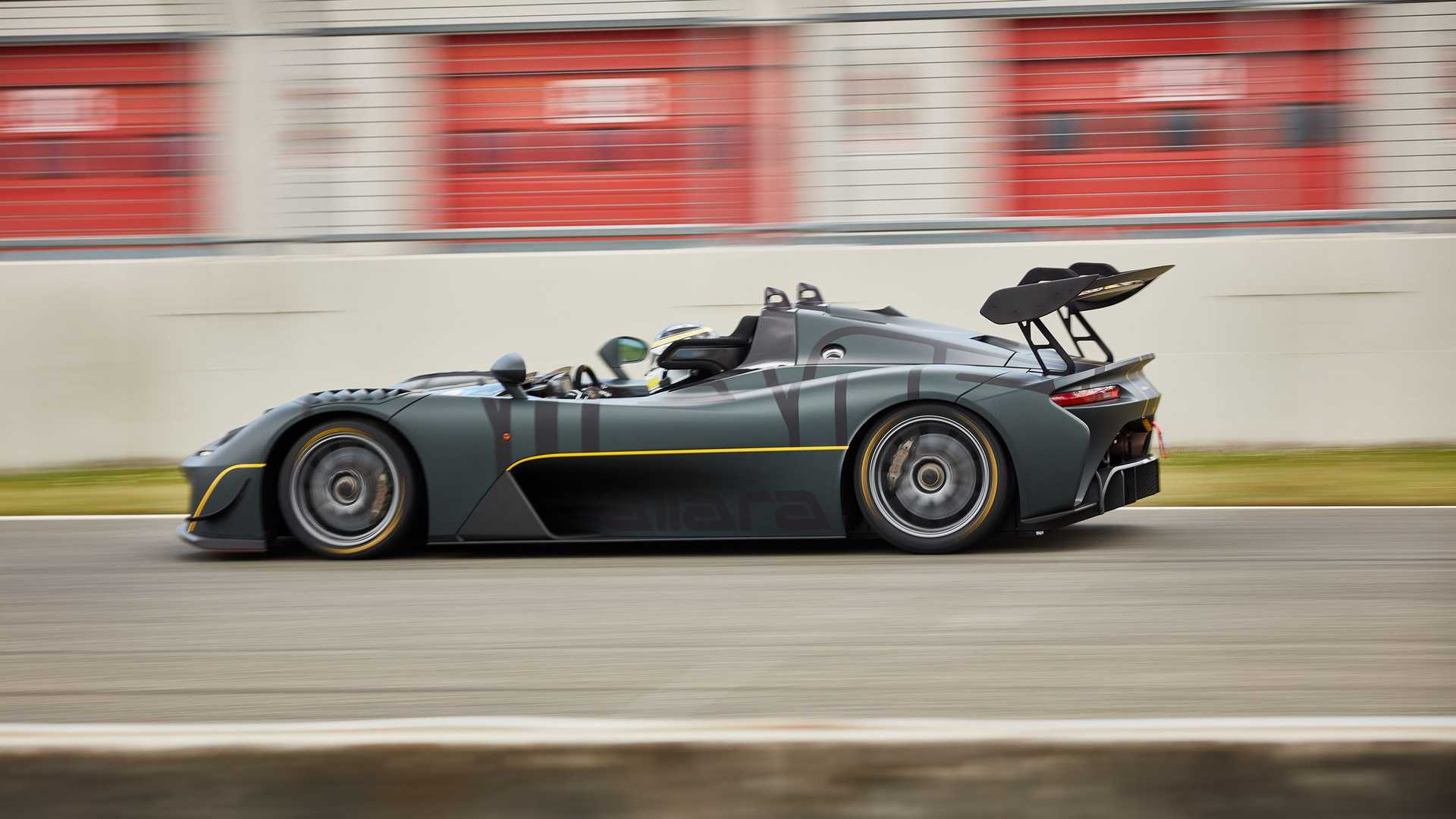 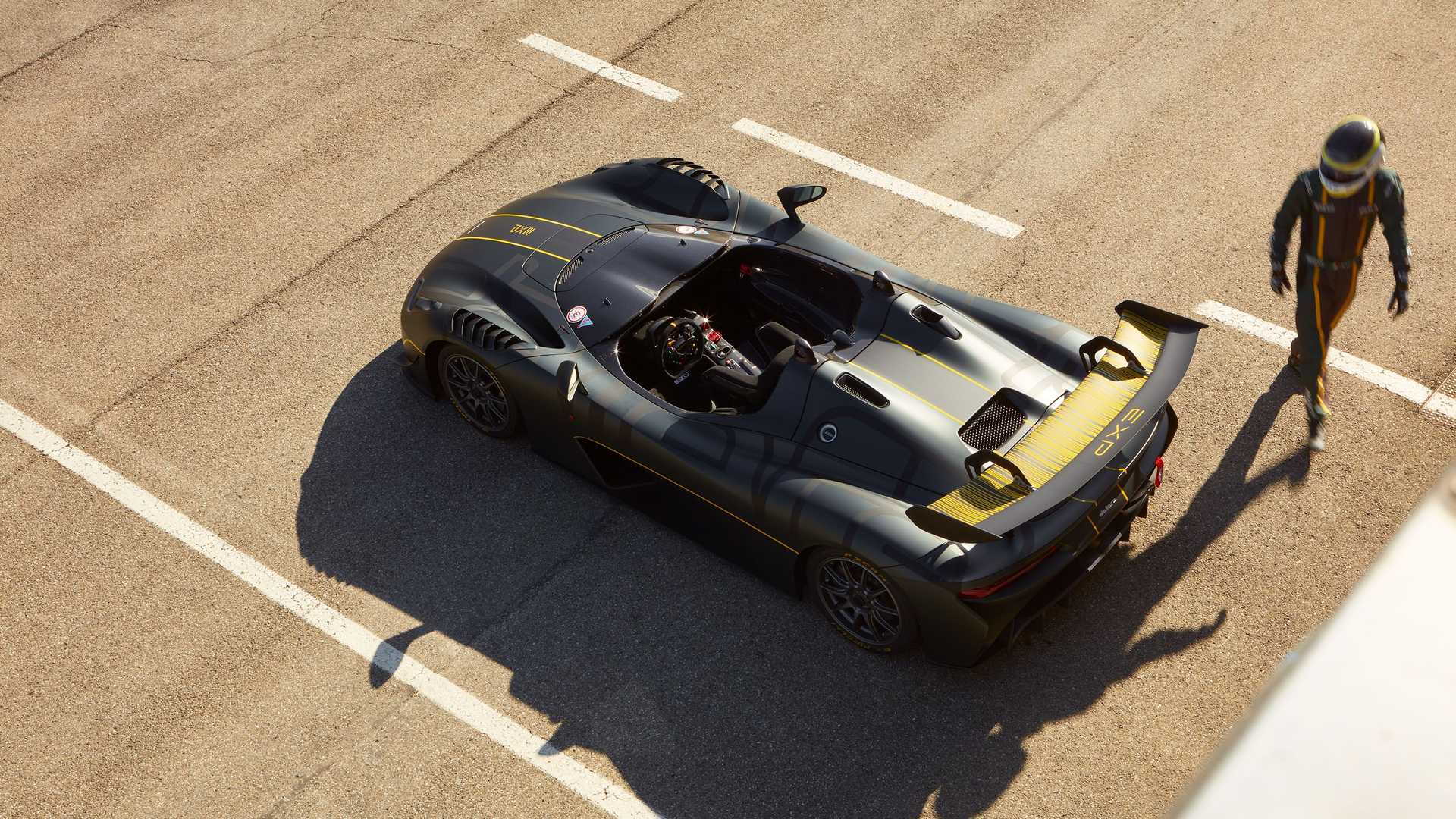 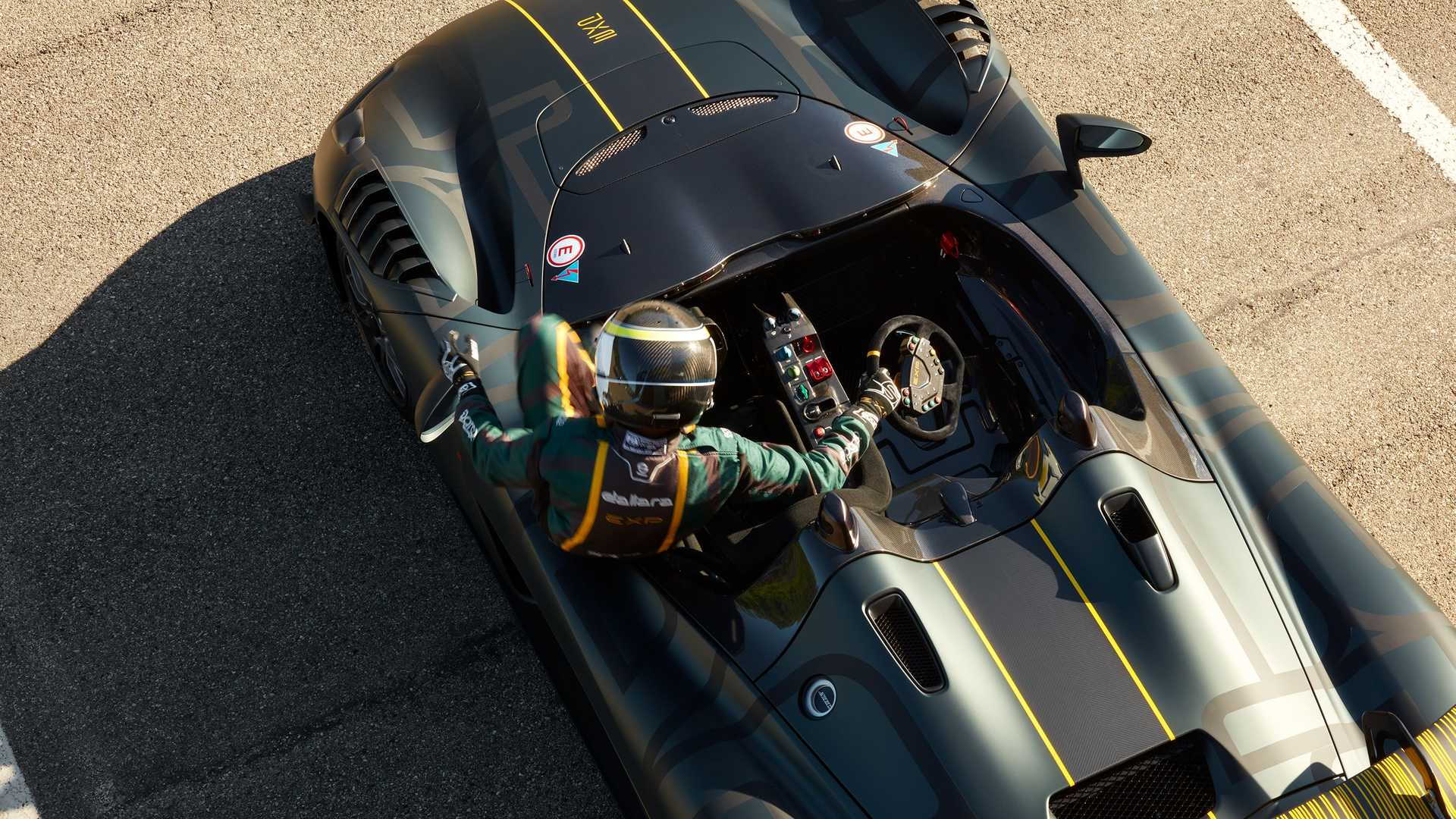 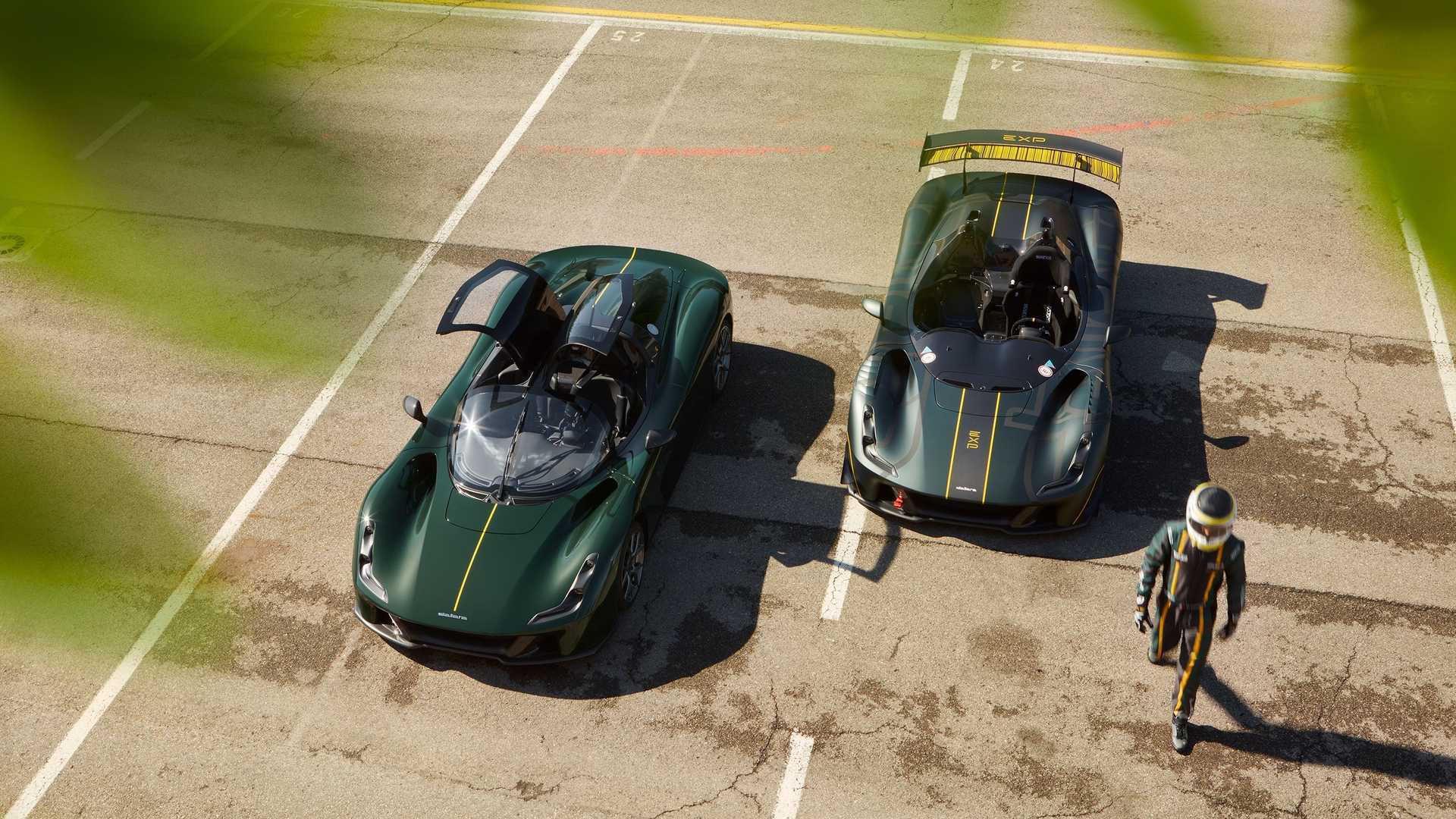 Italian race car constructor Dallara tested the waters with a road car a few years back known as the Stradale, and on Wednesday the company unveiled a new, more extreme variant.

Called the Stradale EXP, the new variant is designed strictly for track use and brings with it a new roofless design, a more aggressive aero package, and of course extra power.

The Stradale EXP features a mid-mounted 2.3-liter inline-4 supercharged to the tune of 492 hp and 516 lb-ft of torque, which is up 92 hp and 147 lb-ft on the road car. Drive is still to the rear wheels, but the EXP features a 6-speed sequential shifter as standard and doesn't offer the road car's manual.

All of the power only needs to hustle a vehicle tipping the scales at 1,962 pounds when dry. That's actually a bit heavier than the road car which weighs 1,885 pounds dry, likely due to additional aerodynamic elements the track car carries.

There's no missing the new front splitter and dive planes, along with the massive rear wing and rear diffuser. The result? The EXP generates 2,755 pounds of downforce at its 180-mph top speed and up to 2.7 g in lateral acceleration.

According to Dallara, the EXP isn't only significantly quicker than the road car, it has even been achieving quicker lap times during Mugello test sessions than the pole position of GT3 race cars.

Dallara said the Stradale EXP will be available in the United States. Exact timing is unclear, with the company only stating that the car is coming soon.

Existing owners of the Stradale road cars can have their cars upgraded to the EXP spec, a process that is fully reversible.