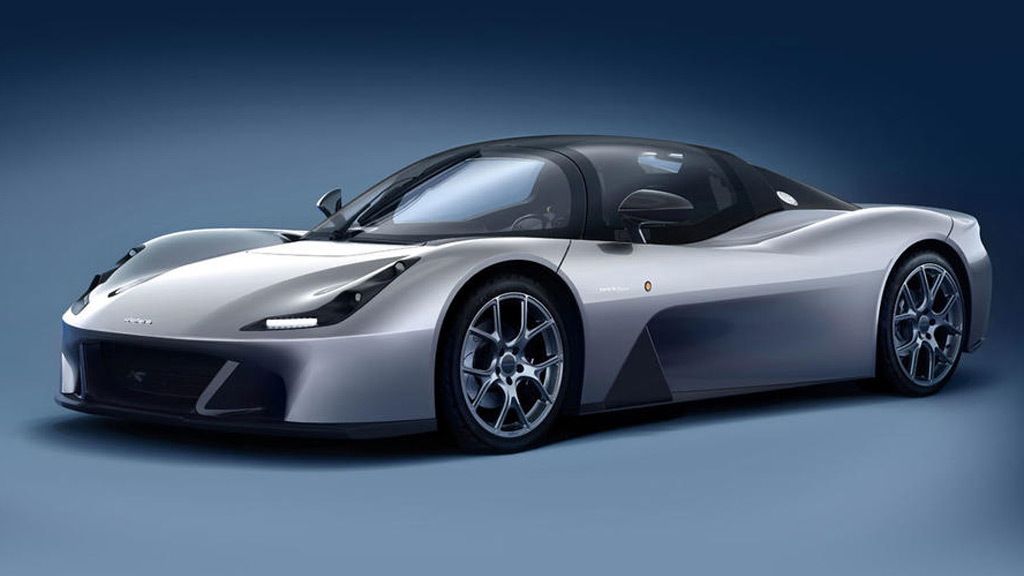 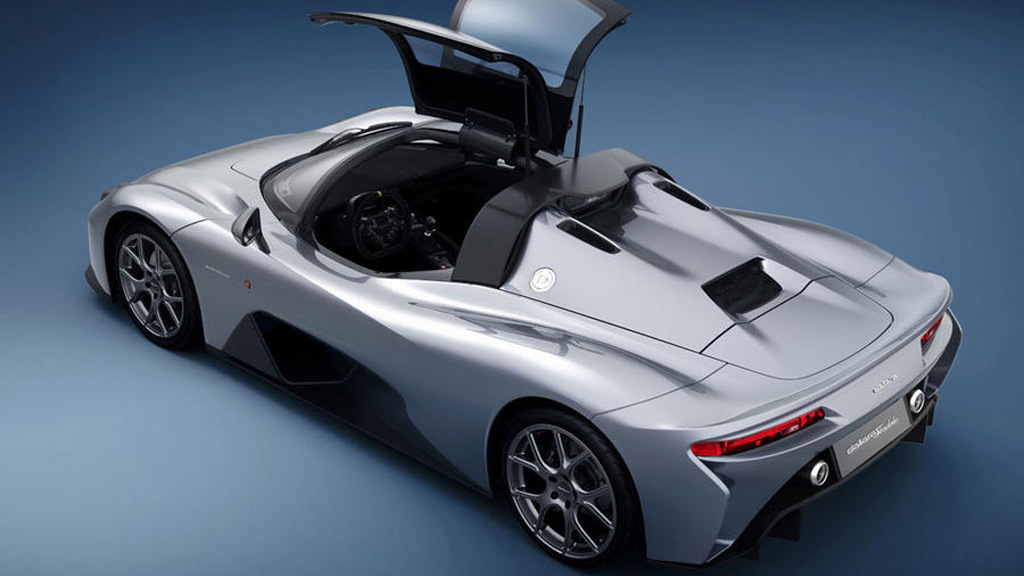 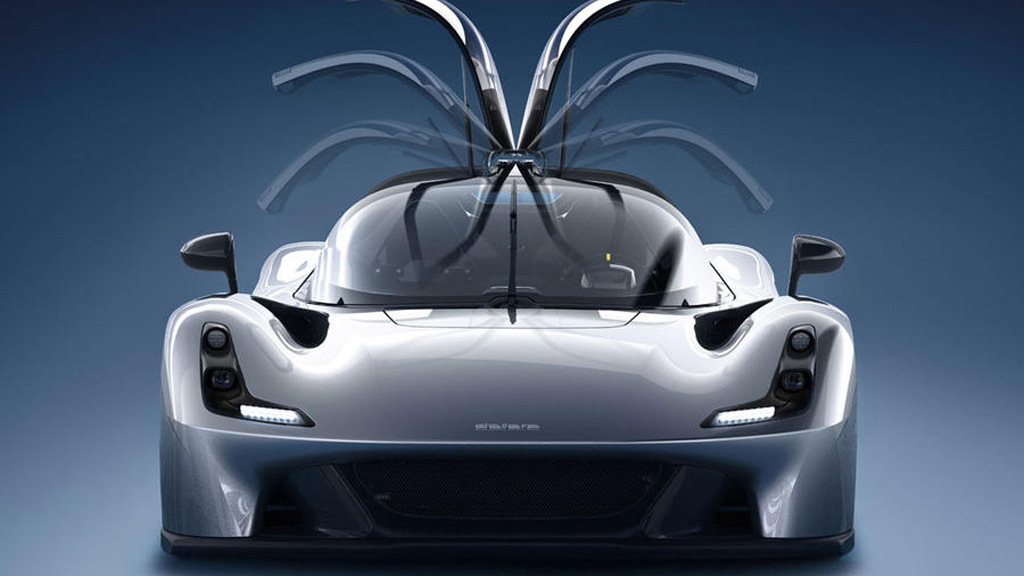 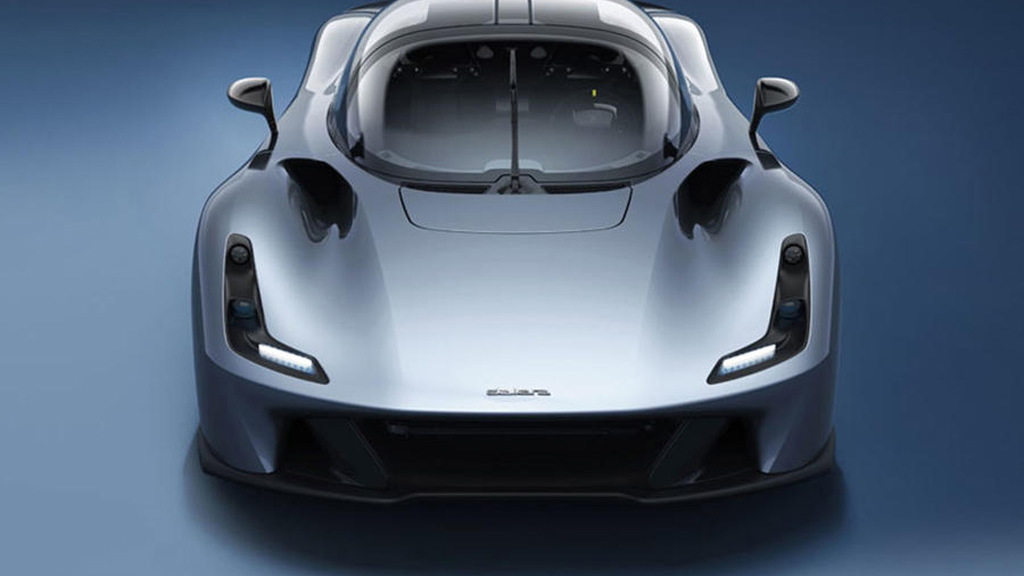 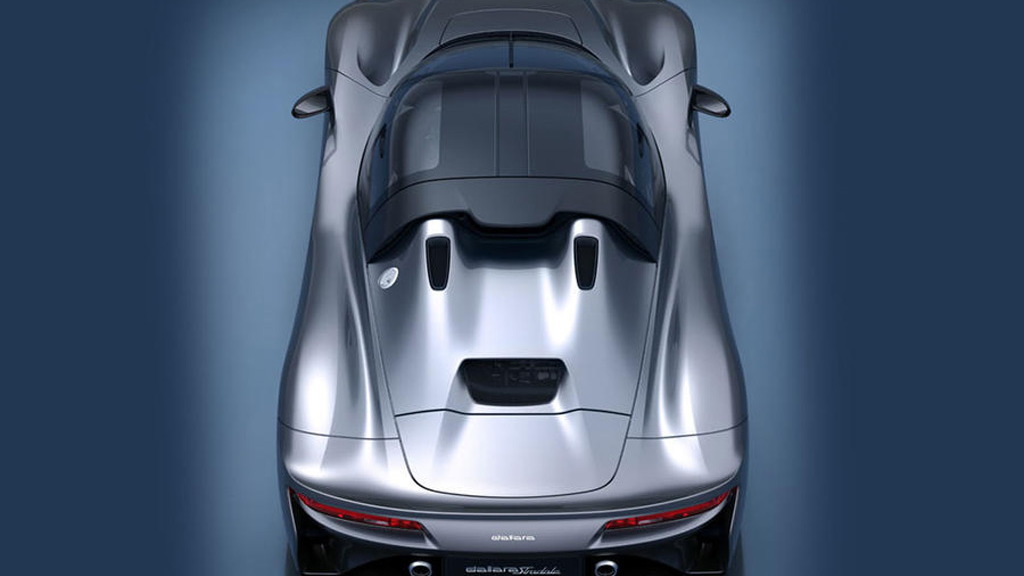 A lifelong dream of legendary race car constructor Giampaolo Dallara has finally been realized in the Dallara Stradale sports car.

Unveiled on Thursday to commemorate the 81st birthday of the Dallara founder, the new sports car utilizes racing technology to deliver pure driving pleasure, whether you’re on a road or race track.

It’s the first time in Dallara’s 45-year history that the motorsport engineering firm has launched a road car. It not only provides Dallara with a new revenue source, but its development has also led to the company developing new proficiencies in the areas of aerodynamics, carbon fiber construction, and vehicle dynamics.

Utilizing a ‘less is more’ philosophy when developing the car, Dallara’s team managed to keep weight down to just 1,885 pounds through the extensive use of carbon fiber. The designers also skipped all the unnecessary items found in modern cars, including doors, a design they say improves stiffness and rigidity.

The most basic form is a barchetta without a roof or windows. The Stradale can also be ordered as a roadster with the addition of a windshield. Adding a T-frame, the car becomes a targa, and with the further addition of gullwing doors it becomes a coupe. And finally, for those who want to use the car mostly on track, there is the possibility to install a rear wing to add significant downforce. We’re talking 1,800 pounds in total at top speed.

Power comes from a mid-mounted 2.3-liter inline-4 supercharged to the tune of 400 hp. It’s mated to a 6-speed manual transmission and spins the rear wheels only. Dallara is also offering an automated manual with paddle shifters.

The suspension mounts directly to the car’s carbon tub and includes adjustable dampers. The steering is unassisted, but there are the latest electronic chassis systems such as ABS, along with stability and traction control. Helping to test all these systems was Loris Bicocchi, a former Lamborghini and Bugatti test driver now working for Mazzanti.

Considering the power to weight ratio of the Stradale, owners can expect blistering performance. The only number we have is latest acceleration of more than 2 g.

Dallara is looking to build 600 examples of the Stradale over the next five years, with prices starting at approximately $182,500. No word yet on whether there will be sales in the United States.

“I like to think that Colin Chapman, which I began to admire since the days of his Lotus Seven, would appreciate the essentiality and simplicity of this car,” Giampaolo Dallara said in a statement. “This project sums up everything we learned from racing and from collaborations with our clients, and I am convinced that those who will use this car will be able to try the pleasure of driving for the sake of driving.”