Italian supercar marque Mazzanti has snagged the person that was responsible for honing the driving dynamics of the Bugatti Chiron: Loris Bicocchi.

Bicocchi has been assigned as Mazzanti’s new R&D chief. He will be responsible for the entire development phase for future cars from the marque.

The 59-year-old Italian has plenty of experience under his belt. Bicocchi started his career with Lamborghini in the 1970s and became a test driver for the brand in the late ‘80s. It was at this point he was sought out by the Romano Artioli-led Bugatti to work on the EB110. 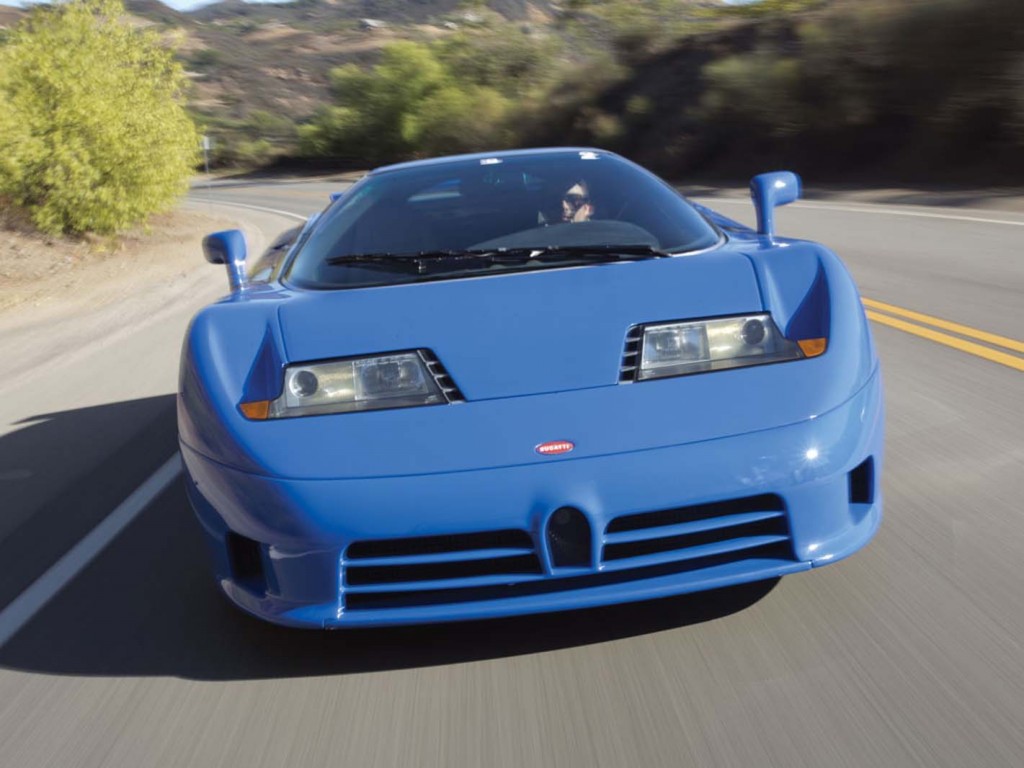 He would then go on to Pagani, Porsche, Koenigsegg and finally back to Bugatti to work on the Veyron and later the Chiron. Given his talents and experience, it is little wonder he’s referred to as the King Midas of the supercar world.

Bicocchi’s first task at Mazzanti will be to hone the Evantra Millecavalli, Italy’s most powerful road car. The 1,000-horsepower machine was unveiled a year ago and is due to start production later this year. Just 25 examples are planned.

“After many years spent working around the world, developing important projects for many prestigious brands, it is satisfying to see that the future of handmade supercars, once again, comes across Italy,” Bicocchi said in a statement. “The meeting with[Mazzanti founder] Luca Mazzanti inspired me; we immediately felt to share the same values and I fell in love with the philosophy of his company, Mazzanti Automobili.”