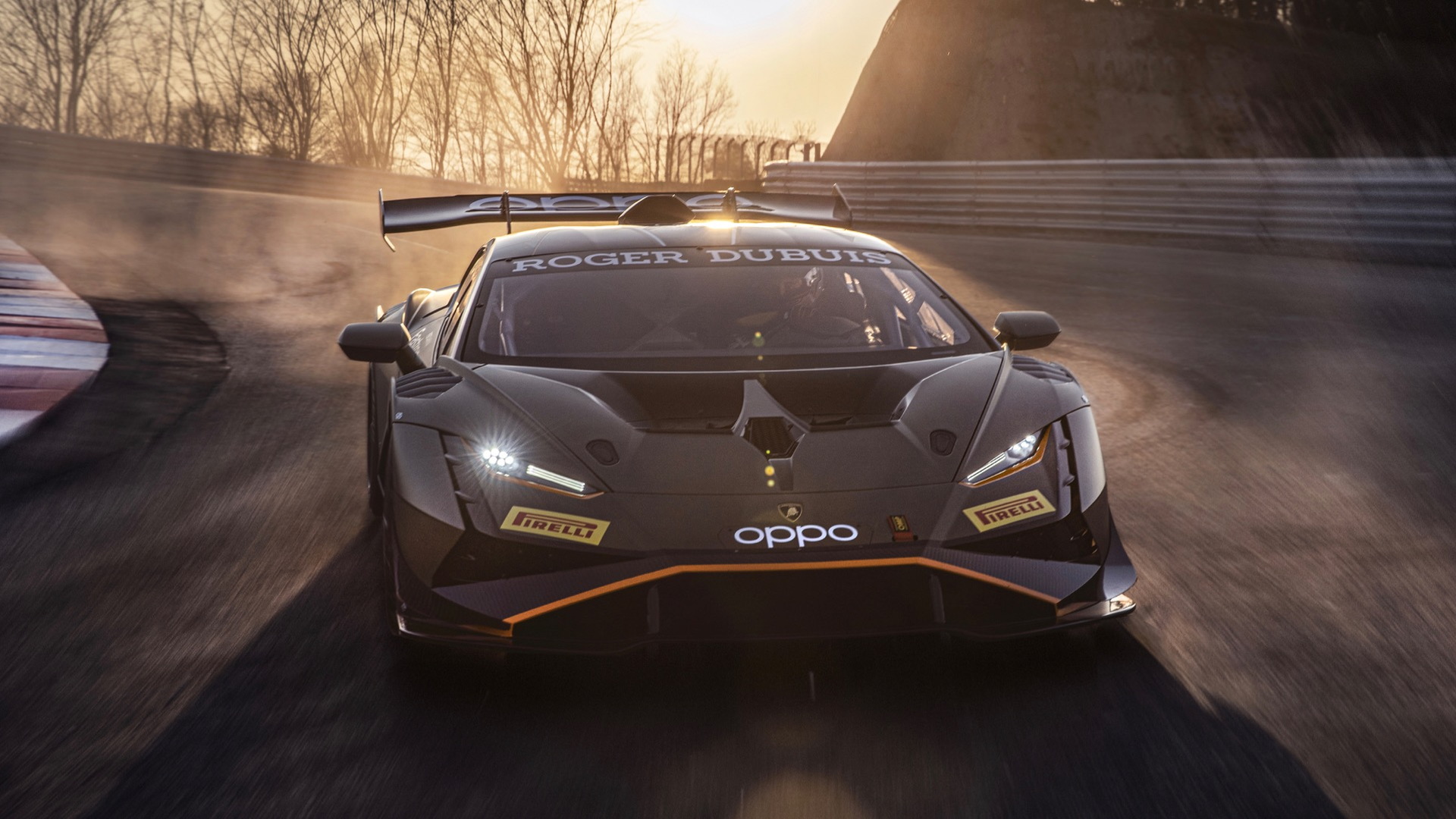 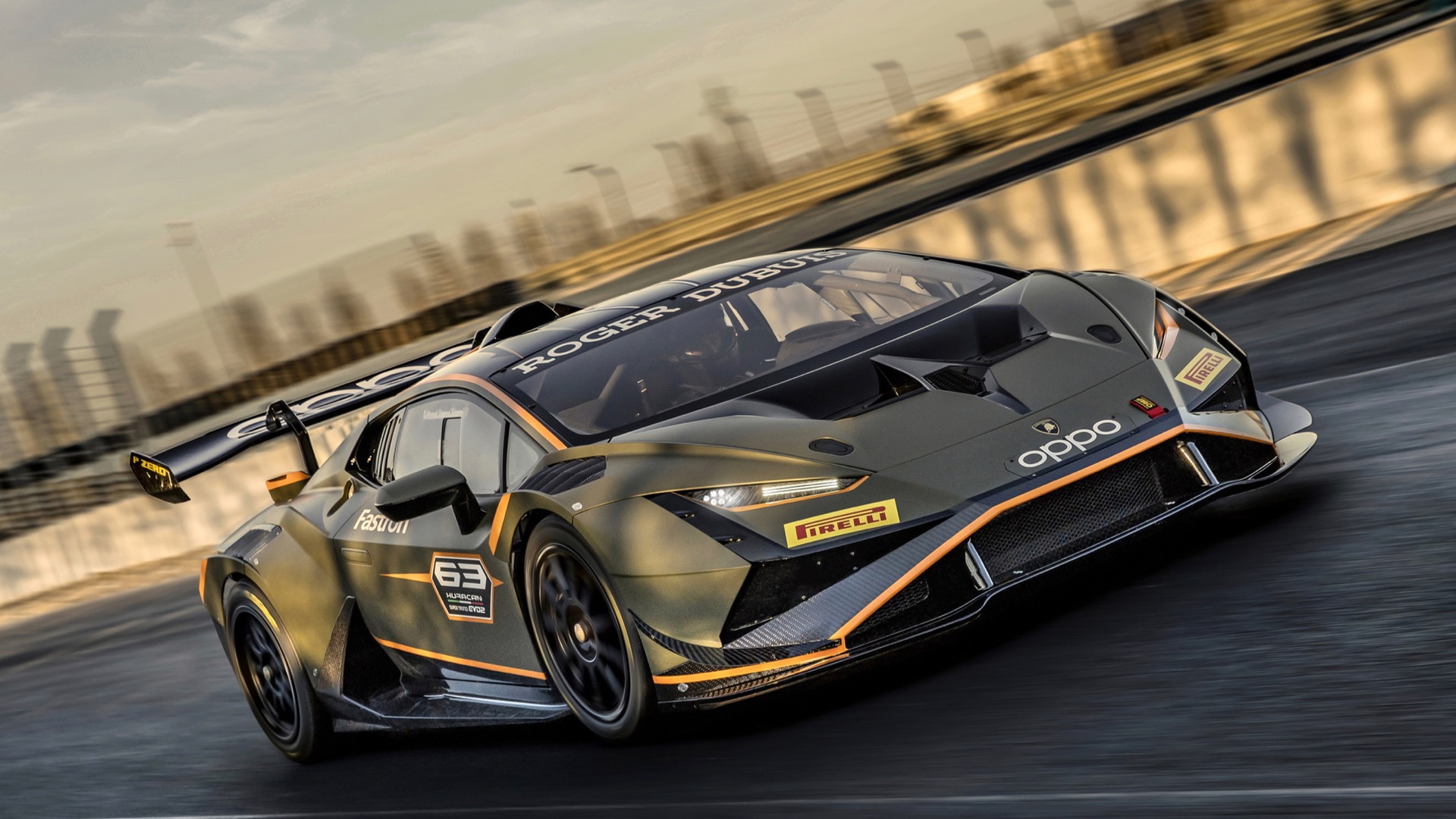 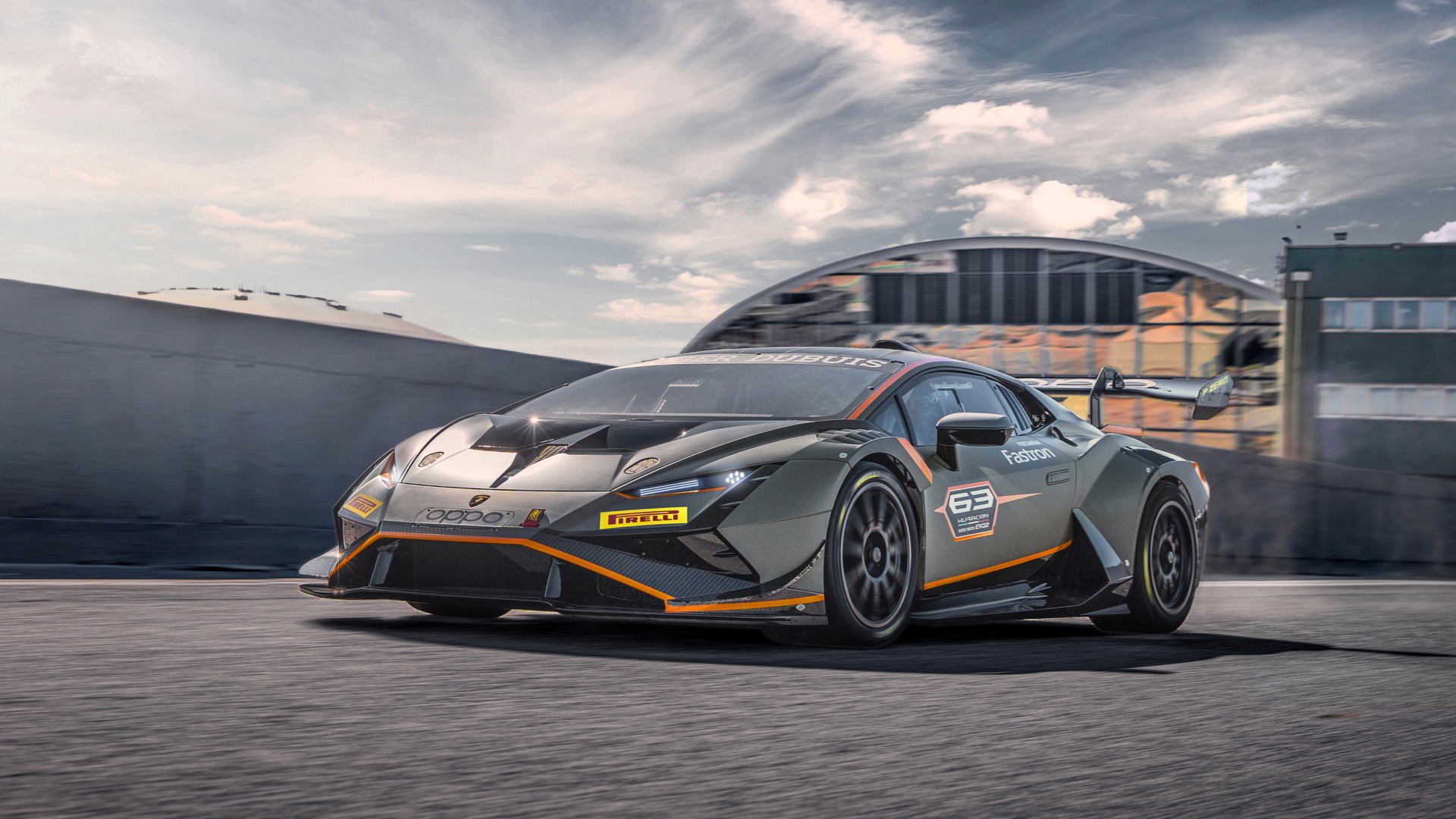 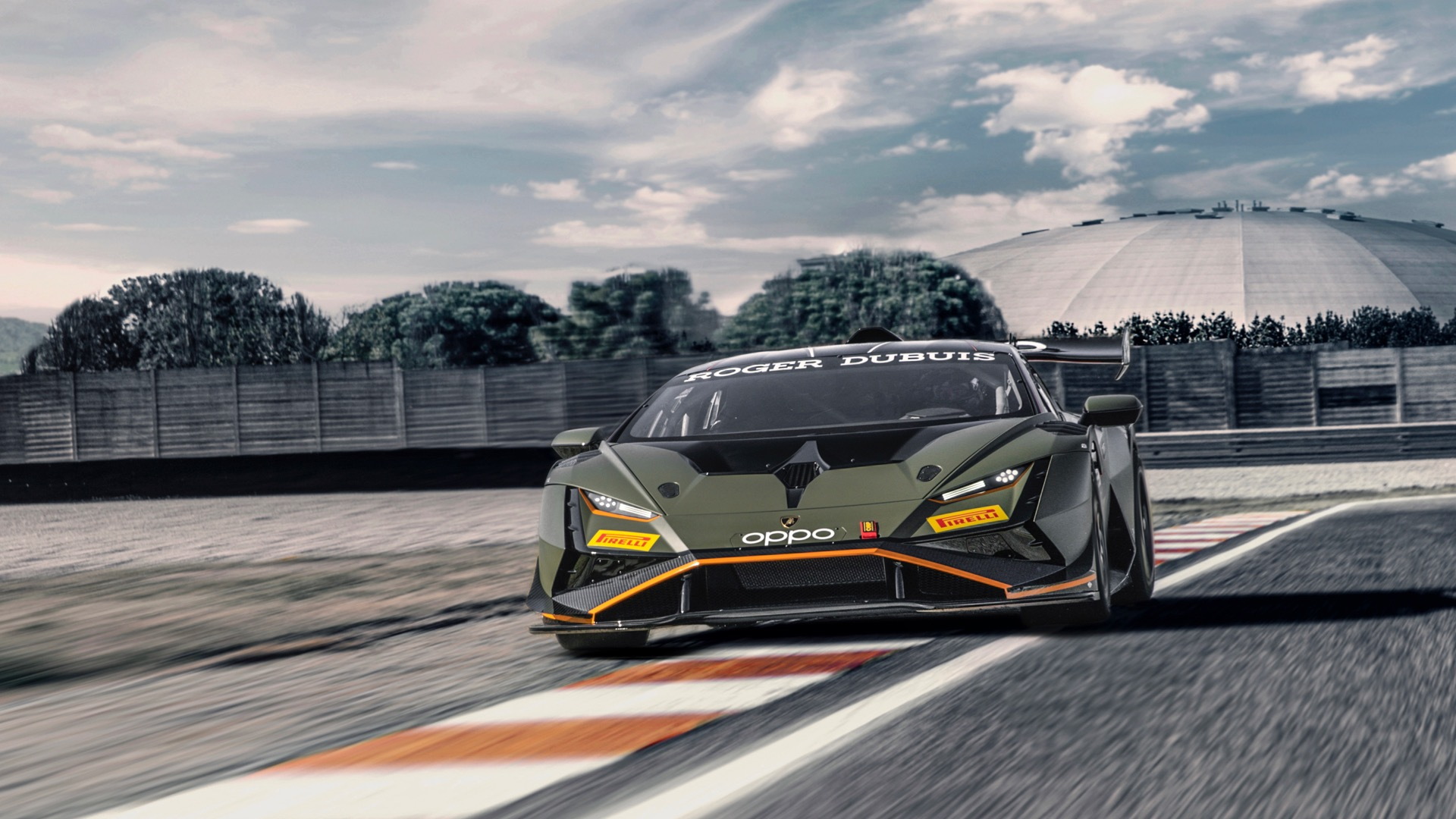 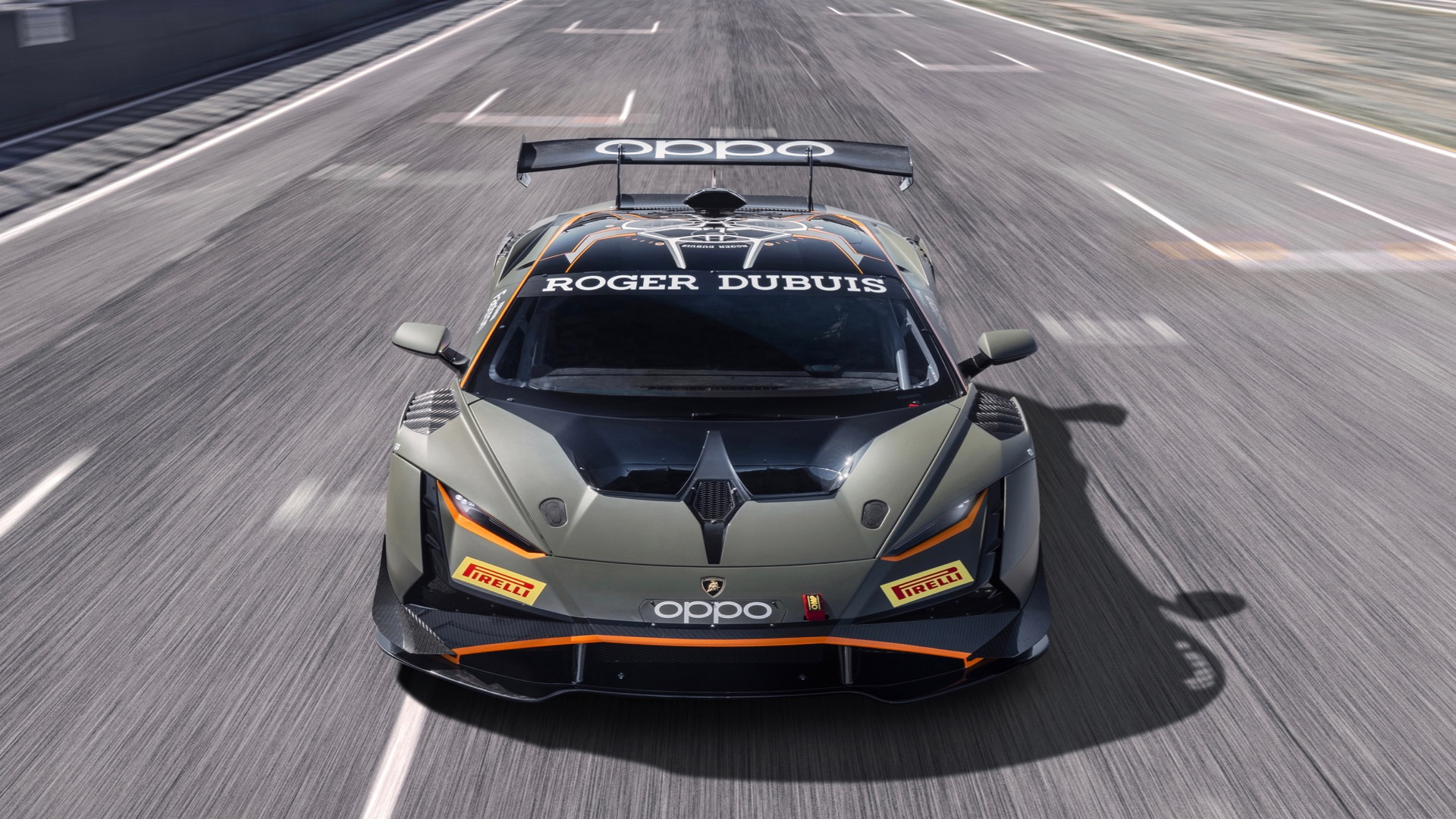 The new bodywork was a collaboration between Lamborghini's Squadra Corse racing division and Centro Stile design studio, and it previews styling elements that will be used on future road cars, the automaker said in a press release.

The LED headlights are much thinner than those on the current Huracán road car, with jowl-like channels along the side defining the corners of the front end. The Evo2 also gets an "omega" front lip, which Lamborghini said was inspired by the Huracán STO track car.

At the back, the Evo2 features a large carbon-fiber rear wing, stabilizing fin, and fender flares that look like part of a Liberty Walk body kit. It also gets new taillights in a shape that references the Lamborghini Countach.

The Evo2 still uses a version of the 5.2-liter V-10 from the Huracán road car, tuned to produce 620 hp. An X-Trac 6-speed sequential gearbox sends that power to the rear wheels, while larger steel brake rotors (15.4 inches, up from the previous 15 inches) and new calipers provide stopping power. The calipers were designed for new brake pads that feature a larger surface area, improving braking performance, Lamborghini said.

The Lamborghini Huracán Super Trofeo Evo2 will make its public debut on May 28, coinciding with the second round of the European Super Trofeo division's 2021 season. The series, which includes a North American division as well, will switch to the new car for the 2022 season. European pricing for the complete car starts at about $305,000 at current exchange rates), but kits will also be available to upgrade existing cars to Evo2 spec.