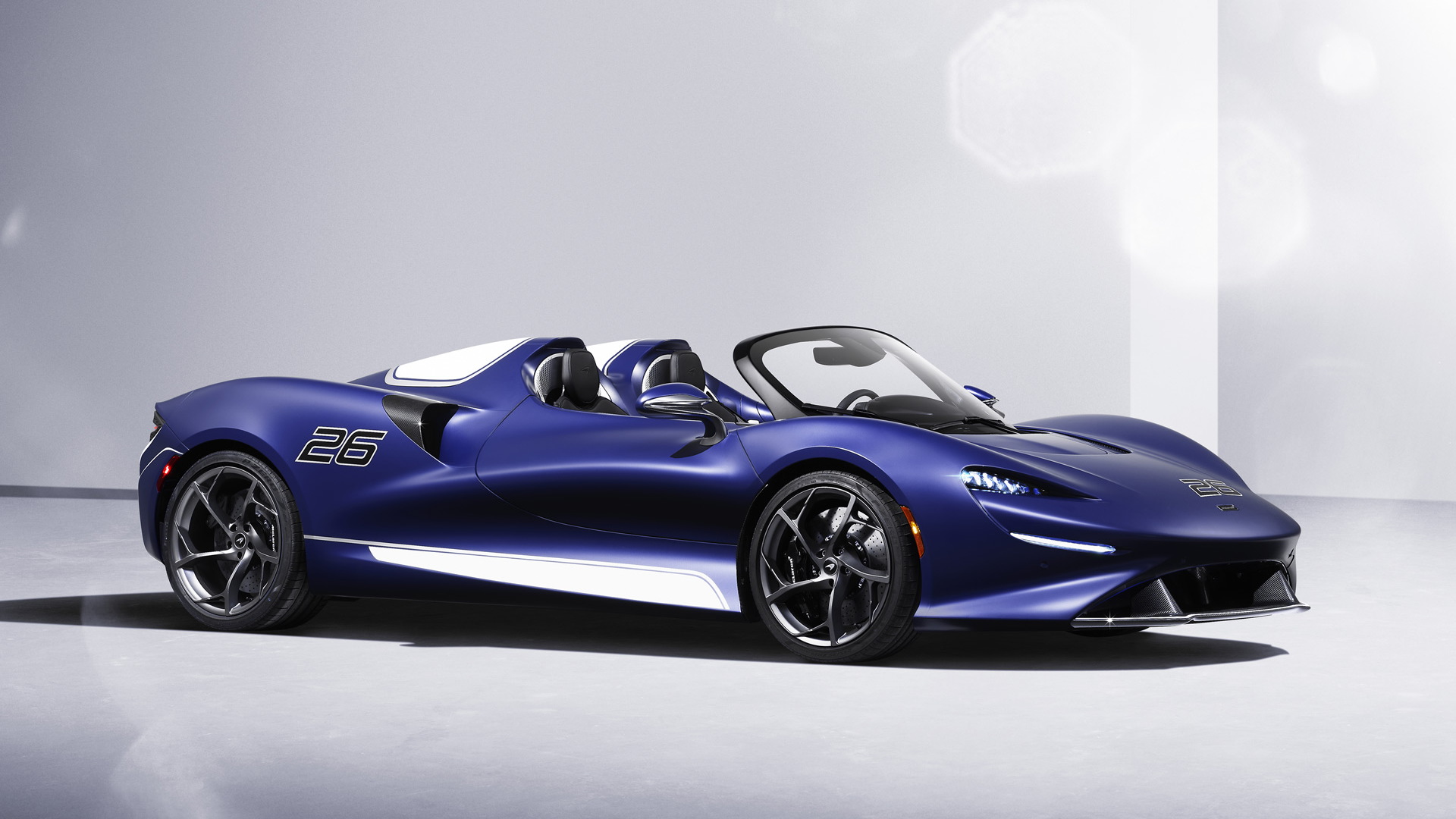 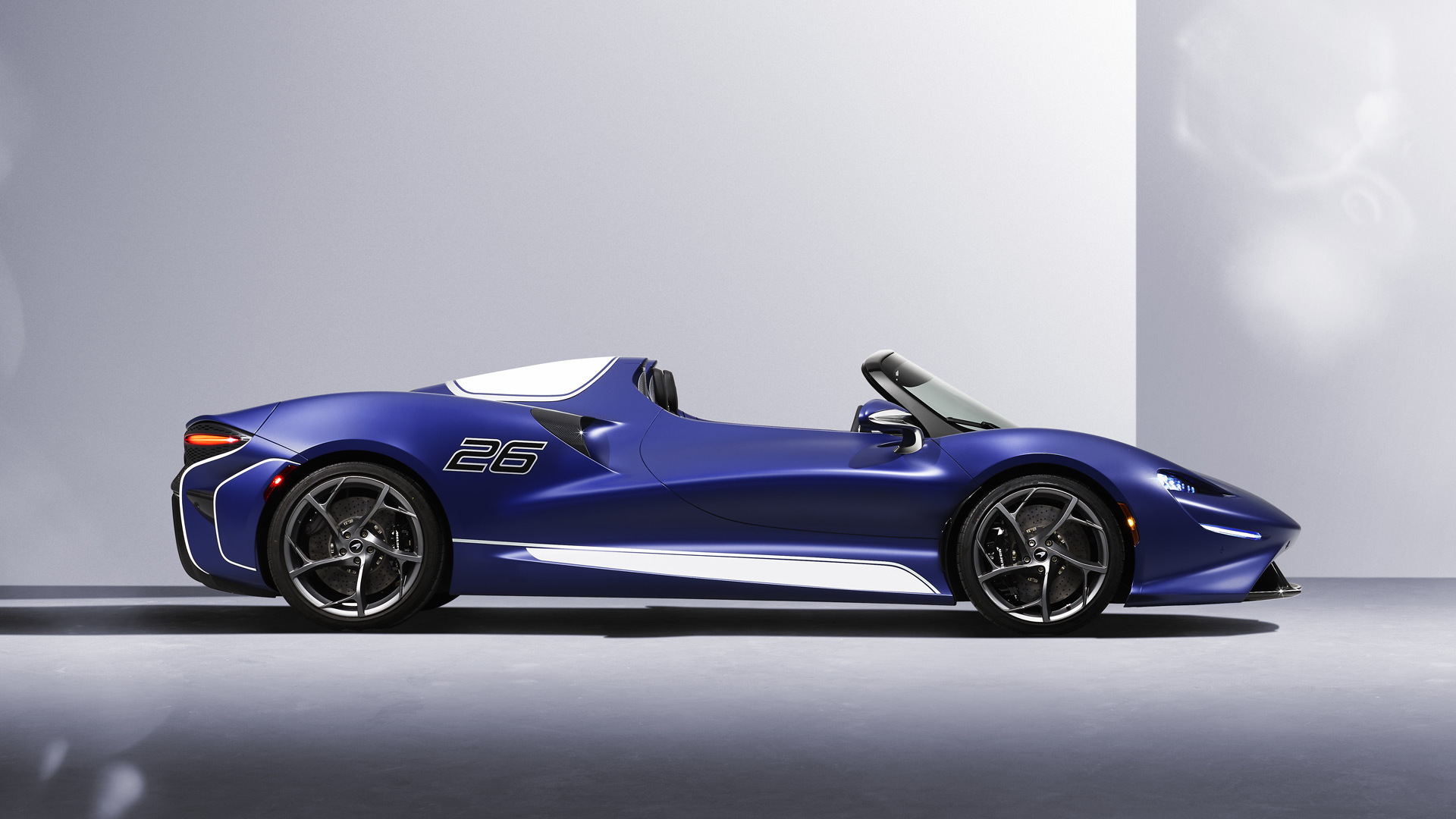 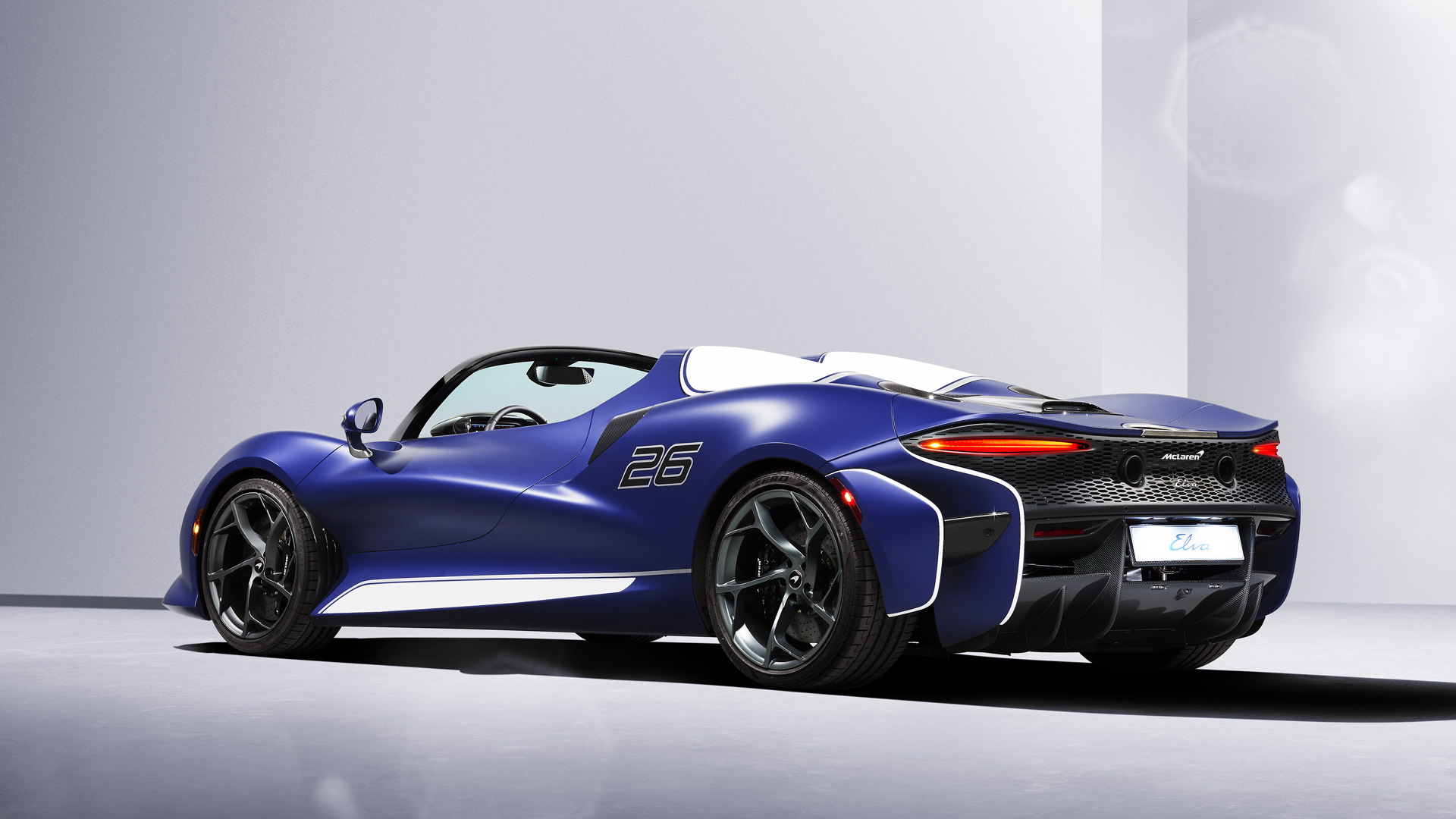 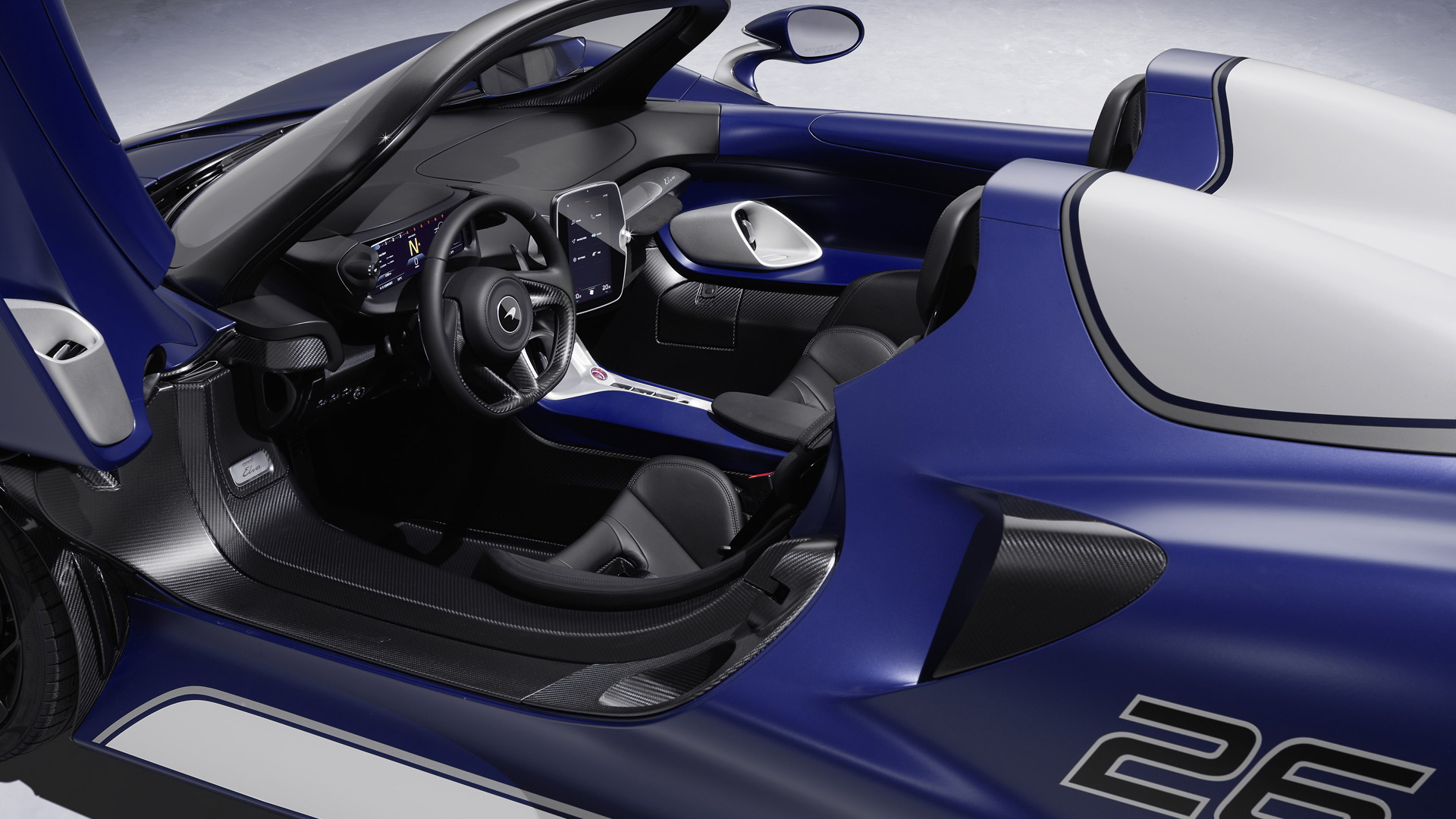 McLaren will look to boost the appeal of its Elva speedster by offering a windshield option for the car.

First shown in 2019, the Elva is a limited-edition supercar positioned in McLaren's range-topping Ultimate Series of cars.

It was originally due to be built in a run of 399 cars but McLaren reduced this figure to 249 examples at the onset of the coronavirus pandemic and has since reduced the figure again to a stated “no more than 149” examples.

Speedsters aren't an easy sell, since they're only practical in areas where there's fine weather most of the year. They also require a helmet while driving, though McLaren solves this issue with trick aerodynamics that create a bubble of calm in the cabin, even at speeds as high as 70 mph. Some regions, including parts of the United States, also require windshields for driving on public roads.

The Elva is built around McLaren's carbon-fiber monocoque structure shared with the 720S and Senna and features an 804-hp version of the 4.0-liter twin-turbocharged V-8 found in those other supercars.

McLaren is still testing the design and is thus yet to publish performance figures, but as a reference the Elva without the windshield will hit 62 mph from rest in 2.8 seconds and 124 mph in 6.8 seconds.

The first Elvas have already been delivered. Deliveries of the windshield-equipped cars start toward the end of 2021. Pricing hasn't been mentioned but the regular Elva is priced from $1.69 million.