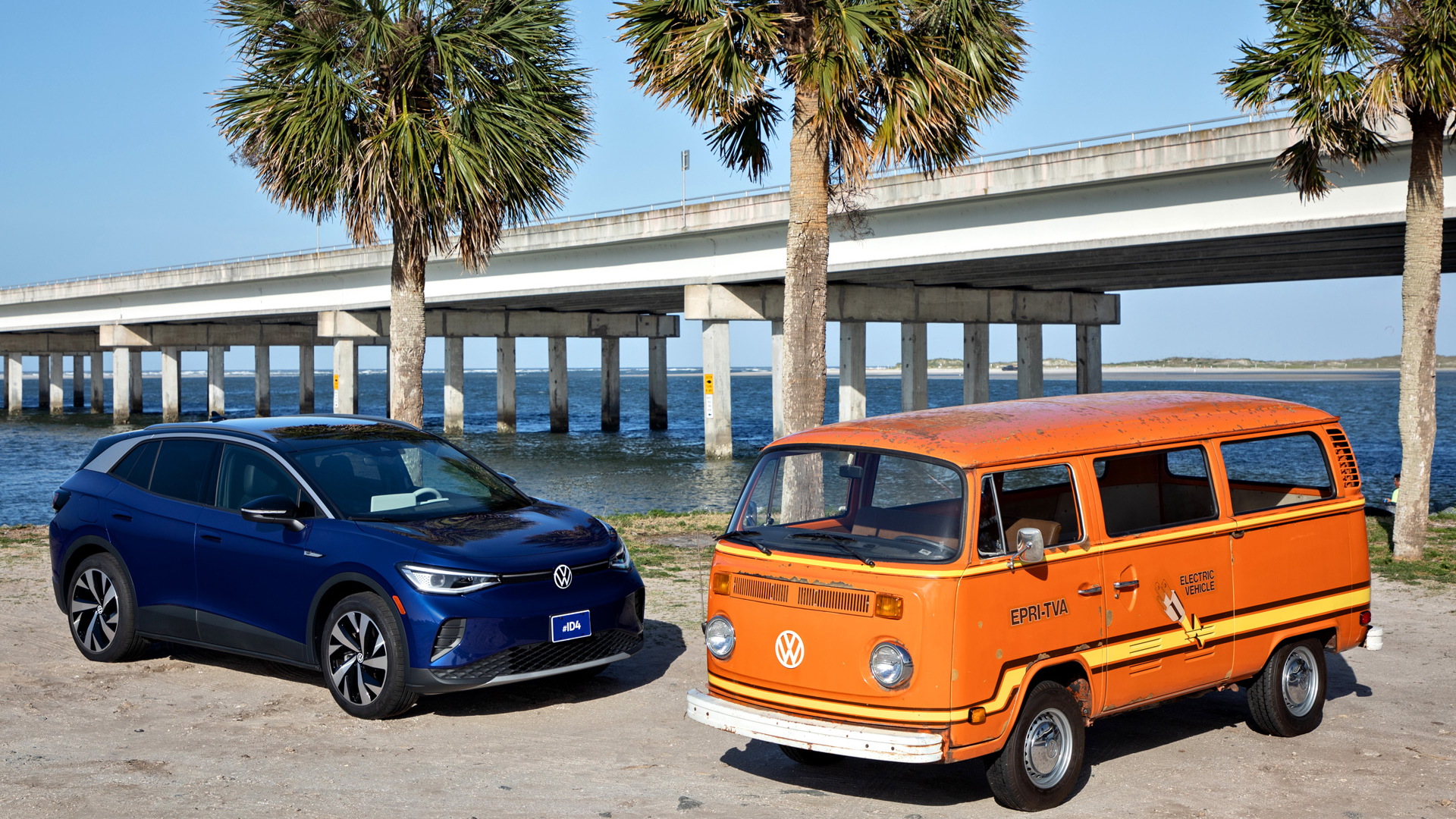 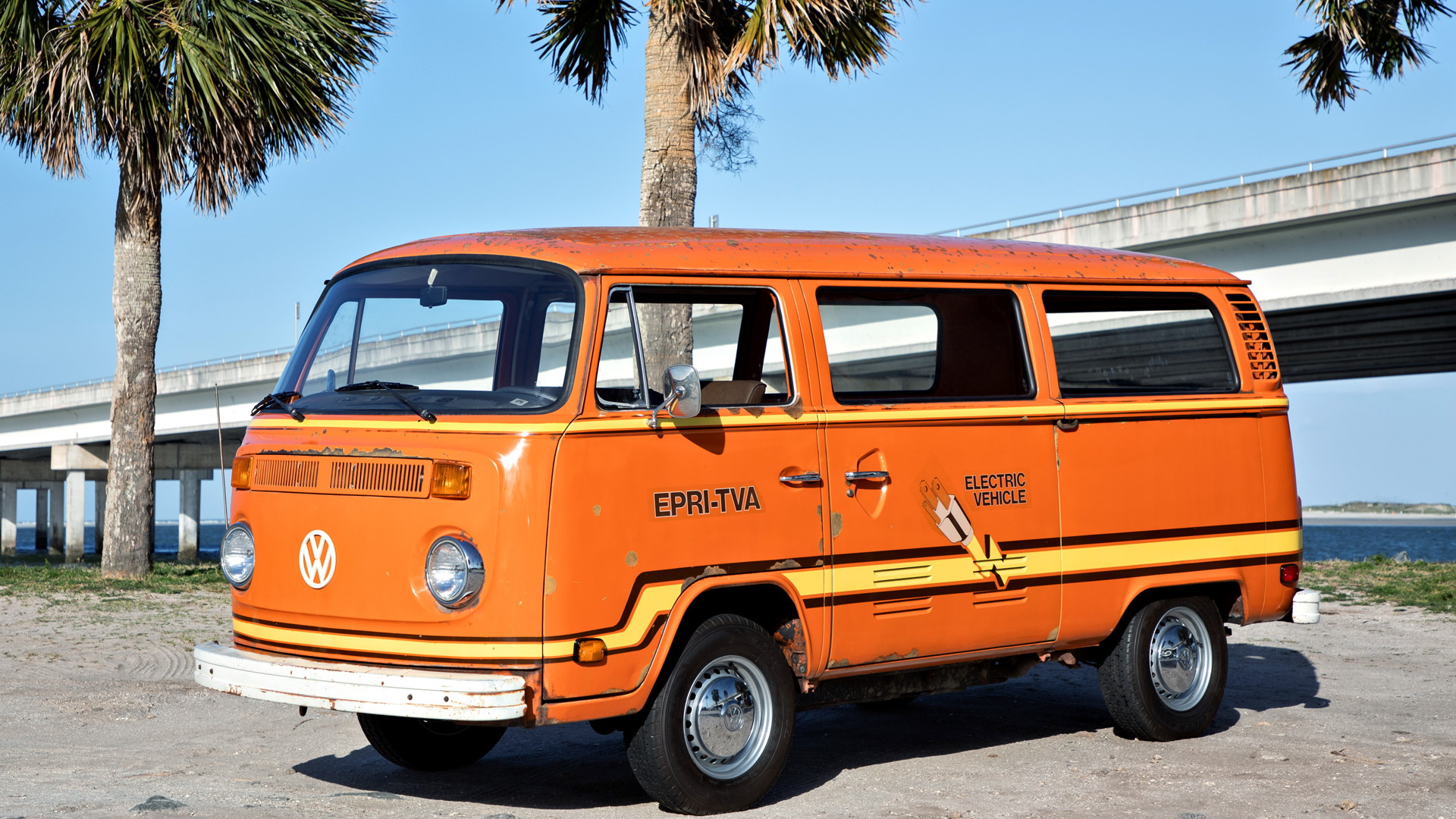 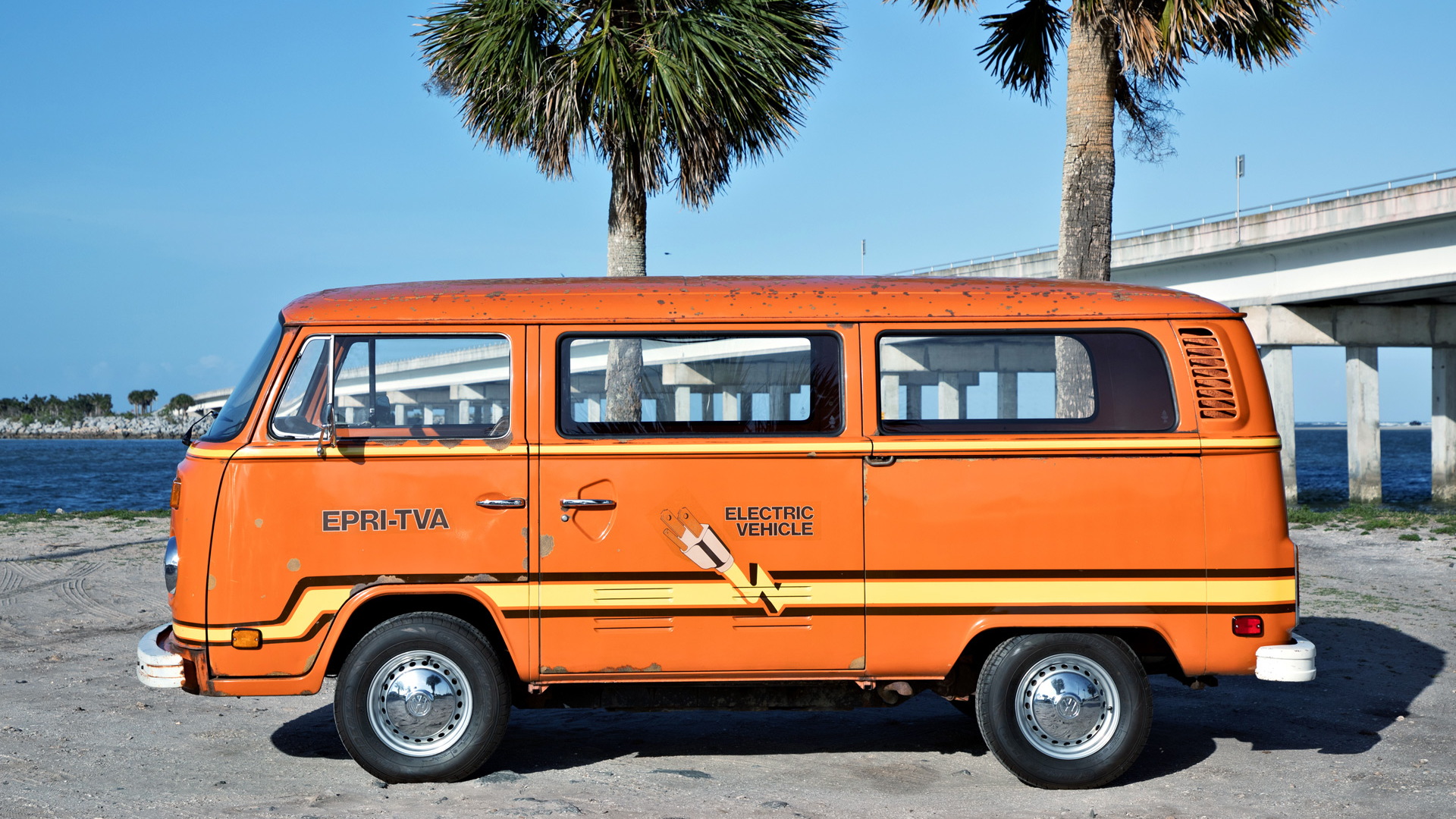 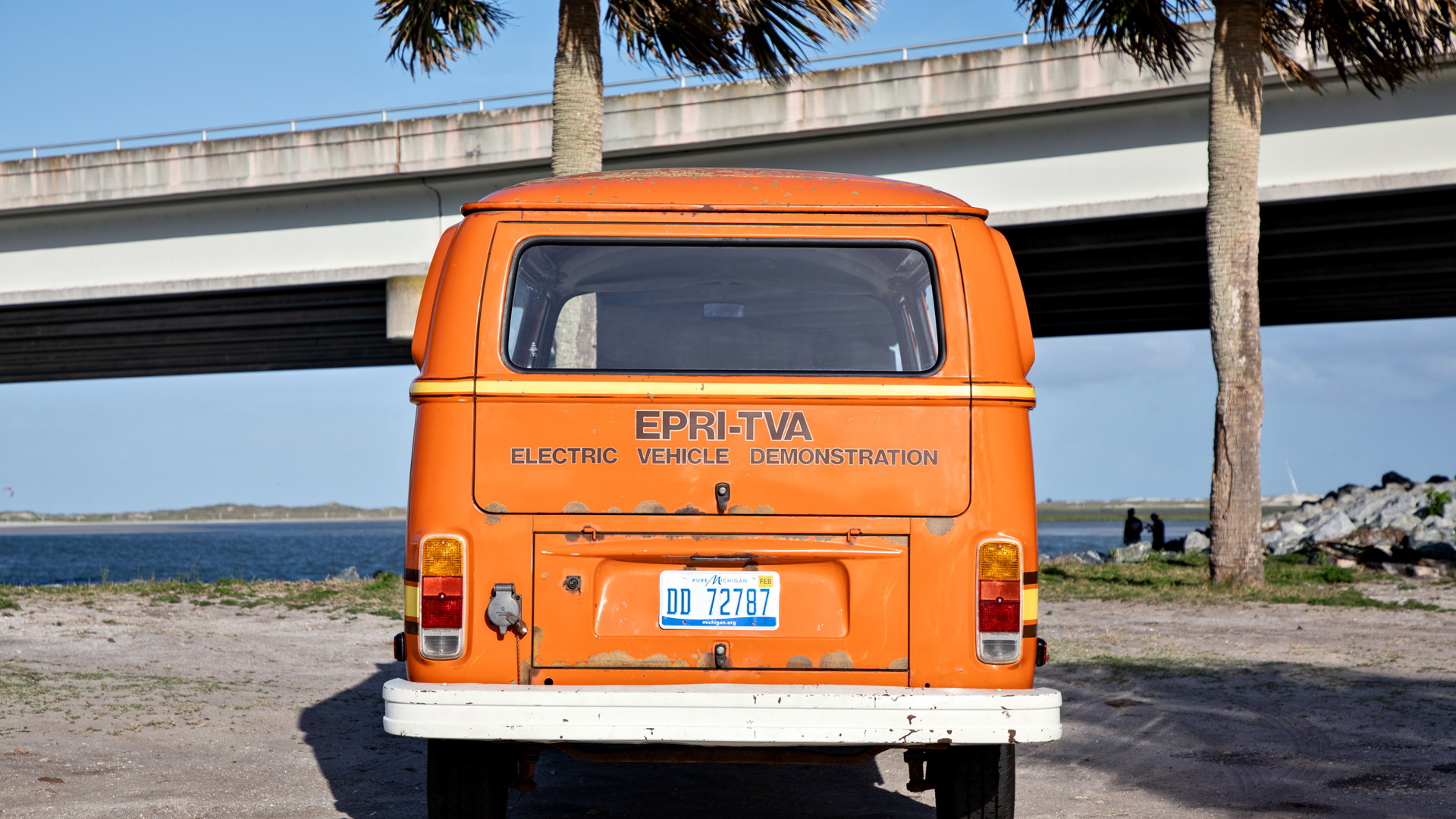 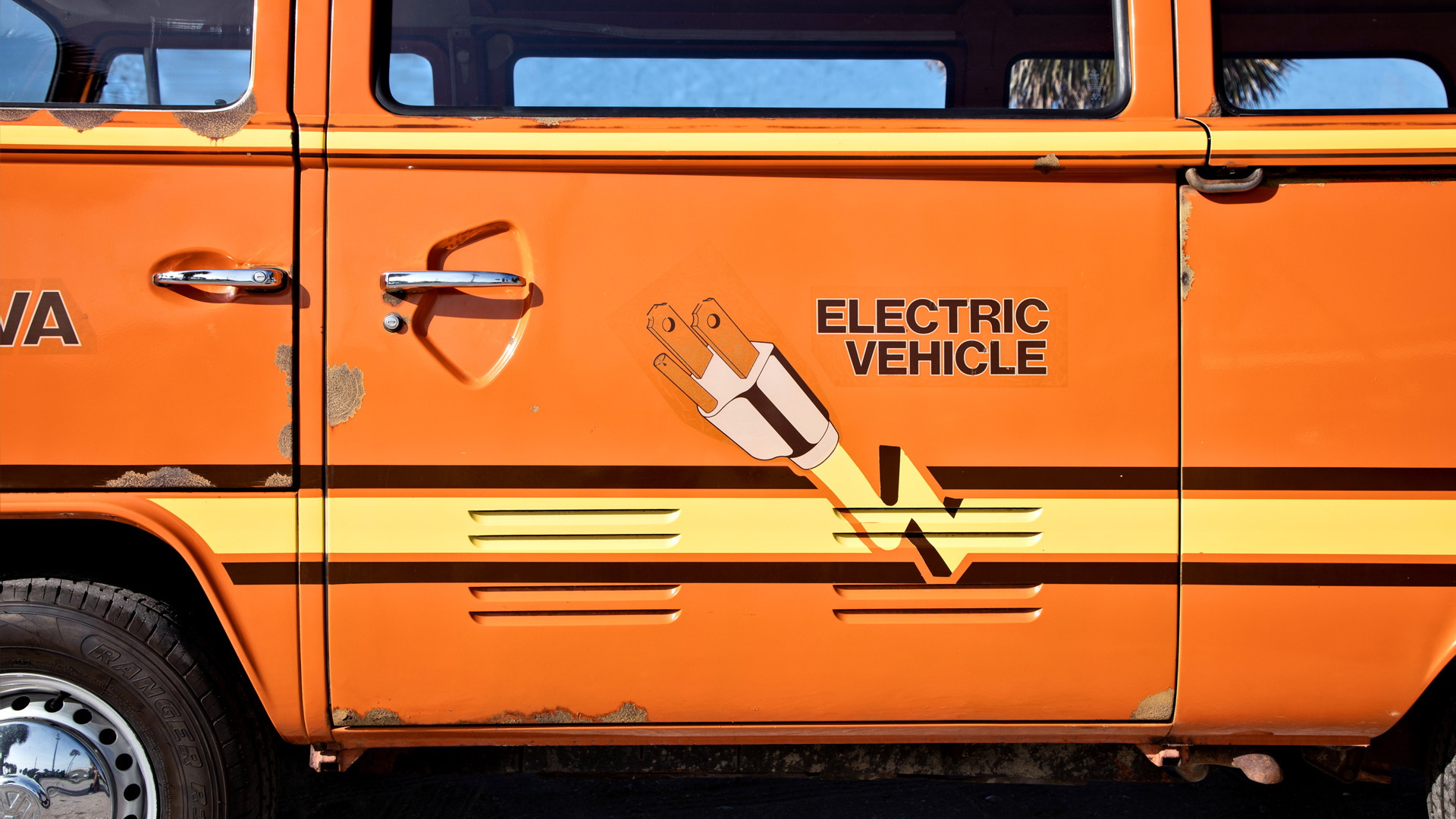 Volkswagen plans to launch a spiritual successor to its iconic Microbus in 2023. The new van was previewed by 2017's ID.Buzz concept and will come to market with battery-electric power.

However, VW has already sold an electric Microbus in the United States, several of them in fact, though it was back in the 1960s and '70s, and only for research purposes.

It turns out VW built several electric Golfs and Microbuses back then to test the feasibility of electric propulsion and charging. The electric Microbus featured here, a 1978 example officially known as the Elektrotransporter, is one of 10 examples that were sold to Electric Power Research Institute to test with the Tennessee Valley Authority.

Its powertrain consists of a single electric motor mounted to the Microbus' original transmission. The transmission is fixed at second gear, limiting the vehicle's top speed to just 48 mph. The electric motor is rated at 23 hp and draws its energy from an array of 24 lead-acid batteries that together weigh 1,225 pounds. There's even an early form regenerative braking present.

VW recently acquired the Elektrotransporter and plans to fully restore it before adding it to its heritage fleet. The automaker will also display the vehicle at the 2021 Amelia Island Concours d’Elegance taking place at the Ritz Carlton in Amelia Island, Florida, this weekend.

If you'd also like to have your classic Microbus run on electricity, you can. Germany's eClassics has worked closely with VW to develop a conversion kit using components shared with VW's latest EVs like the ID.4.