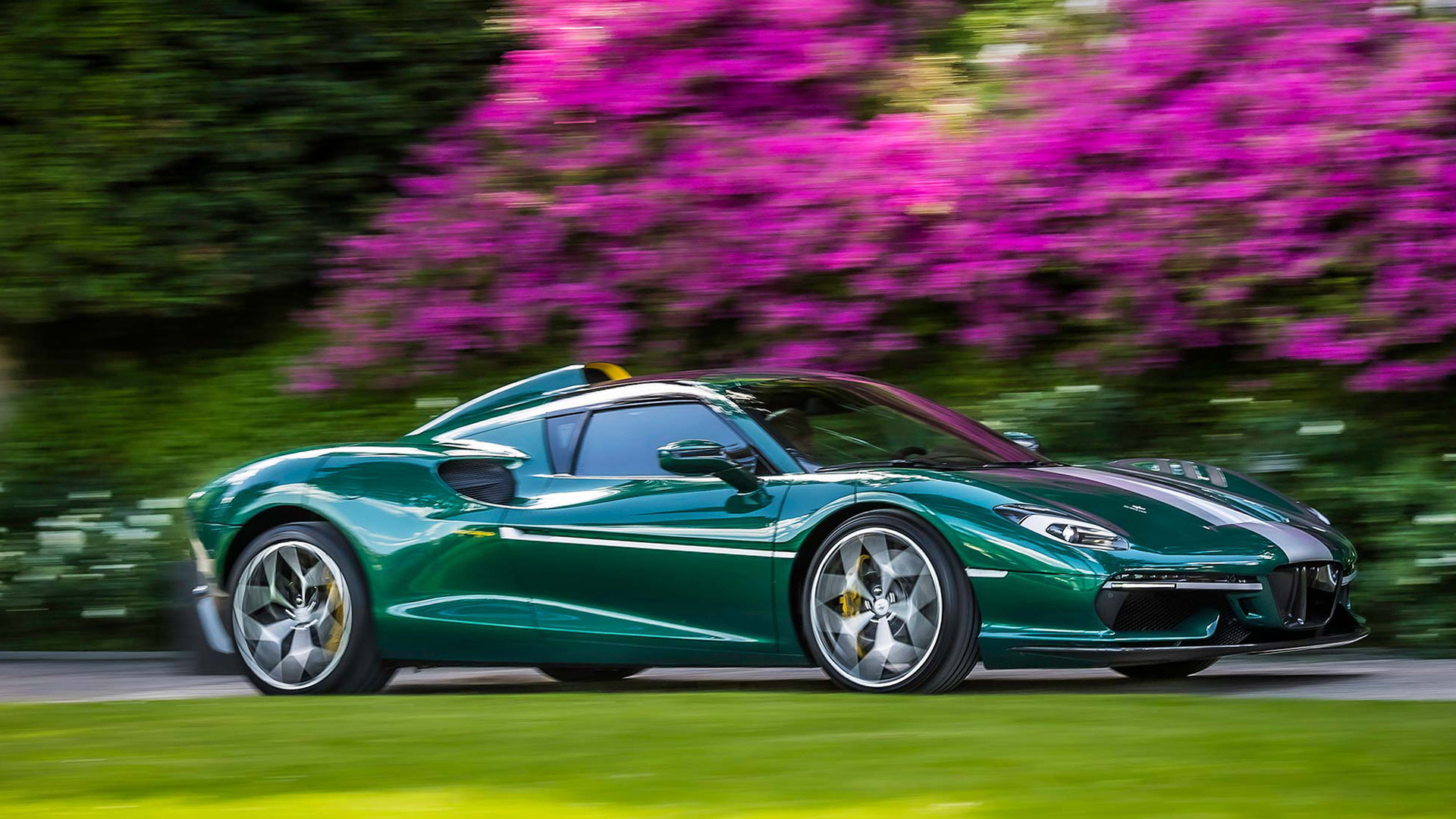 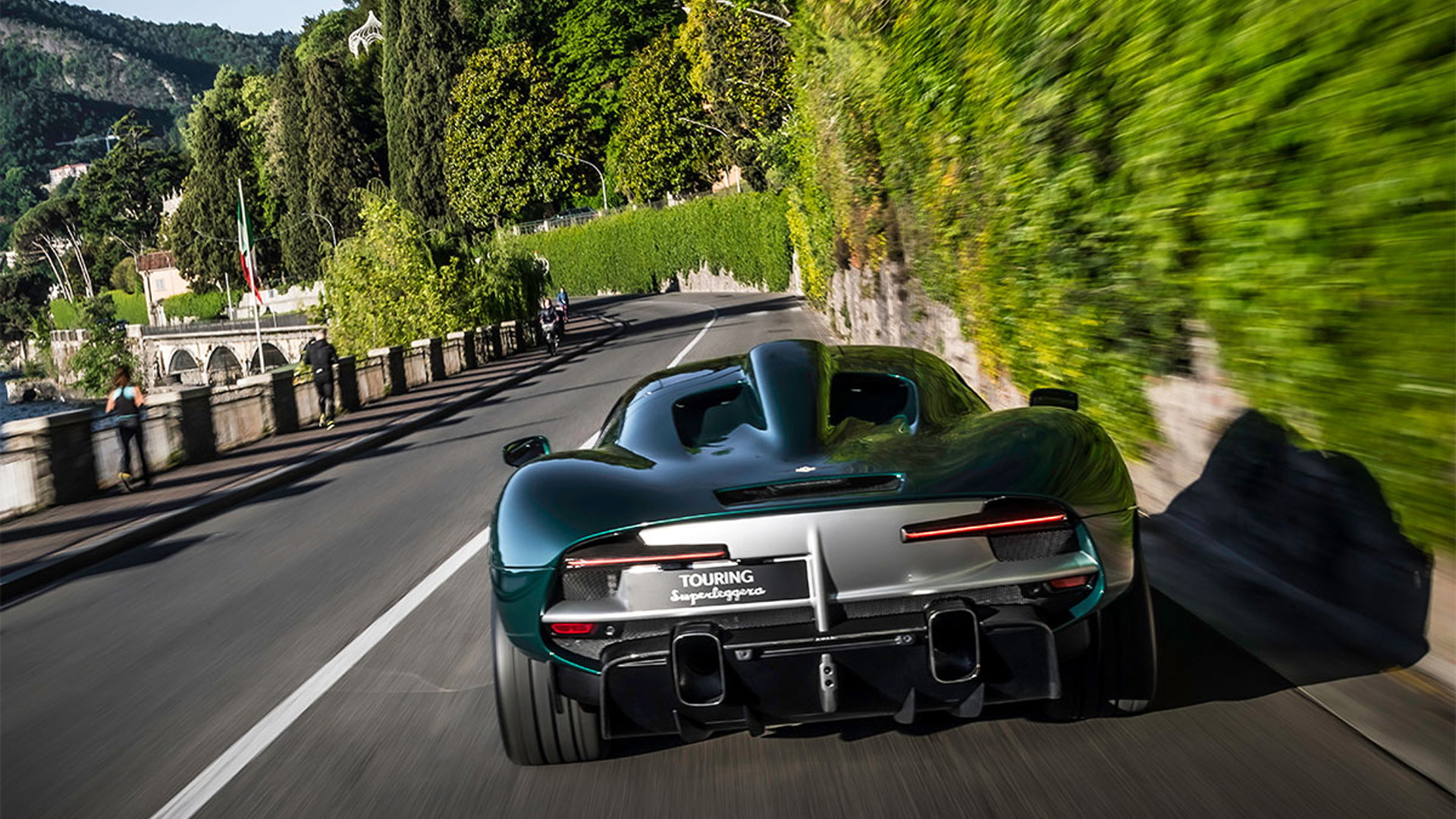 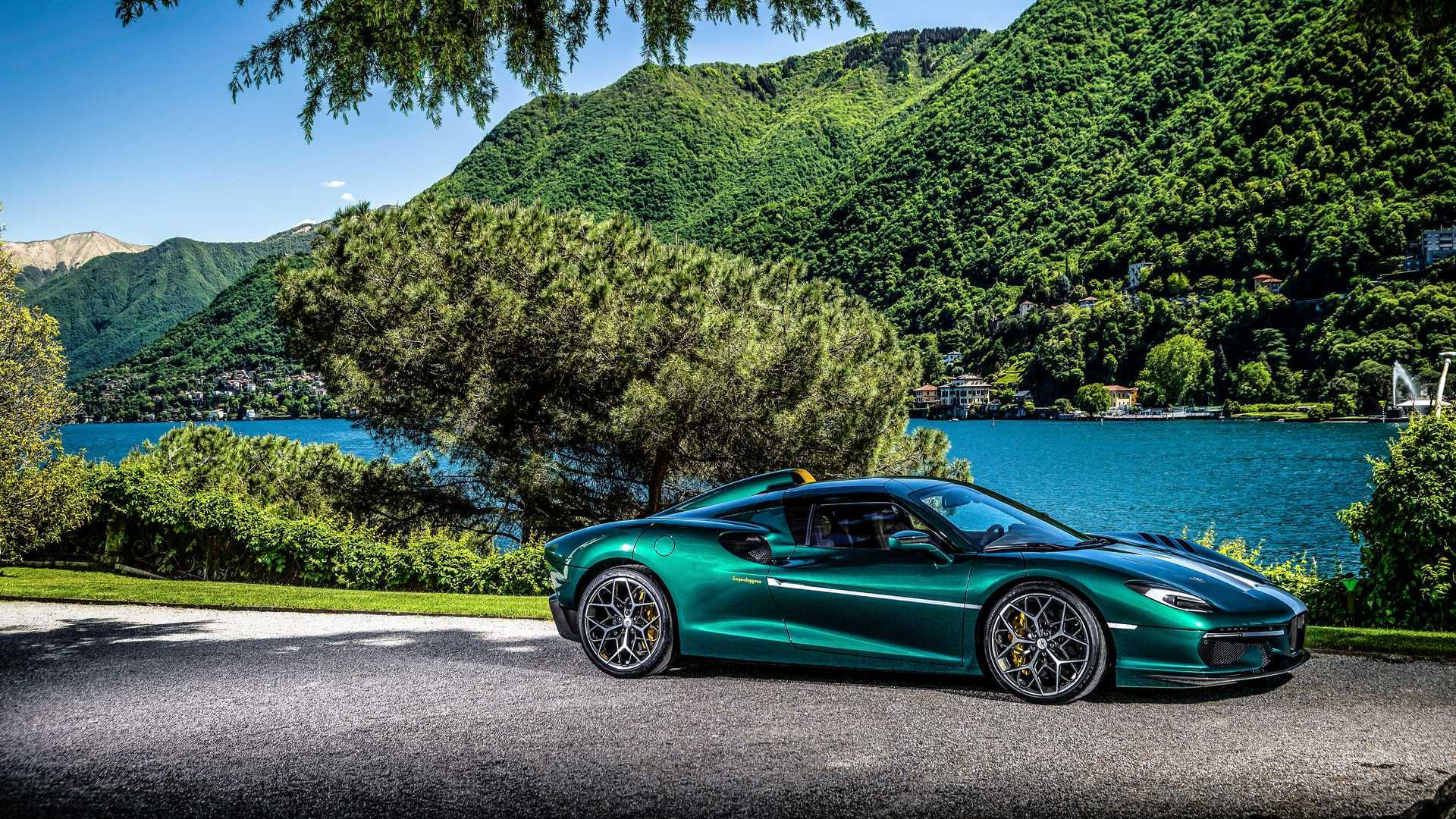 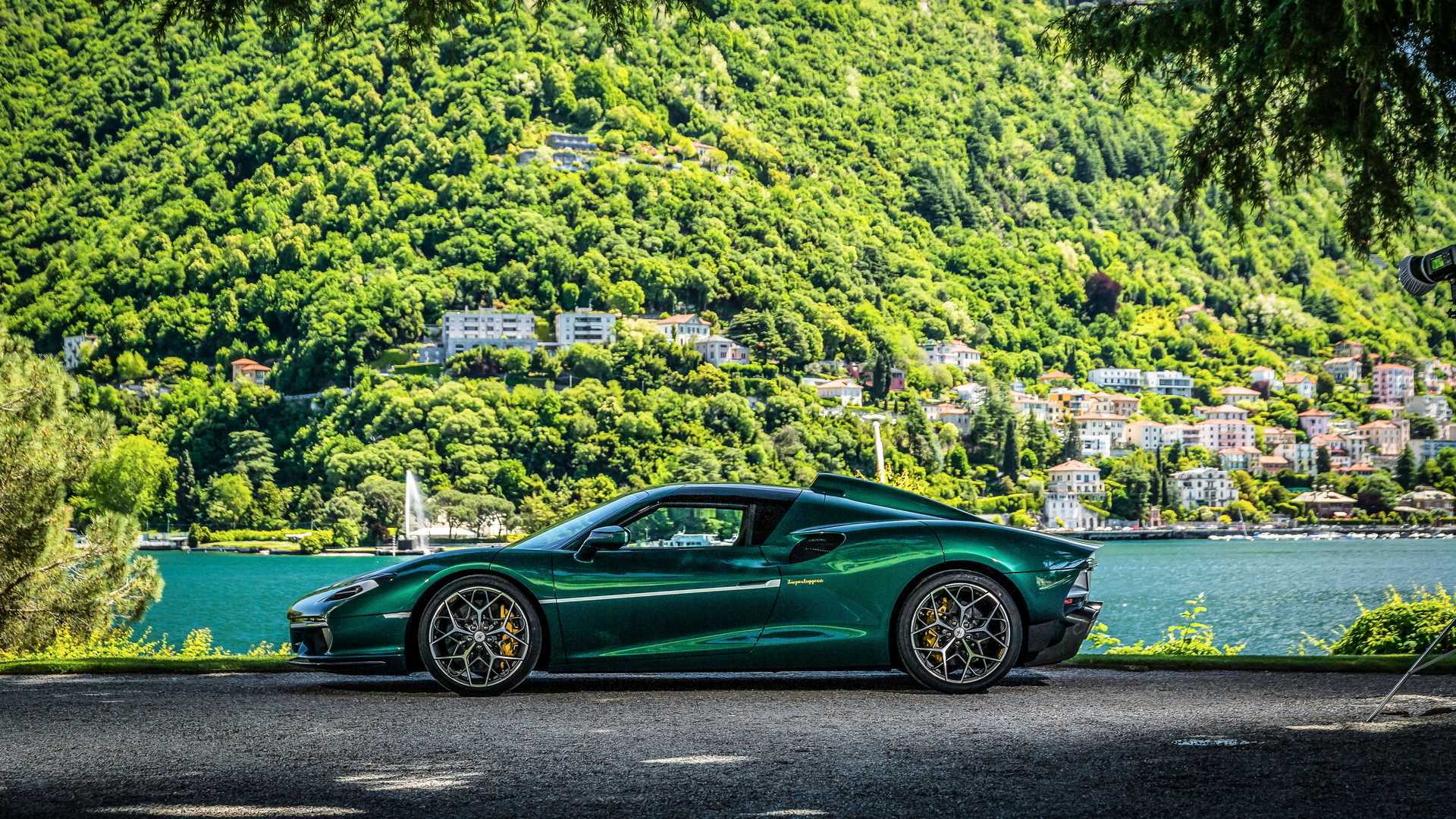 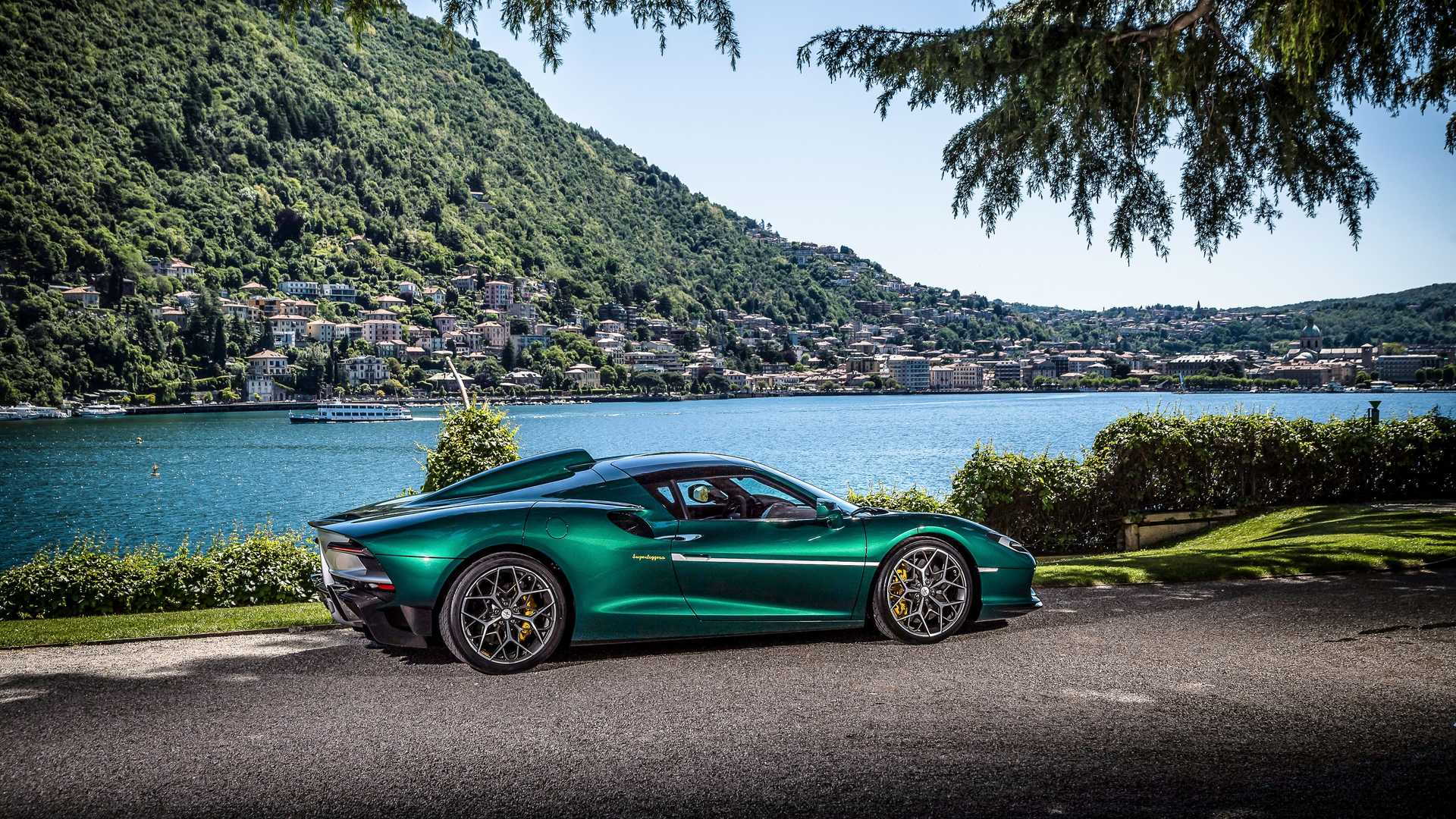 Italian coachbuilder Carrozzeria Touring Superleggera is celebrating its 95th anniversary this year with the reveal of its first mid-engine car.

Called the Arese RH95, the car is based on the chassis of a Ferrari 488 GTB but features numerous changes to make it stand apart from its donor. 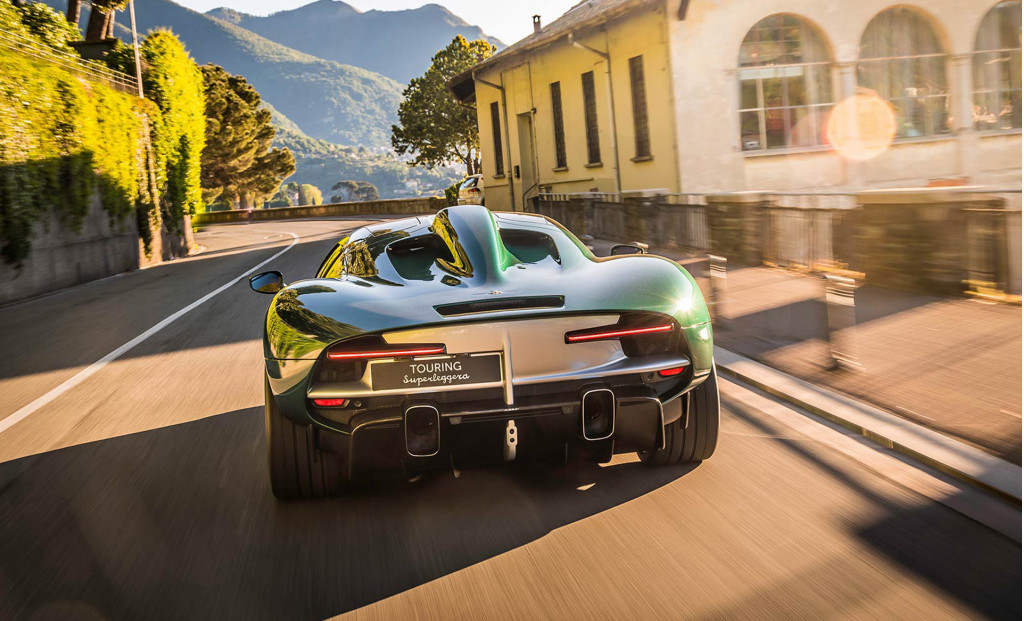 The powertrain is unchanged though, with the 488 GTB's 3.9-liter twin-turbocharged V-8 still delivering 661 hp here, or enough for 0-62 mph acceleration in 3.0 seconds and a top speed of about 205 mph.

That's plenty of performance for the Arese RH95 whose designers focused more on craftsmanship and applying a retro design to a modern platform, just like they did with the similar Disco Volante and Aero 3, based on the Alfa Romeo 8C and Ferrari F12, respectively. 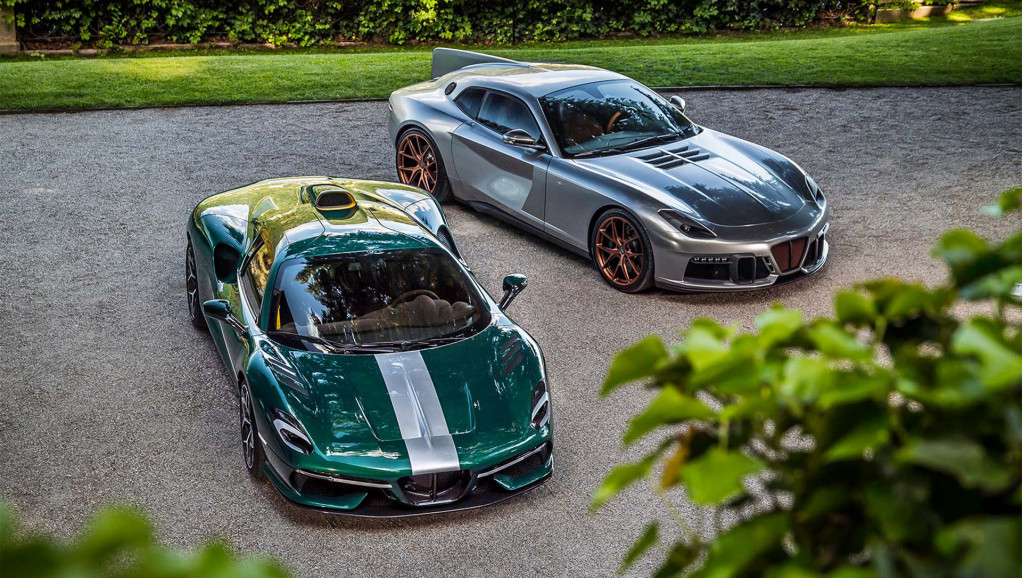 Key elements include the nostril-style front grille shared with the Aero 3, an aluminum accent running down the flanks, and scissor-style doors. Most the body panels are made from aluminum, using traditional methods.

The name of the car comes from Via per Arese, the street just outside Milan where Touring (and rival coachbuilder Zagato) is based. The number 95 represents this year's anniversary of the establishment of the original Touring by Felice Anderloni and Gaetano Ponzoni in 1926, while RH are the initials of the person who commissioned the first car. 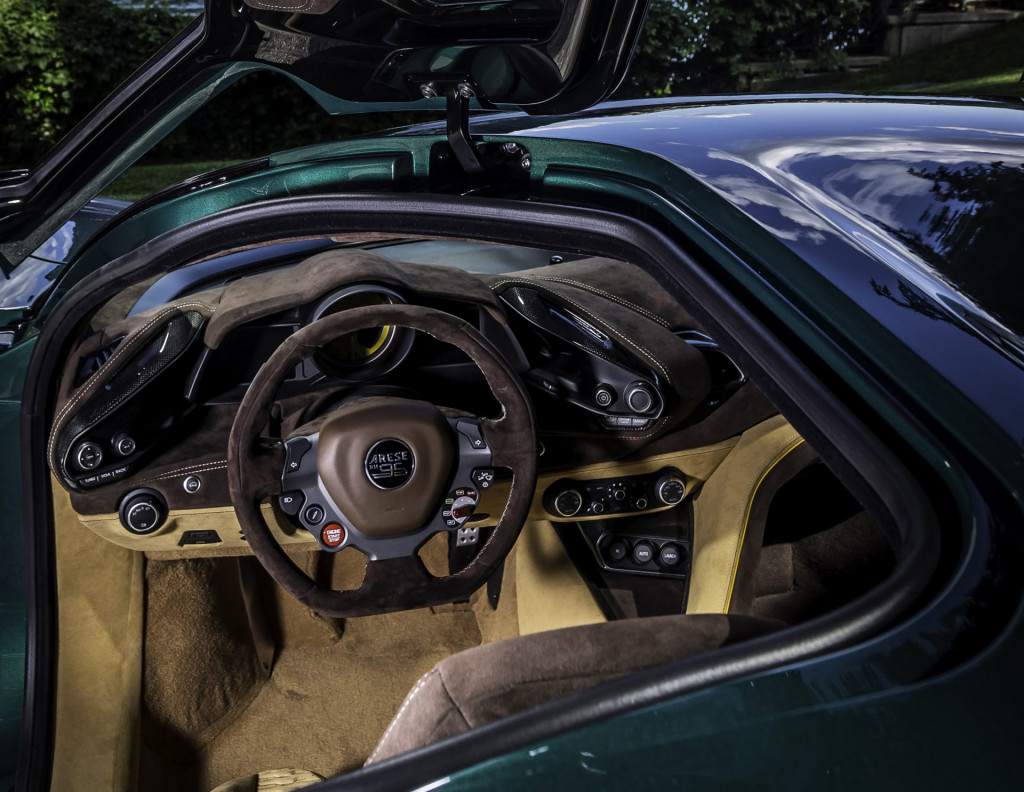 Touring will present the Arese RH95 to the public for the first time at The Quail, A Motorsports Gathering during the 2021 Monterey Car Week in August. Just 18 examples will be built, and customers will be free to supply their own chassis.

Touring finally launched in the United States last year with the Maserati GranTurismo-based Sciadipersia. Hopefully the Arese RH95 will also be available here, though Touring is quiet in that regard.