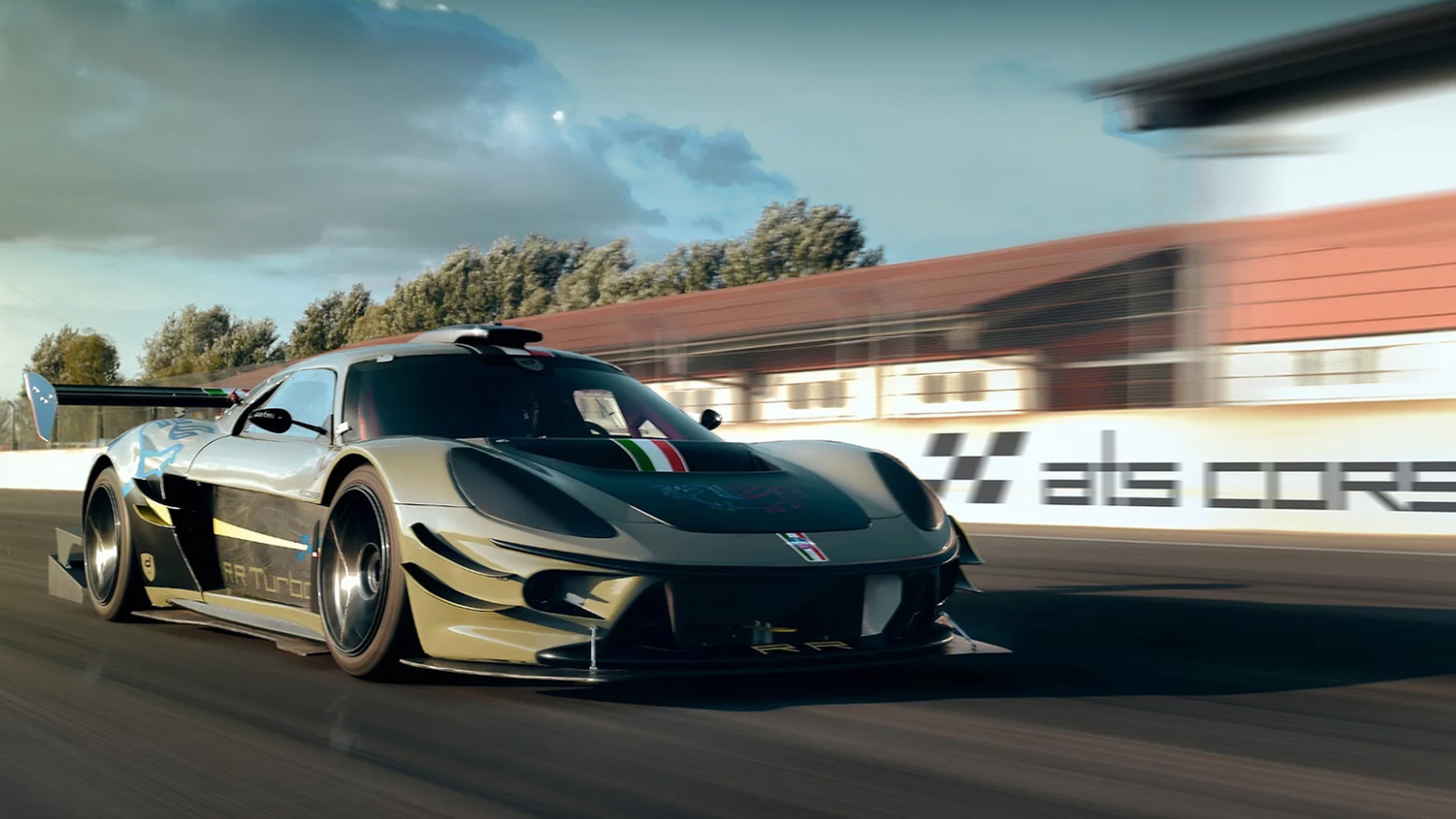 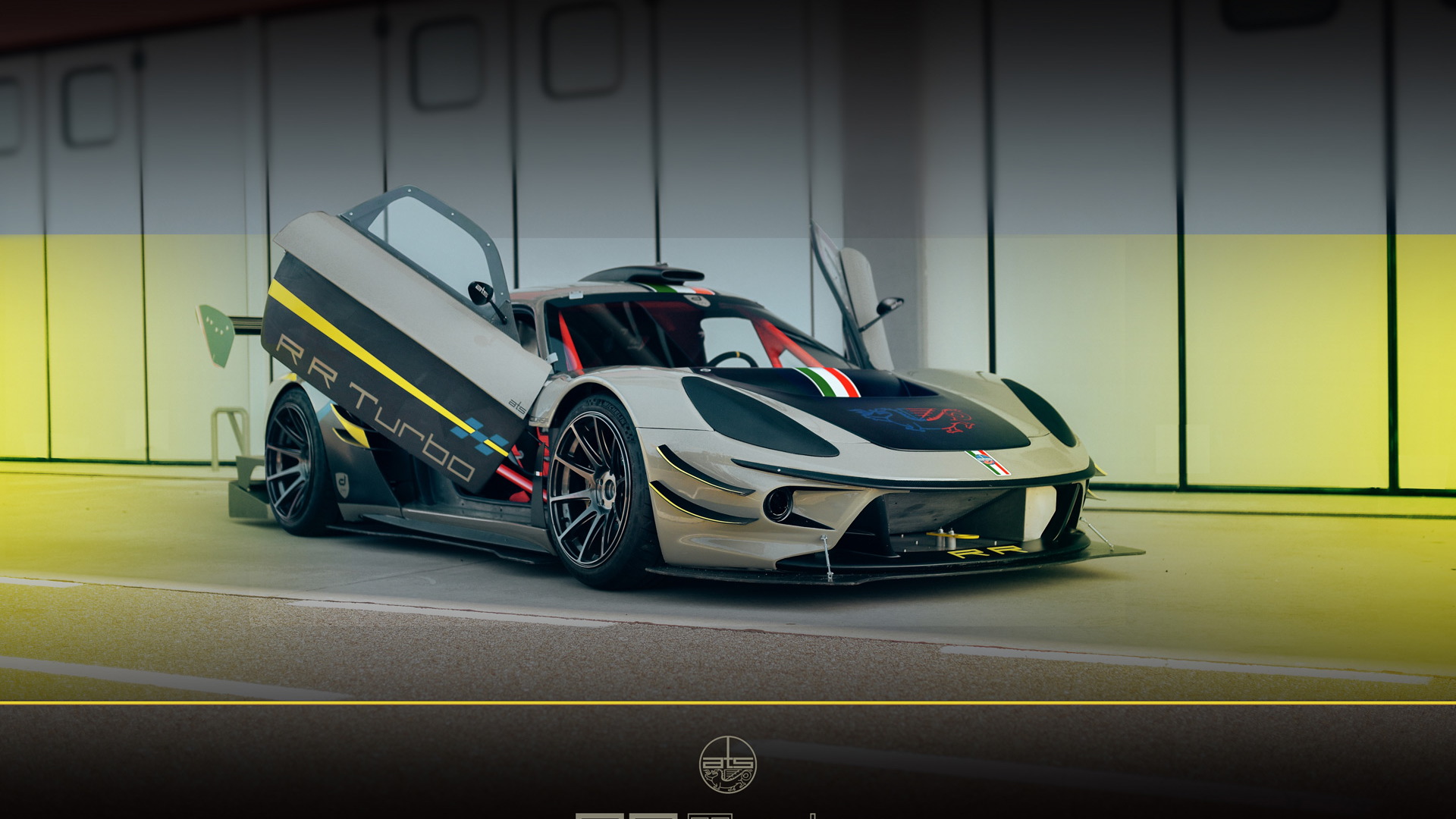 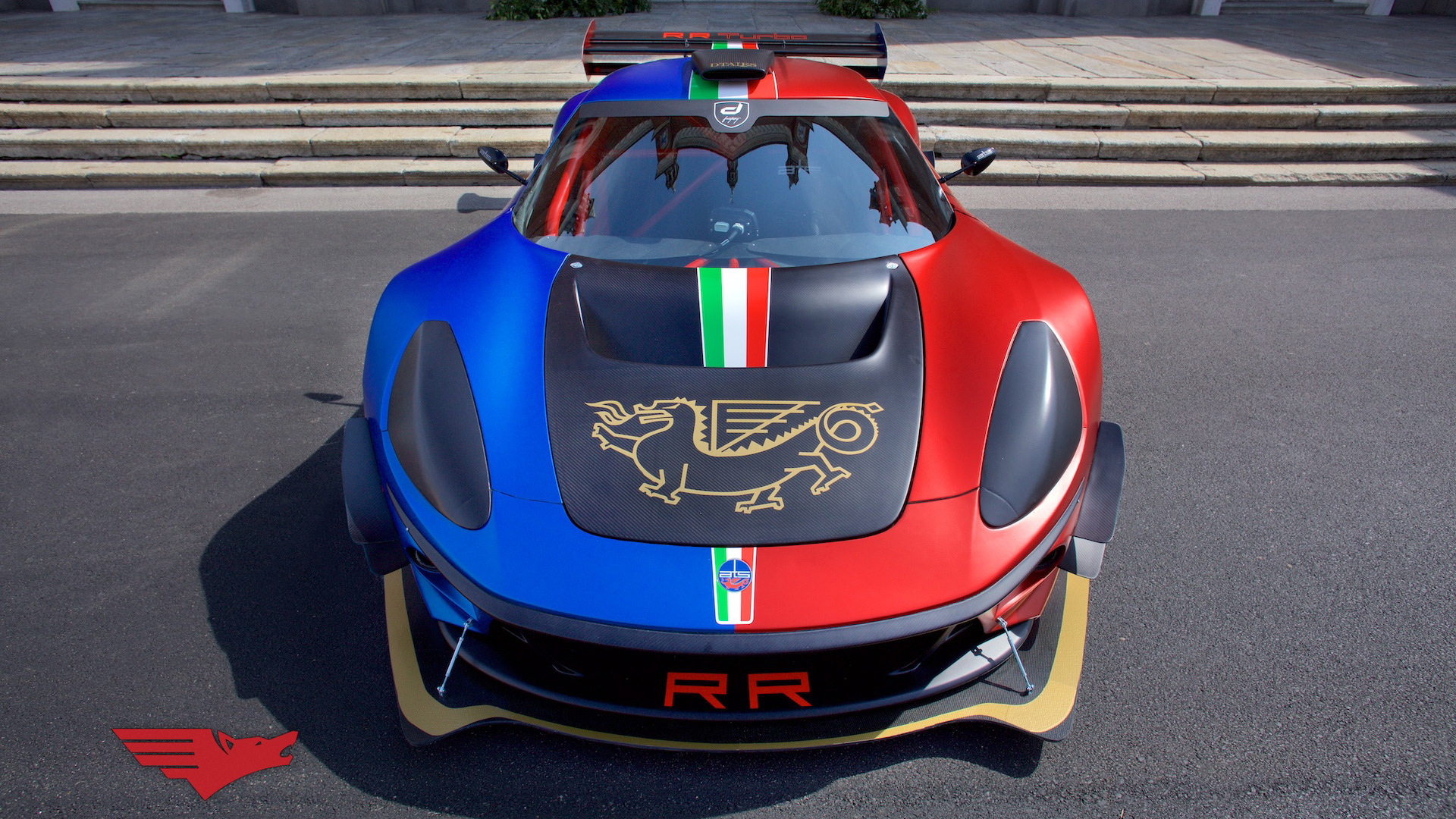 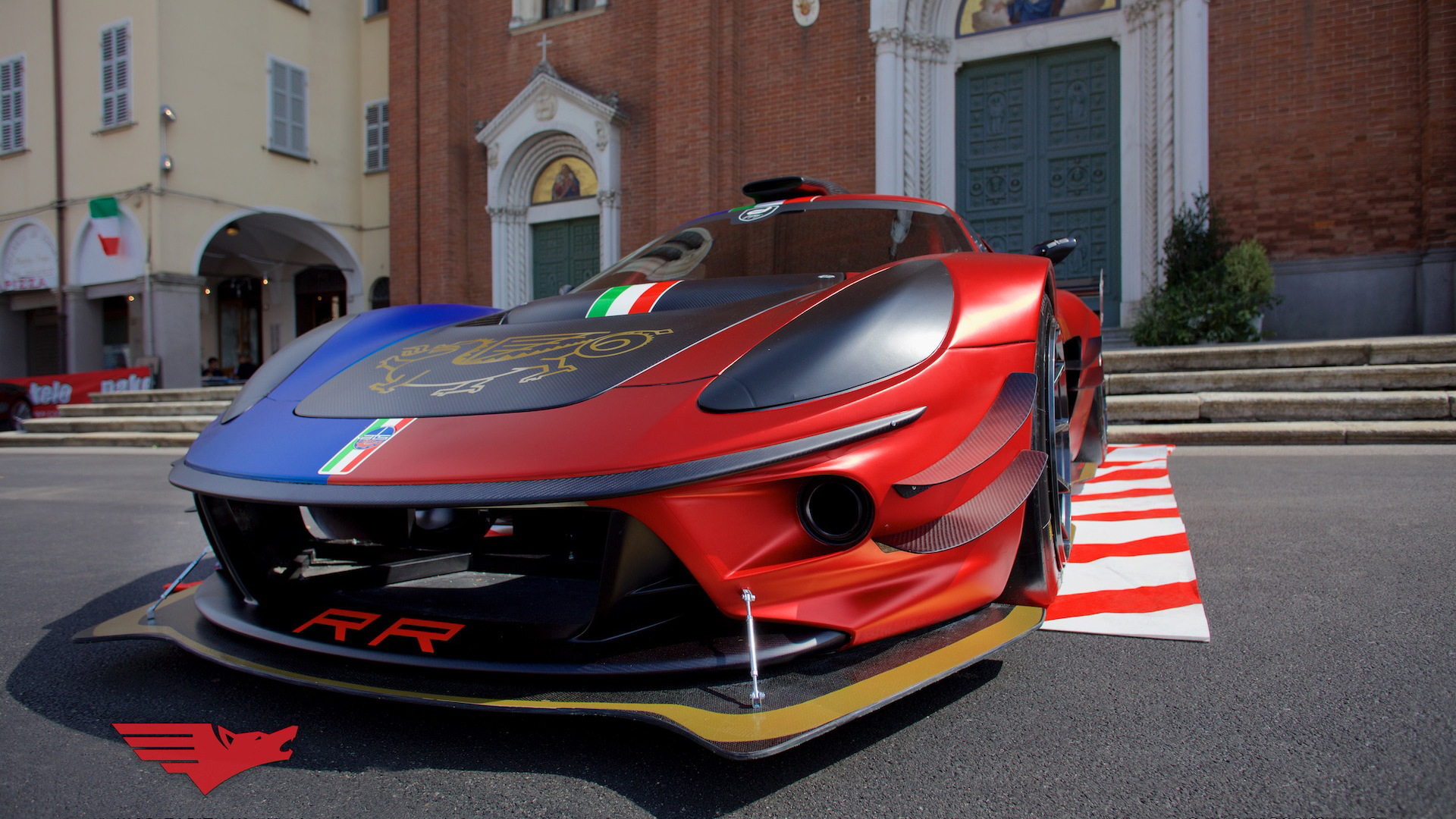 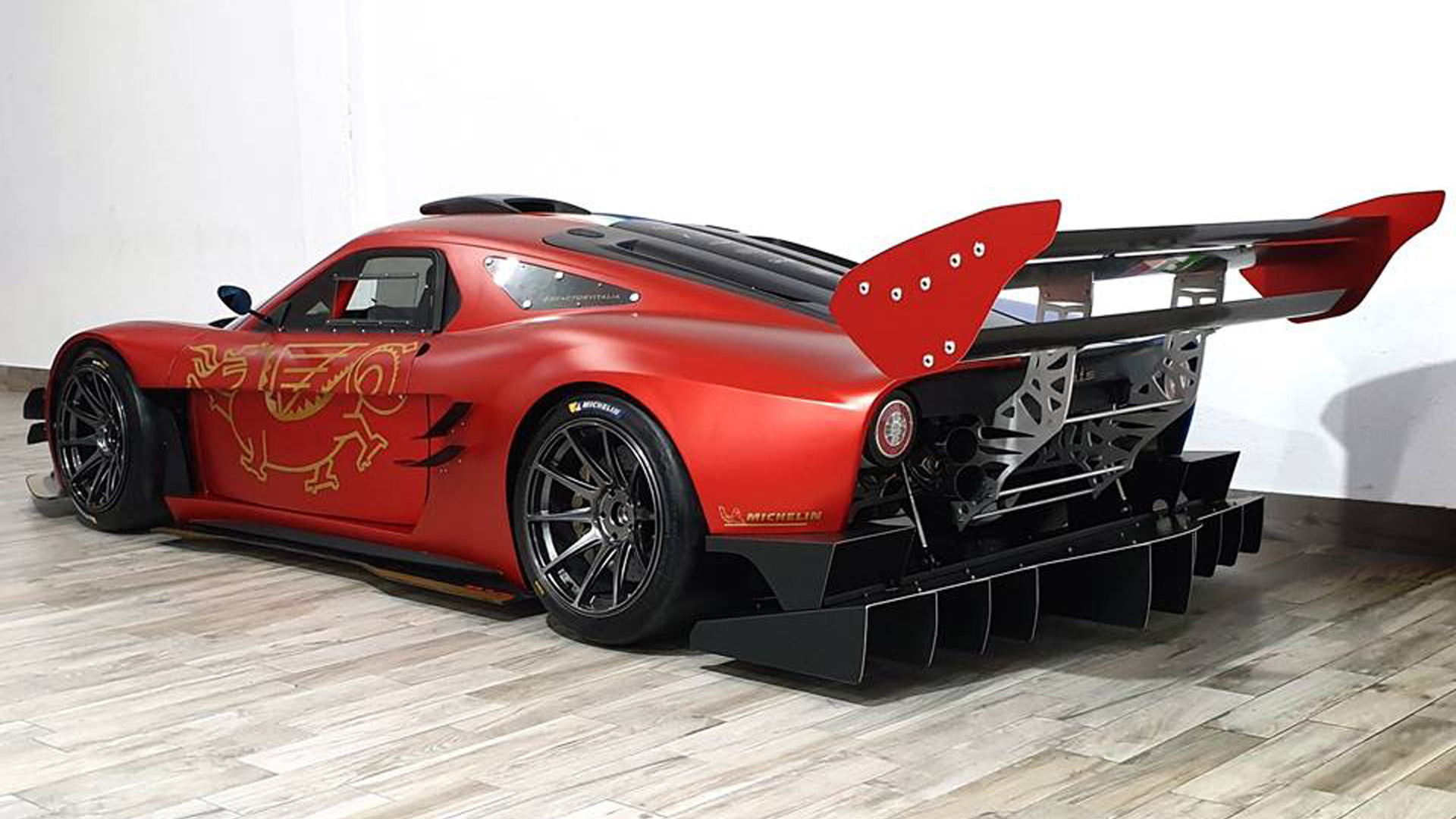 Automobili Turismo e Sport is about to enter the United States, close to a decade on since the historic Italian performance marque was revived following a 50-year hiatus.

The company has teamed up with MAXRPM Motorsports based in Brementon, Washington, for its U.S. launch and will initially offer a relatively affordable race car known as the RR Turbo. MAXRPM Motorsports is a performance shop specializing in servicing and repairs for many European marques, as well as offering tuning options including engine builds.

The RR Turbo is ATS's sole product at present, though not long ago it also offered a supercar based on the bones of a McLaren 650S. The supercar was a spiritual successor to the ATS 2500 GTS of the 1960s.

Pricing for the RR Turbo hasn't been announced for the U.S. market, but in Europe it starts at 136,000 euros (approximately $161,730). That's for the standard Clubsport model. A lighter model known as the Serie Carbonio features increased carbon fiber in the construction and will set you back 164,900 euros. The Serie Carbonio weighs just 1,818 pounds versus the Clubsport at 1,907 pounds.

Power comes from a Honda-sourced 2.0-liter turbocharged inline-4 tuned to deliver over 400 hp as standard and 600 hp in Corsa guise. The engine is mated to a 6-speed sequential transmission, with both units forming a single structural element just like in Formula One. Multiple components are mounted to this structure including the suspension, exhaust, and rear wing mounts.

The RR Turbo has been homologated for the FIA's Appendix J Group E2 SH classification. This makes it ideal for a number of series including endurance races, hill climbs, and time attack events.