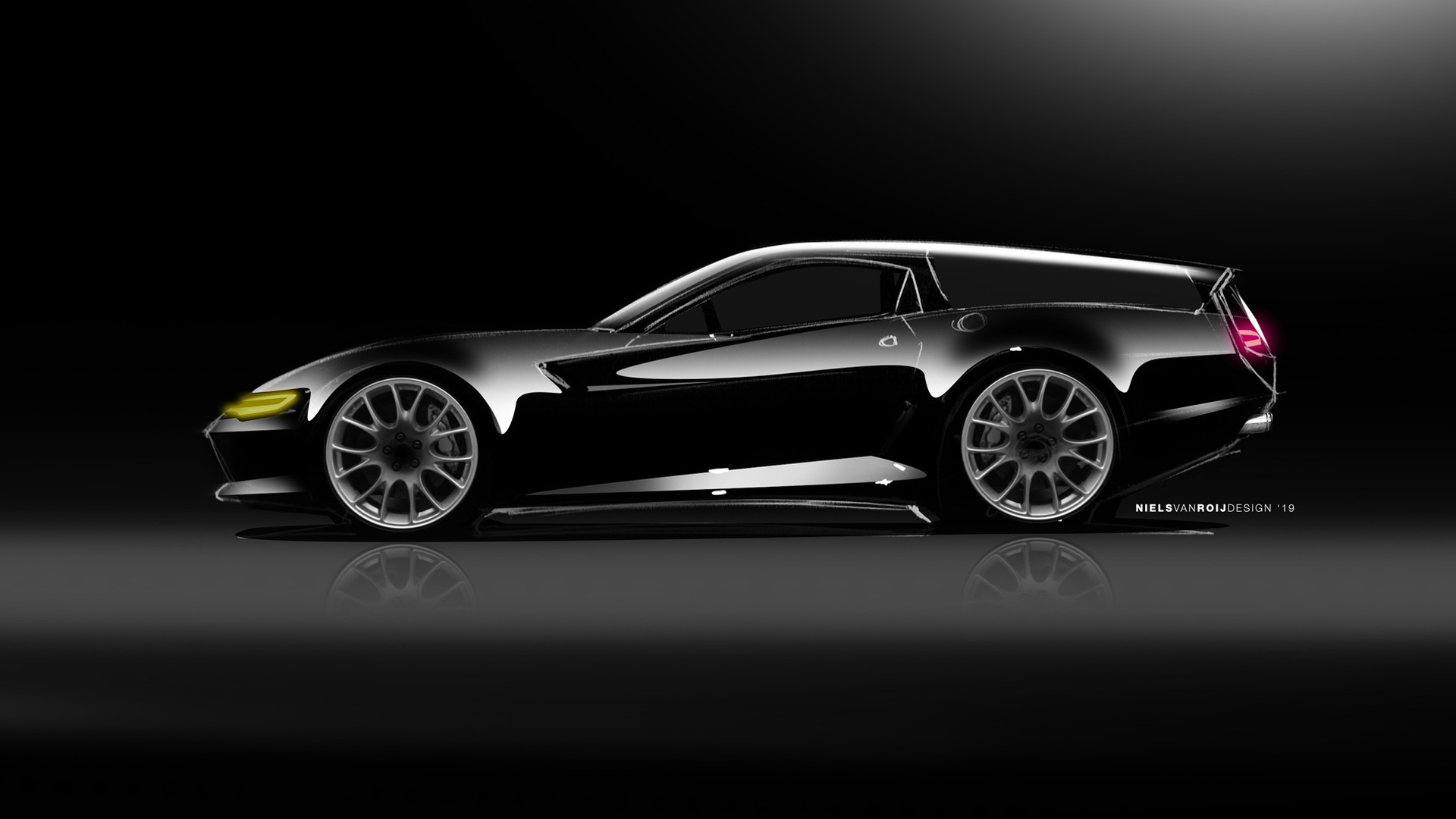 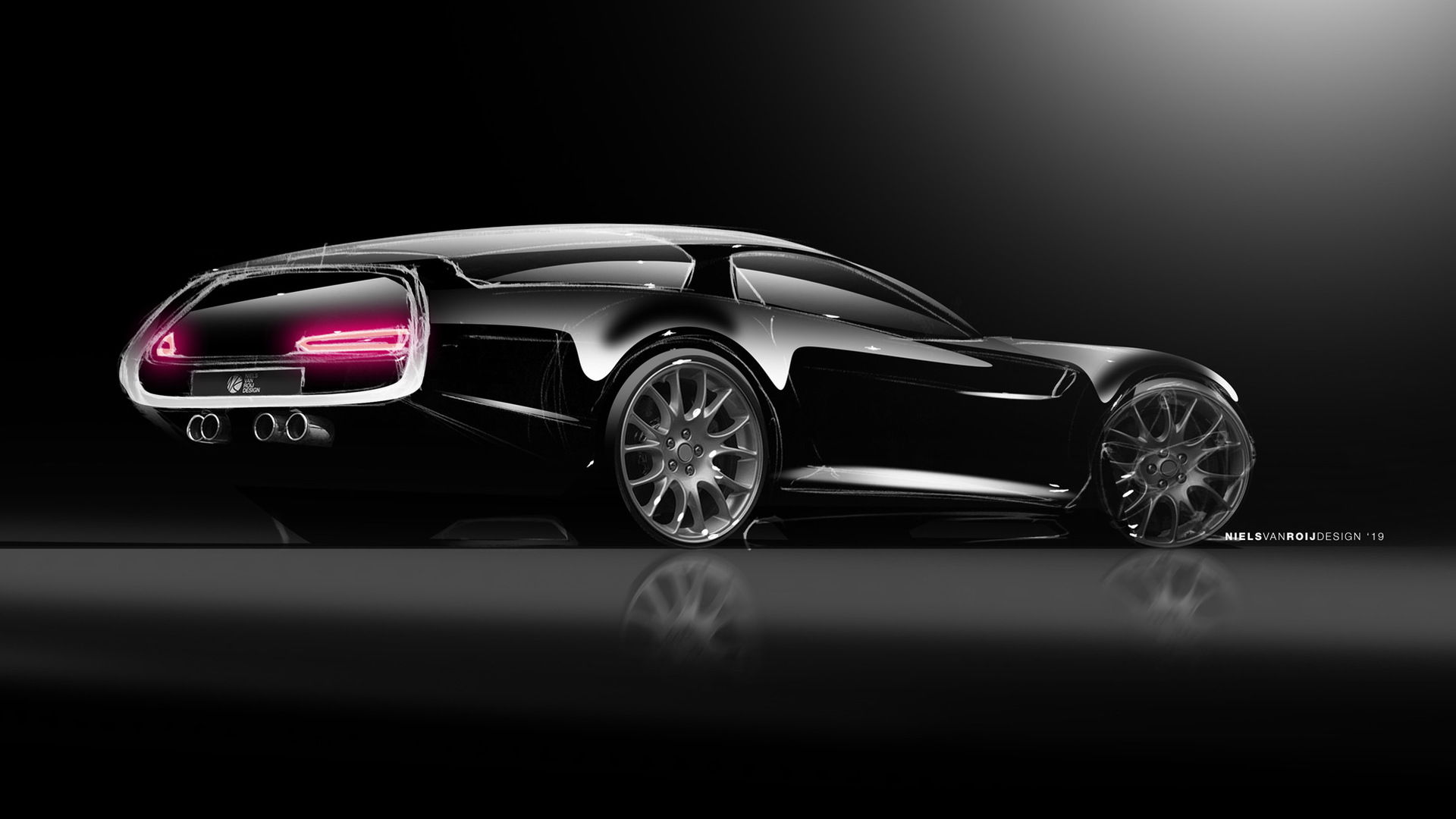 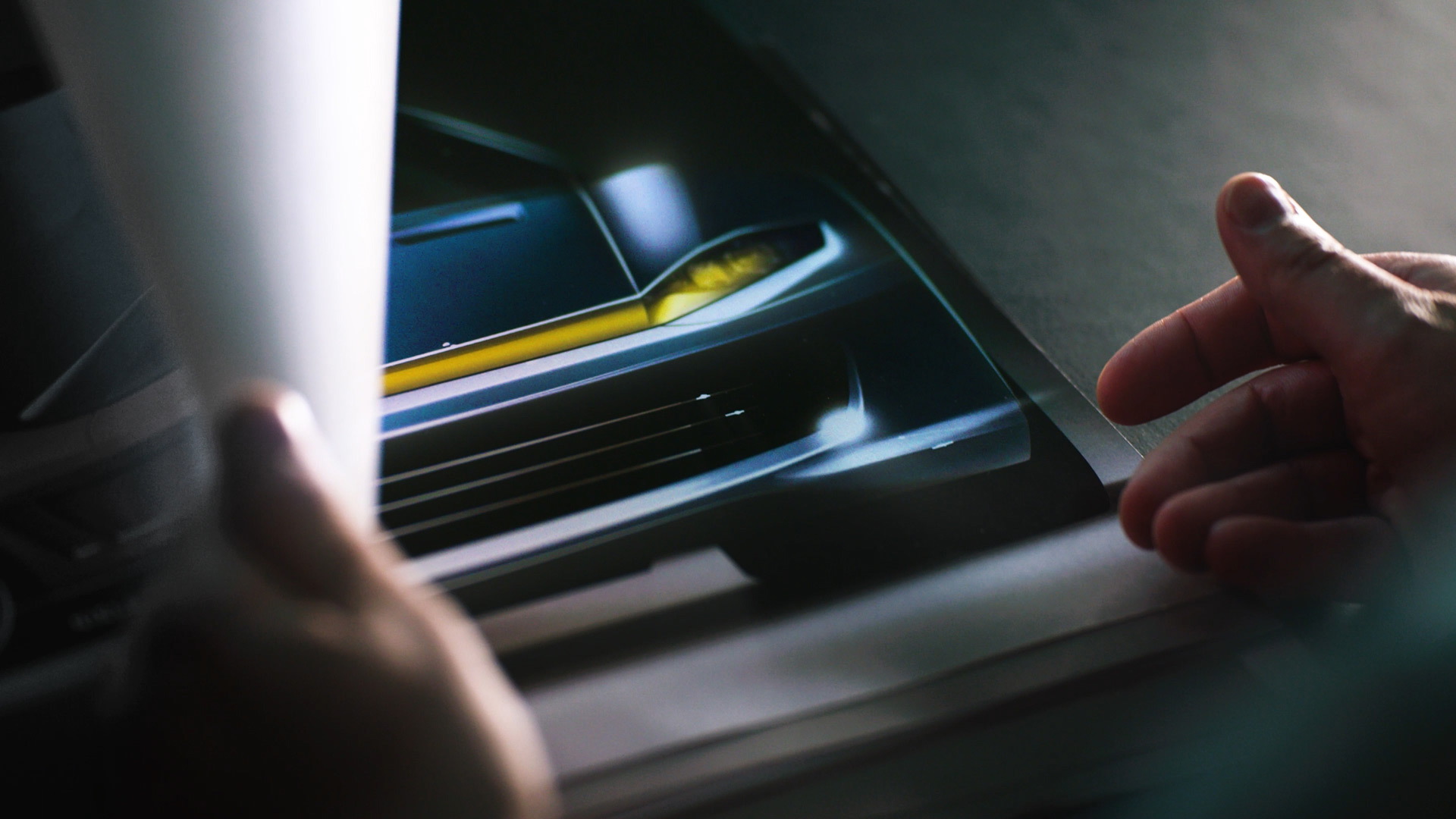 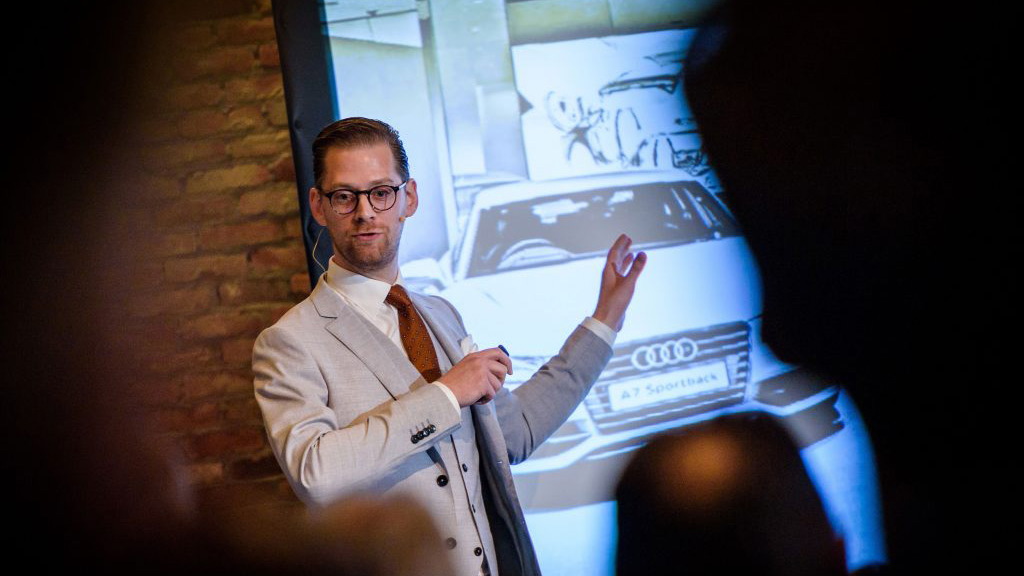 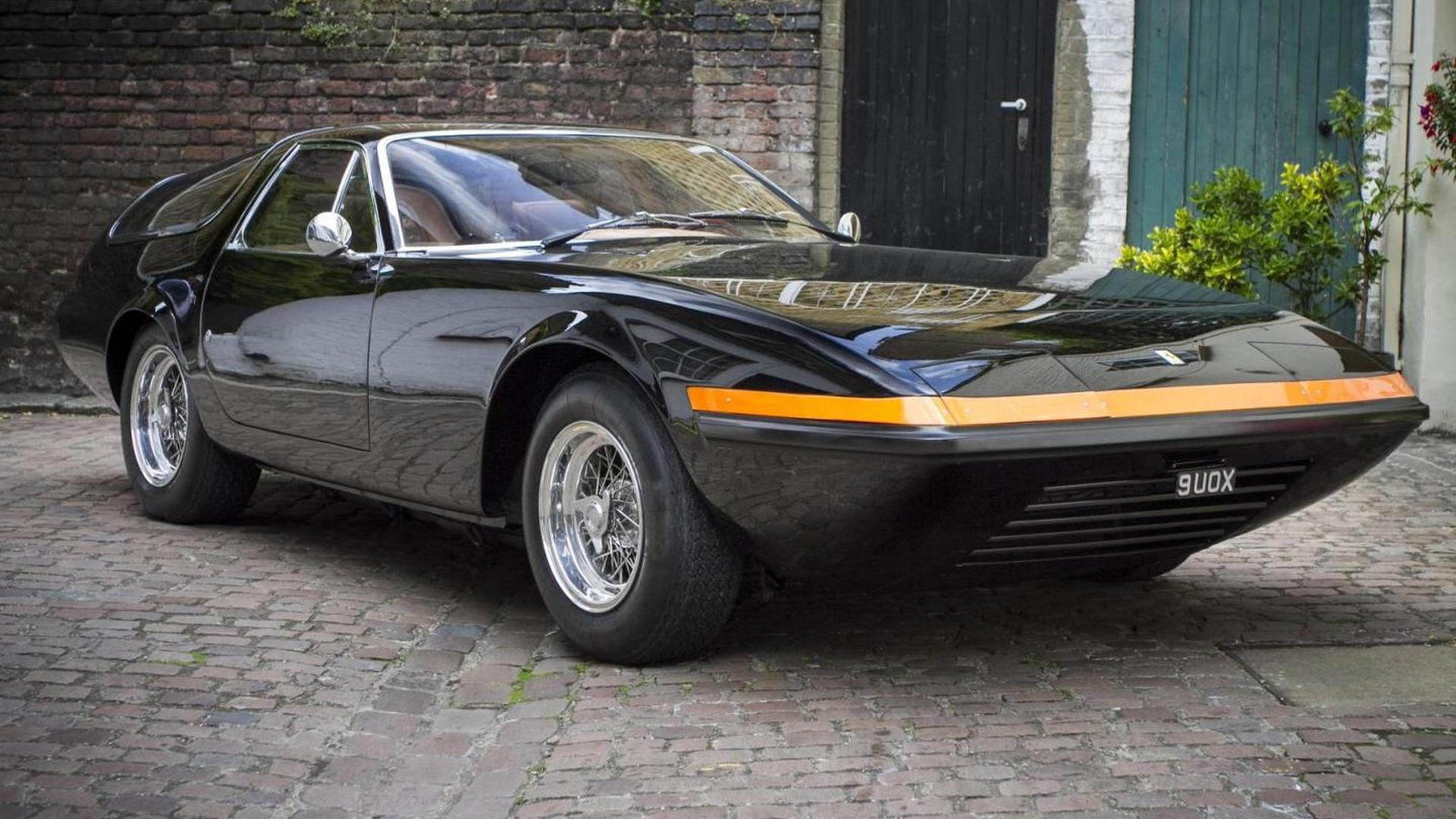 Dutch coachbuilder Niels van Roij Design looks to be carving out a niche as the go-to company for shooting brake conversions.

Having already impressed with long-roof versions of the Tesla Model S, Rolls-Royce Wraith, and Ferrari 550 Maranello, the Dutch company has now announced it is working on a new shooting brake project.

This time it's another Ferrari-based project, a Ferrari 599 GTB-based project to be specific. Niels van Roij Design is developing a homage to the one-off Ferrari 365 GTB/4 Daytona-based shooting brake built in the 1970s, and has previewed its design in a series of teasers.

To be called the Daytona Shooting Brake Hommage, the car will feature a body with virtual every panel unique to it. The lights will also be unique, with Niels van Roij Design developing its own take on the Daytona's famous orange strip. The company will also maintain the gullwing-style rear windows over the cargo area.

Company founder Niels van Roij said in a statement that we can expect the final design to be polarizing, just like the company's Breadvan Hommage based on the bones of a donor Ferrari 550 Maranello.

“We intend to celebrate the radical original, whilst ensuring we are not bound by it in our imagination,” he said.

The original Daytona shooting brake was commissioned by architect Bob Gittleman. He approached Philadelphia car dealership Chinetti Motors in the early 1970s with the request for a unique Daytona. Dealership owner Luigi Chinetti Jr. came up with the design and then had former British coachbuilder Panther Westwinds craft it. The last time the car made headlines was in 2016 when it turned up to a Gooding & Company auction held during Monterey Car Week. It failed to sell however.

Niels van Roij Design hasn't said when its Daytona Shooting Brake Hommage will be ready, though the company said it will continue to provide updates as development continues.