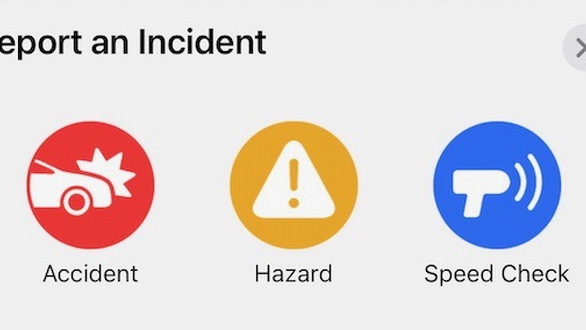 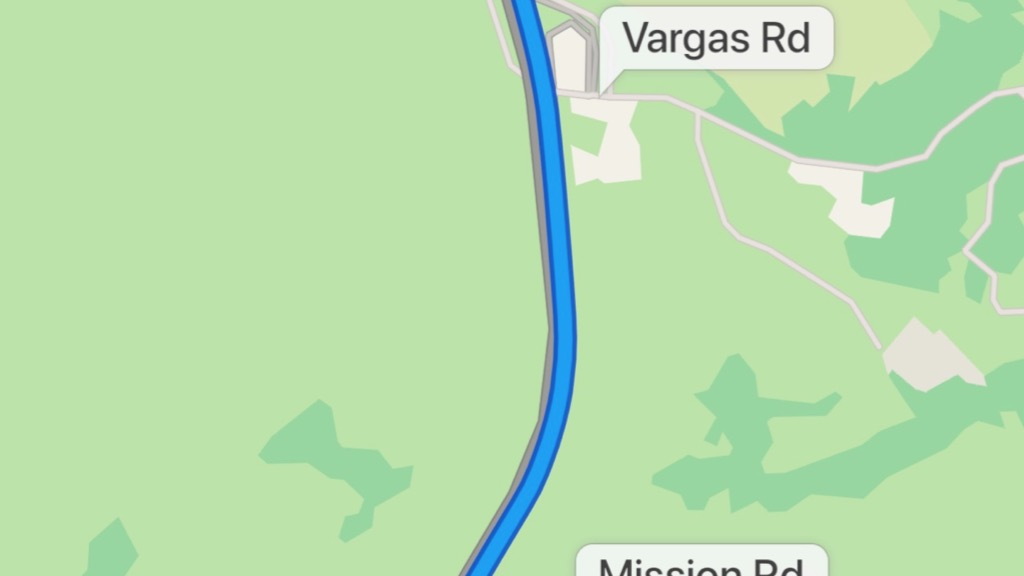 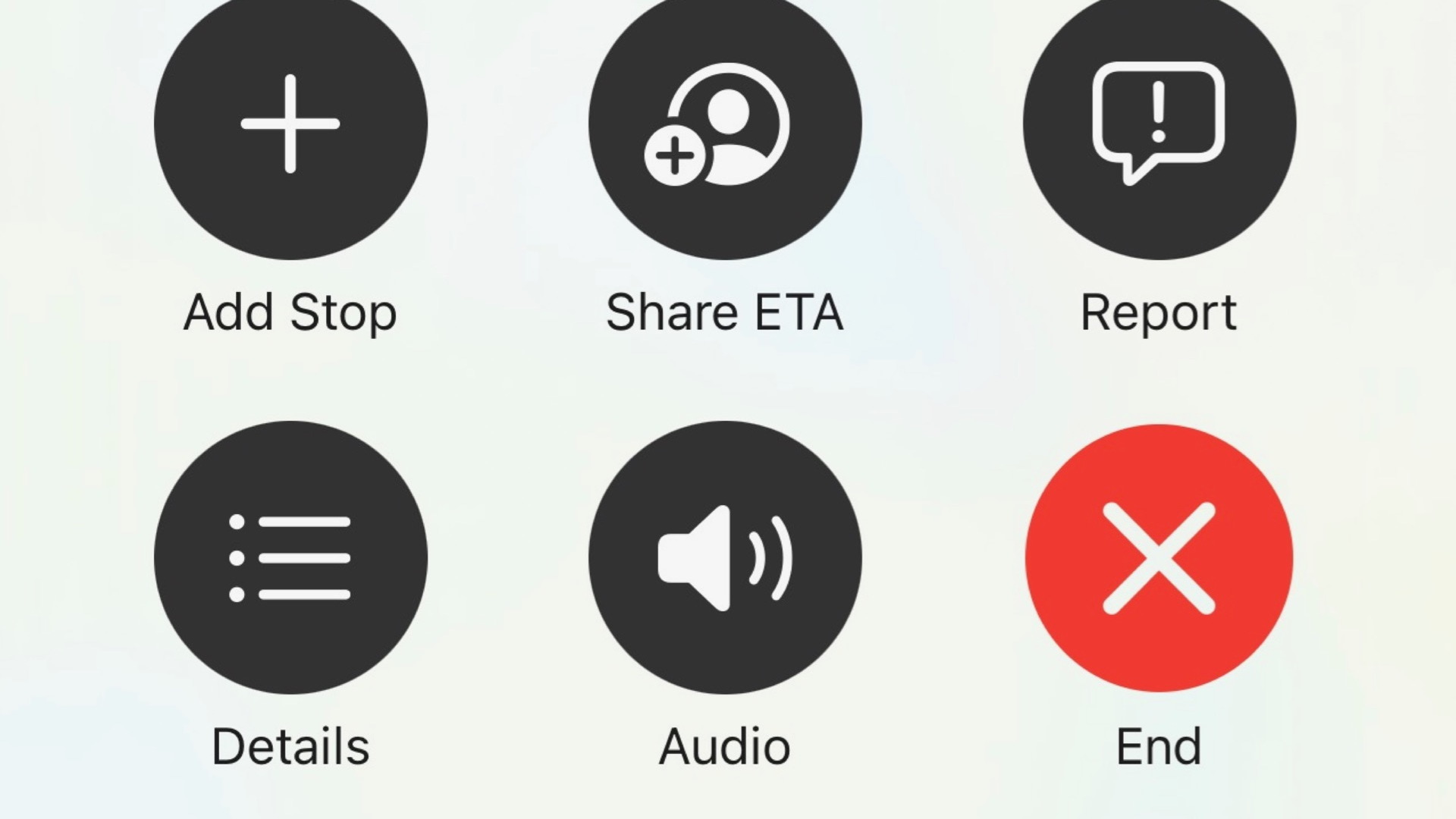 Apple Maps finally has an answer to Waze's traffic alerts, which warn drivers of crashes, speed traps, police, and other hazards. Apple iOS 14.5 will allow drivers to use Siri to report road hazards. The feature is currently rolling out to beta users, with a full release expected this spring, according to a Wednesday Car and Driver report.

While iPhone owners can still use the Google-owned Waze app, integrating traffic alerts with Apple Maps allows users to share information through Siri, using only their voice, Car and Driver noted. However, Apple is fairly late in offering this feature.

This kind of feature has been available in the Waze app for some time, and has been part of Google Maps since October 2019. Plus, Apple offers fewer options than Google as of right now, The Verge noted. For example, Google lets users specifically report slowdowns, objects in the road, and construction.

Some automakers have also started integrating Waze into their infotainment systems, creating an even more streamlined interface. The iOS 13.4 update added a "dashboard" split-screen view to Apple CarPlay, making it easier for drivers to use third-party navigation apps rather than Apple Maps.

While Apple Maps has never been the company's strongest product, Apple is still looking for new automotive features. The iOS 14.0 update introduced Apple CarKey, which allows an iPhone to act as a key fob. Of course, there are persistent rumors of an "Apple Car" project as well.