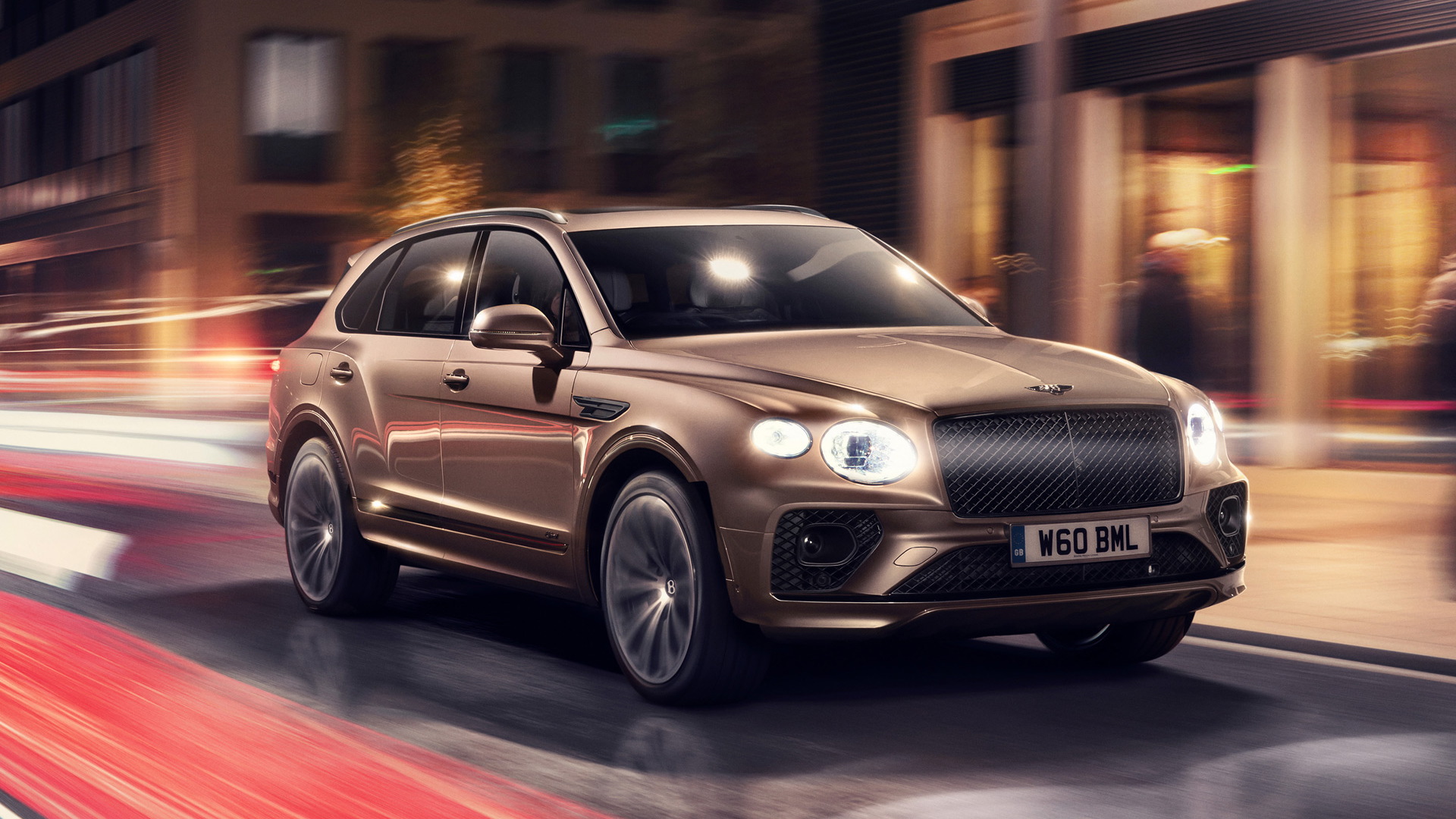 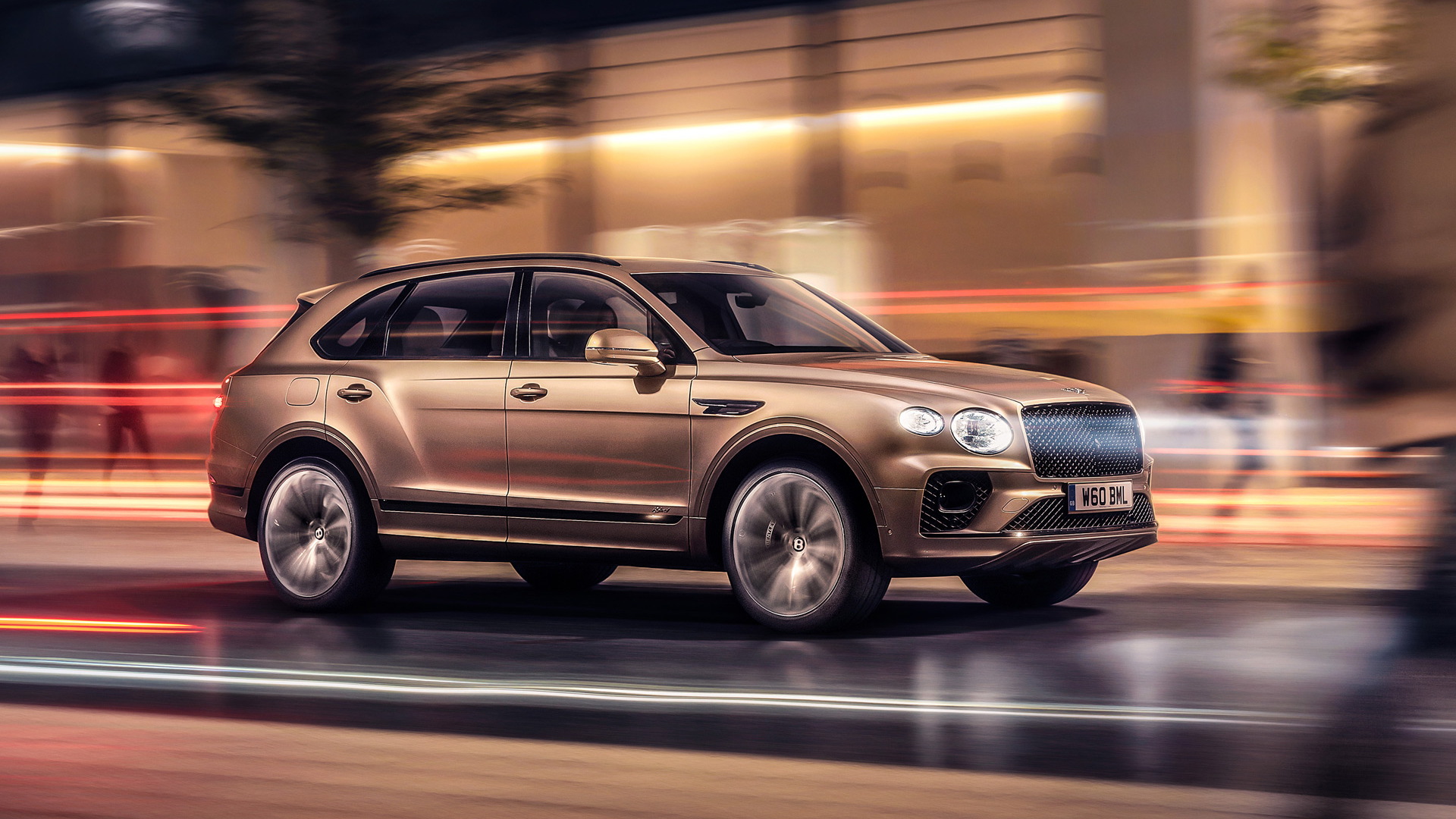 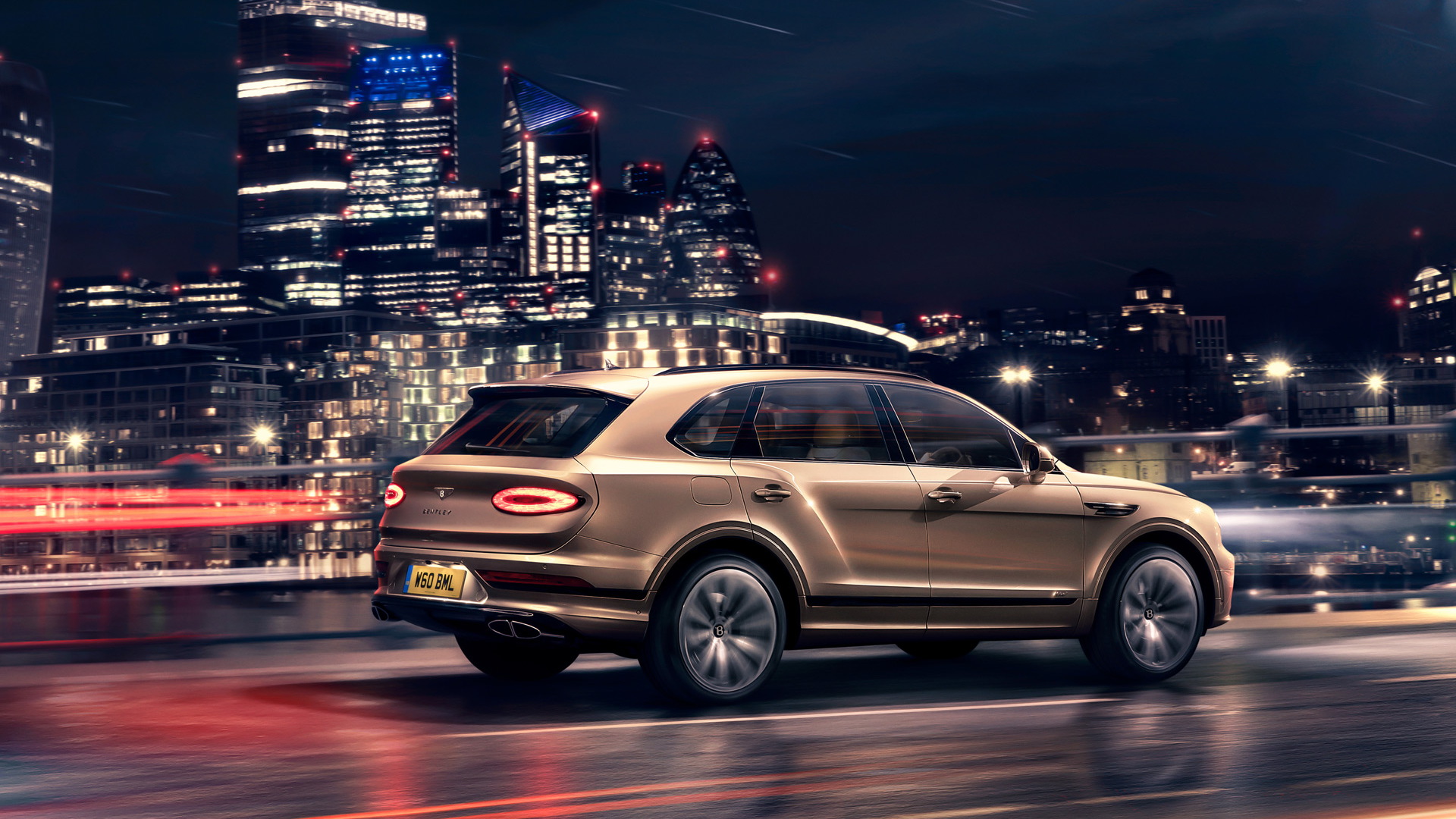 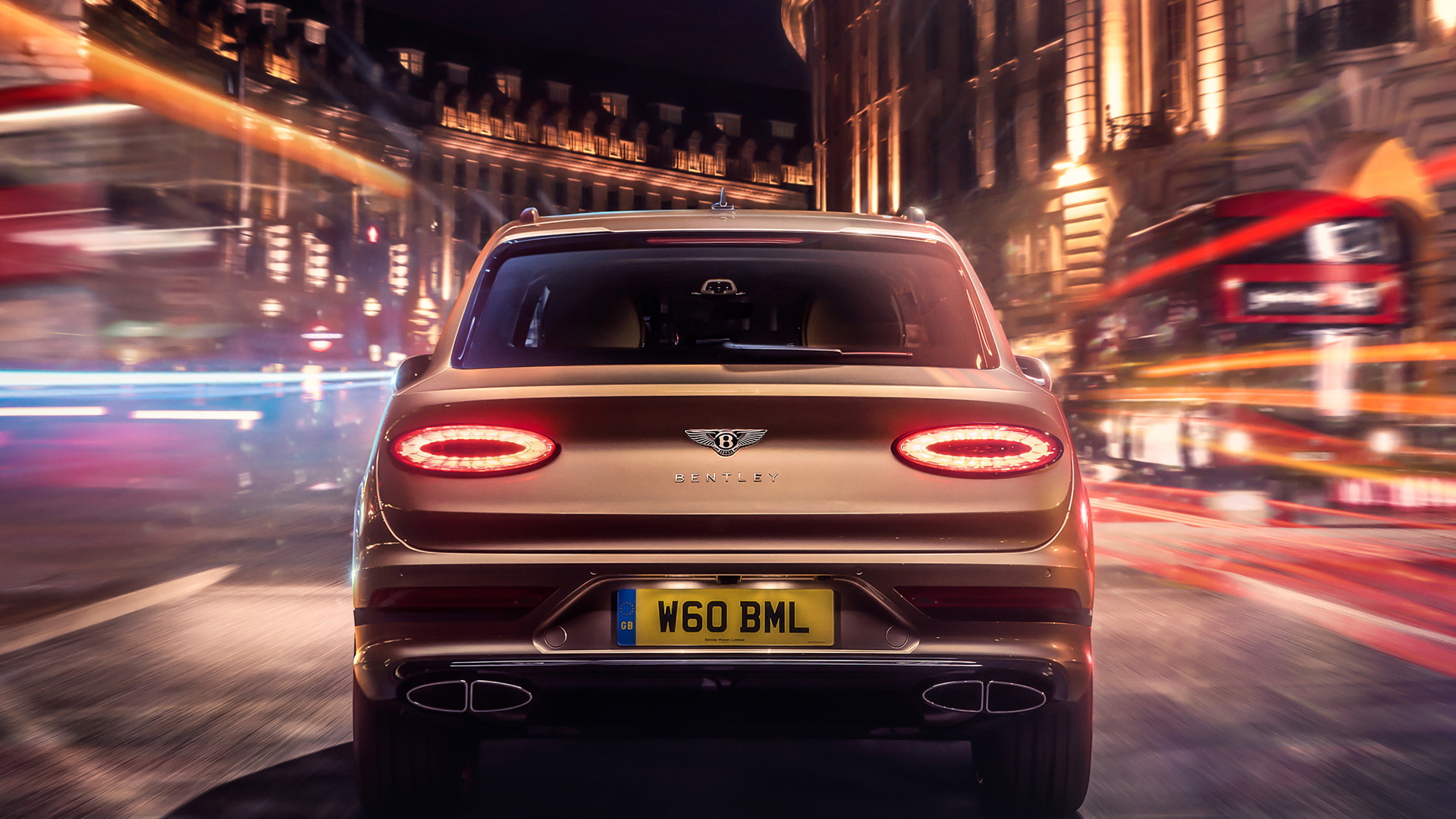 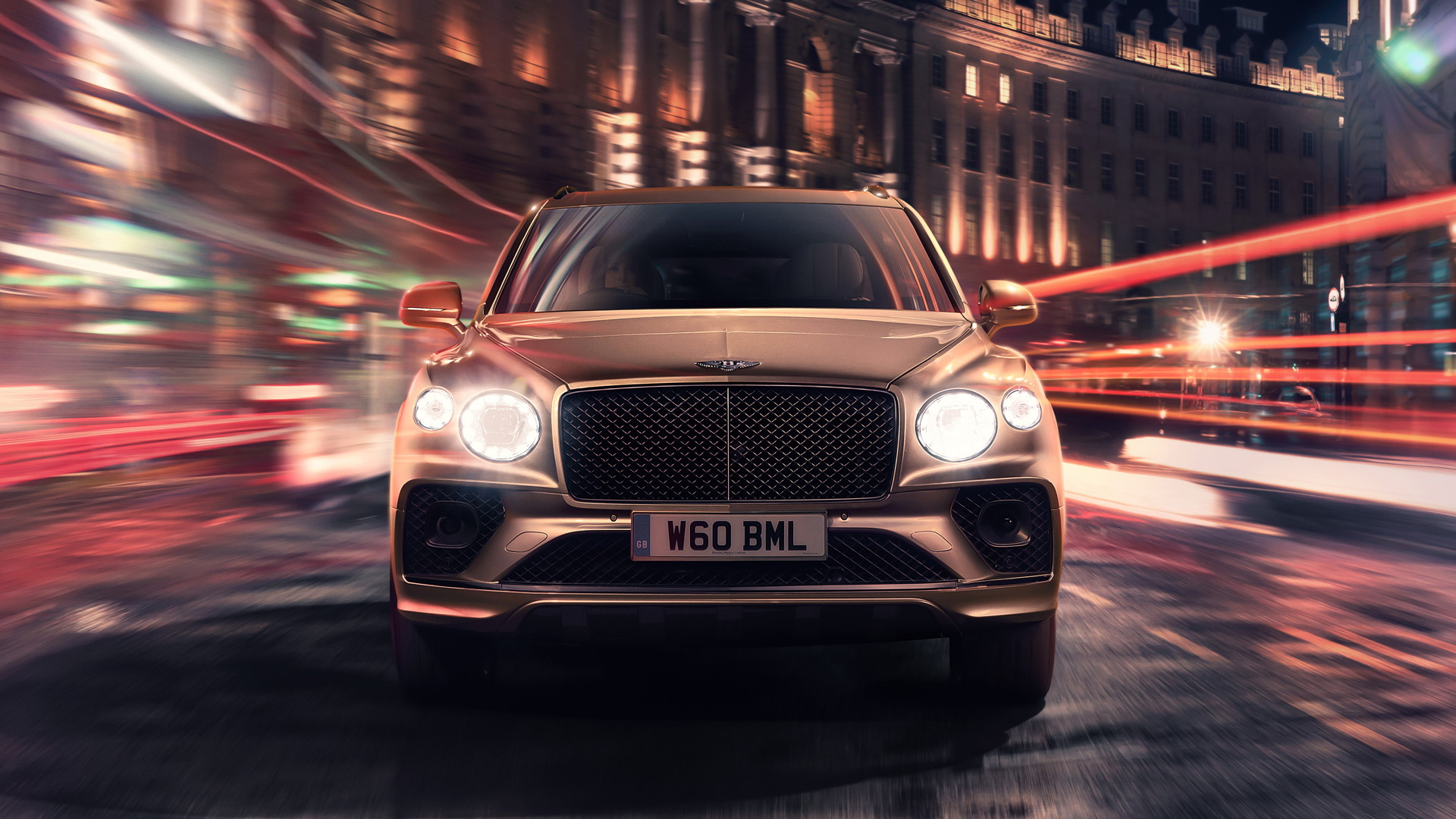 Bentley last year launched an updated version of its Bentayga for the 2021 model year but noticeably missing was the Bentayga Hybrid plug-in hybrid.

The British automaker has now remedied the issue by revealing the 2021 Bentayga Hybrid on Monday. It's currently available to order and starts deliveries later this year. Pricing hasn't been announced but we wouldn't expect much change from the 2020 model's $160,000 sticker.

The 2021 Bentayga Hybrid's powertrain carries over from the previous year. It consists of a 3.0-liter twin-turbocharged V-6 paired to a single electric motor which is sandwiched between the V-6 and the Bentayga's 8-speed automatic transmission. Peak system output is 443 horsepower and 516 pound-feet of torque.

The electric motor is powerful enough to move the SUV on its own, to speeds of up to 84 mph to be specific. It relies on a 17.3-kilowatt-hour lithium-ion battery that Bentley said should be good for around 30 miles of pure electric driving.

Where the updated Bentayga Hybrid really stands apart from its predecessor is the more handsome styling, which also graces the rest of the updated Bentayga range. The front and rear sections are new, with the front having received a rounder, more muscular look and jewel-like headlights while the rear having dropped the original Bentayga's square-shaped taillights for the oval design seen on the latest Continental GT.

The navigation also has a feature to help improve efficiency. Using map information such as an upcoming junction or lower speed zone, the feature can alert the driver via a haptic feedback throttle pedal to lift off. The haptic feedback can also alert the driver when the V-6 is about to kick in during electric driving, so that the driver can slow down and remain in electric mode for as long as possible. Another cool feature of the Bentayga Hybrid is a tachometer that shows when the vehicle is in electric mode, as well as engine revs.

In addition to the regular Bentayga and this Bentayga Hybrid, the 2021 lineup also includes the Bentayga V8 and Bentayga Speed.

Bentley said it plans to launch one more plug-in hybrid model in 2021, likely based on the Flying Spur. The introduction of more plug-in hybrids is part of Bentley's planned journey to a full electric lineup by 2030. The automaker announced the move last November, along with confirmation that it's first electric vehicle will arrive in 2025.