Infiniti has decided to finally pull the plug on its Formula One sponsorship program after a 10-year run.

The automaker will cut ties with the sport at the end of 2020 in order to refocus its resources on renewing its aging lineup and regaining lost ground in its key markets of North America and China, where F1's appeal is still limited.

It's safe to say that few outside of Infiniti even knew the automaker still had an F1 program as in recent years the involvement consisted solely of a sponsorship deal for alliance partner Renault—a deal that included a somewhat dubious hybrid technology tie-up where Infiniti engineers helped develop the energy recovery systems for Renault's F1 cars. 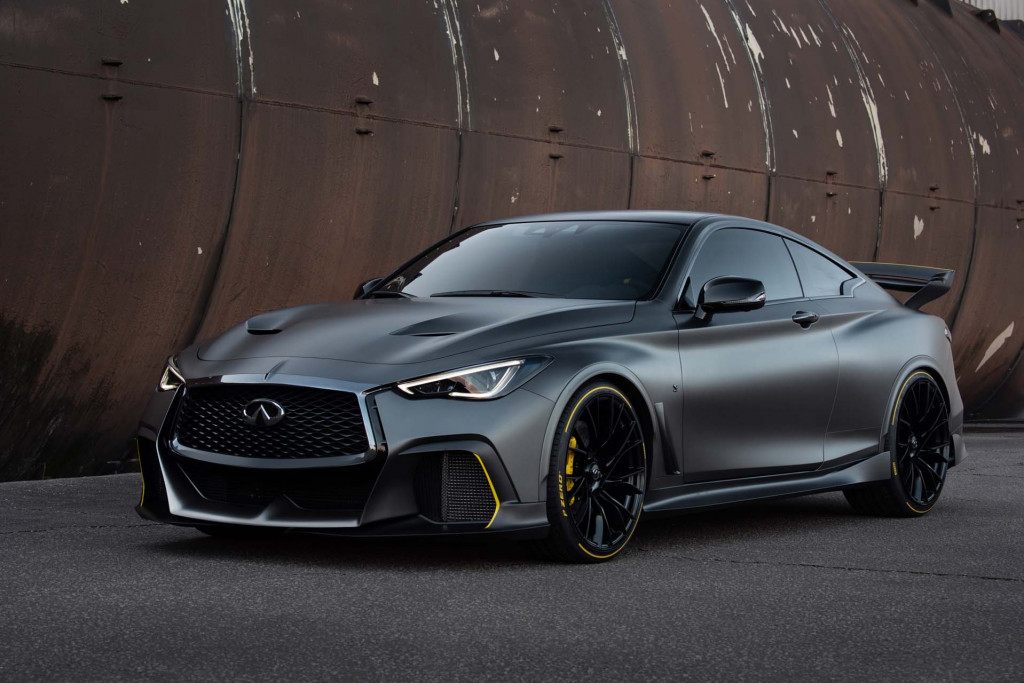 There was even talk of Infiniti launching a hybrid Q60 with energy recovery systems similar to those used in F1, but things never progressed beyond the Q60 Project Black S prototype rolled out in 2018.

Infiniti entered F1 with great fanfare in 2011 by becoming the title sponsor of Red Bull Racing. The automaker even had its own F1 chief and signed Sebastian Vettel as a brand ambassador.

In 2016, it switched to sponsoring Renault after the French automaker made its return to the sport. But the Renault team will be rebranded Alpine next year, and considering Alpine doesn't operate in Infiniti's main markets, any link between the two brands would make even less sense than the one between Infiniti and Renault which at least operates in China.