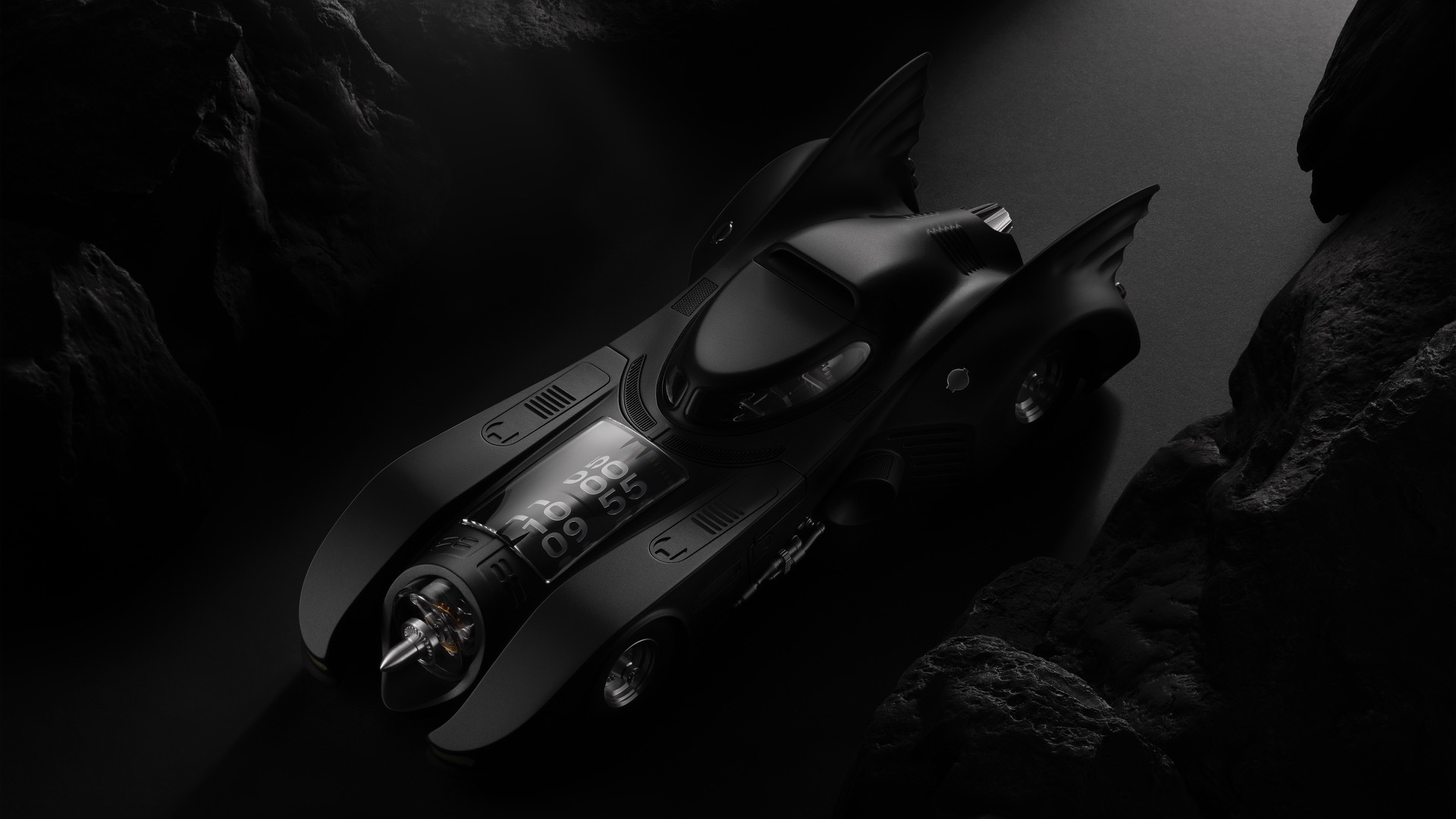 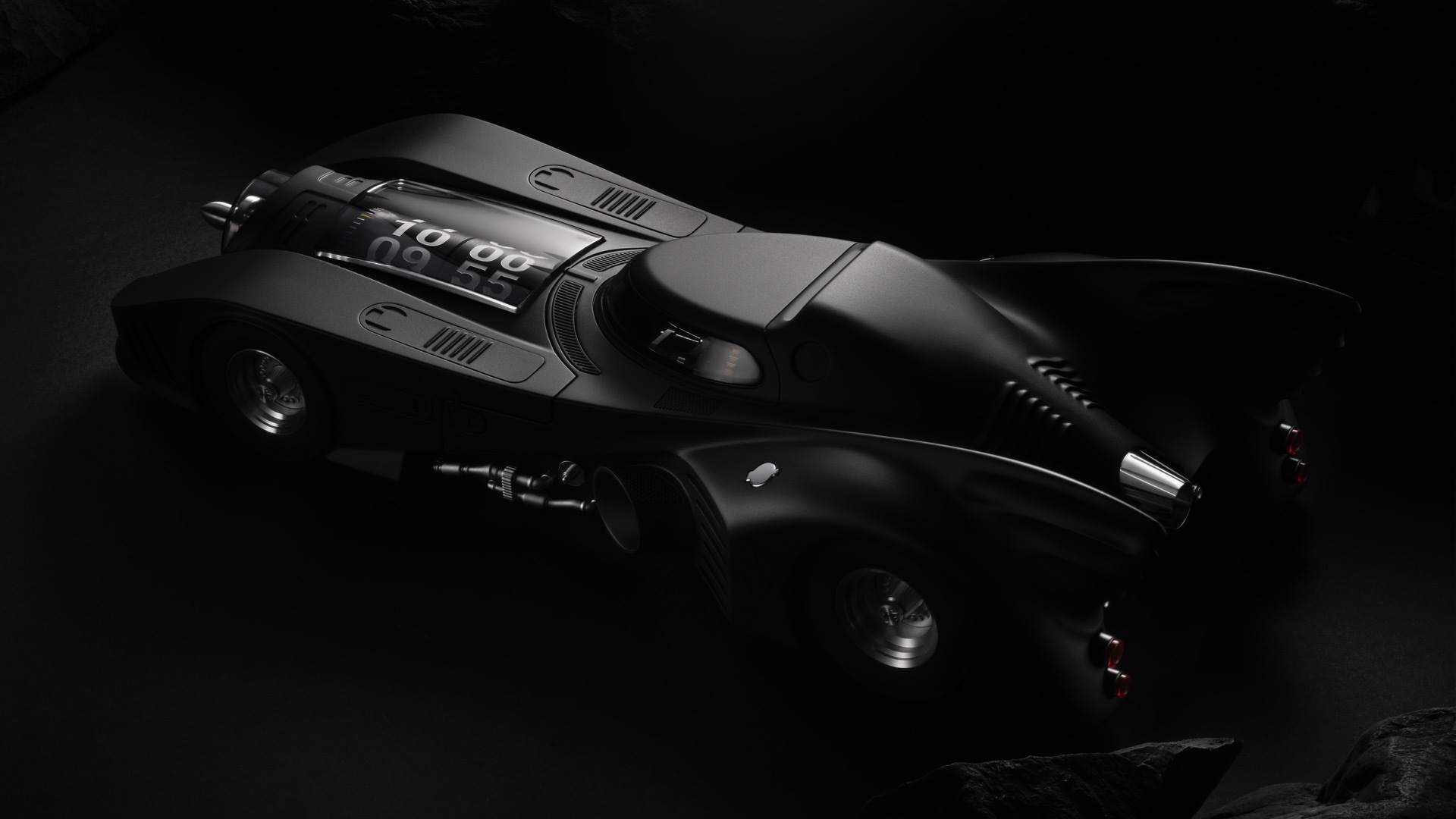 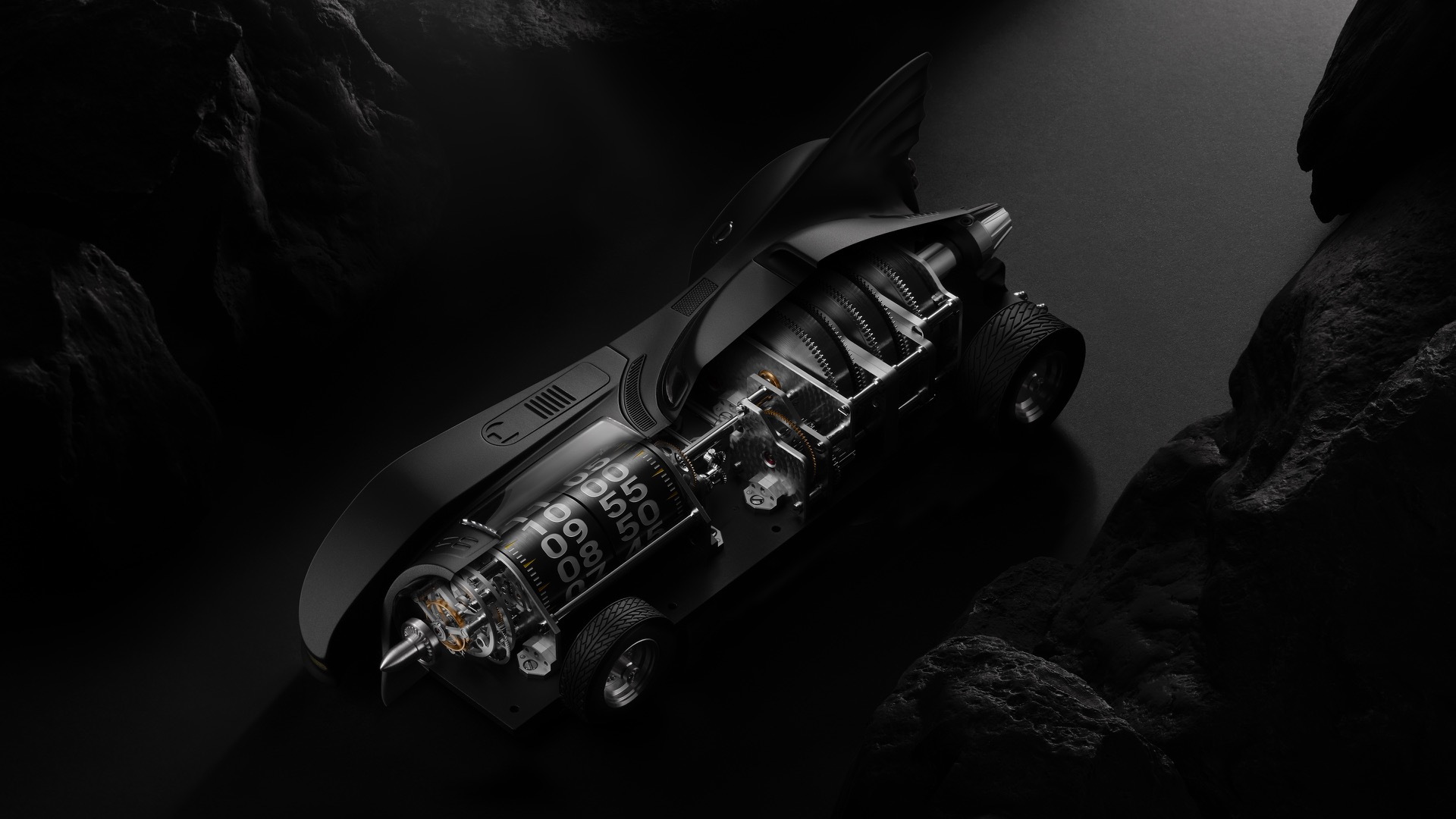 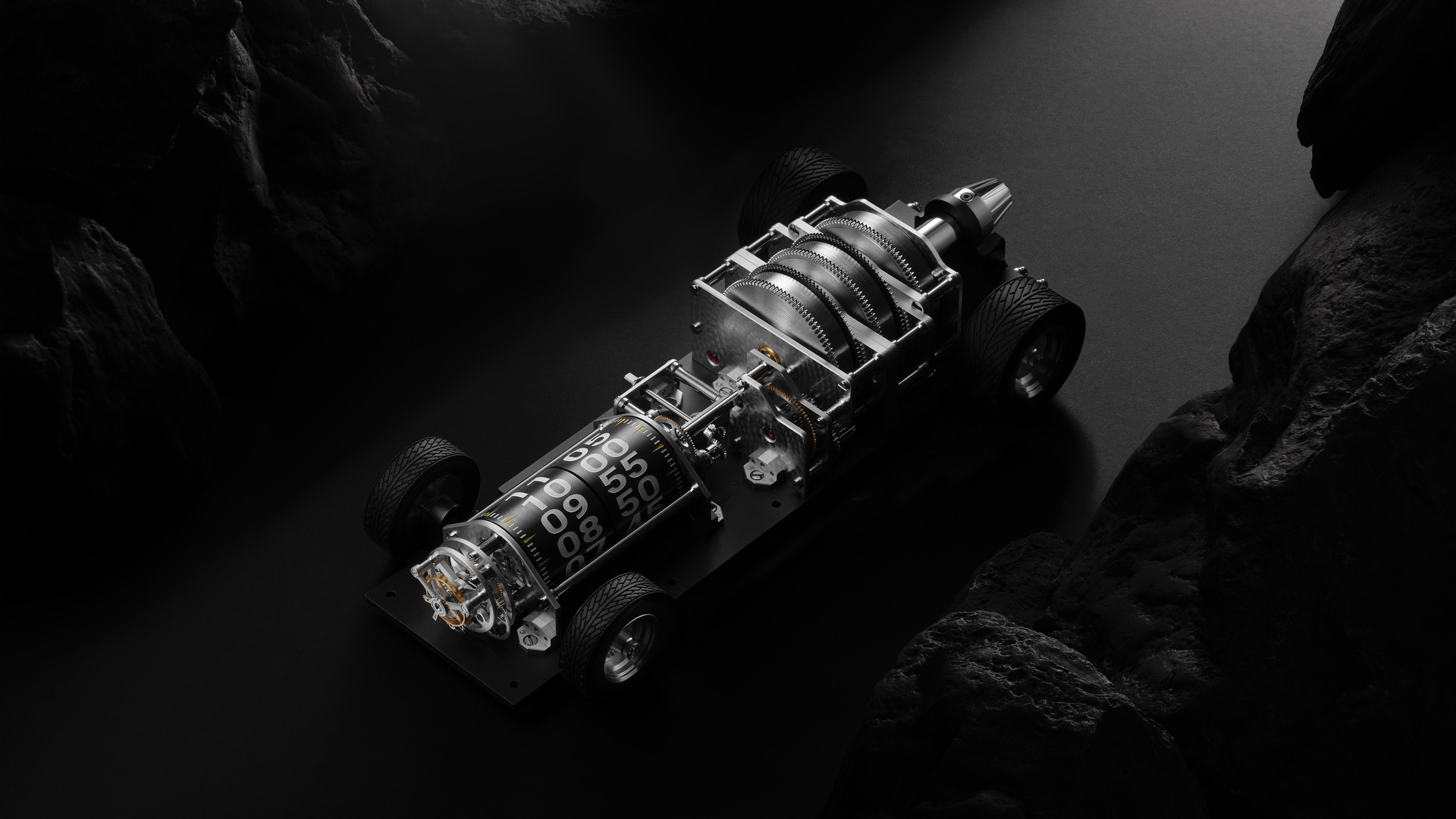 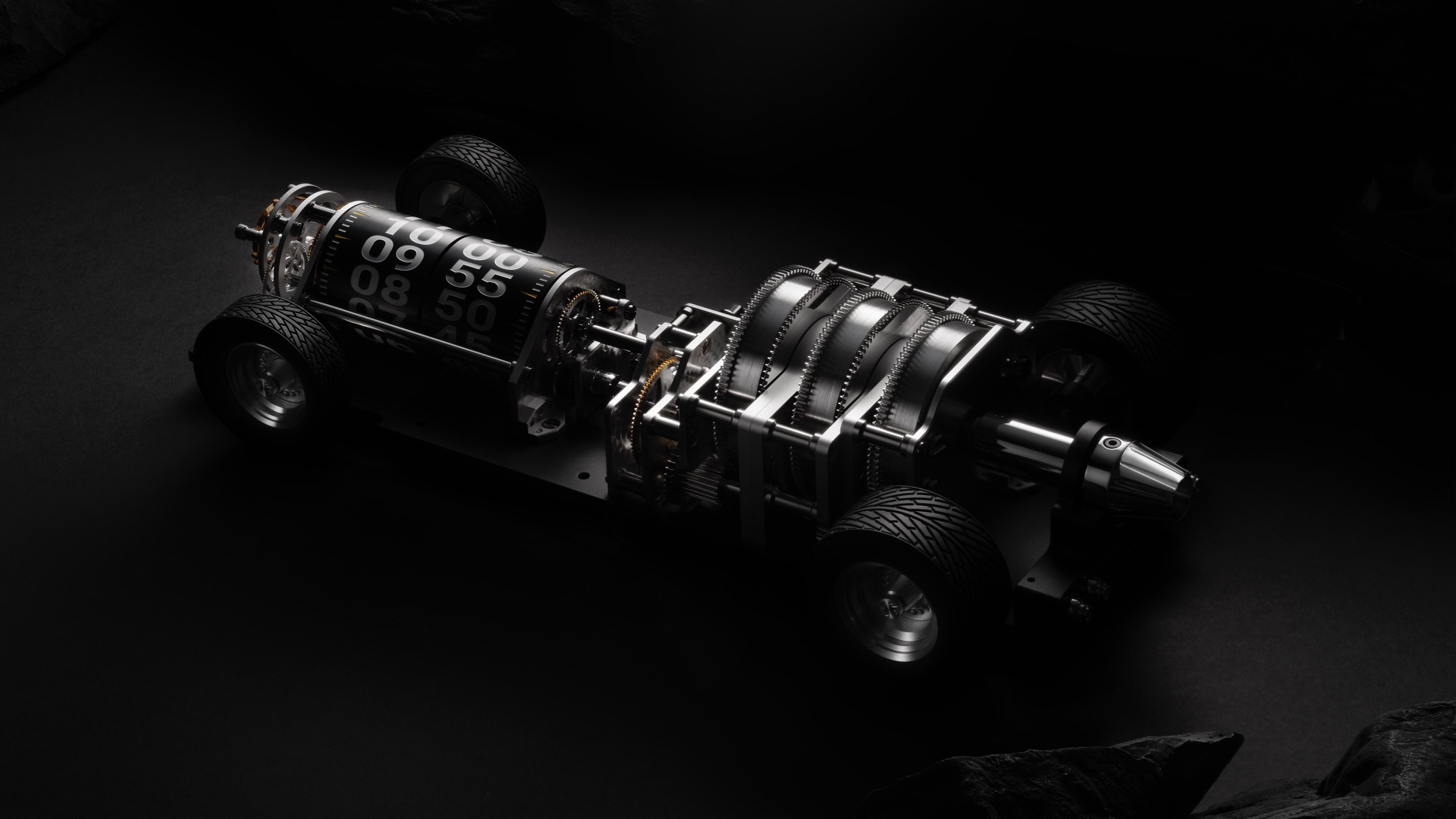 If you haven't finished holiday shopping, Swiss firm Kross Studio is rolling out a meticulously detailed desk clock shaped like the Batmobile, with production limited to 100 units.

Kross Studio chose the Batmobile from the 1989 Batman movie directed by Tim Burton. That version had a long hood with a cylindrical section made to look like a jet engine, which is where hours and minutes are displayed on the clock.

The three-barrel, manual-winding, movement has a 30-day power reserve, the company said. A Bat Symbol-shaped key winds the clock and sets the time. For you timepiece nerds, Kross Studio said the clock runs on a 3.0-hertz frequency, as opposed to the 2.5 hz used by most other mechanical-clock movements, for greater precision.

While there have been many versions of the Batmobile over the years, the 1989 movie car is arguably one of the most iconic. It was based on a Chevrolet Impala, a configuration that was easy for legions of replica builders to copy.

Although delayed by the coronavirus pandemic, a new Batman movie is on the way. "The Batman" stars Robert Pattinson as the Caped Crusader and features a new Batmobile that looks more like a 1960s muscle car than the missile-shaped 1989 version. Perhaps this version will get turned into a desk clock, too.